Braunwyn Windham-Burke on ‘homophobia’ she experienced from ‘RHOC’ co-stars

Braunwyn Windham-Burke and girlfriend Victoria Brito get handsy at LAX

Braunwyn Windham-Burke is proud to be the first openly gay “Real Housewife” in franchise history — but says her former “Orange County” co-stars made her coming-out journey more difficult than she anticipated.

Speaking to Page Six in an exclusive joint interview with 19-year-old daughter Rowan (who is also part of the LGBTQIA+ community), Braunwyn details the “homophobia” she allegedly experienced from her castmates.

“Making off-color jokes about me being intimate with a woman, that’s not OK. Those are microaggressions,” says the former “RHOC” personality, who came out as a lesbian in December 2020 as her two-season stint on the show came to a close.

“After I came out, having to prove that I was gay, that should never have been tolerated. That is a microagression. That is homophobia.” 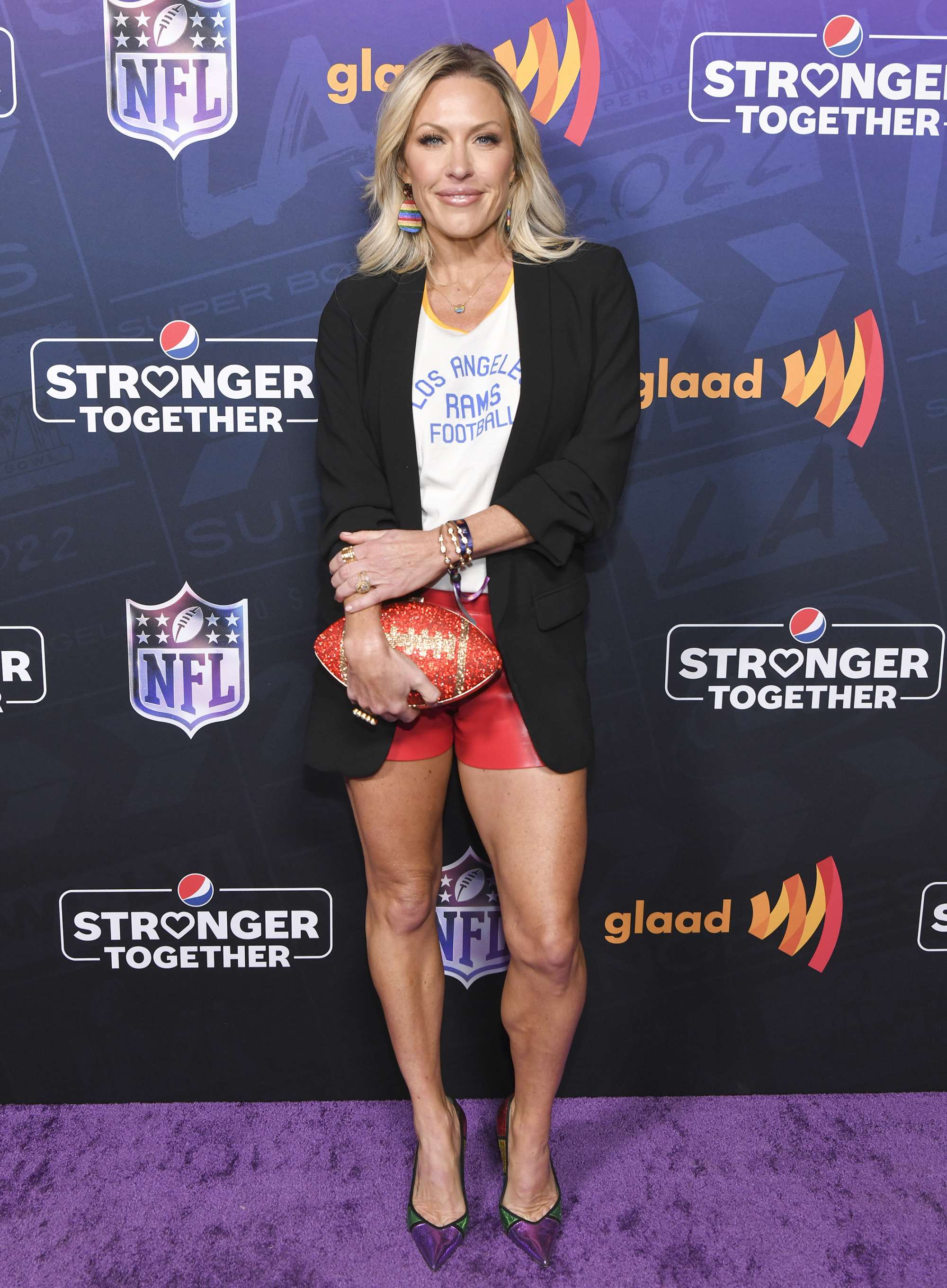 As viewers may recall, Kelly Dodd — who, like Braunwyn, exited the show after Season 15 in 2021 — frequently mocked her over speculation that she had been romantically  involved with another woman throughout filming.

As rumors swirled on camera, the majority of Braunwyn’s co-stars cast doubt on her sexuality as she was coming to terms with it.

“It’s really invalidating that people were saying they didn’t believe it or they didn’t think it was true,” Rowan tells us, defending her mother. “Not just for my mom, but for other people who come out later in life. It’s insanely invalidating to hear people say, ‘Oh, she’s just lying. Oh, it’s not true.’”

Emily Simpson even called Braunwyn “selfish” for exploring her gay identity while still married to now-ex-husband and “best friend” Sean Burke, with whom she’s maintained a close relationship with as they co-parent Rowan and their six other children. 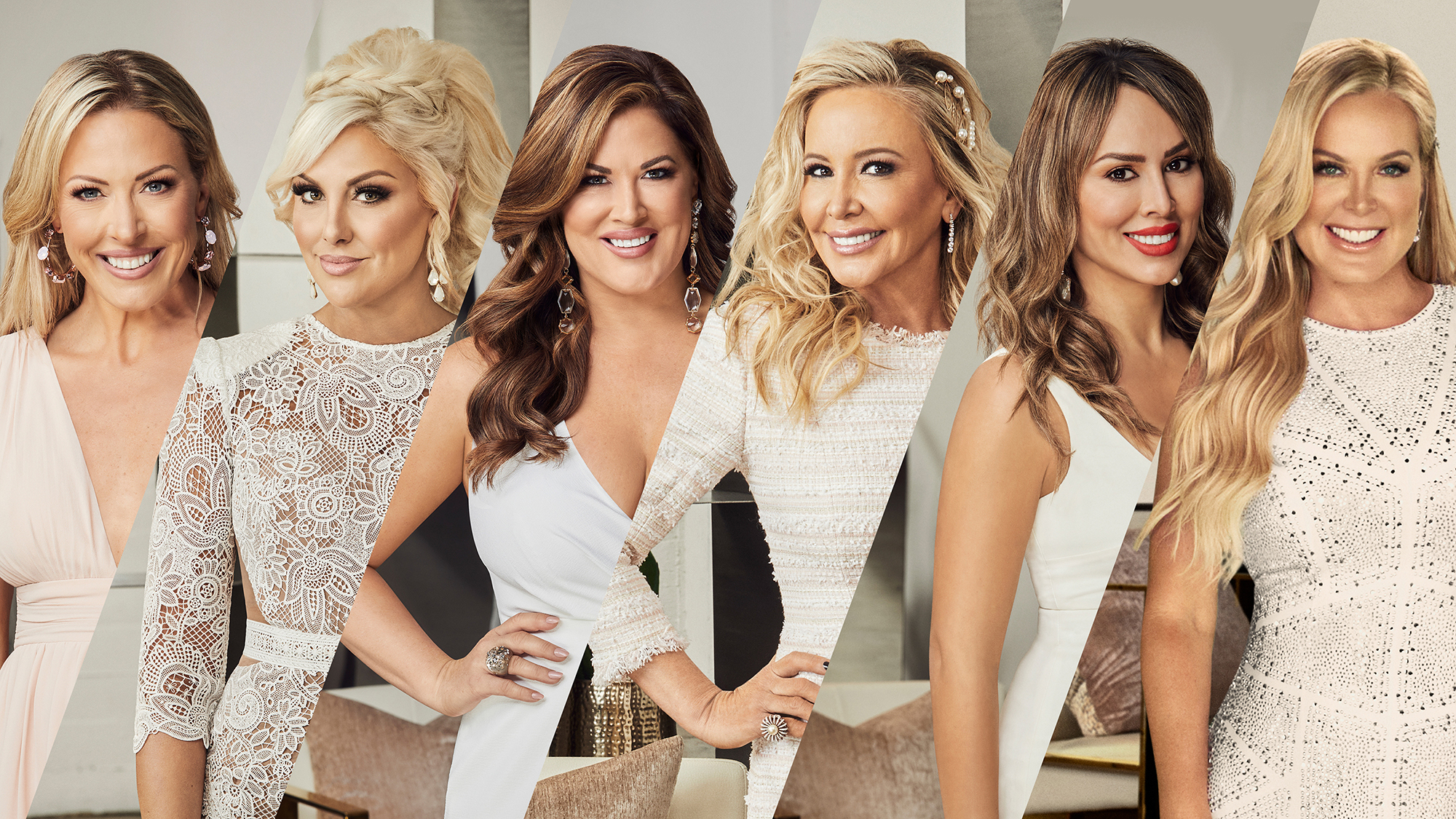 A comment such as Simpson’s should have never made it to air, says Braunwyn, placing partial blame on production.

“One one hundredth of what we film makes it onto the show. So you can choose what you want,” she explains. “At the end of the day, it’s a show about drama but you need to have some humanity at a base level and I didn’t that with my cast members.”

Though she wishes her story played out differently on Bravo, Braunwyn feels fulfilled knowing that she ultimately helped Rowan discover — and wholeheartedly embrace — her pansexuality.

“[My mom] was a big part of me actually being able to find that identity and that label. I went by bi for a while but then I realized that it wasn’t actually bisexuality because I love everything single different kind of gender and everyone,” says the teen.

“That helped me a lot, not just with sexuality but knowing myself as a whole, which helps along my journey of becoming a better person, a better me — better mentally, better physically, just knowing myself.” 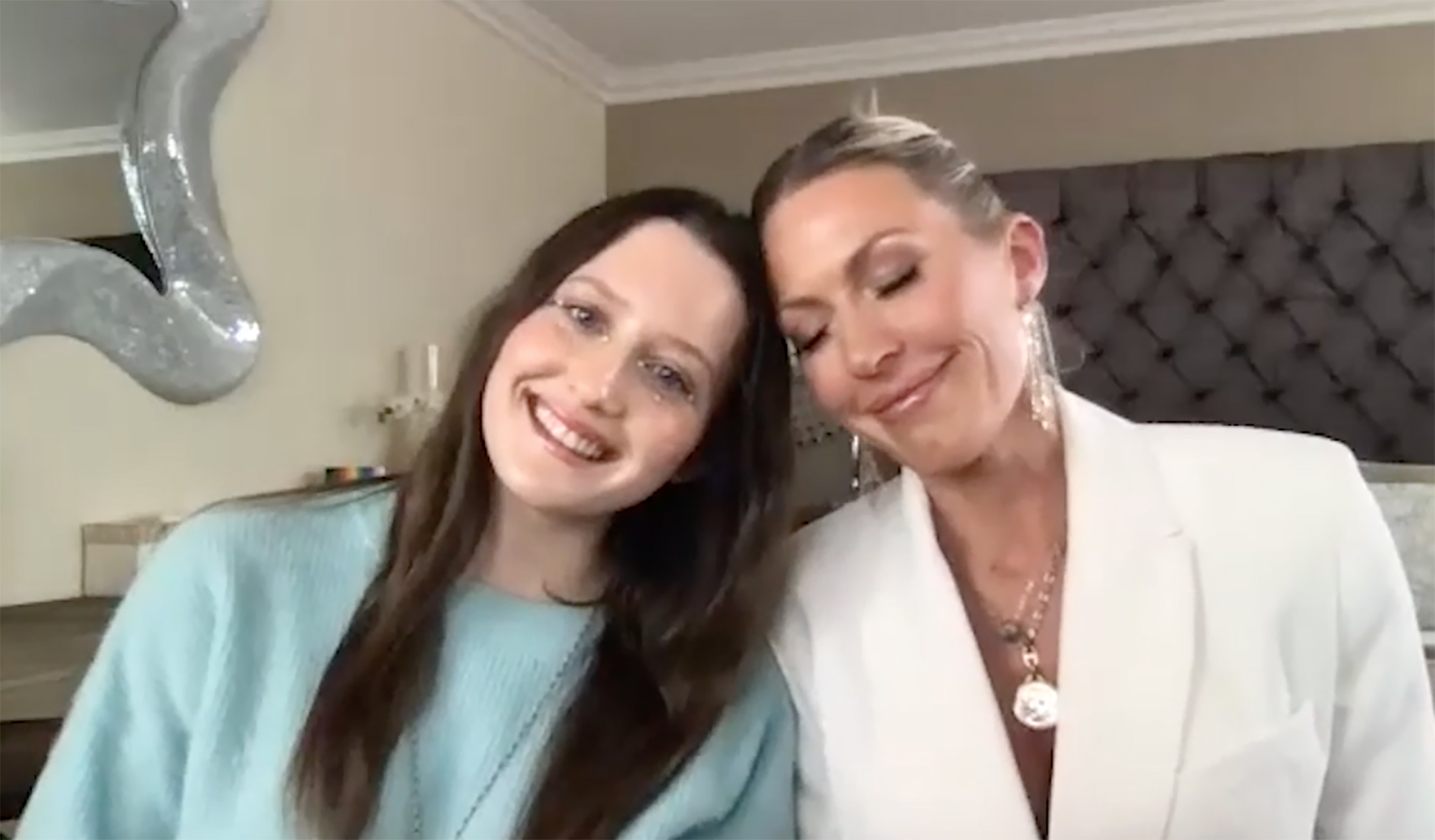 Both Braunwyn and Rowan insist they will never return to “The Real Housewives,” a machine that they each found to be “toxic.”

However, they are interested in potentially pursuing an unscripted project that better represents the unique dynamic of their modern family. Sean and Braunwyn share parenting duties as mom splits her time between Orange County and New York City, where girlfriend Victoria Brito — who the kids “adore,” Rowan assures — resides.

“There have been some opportunities presented to us, one in particular, and I did ask the kids, ‘How would you feel about this?’” reveals Braunwyn. 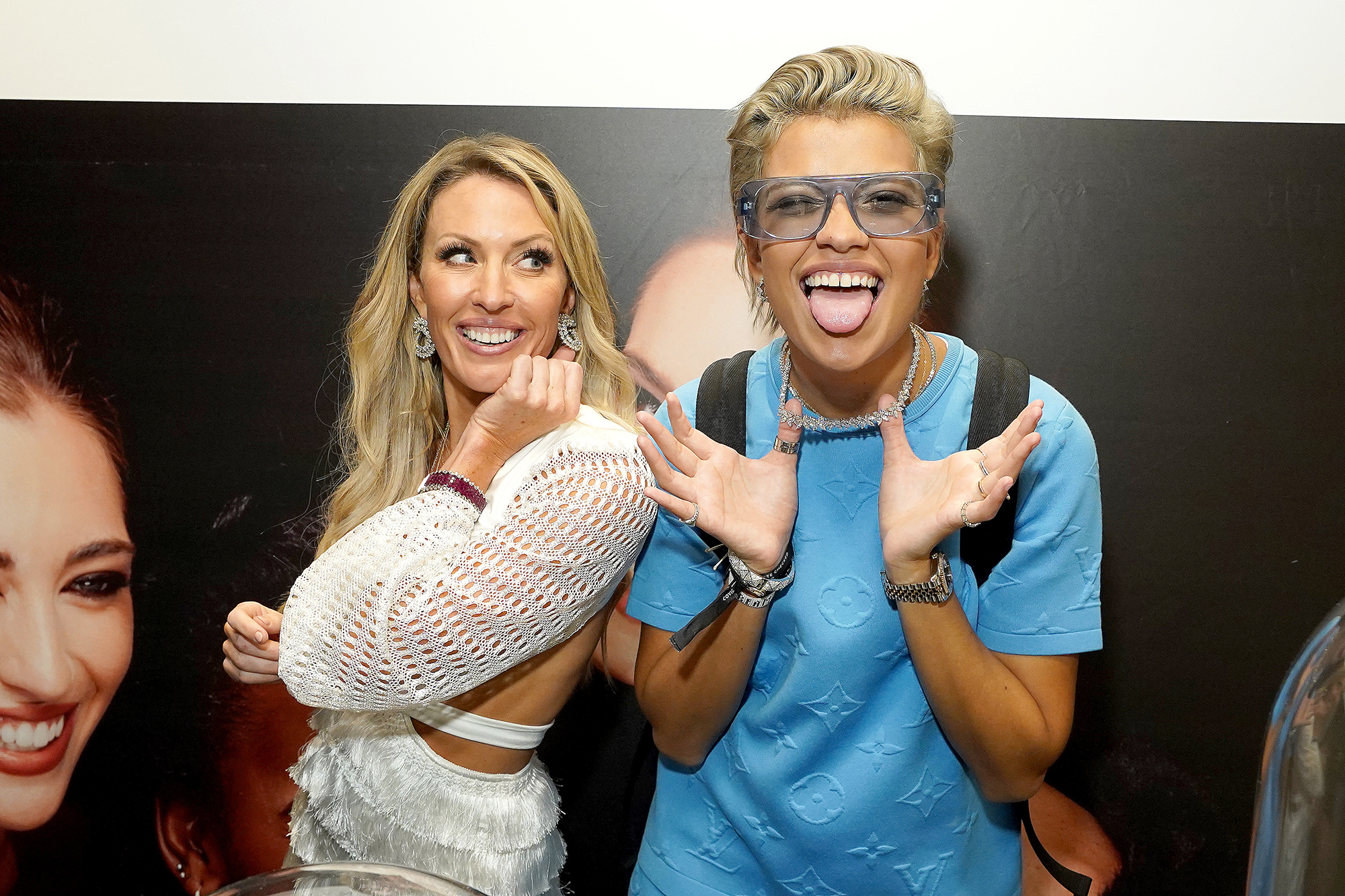 The motivational speaker — who advocates for both the LGBTQIA+ and sober communities as she is more than two years alcohol-free — says that she and her brood will no longer involve themselves in anything “salacious that destroys [her] family.”

“Because we did that and we didn’t like it,” she notes. “After the kids got to know the people behind this, they were like, ‘OK, I’m comfortable saying yes. I can do this.’”

In the meantime, Braunwyn plans to share more secrets from her time on “RHOC” in a forthcoming memoir.

“Filming takes a lot of time but the emotional stress that my cast members put me through, there was a lot of lies made up about me. Most of them I haven’t even addressed,” she teases. “It’s all in the book I’m writing.”