BiP's Pieper and Brendan Are Living Together, Doing Couples Therapy 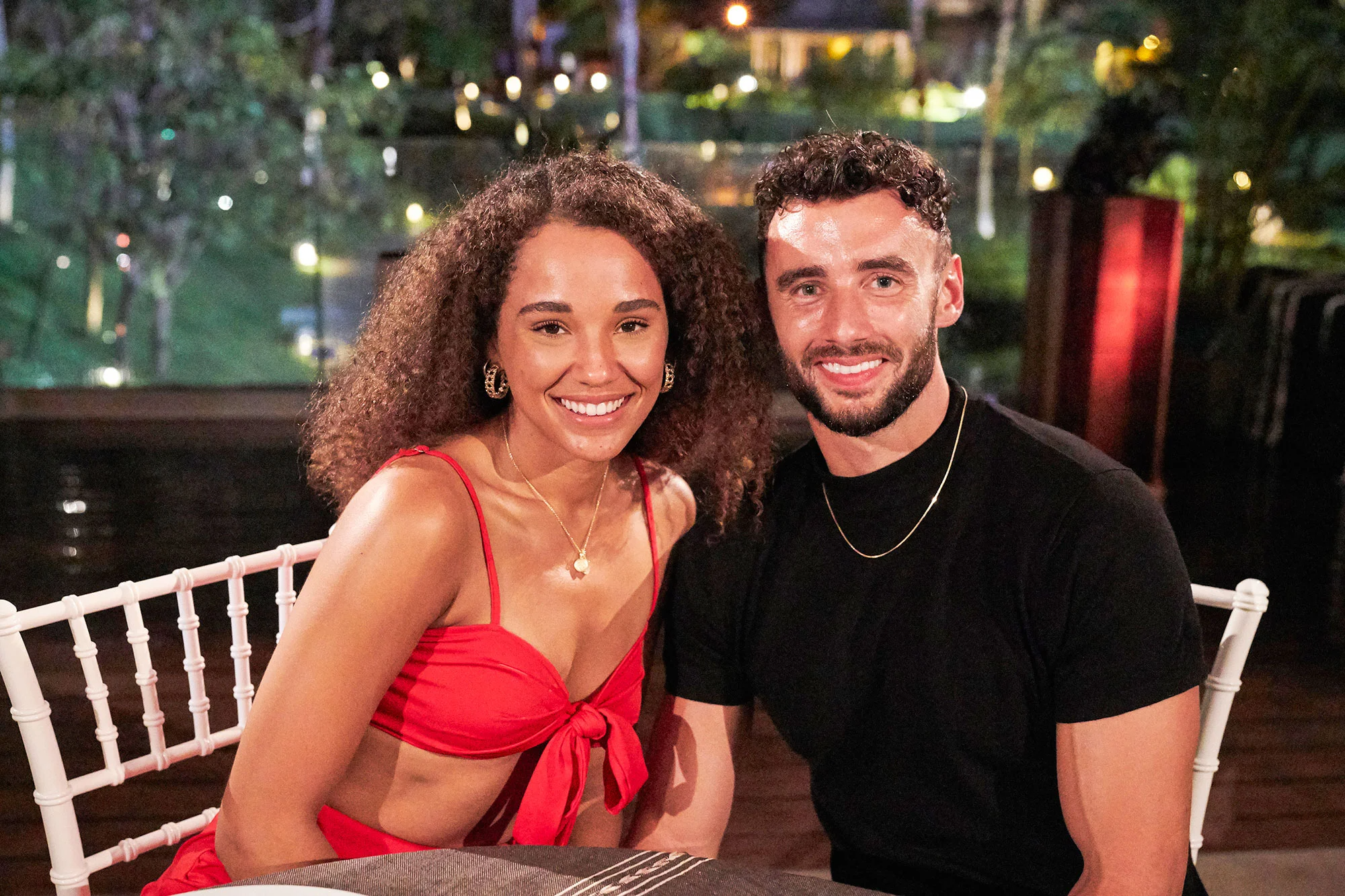 Next steps. Bachelor in Paradise alums Pieper James and Brendan Morais are thriving since taking their romance off-camera — but they’re in no rush to get engaged.

“I feel like we’ve always done things as we want,” the Bachelor season 25 alum, 25, exclusively told Us Weekly at a private Clamato dinner hosted by Vanderpump Rules star Peter Madrigal on Thursday, September 29. “We didn’t get engaged on the show, which was probably a blessing because we [don’t] have to rush to marriage or anything like that. It’s kind of, ‘Let’s take things at our own speed.’”

The Oregon native and her boyfriend, 32, are currently living together in Massachusetts, but the arrangement isn’t permanent. “We’re both planning our next move, so I would say [it’s] for now,” Pieper explained. “We travel so much, so it’s been, like, a month and a half of us being there for four days at a time.”

‘Bachelor in Paradise’ Couples Who Are Still Together

Brendan, for his part, said he’s “really, really happy” with the way things are progressing in their romance. “I wouldn’t be dating her if she wasn’t a person I could envision marrying at some point in my life, sooner than later,” he told Us. “But we’re very pleased with where we’re at right now and just enjoying each other, enjoying traveling and the journey that is dating, and we’ll see what happens.”

The duo’s relationship had a tumultuous beginning in 2021 when Us confirmed they were dating in April ahead of their appearance on season 7 of BiP, which began filming in June. When Brendan arrived on the beach, he seemingly hit it off with Natasha Parker, but after Pieper arrived, they quickly rekindled their off-camera romance.

The pair ultimately left the show together in a September 2021 episode after their fellow contestants accused them of coming on the show with a plan to reunite. One month later, the couple hit a rough patch, but Pieper confirmed that she and Brendan were still an item — just keeping their romance quiet.

Off the Market! Bachelor Nation Stars Who Got Engaged in 2022: Photos

“We’re still together,” she explained during an October 2021 episode of the “Bachelor Happy Hour” podcast. “The reason we didn’t choose to go public like everybody else in the show [after the finale aired] was just because, obviously, our experience was a little bit different. We tainted our own experience in that way, so we are kind of working on ourselves and each other.”

Nearly one year later, the twosome are still making time to work on their relationship — this time with couples therapy.

“We just had our first session today,” Pieper told Us on Thursday. “I’m a big proponent of therapy, so I feel like our relationship is great, and this is just the thing to take it to the next level, especially when you are talking about marrying somebody in the future.”

For now, the duo are just happy to squeeze in a date night amid their busy schedules. “I’m excited to be here,” she told Us of the Clamato dinner, held in honor of Hispanic Heritage Month at Mexican restaurant Kahlo NYC. “We came last year and the food was really good, so I’m excited to just do it all over again.”