Wedding planning is back on track for Hannah Godwin and Dylan Barbour, they they dished to HL exclusively about what they’re thinking for their big day.

Since getting engaged on season six of Bachelor in Paradise, Dylan Barbour and Hannah Godwin have taken their time with planning a wedding. The coronavirus hitting in 2020 derailed their plans even further, but now, they’re starting to get back on track. “We’ve definitely gotten back in the conversation, for sure,” Hannah told HollywoodLife EXCLUSIVELY at RumHaven “Sip Into Paradise” event. “We were actually kind of chatting about looking at 2023. Part of us feels like that’s so far away, but it’s going to be 2022 before you know it.”

Dylan added, “It’s going to take us 12 months to plan — that’s what my mom said, and I take what she says as true a lot of the time. So we figured early spring 2023, probably abroad. Maybe somewhere in Europe.” Of course, that all depends on “what the status of the world is, obviously,” Hannah confirmed. Even with the wedding still a ways off, Hannah and Dylan said they already “feel like a married couple,” and don’t feel the need to rush into actually tying the knot. 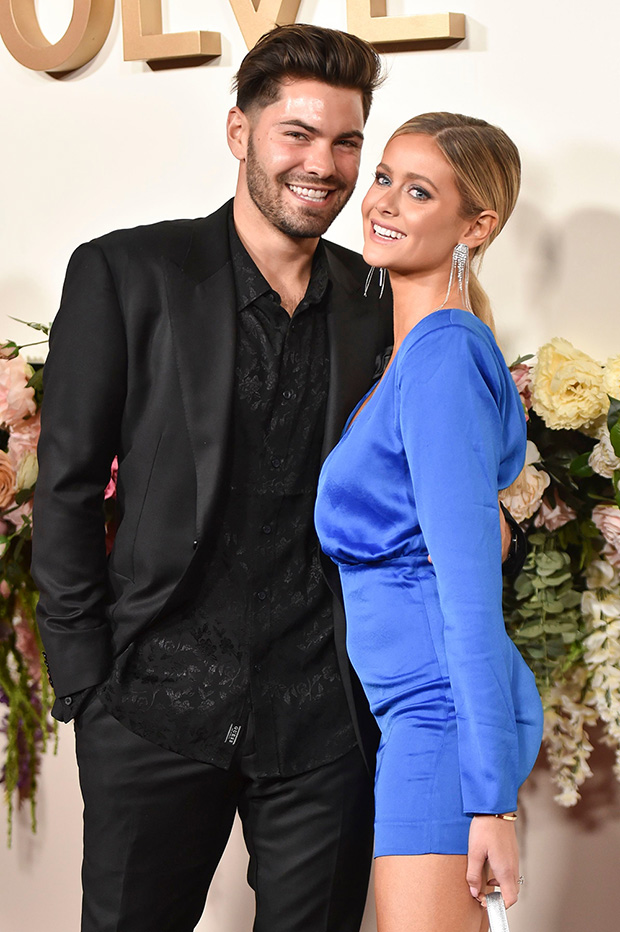 “We want to make sure that everyone can come instead of rushing into it or having a smaller thing or something like that,” Dylan explained. “We want to make sure it’s exactly what we want.” As for the “vibe” of the wedding, Hannah said she thinks it will be “romantic, timeless, simple and neutral.” As for what kind of bride she’ll be, Hannah admitted, “I think I’ll be the easiest-going bride ever! It’s funny, I’m so particular about fashion, and my outfit/clothes vibe. I think I’ll try on a dress and kind of go with a feeling, but I don’t see myself being as particular as I thought. I don’t think I’ll be a Bridezilla.”

Hannah and Dylan are one of the rare couples from Bachelor Nation who have been able to make their relationship work off-screen. This summer, tons of more Bachelor Nation alum are hoping they will have the same fate on season 7 of Bachelor in Paradise. Hannah and Dylan offered up some great advice to those who do try to stay together after the show.’ 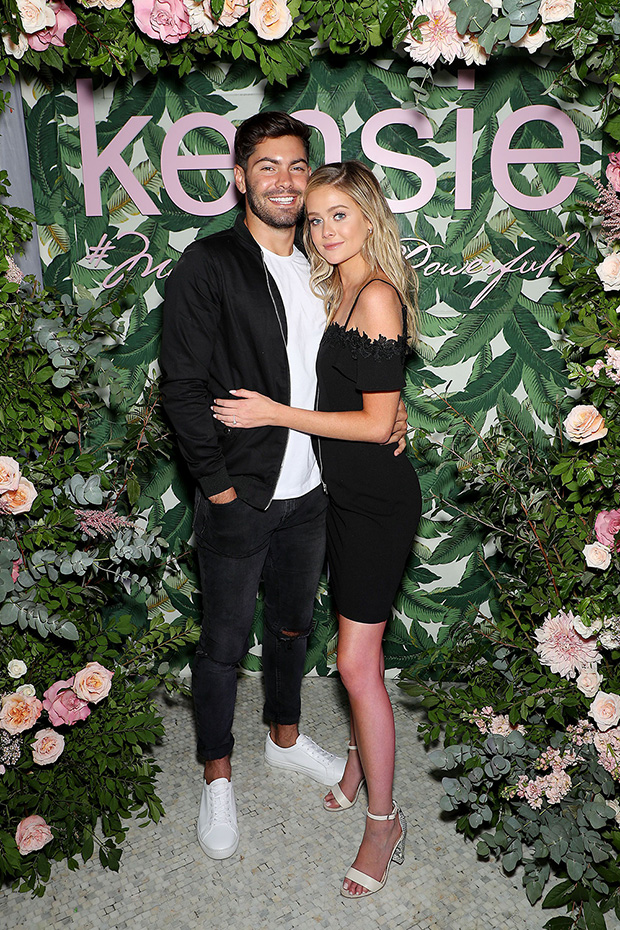 “I think you just have to make each other a priority and just continue to do that throughout all the craziness, and then it generally works out,” Dylan advised. Meanwhile, Hannah said, “I feel like it’s cliche, but communication is obviously huge. You can have totally different love languages, different communication styles, whatever, but as long as you’r willing to work with each other’s communication styles and love languages, it can work. I think something that we really focus on is not changing each other, but embracing each other, even if there are differences and stuff. We just add to each other’s life.”