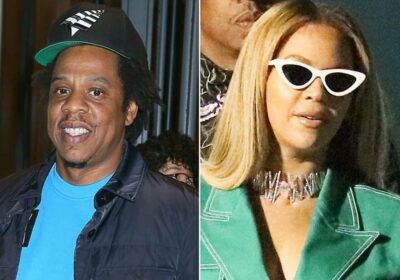 Best star snaps of the week: Babes and their babies

Beyoncé and Jay- Z took Miami over the weekend and one of their first stops was opening night of Omar Hernandez’s private supper club “Nights at the Saxony” at the Faena Hotel.

It’ll be a weekly private event at the hotel’s Saxony Bar.

Spies at the bash told us the couple was “very well-escorted” and appeared “relaxed and chill,” hanging in Hernandez’s private cove.

“Beyoncé had a blast on the dance floor,” one source said.

Meanwhile, party guy Cuba Gooding Jr. showed up with girlfriend Claudine DeNiro for night two of Hernandez’s party and showed off his karaoke skills. He and David Bryan from Bon Jovi belted out “It’s My Life” and Journey’s “Faithfully.” Gooding was also spotted hanging out and taking photos with drag star Adora. 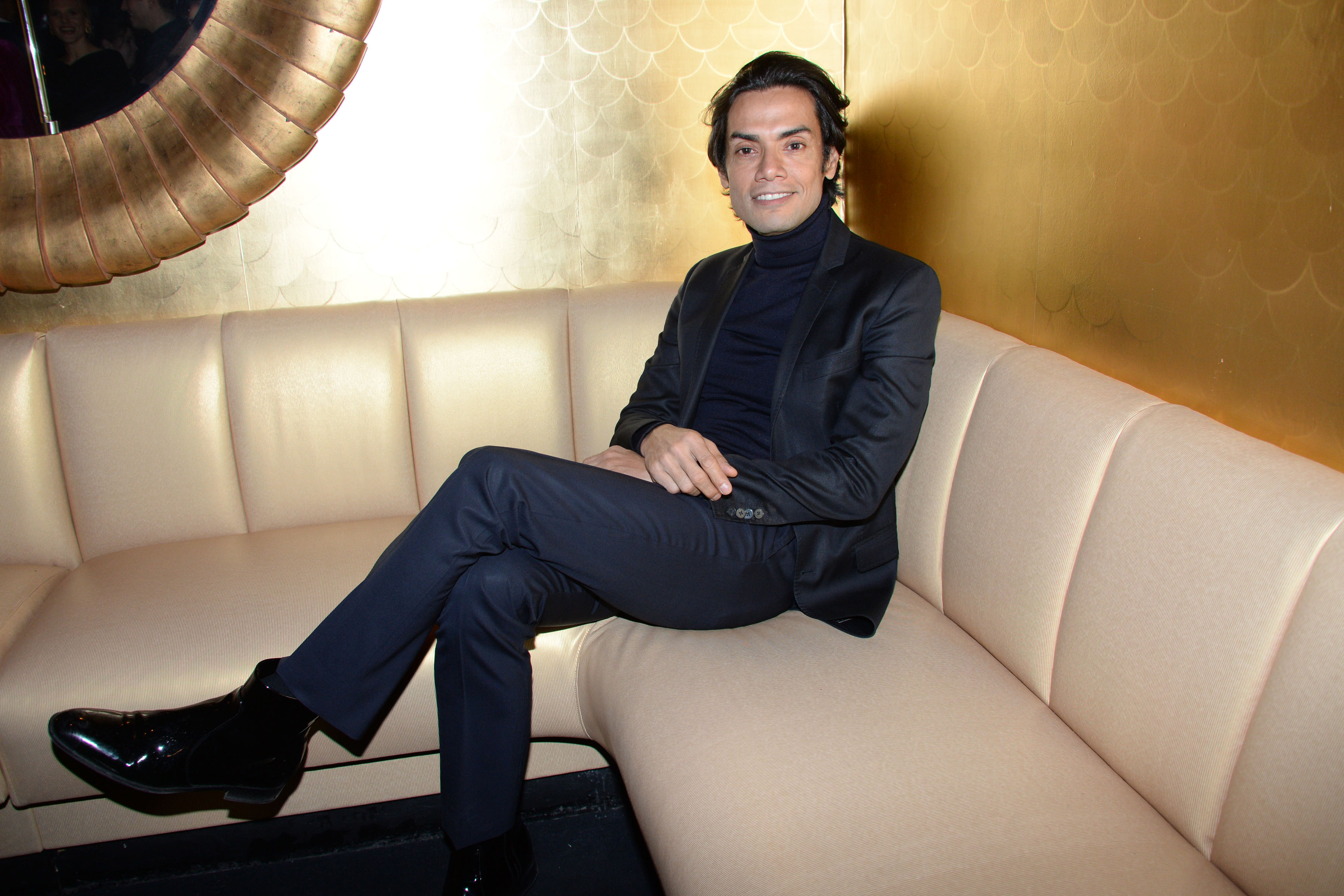 “We love you Omar,” Gooding shouted on the mic.

One partygoer described the scene as a “magical weekend of reconnecting and feeling alive!”

This is Hernandez’s first party since splitting from the Omar’s brand he launched in New York with his venues Vaucluse and La Boîte. His former partners still operate under his name and brought their own party, Omar’s La Plage, to Miami in March. He distanced himself from the brand after disagreeing on how to operate during the pandemic.

“We’re slowly parting ways. I’m slowly phasing out and going back to my own roots. La Boîte and La Plage is a spinoff of what we’ve done in the past, but now I’m transitioning into something else,” Hernandez told Page Six last month.