Betty White on why she wasn’t afraid of dying 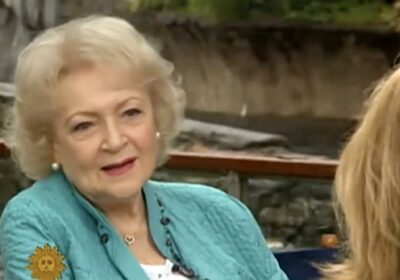 Betty White is forever young at 99

Betty White on what keeps her young as she approaches 99

Nine years before her death, Betty White shared that she wasn’t “at all” afraid of passing on.

“My mother had the most wonderful outlook on death,” the trailblazing TV star, who died Friday morning at age 99, told Katie Couric on “CBS Sunday Morning” in 2012.

“She would always say, ‘Nobody knows. People think they do — you can believe whatever you want to believe what happens at that last moment — but nobody ever knows until it happens.’”

White noted that her mom, Tess, always described death and what may come after it as a “secret.”

“Growing up, whenever we’d lose somebody, she’d always say, ‘Now, they know the secret,’” she told Couric. 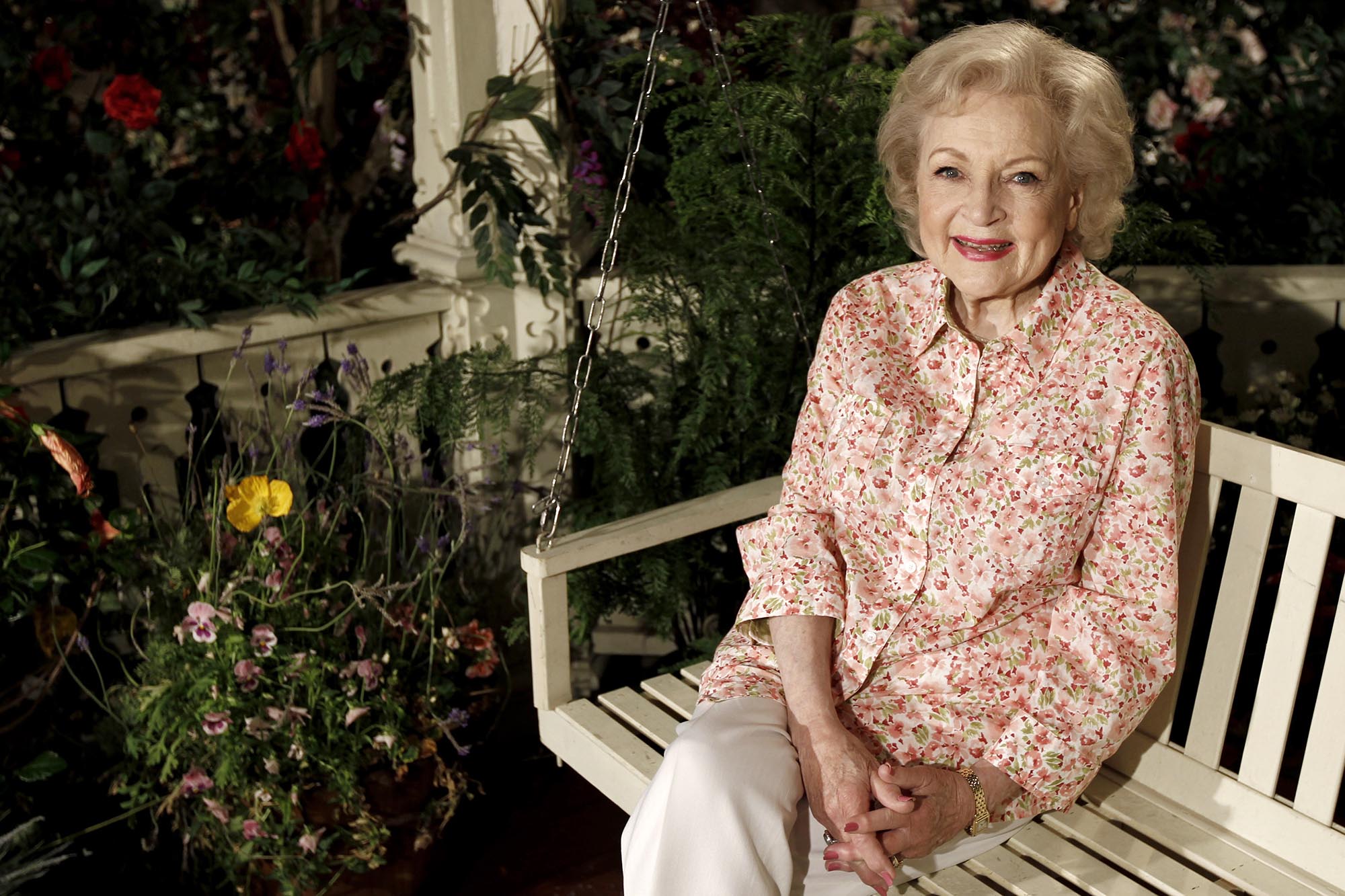 The journalist, 64, offered words of gratitude that White hadn’t yet discovered that secret before asking the advice she’d give to others who want to live a similarly long, rich life.

“When I pontificate, it sounds so, you know, ‘Oh, well, she’s preaching.’ I’m not preaching, but I think maybe I learned it from my animal friends,” White replied. “Kindness and consideration of somebody besides yourself, I think that keeps you feeling young. I really do.”

The comedic icon — who had a more than eight-decade career including iconic roles on “The Golden Girls” and “The Mary Tyler Moore Show” — died less than three weeks before her 100th birthday. 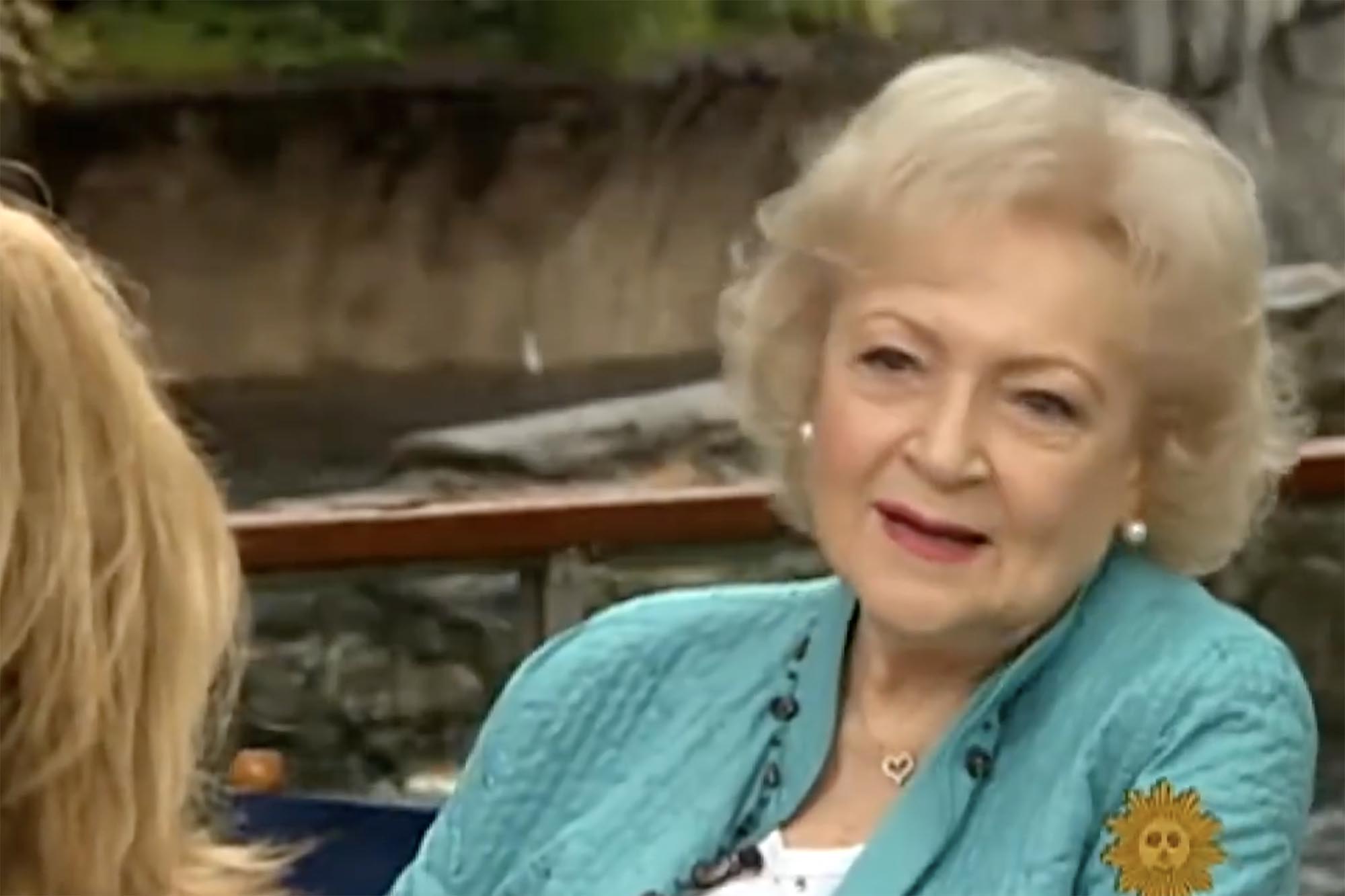 Los Angeles Police Department spokesman Mike Lopez told The Post that officers responded to a radio call Friday at about 9:30 a.m. regarding “a natural death investigation” at the star’s home in Brentwood, Calif.

Her agent and close friend Jeff Witjas confirmed the news to People magazine soon after.

“Even though Betty was about to be 100, I thought she would live forever,” Witjas’ statement read.

“I will miss her terribly and so will the animal world that she loved so much,” he continued. “I don’t think Betty ever feared passing because she always wanted to be with her most beloved husband, Allen Ludden. She believed she would be with him again.”