Home » Lifestyle » Because I didn't scream during labour, I was forgotten about

Because I didn't scream during labour, I was forgotten about 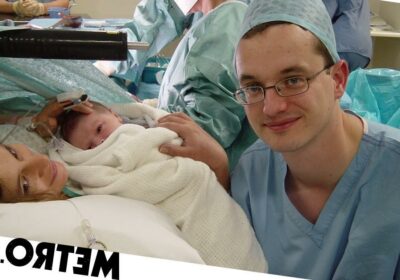 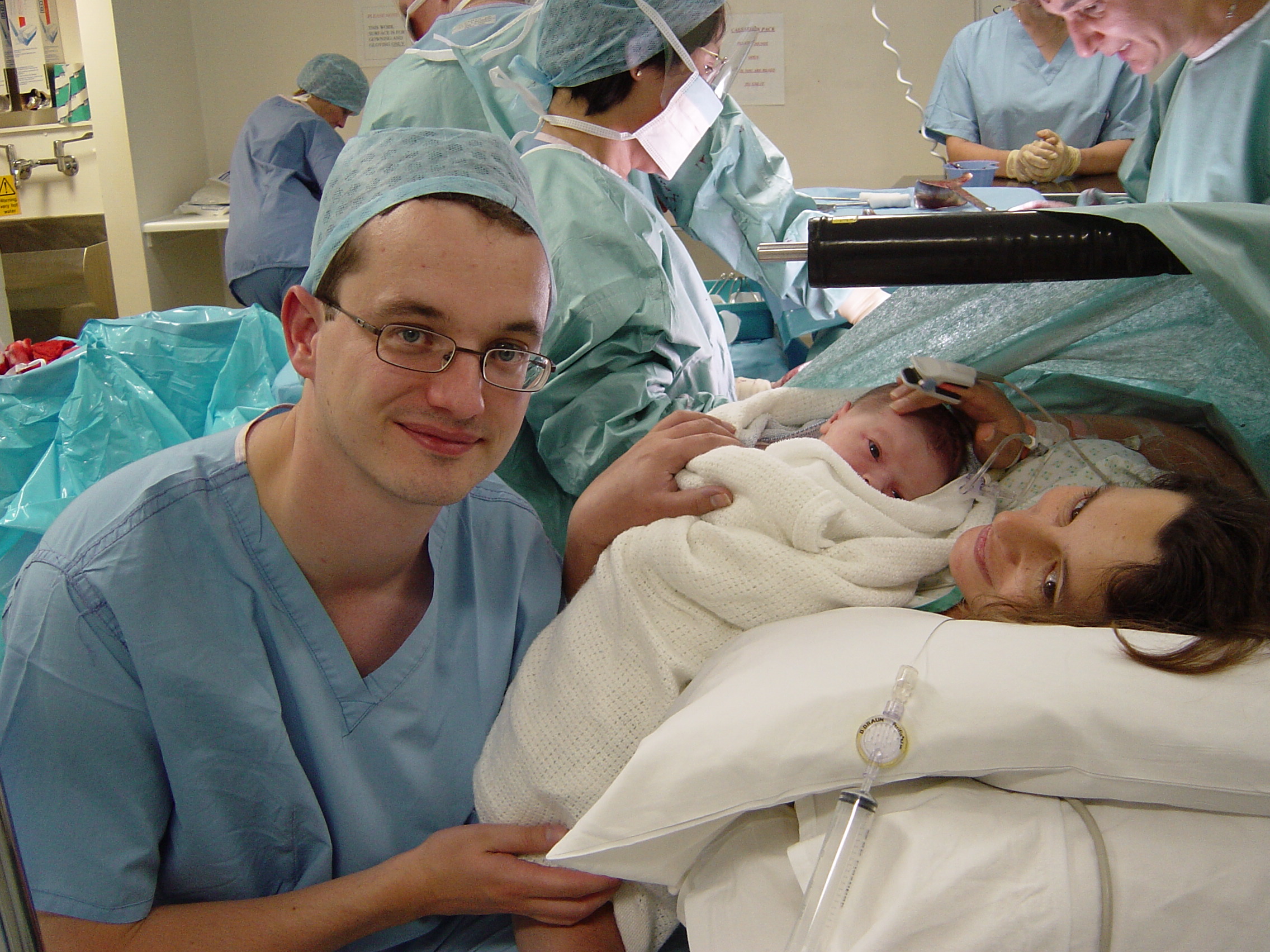 ‘Why have you let her go so long?’ the consultant barked at the midwife.

‘She seemed to be coping well,’ the midwife answered.

This was the first inkling, aside from my increasing exhaustion and discomfort, that something wasn’t right.

It must be our fault, I thought. I could see how we were easily overlooked. I’d been managing the contractions through the long hours. I’d started to lose all sense of time, but I’d been in hospital for over a day, and my husband and I were acutely aware how overstretched the midwives were.

Judging by the animalistic howls down the corridor, I knew there were those who were in greater need than me.

My husband and I maintained a calm and cheery demeanour. Not always easy during the pain of contractions, but we trusted the process. As first-timers, we respected the expertise of the professionals around us, until the arguments started.

We then became aware that childbirth was neither straightforward nor immune from human error.

I went into my first birth armed with National Childbirth Trust (NCT) positivity. We had attended all the classes, studiously taken notes and cringed our way through discussions of mucus plugs. I was to trust my amazing body and to try and avoid unnecessary medical intervention. I read the equivalent of a small library on pregnancy and childbirth. I was prepared.

What I wasn’t prepared for was for a consultant, an anaesthetist and a midwife arguing in front of us, while I was in labour, in a sweltering delivery room in the heatwave of 2003.

Our relative calm meant that the failure of my labour to progress, owing to my baby turning posterior (back-to-back), was not picked up earlier. We’d been left.

The calm faded as a sense of urgency filled the room. At the point where three professionals stood in the corner of the room arguing with each other while I lay depleted on the bed, being ignored, my husband felt compelled to intervene, striding over and telling them to direct their attention to me and argue later.

A failed epidural — where the numbness I craved failed to emerge — before hurtling through the corridors on a trolley.

To be suddenly surrounded by a host of green gowns after seeing barely anyone for hours felt alarming. An emergency caesarean was on the cards.

I felt a rising sense of panic as a final attempt was made to get my baby out using a ventouse, a cup-shaped suction device that attaches to the baby’s head to assist delivery. It didn’t work and I felt I had failed.

Fear replaced my former calm. Remembering how the epidural hadn’t numbed me, I was paranoid that I would feel the scalpel.

‘Can you feel that?’ asked the registrar, tapping the tool against my abdomen.

We experienced a steep learning curve: that light turns to shade very quickly and voices get lost

‘I honestly don’t know,’ came my pathetic reply. All I felt was distress until the welcome blanket of gas started to soothe.

‘It will feel a bit like rummaging around in a washing machine,’ they announced.

I lost an enormous amount of blood, but my son was safely delivered. My husband, dazed and traumatised by the whole event, was sent home at midnight to our empty house to make sense of the previous hours, with a cold realisation that things could have turned out very differently.

The next day, back on the ward, the registrar popped their head around the curtain and congratulated me on my ‘extremely high pain threshold.’ Nothing else was said. This didn’t strike me as odd until later; I was too high on oxytocin at the time.

Raising a complaint about the way we had been treated felt wrong. After all, we had a healthy baby at the end of it and I felt I had no energy to take on the bureaucracy.

I went on to have two more children, both natural births. However, despite having learned to advocate for ourselves more, we found we were still ignored.

The second time, I was put back on a ward and my husband was told to go home, despite protesting that my labour was progressing.

While he was buying grass seed, I was rolling on a ball in agony, scared and alone.

No notice was taken until he came back, saw the state I was in and rushed off to insist I needed the delivery room.

Similarly, with my third child, we were constantly told I didn’t need to be moved to the delivery room, while my husband was now well attuned to the signs. As I wasn’t howling, it took my waters breaking in the loo for us to be taken seriously.

Midwives do an incredible job, but the pressures they are under are immense.

Getting dressed for work one morning recently, listening to a radio interview with Rhiannon Davies, who had lost her daughter in the Shrewsbury and Telford NHS Trust maternity services scandal, my husband said: ‘Listening to this makes me want to cry’.

No one could fail to be moved by this story and others like it. I knew more lay behind his statement: he was recalling the births of our three children, days he counts among the most stressful of his life.

We were fortunate — a different hospital trust and a different outcome — but we experienced a steep learning curve: that light turns to shade very quickly and voices get lost.

My childbirth journey started in 2003, my last child born in 2010. With the recent news relating to the Ockenden Review and cases such as Baby Quinn Parker who died after delays in performing a caesarean, it feels like things haven’t evolved and resourcing is key.

Midwives are woefully undervalued. A recent report by the Royal College of Midwives cites an NHS Staff Survey where 51.9% of the midwives surveyed said they often thought about leaving their job owing to understaffing and burnout.

More funding is needed for midwives along with greater appreciation for the work they do. Lack of continuity of care and communication mean that errors fill the vacuum and will continue to do so in a profession under immense strain.

We learned the hard way about the need to speak up, but when we did, it still fell on deaf ears.

How much louder then, do we have to scream to be heard?