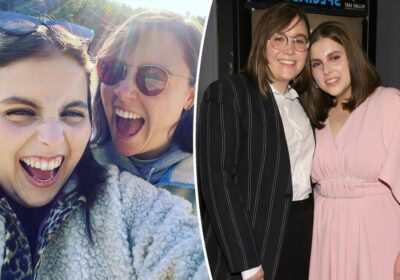 ‘Impeachment: American Crime Story’ set shut down due to COVID-19

Beanie Feldstein is a fiancée.

The “Impeachment: American Crime Story” alum, 28, announced on Instagram Thursday that she is engaged.

“I do, bon,” Feldstein captioned a photo of her now-fiancée, Bonnie-Chance Roberts, getting down on one knee.

The proposal took place in a backyard beautifully decorated with flowers and lights.

Feldstein wore a pink checkered dress for the occasion, while Roberts, 31, wore a tan jacket, black pants and matching boots.

The couple celebrated their engagement with close family and friends, including Feldstein’s brother Jonah Hill, at an intimate party.

The “Neighbors 2: Sorority Rising” star wrote in her Instagram Stories, “@bonnie_chance you make me happier than I knew was possible i love you.”

Friends and fans flooded her comments section with congratulatory messages.

Feldstein and Roberts, a producer, met while working on the 2019 film “How to Build a Girl.”

In December 2019, the couple made their red carpet debut at the New York premiere of “Cats.” 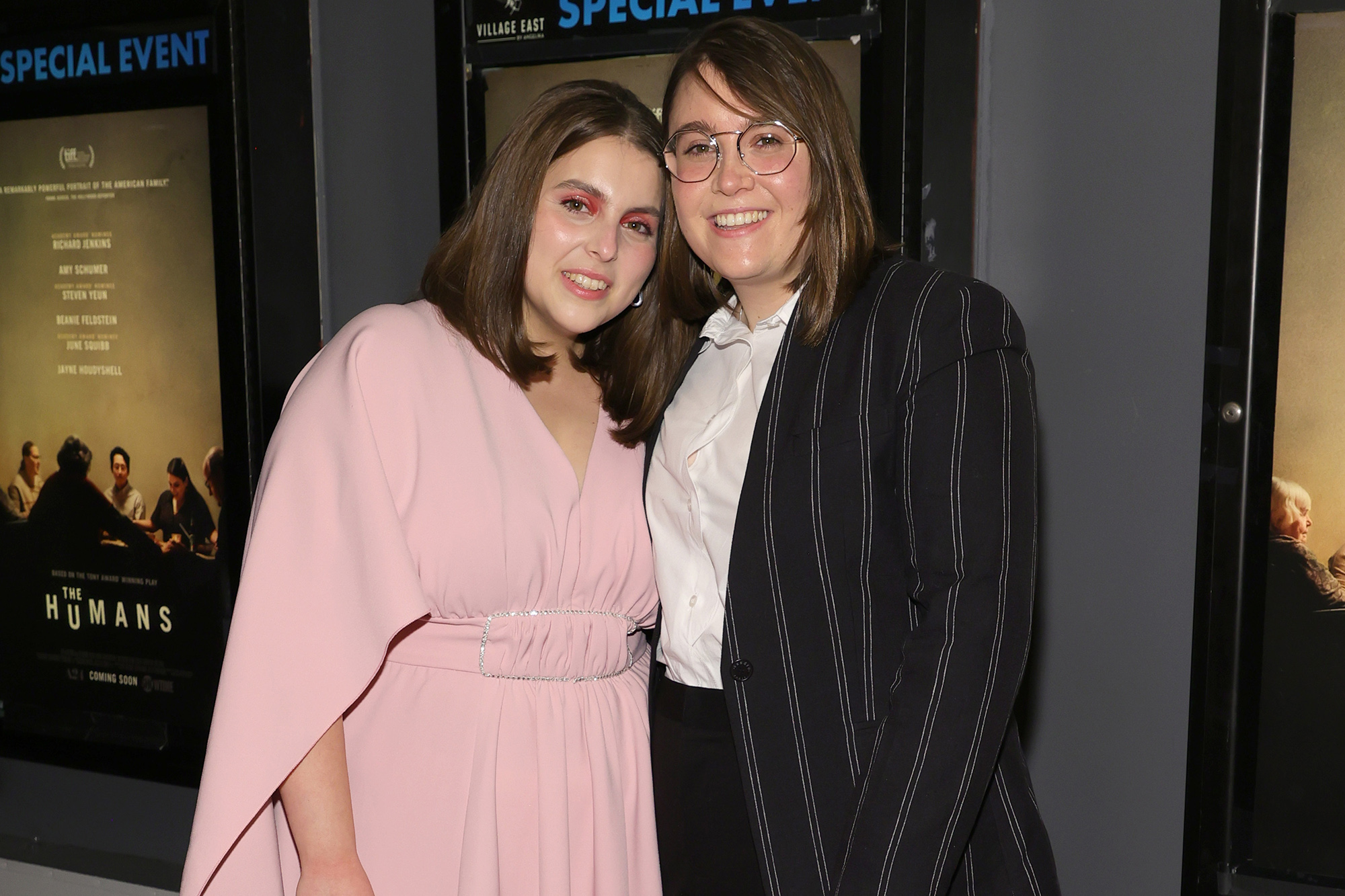 Two months prior, Feldstein had opened up about her relationship on Dax Shepard’s “Armchair Expert” podcast.

“We just spent every day together,” she said of what happened after she and Roberts met.

“It was like, let’s have breakfast at 9 a.m. and then it would be 11 p.m. and we would be like, ‘I guess it’s not breakfast anymore and we’re still staring at each other and talking.’”

In March 2019, Feldstein disclosed during a SXSW panel that her partner is a woman and shared why representation in her film “Booksmart” was “so important.”

“What an incredible thing our film is doing,” she said at the time. “I think if I could have seen our film earlier, I would have found myself a bit sooner.”