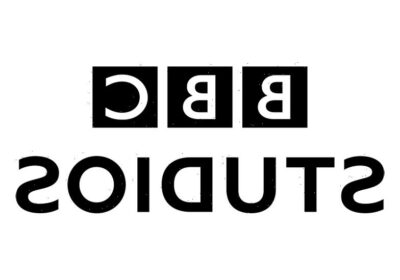 EXCLUSIVE: BBC Studios is rolling out an initiative to prevent bullying and stop “inappropriate behaviour” to all of its productions.

The BBC’s commercial arm has been using what it has titled The Pledge on select shows this year including Strictly Come Dancing, EastEnders and Good Omens and, on its anniversary, the move will become mandatory for all programs, which comprises thousands of hours of shows per year.

BBC Studios is also mulling using The Pledge for all of its owned indies such as Steve Coogan’s Baby Cow and Gentleman Jack producer Lookout Point.

Read at the start of production by a senior exec, The Pledge stresses respectful and inclusive behavior on set and says that the exec will fully support colleagues who raise “legitimate concerns about inappropriate behavior.” It is used prominently on call sheets and offers up free services such as the Bullying and Harassment Helpline and The Film & TV Charity’s helpline.

BBC Studios HR Director Lisa Hardy, who introduced The Pledge with Productions CEO Ralph Lee, said it was “born out of wanting production leads to take accountability, but more importantly to empower the rest of the crew to be able to call out and address any kind of poor behaviour without fear of repercussion.”

She said there had been an “overwhelmingly positive” response since it was introduced on some productions last August.

BBC Studios is taking the lead on an issue that has sat atop the industry’s agenda since high-profile incidents such as the Noel Clarke allegations, which he denies, while the COVID pandemic caused a reckoning over the way in which TV workers are treated and the state of their wellbeing.

Around a year ago, the BBC updated its guidelines for dealing with on-set bullying and harassment, tasking all producers with having a “respect at work” policy, naming at least one safeguarding contact and requiring all cast and crew to complete anti-bullying and harassment training before the cameras roll.

The BBC was subsequently caught up in a bullying scandal, however, when a Deadline investigation revealed the broadcaster had continued commissioning a production company, Chatterbox Media, after discovering its owners had at least a dozen complaints lodged against them including for bullying over a 12-month period.