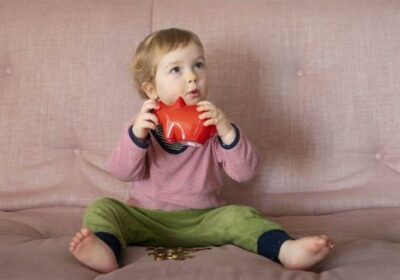 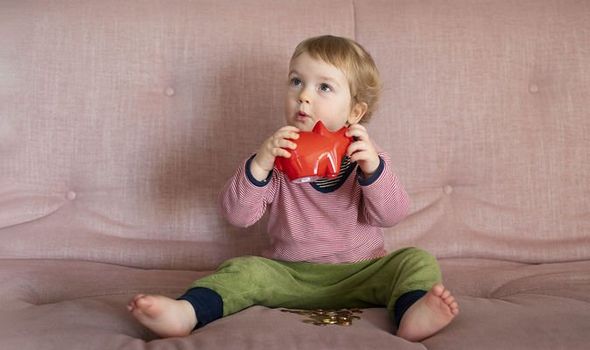 Some have taken second jobs, started working again, or even delayed their retirement to get the extra money needed to provide support.

The study also revealed nearly a quarter of parents provide financial assistance to support their children’s studies, while 22 percent want to help them get onto the housing ladder.

The past year has also seen 13 percent stepping in after the Covid pandemic left some children with money problems.

Worryingly though, 36 percent of parents admitted giving money to their children on a regular basis has impacted their own financial situation.

Almost one in 10 have taken on a second job, while one in 10 had to delay their retirement to allow them to contribute towards their children’s lifestyle.

Meanwhile, 66 percent of parents said they dipped into their own savings pot, while 15 percent had to use their credit card.

As a result, four in 10 parents considered cutting back on providing financial support to their grown-up children, with 40 percent wanting to educate their kids to be more financially independent.

Mark Gregory, the founder and CEO at Equity Release Supermarket, which commissioned the study, said: “Despite children growing up and moving out of the family home to live their own lives, many still have to rely on their parents or grandparents for financial support.

“As a result, parents often sacrifice their own savings, equity, or later life plans in order to provide for their children, whether that be general lifestyle items, helping with a new house deposit, or indeed purchasing their first home.

“In fact our study found that 42 percent of parents admitted funding their children is a habit they would like to break in order to improve their own bank balance.

“However there are potential options available that would allow adults to support their children whilst also fulfilling their own financial wishes, which is where equity release could come into play as one potential solution.”

The study also identified nearly half (45 percent) of parents handed over money to help pay for their child’s food and drink purchases, while 34 percent contribute towards the cost of their household bills.

More than a quarter (28 percent) helped to pay for a holiday and almost one in five (17 percent) parents have given their adult children money to help with the cost of DIY.

Also, nearly one in five parents still supporting their children financially give their offspring money at least once a week.

And while six in 10 like to help their children out when it comes to covering their expenses, 44 percent admit they feel they have no choice but to do so.

More than half (52 percent) even said they wish they could give their children more money, although 46 percent admitted they can often be “over generous”.

The study, carried out via OnePoll, also found that nearly one in six adults considered an equity release to financially support their children.

Mark Gregory, added: “You spend your entire life building up savings – whether that’s in your pension, cash savings or investments like property – just so you can relax and enjoy your later life year but that doesn’t stop family relying on you for support or funding needs.

“When we’ve worked so hard to put money away, it’s always good to know there are other options available.

“Some parents have considered equity release but are hesitant to make the first step in taking out a plan. This is perhaps down to them not fully understanding exactly what equity release is, as our study identified that this is the case for over 65 percent of parents.

“Whilst it’s not the only option to raise capital to support your children or provide an enhanced retirement, equity release could be beneficial and should always be considered with the right financial advice.”