Bachelorette Michelle Questions Nayte Romance After Warning From His Family 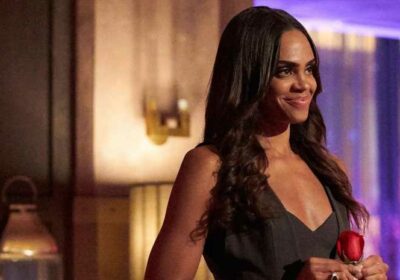 Doubts creeping in. Michelle Young met the families of her final four men during the Tuesday, November 30, hometown dates episode of The Bachelorette, but not every introduction went as planned.

Brandon was up first after Michelle explained that all of the “hometowns” would take place in Minnesota due to the coronavirus pandemic. Michelle noted that Brandon — who brought a piece of Portland to her home state with a skateboarding session — was one of her strongest connections, while he told the cameras that he was in love with her. Michelle complimented Brandon’s sincerity and knew that their families would mesh well together. After his parents and brother made her feel like one of them, she told Brandon that she was falling for him.

Michelle’s ‘Bachelorette’ Season: Everything to Know

Next, Rodney took Michelle apple picking as she emphasized how they were connected on so many different levels. She believed he could be her best friend, which was a quality she hoped to find in her future husband to emulate her parents’ relationship. Michelle’s feelings for Rodney were growing stronger, even as his mother expressed her fears that he would get his heart broken. He thought the teacher was worth the risk and his mom agreed to support him, so he told Michelle he was falling in love with her. 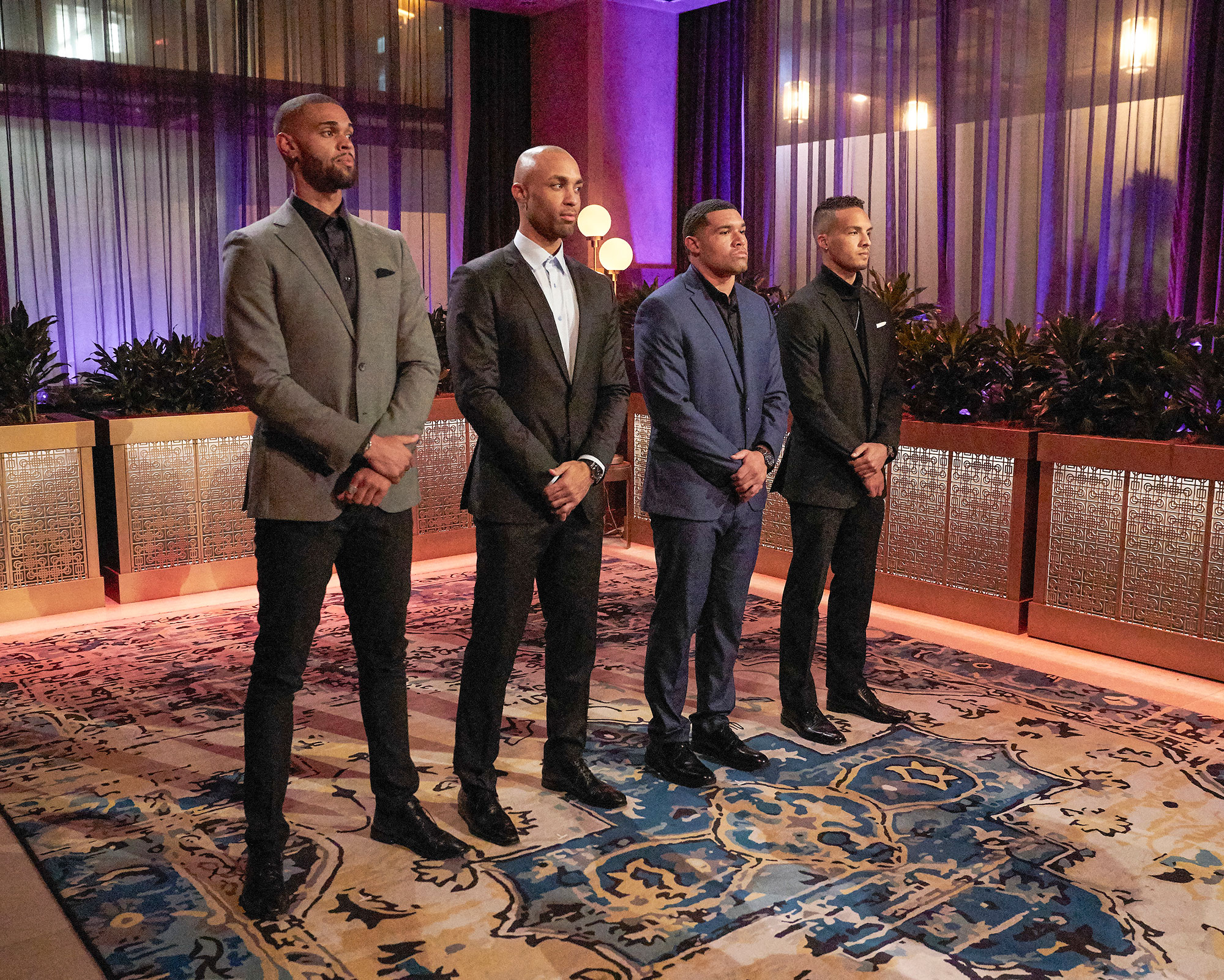 Joe’s date conveniently took place in his hometown since he is also from Minnesota. He took Michelle to his former high school, where he set up a redo prom for them. She gushed that the gesture was one of the most romantic things that had ever happened to her and proved that he understood her. However, Michelle hoped that Joe would be more forthcoming about his feelings for her after their date. His family thought she was good for him, and he told her at the end of the night that he was falling in love with her.

Michelle was most nervous to meet Nayte’s family, partly because he had never introduced them to a woman before. After paddleboarding during the day, the pair met his mom and stepdad, who worried that Nayte was swept up in the process and not ready to get engaged. The sales exec, for his part, admitted that he was not in a place to propose yet, but he was working toward it.

His parents shared their fears with Michelle, and she became scared that Nayte would break her heart at the end of the season if his feelings did not get to the same point as hers. Despite the setback, Nayte had an emotional breakthrough with his family, telling his stepdad he loved him for the first time and talking about his love life with his mom.

Michelle’s fellow Bachelor season 25 alums Serena Pitt and Bri Springs stopped by her hotel room ahead of the rose ceremony to offer their support. Michelle later sent home Rodney and explained to him that her feelings for the other men moved more quickly. He noted that he was still falling in love with her; although he was hurt, he felt they were not meant to be.

The Bachelorette airs on ABC Tuesdays at 8 p.m. ET.