All about Kat Dennings’ ‘unique’ engagement ring from Andrew W.K.

“The Bachelor” alum Sydney Hightower got the final rose — and an engagement ring — from San Francisco 49ers linebacker Fred Warner.

The couple announced their engagement on Instagram Sunday, one day after Warner got down on bended knee to propose.

Hightower, who competed on Peter Weber’s season of “The Bachelor,” received a slew of well-wishes from Bachelor Nation, including fellow Season 24 alums Madison Prewett and Lexi Buchanan. 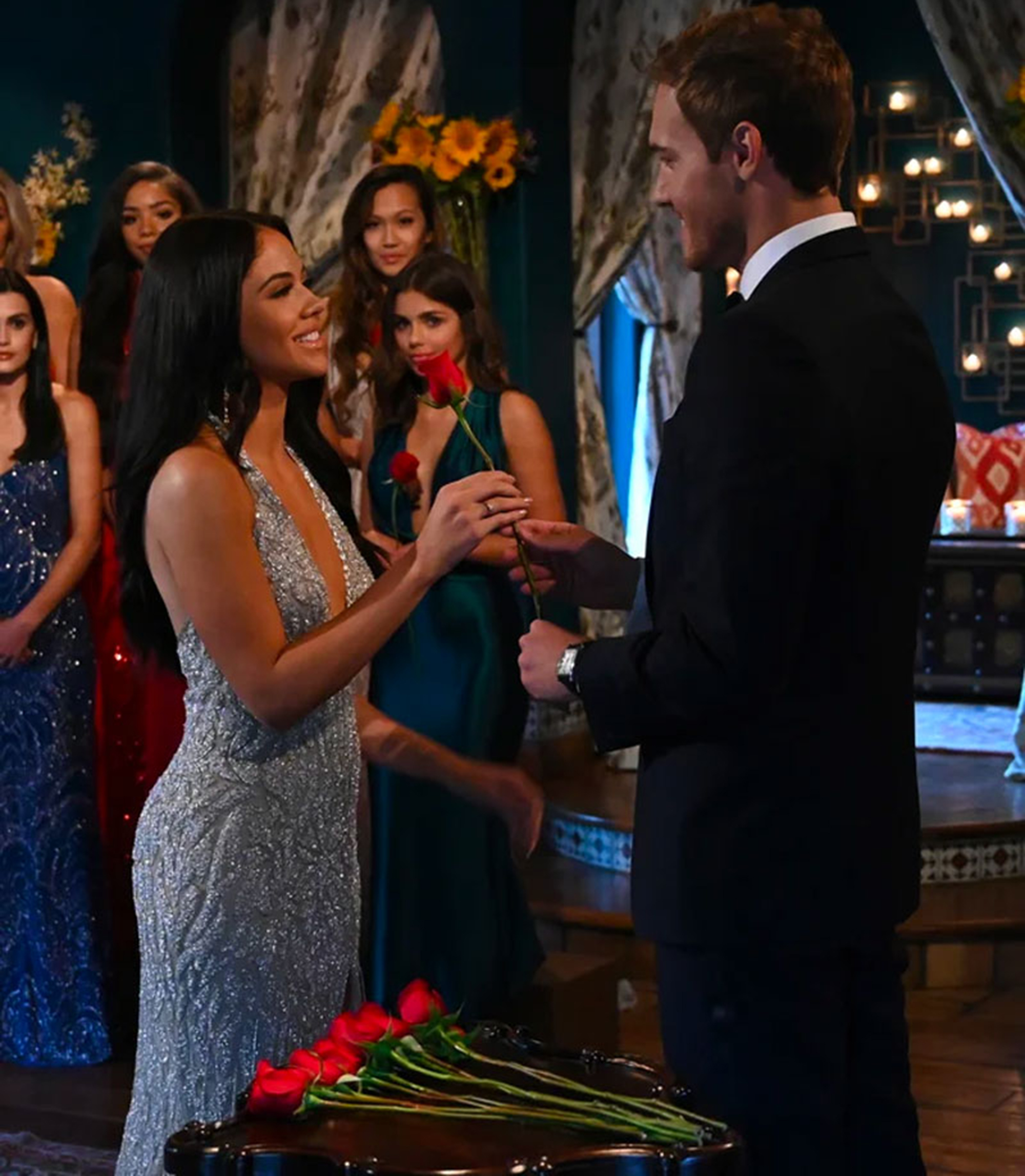 Buchanan, 27, quipped how Hightower’s engagement news had her “on the floor.”

“Gonna stare at this photo for the next few hours. It’s INSANE how meant for each other you guys are!! Over the moon for you syd,” she gushed.

Hightower, a retail marketing manager from Alabama, was eliminated by Weber in Week 6 of his season, which wrapped in March 2020.

By September, however, Hightower was focused on her future with 49ers standout Warner, who was selected by San Franciso in the third round of the 2018 NFL Draft. 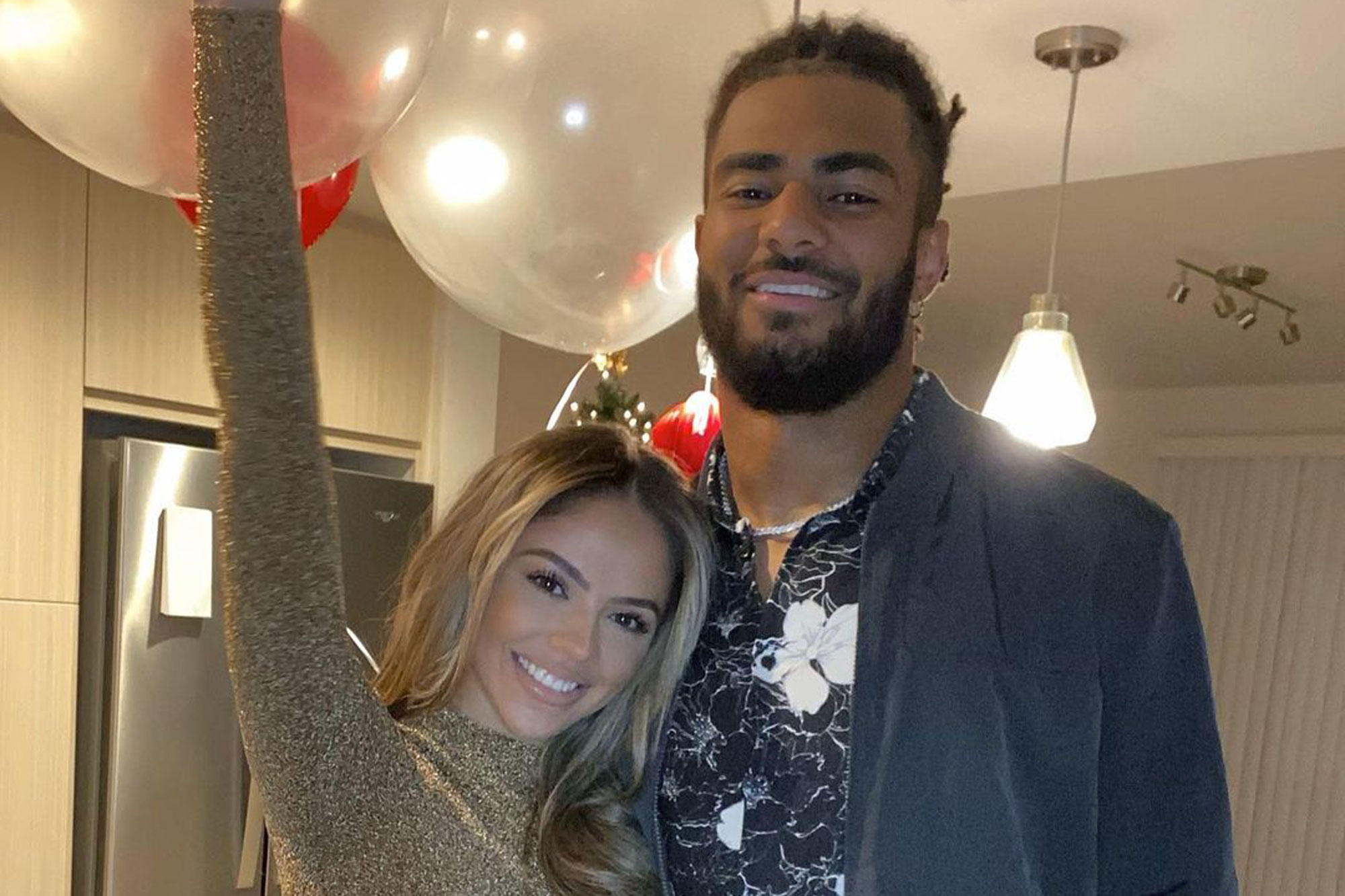 “A year ago today I was packing my bags to fly to LA to start my filming for Bachelor, little did I know I was beginning some of the legitimate most crazy, happy and confusing times of my life,” she wrote on Instagram at the time.

“Fast forward to one year later and I have this one. Never did I think that I would be so incredibly blessed to know what this fairytale tale love story of ours feels like! Not one day goes by that I am not thankful for what we have built, and what is to come.”

Warner, who previously attended Brigham Young University, was named to the Pro Bowl this past season.