Cassie Randolph admitted to getting Botox and fillers in the past in a new video addressing plastic surgery rumors.

“I know people have a bunch of opinions on filler and Botox and all that kind of stuff,” the “Bachelor” alum, 26, said on her YouTube channel on Thursday. “Personally, I like to keep it as natural as possible, err on the side of less is more, but also, like, to each his own.”

She added, “I feel like there’s no point in worrying about what one person chooses to do or doesn’t choose to do. Do whatever you want to do.”

Randolph said she hasn’t had cosmetic work done “in a really long time,” but noted that she’s gotten lip fillers and Botox in her forehead and her crow’s feet, which are the wrinkles that appear in the corners of a person’s eyes.

She also revealed that she’s had Botox injections in her jaw — but not for aesthetic purposes. 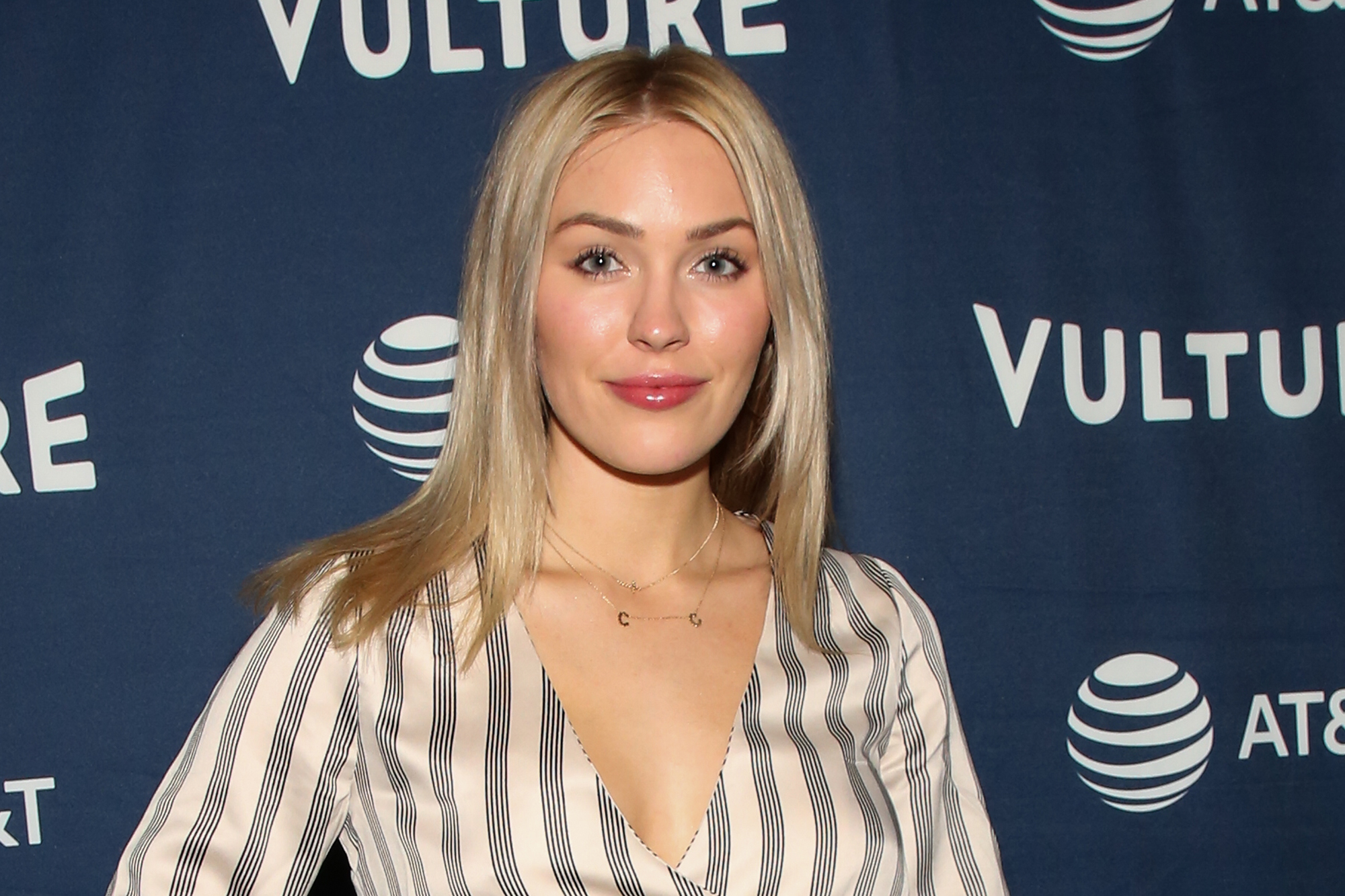 Randolph noted that while the injections helped ease her pain, she found it wasn’t the best long-term solution, so she started using a mouthguard instead.

Lastly, the former reality star said she tried cheek fillers in the past but hasn’t had them done in a while because she naturally has defined cheekbones.

Randolph said that while she has been on the receiving end of cyberbullying over her cosmetic work, she still doesn’t mind sharing with the world what she’s had done.

“I can’t tell you how many times I get the question about filler and Botox and all that, and sometimes I’ll get the nastiest hate messages about work I’ve gotten done,” she said. “Sometimes I’ll get those messages and it will have been nine months since I’ve done anything at all, and I’m not afraid to be really open and honest about this kind of stuff. … I don’t mind being real about it and transparent.”

Randolph was the winner of Colton Underwood’s season of “The Bachelor” in 2019. After dating on and off, the couple officially broke up in May 2020.

In the months after their split, Randolph claimed Underwood was stalking her. She was granted a restraining order against him in September, which she eventually dropped.

Underwood, 29, has since come out as gay and apologized to Randolph for his actions.