Aw! How Harry Styles Changed His Song Lyrics for Halsey at NYC Concert 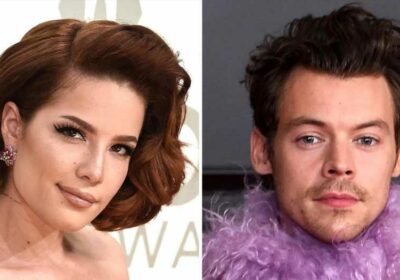 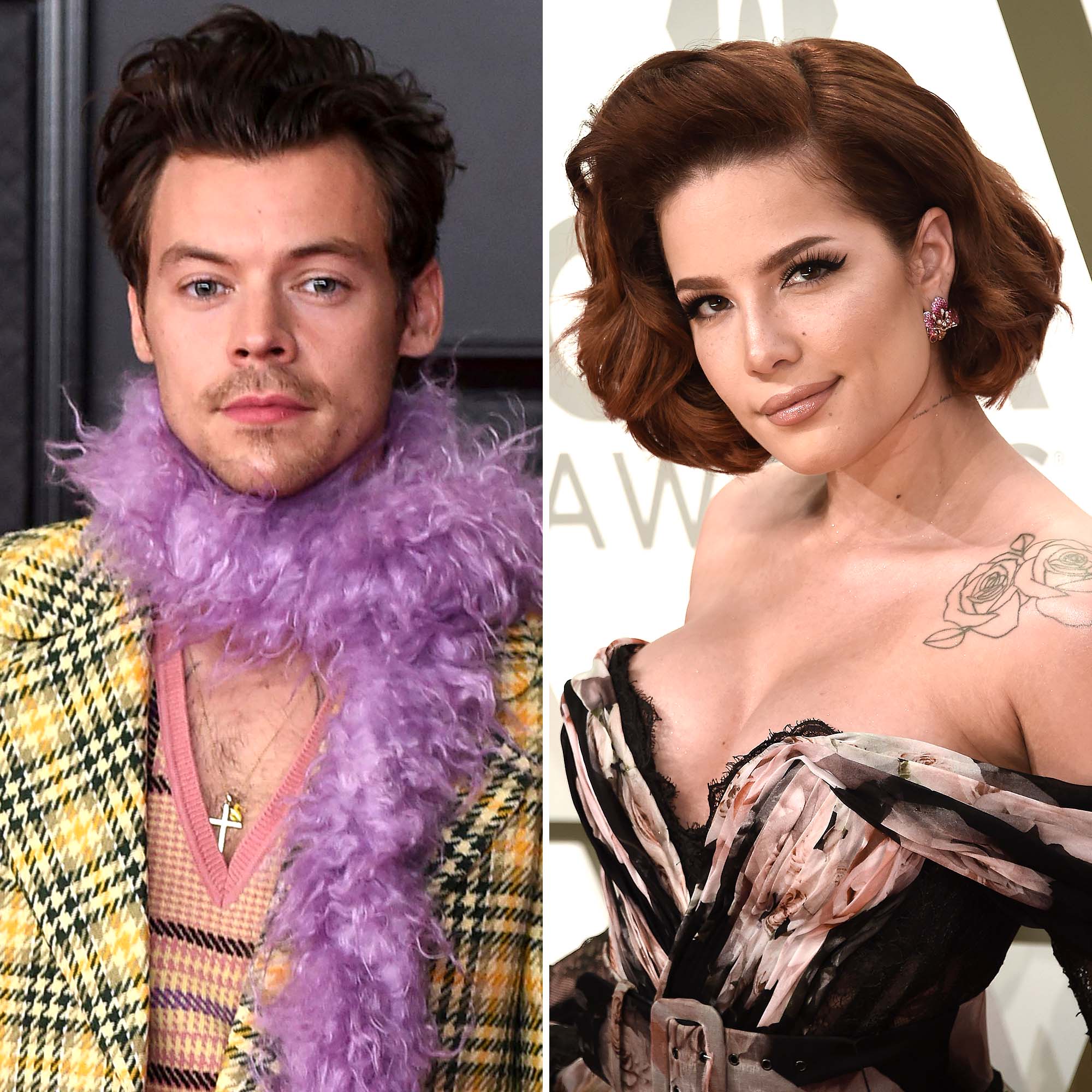 Sending love to a friend. Harry Styles knew his friend Halsey was in the audience at his New York City show, so he changed song lyrics just for them.

Everything Halsey Has Said About Having Kids Over the Years

Styles, 27, played his song “Kiwi” during the Monday, October 4, concert at Madison Square Garden, which features the lyrics, “I’m having your baby.” However, the headliner seemingly changed it up for the new mom.

“You just had a baby,” Styles sang while pointing at Halsey, 27, according to several fan videos posted of the performance. The new parent shared photos from their night out via Instagram Stories, though they didn’t mention Styles’ shout-out.

The “You Should Be Sad” singer gave birth to their first child, Ender, in July after announcing the pregnancy in January.

Ahead of welcoming their son, who they share with partner Alev Aydin, an insider told Us Weekly that Halsey was prioritizing self-care.

“They’re giving themselves so much tender loving care and focusing on what’s to come,” the source explained in February. “They are doing a lot of meditating, eating healthy, doing yoga and overall focusing on resting and giving their body as much TLC as possible through this beautiful transition. They see this as a time to write new narratives and get super creative with their music. This is the next chapter of their life and they see it as somewhat of a new beginning.”

The concert comes nearly a month after Halsey passed on attending the Met Gala. The New Jersey native, who shared a photo of Ender’s face for the first time on their September 29 birthday, explained that the fashion event would’ve been too stressful after giving birth less than two months prior.

“I’m still breast-feeding,” the Grammy nominee tweeted after followers questioned their absence. “I only had my baby seven weeks ago. There’s nothing more ‘American fashion’ than moms having to go back to work after just giving birth lol.”

They added that breast-feeding also created an issue with attendance at the event, which is known for its high security and strict rules. “I wouldn’t have had a way to pump my breasts which would have been insanely painful,” they added. “I understand I’m incredibly privileged to afford time off, but the demands are still prevalent and the biology does not excuse me.”

Celebs Who Hid Baby Bumps Amid Quarantine: Halsey and More

They also addressed that going out to a party or concert is different from the all-day affair that is the Met Gala. Halsey clapped back at fans who insisted they should’ve attended, adding that they were doing their “best to juggle it all.”

The “Without Me” singer continued, “I got leaky hurty boobs, a bloody swollen uterus, and a human being that depends on me as a life force. I recognize my privilege every single day and the time it affords me with my baby. But like it or not my body is gonna do what it wants.”