Author Rob Temple opens up about a year of sobriety 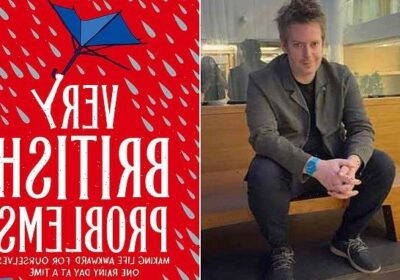 Author Rob Temple has opened up about a year of sobriety, revealing that he was forced to give up drinking after a lifetime of alcohol abuse nearly killed him.

The Cambridge-based writer is the founder of the much-loved SoVeryBritish Twitter account, which is dedicated to the Anglo-Saxon love of ‘making life awkward for ourselves, one rainy day at a time’, and which reaches its 10th birthday this year.

Rob, 38, has also penned several bestselling books, including Very British Problems and Born to be Mild, in which he documented himself undertaking a series of adventures – like holidaying alone – while dealing with his ailing mental health following the breakdown of his first marriage.

Throughout this time, he was drinking heavily, eventually ending up hospitalised with acute pancreatitis after subsisting on a diet of vodka and wine gums for a ‘few months’.

As a result of this illness, which left him with hallucinations, and which was so severe his parents had to return from their Spanish holiday to see him, he gave up drinking. A year later, he has documented his first year of sobriety in an article for The Telegraph. 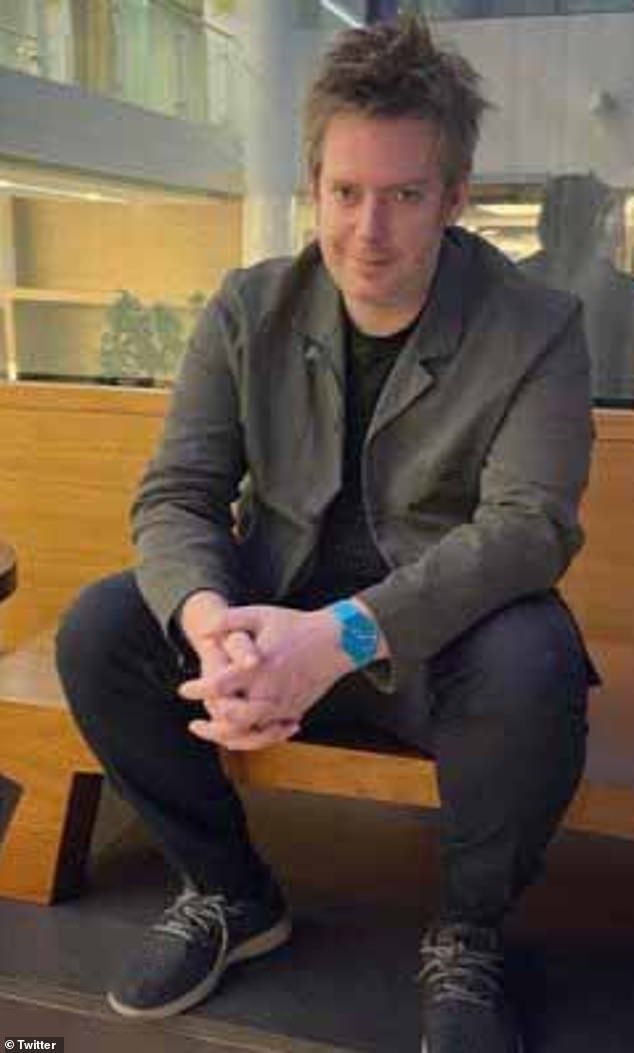 He admits that the pancreatitis was just one of the litany of health issues he had suffered as a result of his heavy drinking, including ‘withdrawals, a fall down the stairs, hepatitis…double aspirational pneumonia’.

However, despite alcohol being such an integral part of his life that once upon a time, he would have been unable to consider the idea of going without drink for a year, Rob says he now ‘can’t imagine ever putting booze to [his] lips again’.

Opening up about the initial side effects of ditching drink, he revealed that he had gained weight, as a result of his intense cravings for sweets, and he’d suffered from serious insomnia, nightmares, ‘phantom hangovers’, and extreme sweating.

‘I couldn’t lift my hand to scratch my head without ending up soaked,’ he wrote. ‘It turns out regularly filling yourself with poison sends all sorts of bodily systems out of whack.’ 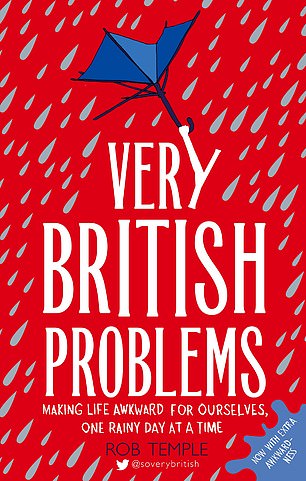 The author has penned several bestselling books, including Very British Problems, which was published in 2013, based on his hugely successful @soverybritish Twitter account

He also discussed the difficulty in avoiding temptation, like when he went on honeymoon after marrying his second wife Sumin, and despite requesting an alcohol-free minibar, found his room fridge filled with beer.

In an attempt to avoid facing booze, he writes that he and Sumin curtailed their socialising, leading to the discovery that while the writer had indulged in drink in an attempt to keep his social anxiety at bay, in the long run, alcohol had worsened his anxiety.

Aside from implementing these strategies to stay off drink, a major part of Rob’s success in maintaining his sobriety throughout the year was the support of his sponsor Sean, who he met after attending a local alcohol support group.

After listening the stories of others during meetings, Rob realised he ‘can’t just have just one drink’, and that as moderation is not an option, total abstinence is essential.

He has since Tweeted about the misconceptions some people have when it comes to limiting intake, writing: ‘Ah, the inevitable “just have one or two drinks now and then! Moderate!” comments are already coming in. Moderation is fantastic for people who can moderate, not so much for those who’ll die trying.’

After 12 months alcohol free, the writer, who describes the year as a ‘time of wobbly orientation’, believes that life without drinking has possibilities, and he feels optimism about the future. 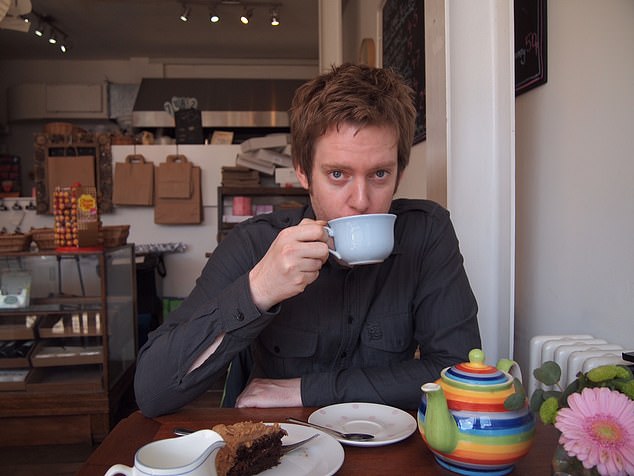 According to Rob, despite the difficulties of quitting alcohol, there has also been a plethora of upsides, notably becoming more reliable to his loved ones

When people suggested to the author that he tries ‘moderation’ when it comes to his alcohol intake, he pointed out that for some, abstinence is the only option

While he admitted that the urge to have a drink will never go away completely, Rob acknowledged the many positives that has come along with ditching alcohol.

Among them are saving huge amounts of money (£7,000 in a year on drinking at home alone), being able to drive without having to carry his own breathalyser around, and the health improvements.

But the best thing about abstinence, he said, is ‘the fact that [he doesn’t ]worry the people [he loves]’.