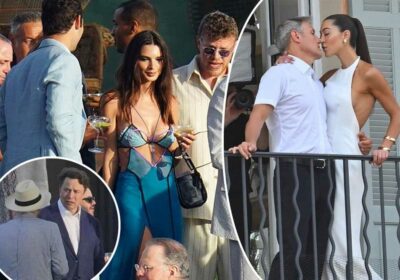 It was the entourage to end all entourages.

Ari Emanuel — long held to be the inspiration for fictional Hollywood agent Ari Gold in “Entourage” — said “I do” to fashion designer Sarah Staudinger in a dizzyingly star-studded ceremony in St. Tropez on Saturday.

Details about the event have been kept tightly under wraps, but Page Six previously noted that the couple’s nuptials coincide with the 2022 Cannes Film Festival, which concluded Saturday after an almost two-week run.

That way, the legions of media and entertainment luminaries who made the cut for the wedding — already presumed to be in attendance at Cannes, of course — could easily fly out of the iconic festival’s locale on the French Riviera (likely by private jet) before heading directly to the glamorous and equally iconic neighboring French Riviera resort town of St. Tropez to watch the lovebirds tie the knot. 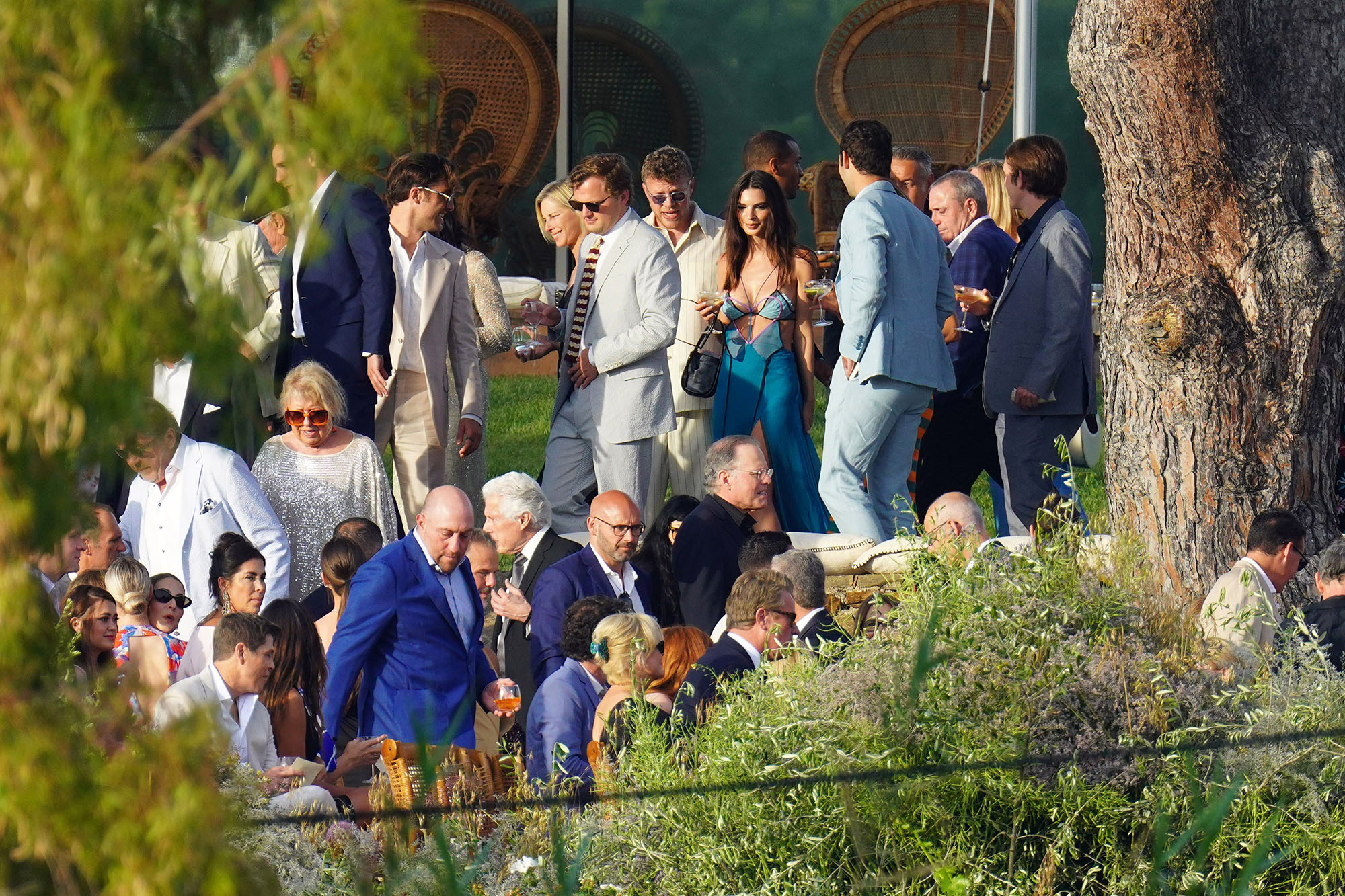 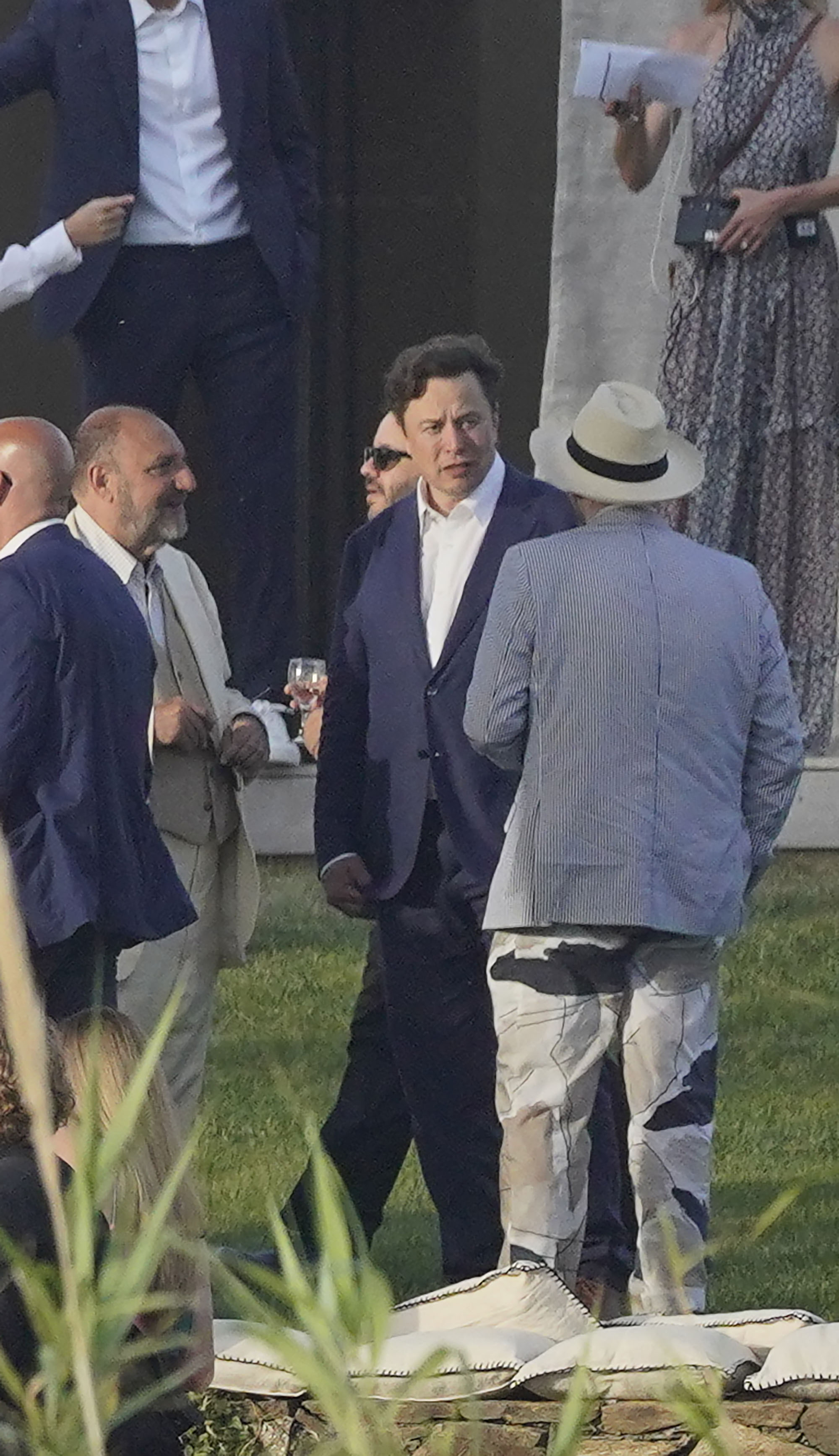 As of Sunday, there was little indication that any documentation of the event had made its way to Instagram.

In May 2021, Page Six exclusively revealed that Emanuel, now 61, and Staudinger, now 32, had gotten engaged around the time that Endeavor Talent Agency, which he founded in 1995, successfully went public. 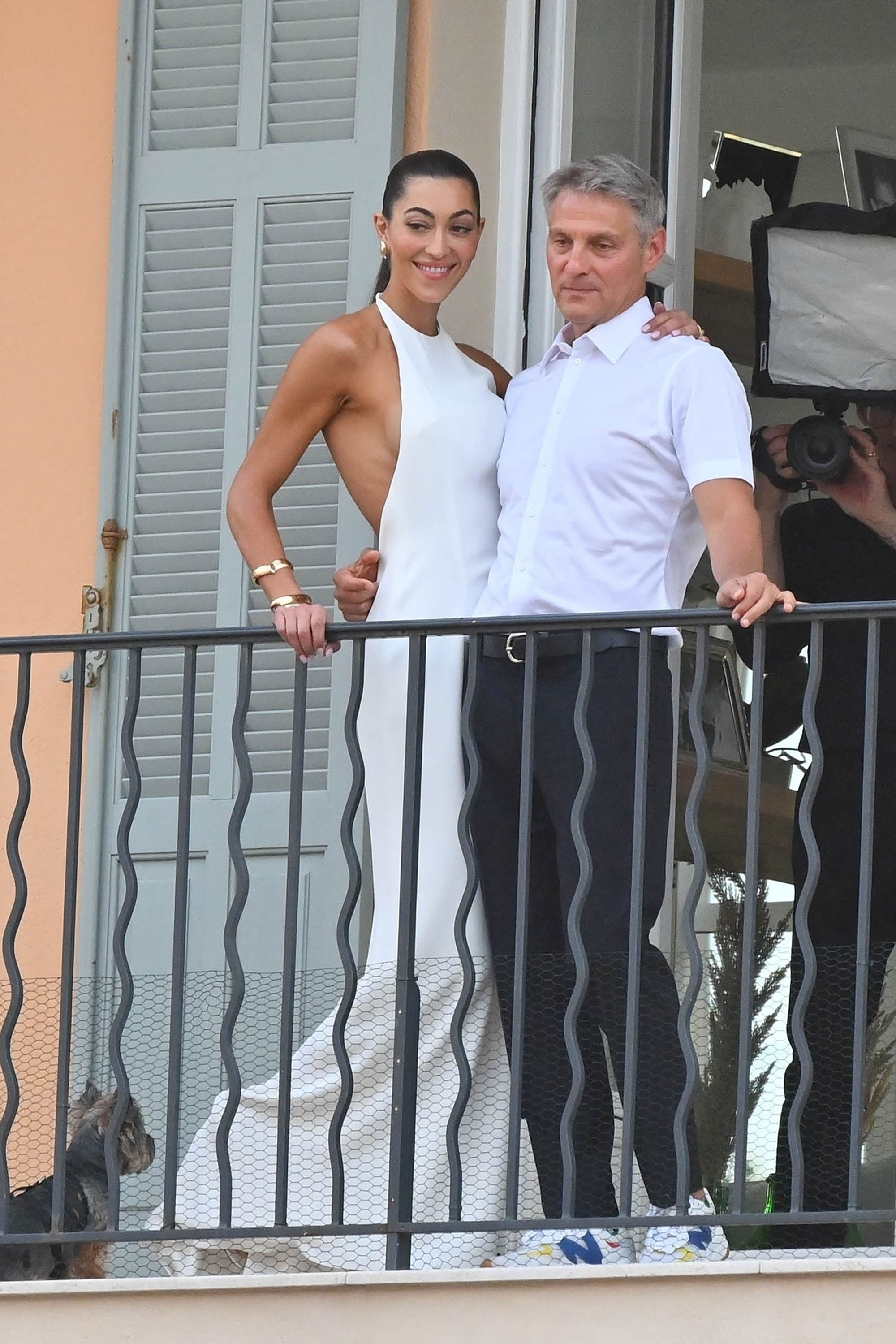 Staudinger, meanwhile, has continued expanding her semi-namesake fashion label, Staud, which she launched in 2015. Reported fans of the brand include Bella and Gigi Hadid, Kendall Jenner, Selena Gomez and Lizzo. 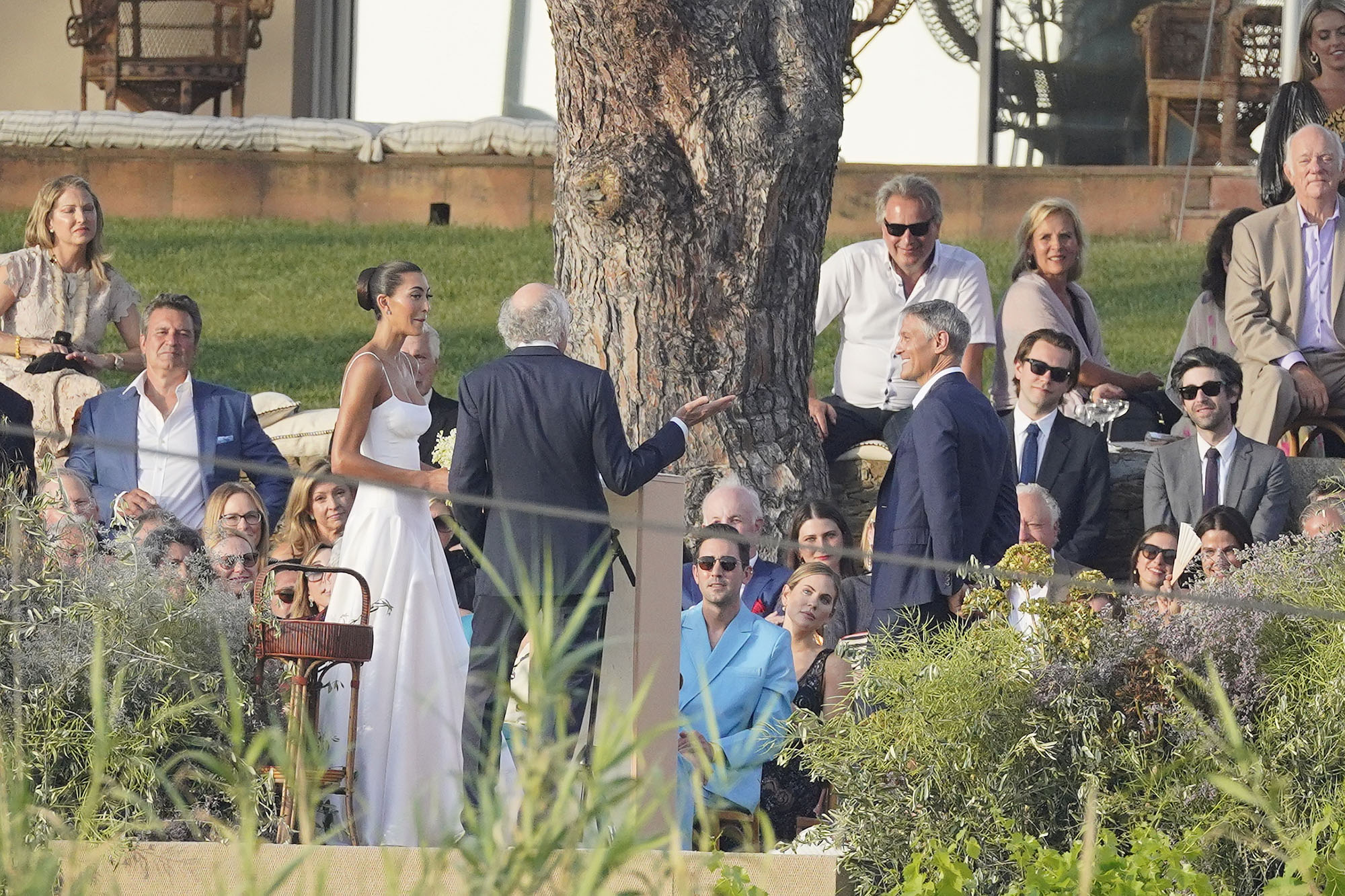 The paparazzi captured glimpses of the ceremony — and its many famous attendees. 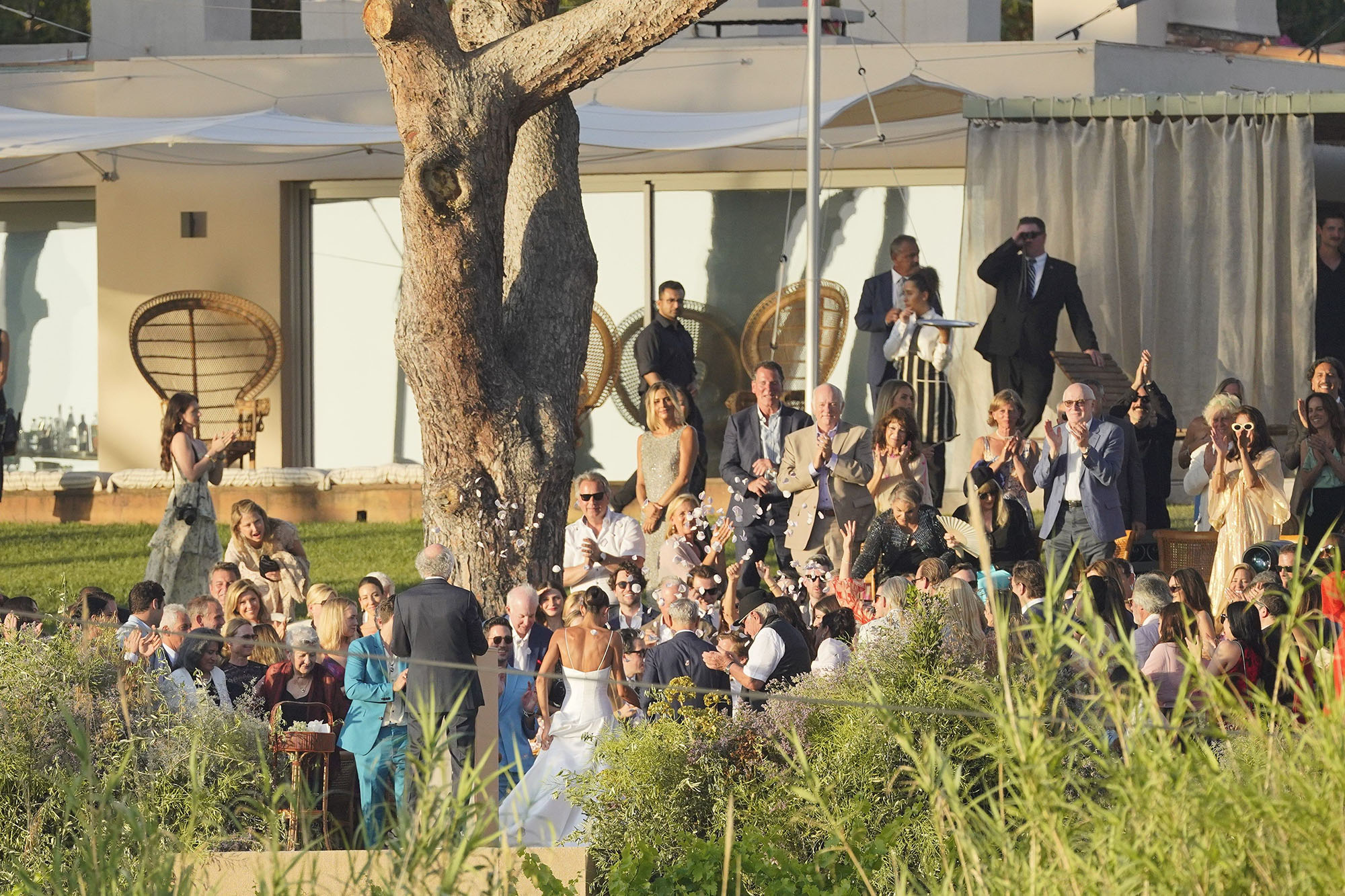 The wedding took place at an idyllic venue in St. Tropez. 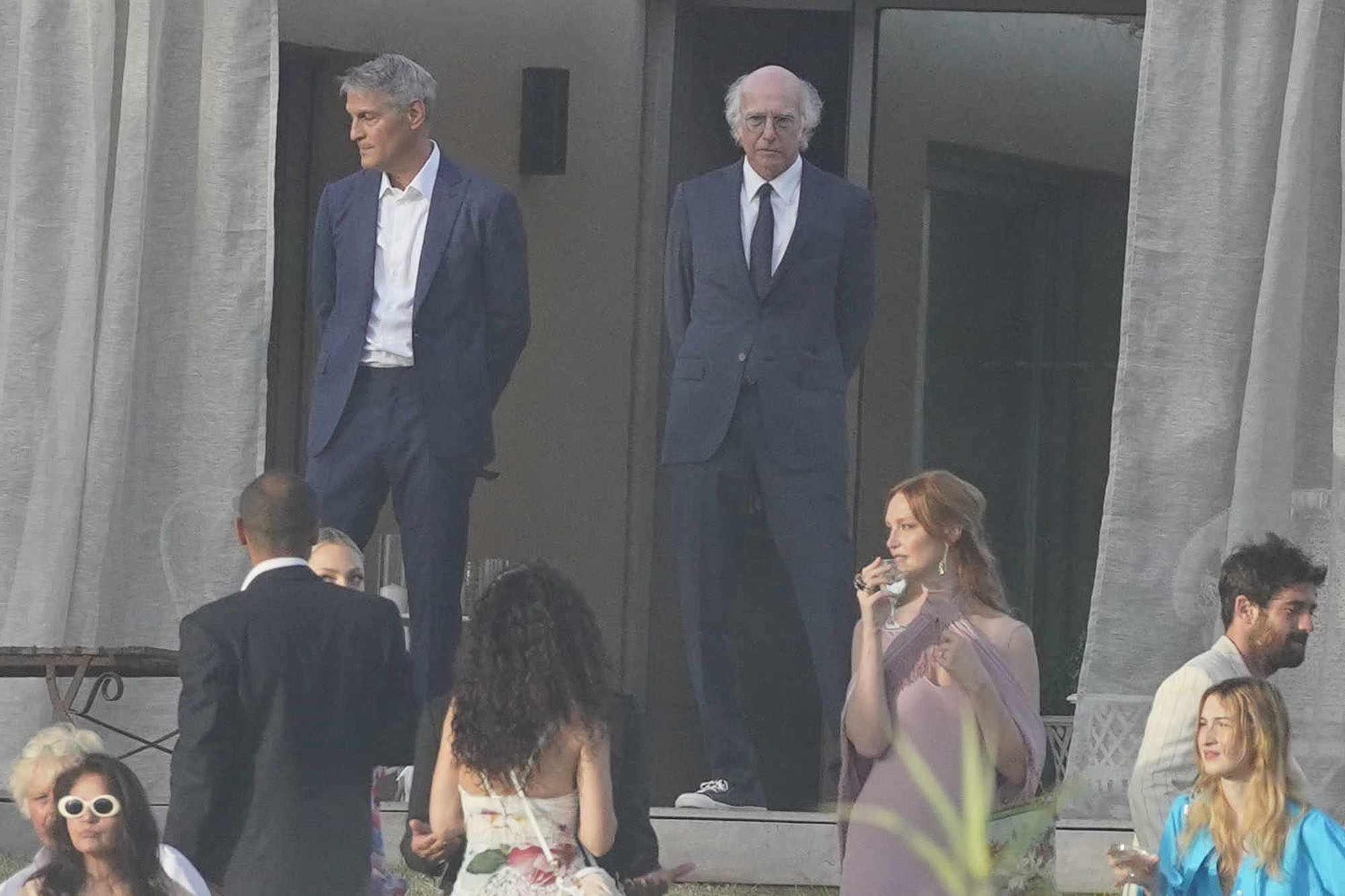 Larry David was spotted at the event. 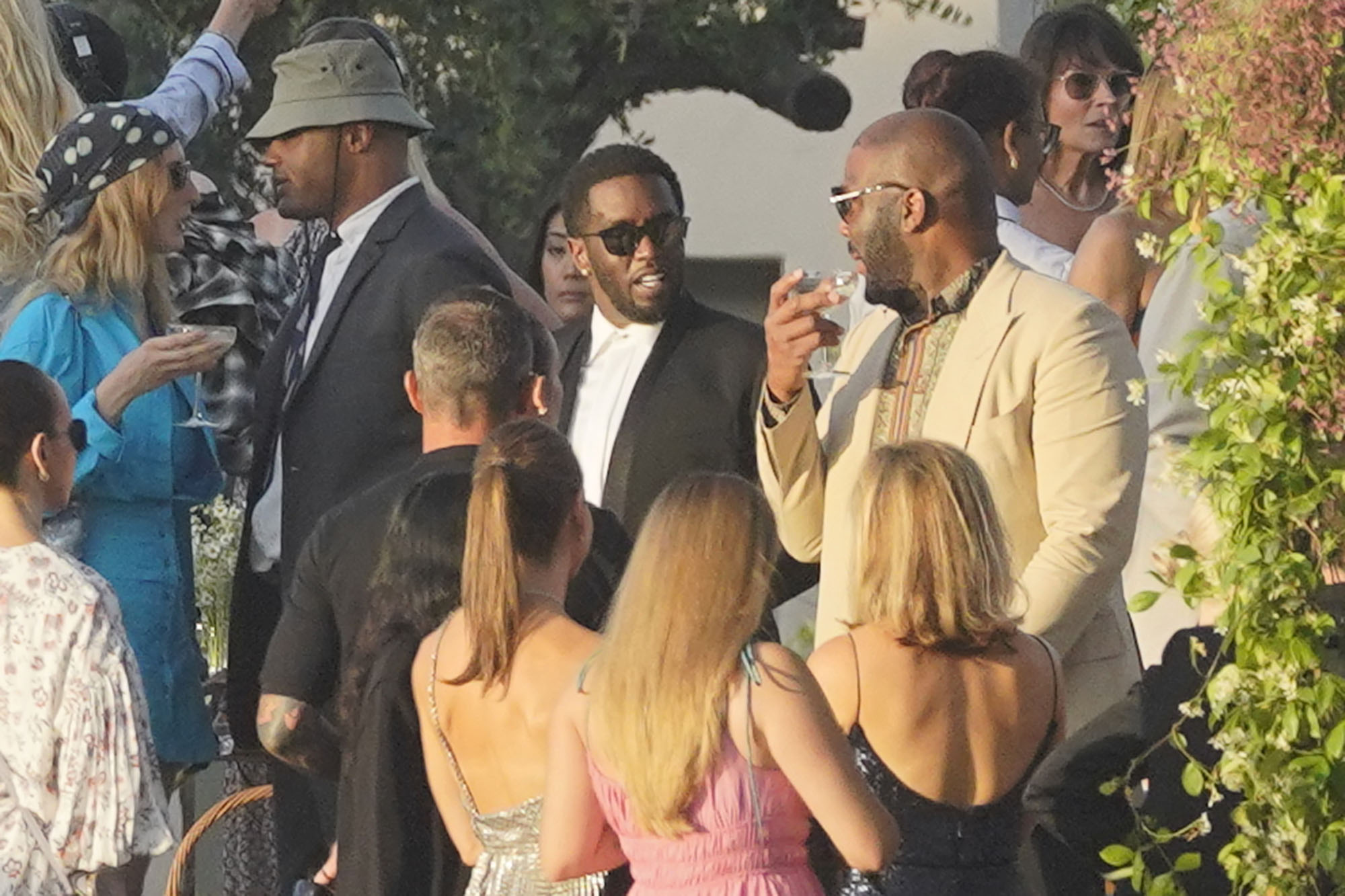 Sean “Diddy” Combs was there, too.