Are Brie Larson and Emma Stone Friends in Real Life? 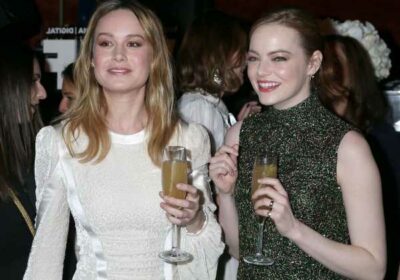 Brie Larson and Emma Stone are two of Hollywood’s biggest stars. The two actors are almost exactly the same age and continue to gain greater standing in the business. But the entertainment industry is a competitive place. So where do Larson and Stone stand? Are these two A-list actors friends in real life? Here’s the truth behind their relationship. 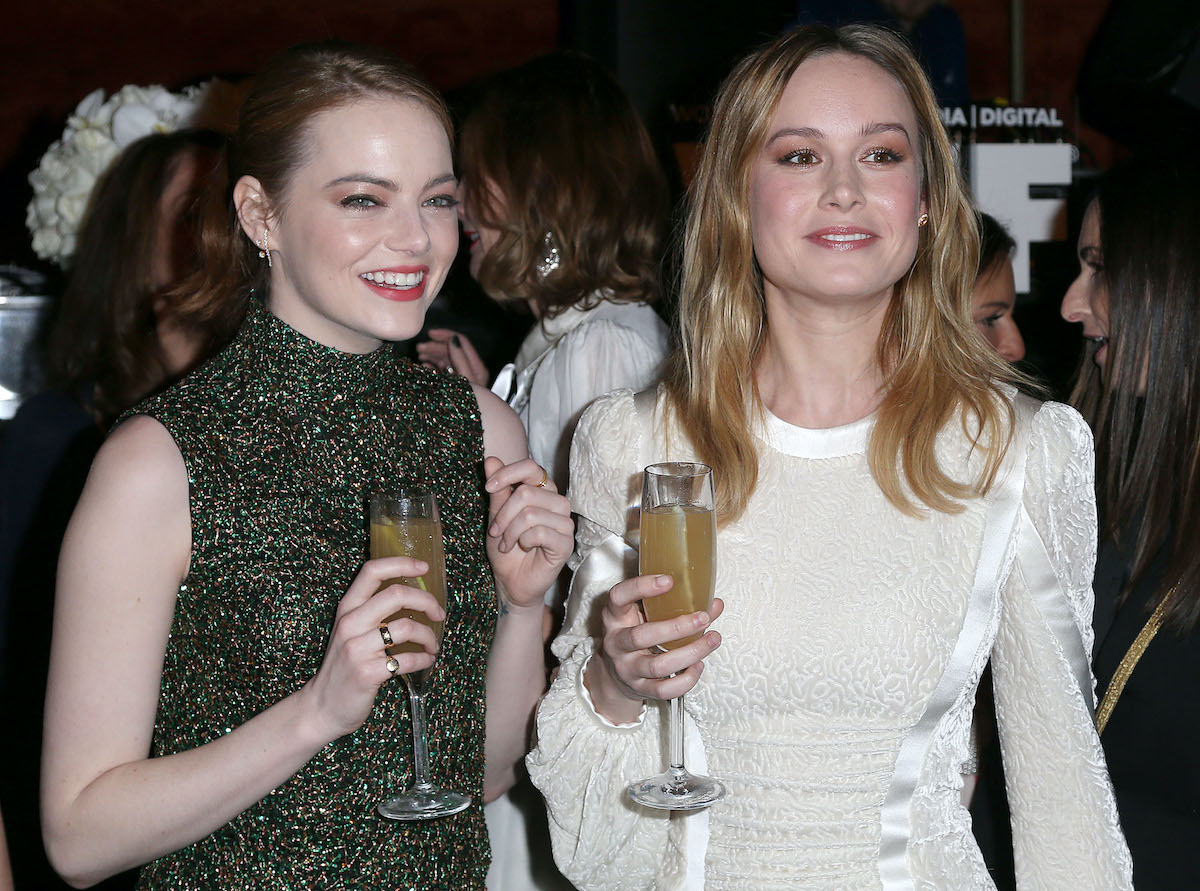 Brie Larson and Emma Stone have a lot in common

As it turns out, Larson and Stone have more in common than just being popular female stars in their age group. Both actors have played key Marvel Comics characters. Larson, of course, starred in 2019’s Captain Marvel, a role she’ll reprise for the 2022 sequel. And Stone played Gwen Stacy opposite Andrew Garfield’s Peter Parker in 2012’s The Amazing Spider-Man and its 2014 follow-up.

In addition, Larson and Stone both won Academy Awards before they turned 30. In 2016, Larson earned the Best Actress trophy for her stirring performance in Room. And then the very next year, Stone got the award for her work in La La Land. She even went on to become the highest-paid female star that year. So it’s easy to see why these two actors could be threatened by each other’s success.

The two actors shared an emotional moment at the Academy Awards

Larson and Stone often find themselves up for the very same roles. As such, they could have developed an antagonistic relationship. Thankfully, this doesn’t seem to be the case. Larson and Stone have actually hit it off famously. In fact, they shared a sweet moment backstage at the Oscars after Stone’s win. The academy even shared footage of it on its Instagram page.

Sure, fans could chalk up that moment to simply the surreal adrenaline of winning an Academy Award. But that doesn’t appear to be the case. Larson later told Vanity Fair about how she, Stone, and Jennifer Lawrence — all three Oscar winners in their early 30s — developed a close bond. Apparently, Woody Harrelson connected the three stars, all of whom he’s worked with.

Emma Stone was there for Brie Larson at a crucial time

So when Stone won her Oscar, she and Larson were already friends. That moment wasn’t an impassioned welcome from one winner to another. Rather, it was a glimpse into a friendship already in progress. In fact, Larson told Vanity Fair about the profound effect Stone had on her life, particularly while she was promoting Room.

“I felt lonely and bad sometimes. I was embarrassed to keep talking about myself. … Emma wrote this beautiful email out of nowhere, and then one day [Jennifer Lawrence] sent me a text message after she saw Room, and we started talking. … That [group of friends, which also includes Lena Dunham and Amy Schumer] saved my life. I was able to talk with them about everything that was going on in my life, and it was with people who had been through it before and are also hilarious. That support and acceptance was everything.”

Larson has spoken about the army of supportive women in her life. And it seems Stone is only one of many women whom the Captain Marvel star turns to for advice and support. With the Marvel Cinematic Universe embracing the multiverse, perhaps Stone could return as Gwen Stacy opposite Larson’s Captain Marvel. Fans can only hope to see them share the screen someday.