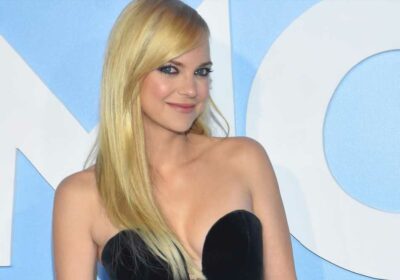 Congratulations are in order for Anna Faris and Michael Barrett.

The former “Mom” star revealed on her podcast, “Anna Faris Is Unqualified,” that she and fiancé Michael Barrett secretly eloped.

“I think we’ve spent the last year in a place of reflection, in a place of kind of prioritization to some degree, a place of anxiety, a place of like, whatever, assessment,” Faris shared. “But I’m looking around, just so, just my fiancé’s right…he’s now my husband.”

Faris, 44, revealed she and the cinematographer, 51, tied the knot in an intimate courthouse ceremony on San Juan Island in Washington State and apologized for spilling their secret.

“Yes, we eloped…I’m sorry. I didn’t know… I’m sorry, honey. I just blurted that out, but it just feels [like] I can’t say fiancé anymore,” she said to Barrett. “Thank you, it was awesome. It feels great.”

She also said that she broke the news to her family in a similar way.

“My aunt asked me, ‘You are going to be a stepmom. How are you feeling about that?’ and I said, ‘Well, actually, I am a stepmom as of like 4 days ago, but it was great.” 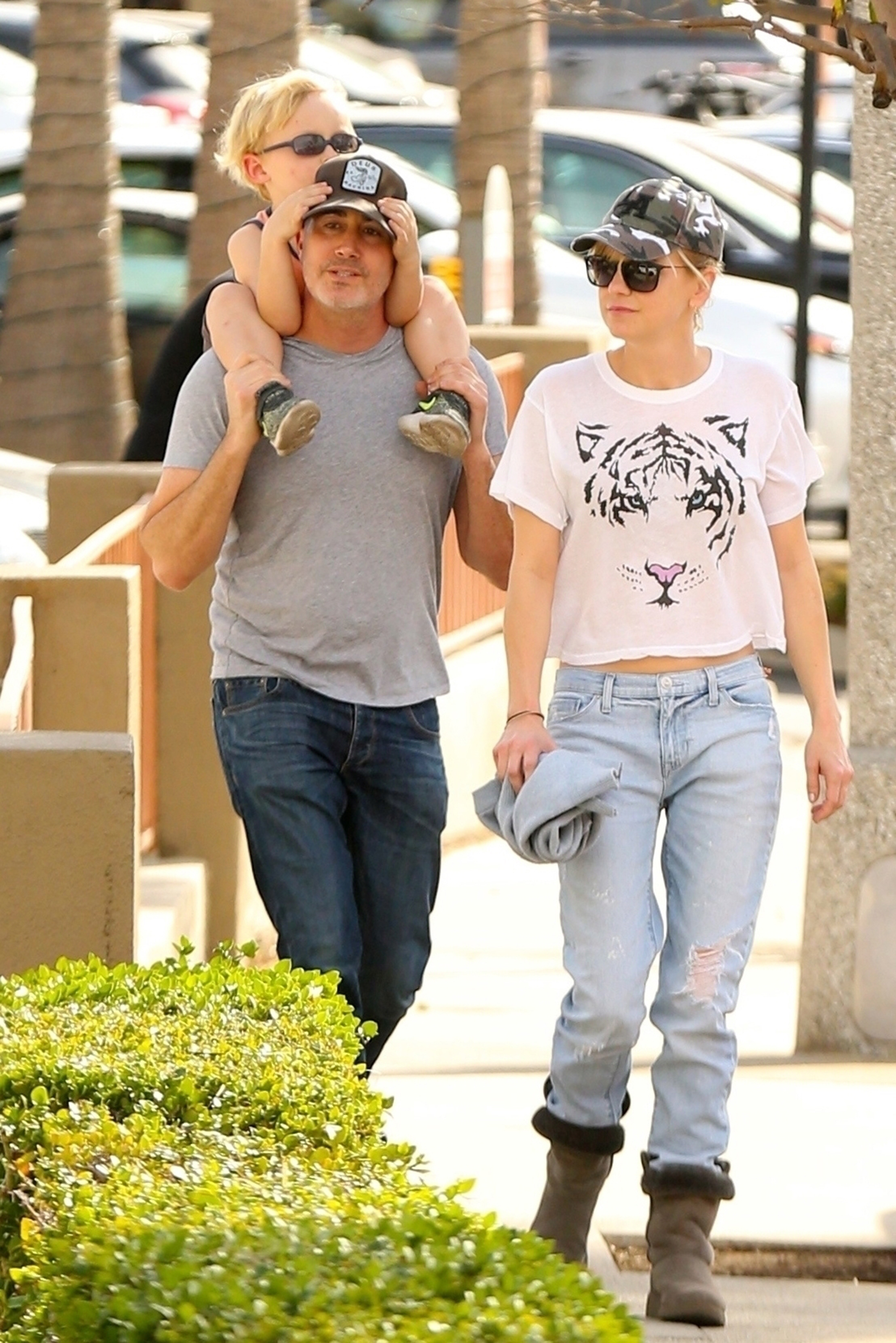 This is the “House Bunny” star’s third marriage. She was previously married to Ben Indra from 2004 to 2008 and later married Chris Pratt in 2009. Faris and Pratt’s divorce was finalized in 2018 and they share an 8-year-old son, Jack.

Faris’ former “Mom” co-star Allison Janney confirmed in January 2020 that the now-married couple were engaged. He proposed with a yellow diamond engagement ring.

“I know she’s been engaged for a long time,” Janney, revealed to Us Weekly at the time. “I kept it very quiet, I’ll have you know! So, I celebrated with them a long time ago.”