Andrew Garfield is back on the market after all.

Even though the actor’s ex-girlfriend Alyssa Miller shared an Instagram post Monday insinuating they were still together, a source tells Page Six that is not the case.

“They ended the relationship amicably a number of weeks ago,” the source confirms.

One pal exclusively tells us that Garfield’s friends are “weirded out” by Miller’s lovey social media post, which she captioned, “If you must gossip at least use a cute photo. Lol love you AG 🦋.”

The model also included a selfie of the former couple en route to the 2022 SAG Awards, where they made their red carpet debut in February.

“If she wanted to clear the air, why did she make the post so vague?” the pal wonders. “From the outside looking in, it seems as though she was denying they split, but they definitely did. It’s very confusing why she would do that.”

Breakup rumors first swirled last week when the Sun reported that Garfield and Miller’s busy schedules made it “really hard to see each other” and led them to decide “they are better off apart.” 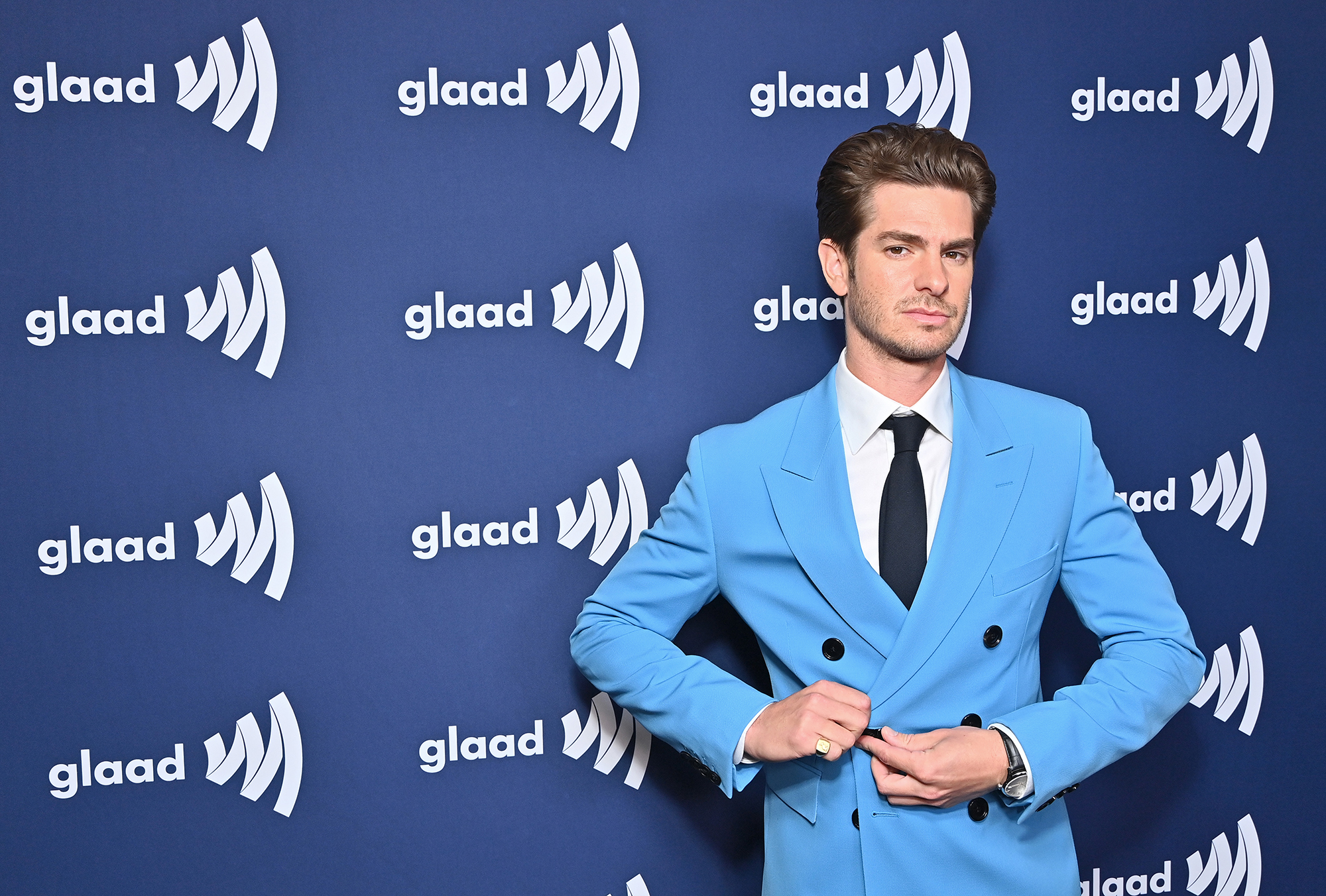 “Entertainment Tonight” also reported that the pair had called it quits, with a source saying, “Andrew is staying positive and surrounding himself with his close friends and loved ones.”

The Oscar-nominated “Tick, Tick… Boom!” star, 38, and Miller, 32, were first spotted together in November 2021, three years after her divorce from Tame Impala musician Cam Avery.

Reps for Garfield and Miller did not respond to Page Six’s requests for comment.