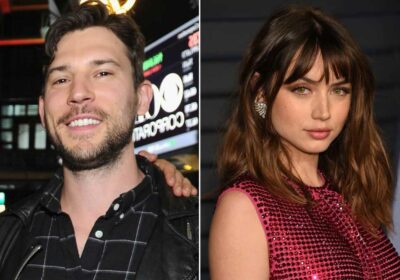 Why Bennifer 2.0 is the real deal: ‘J.Lo was always obsessed with Ben’

“Knives Out” actress De Armas — who dated Affleck after they met on the set of thriller “Deep Water” in early 2020 through January of this year — has been quietly seeing handsome tech exec Boukadakis for a few months.

A source tells us, “Paul and Ana were introduced through friends. He is based in Austin, but splits his time between Texas and Santa Monica. He has been spending a lot of time with Ana before she left the US to film her new movie.”

The source adds that things have been going well between the new couple, and he has already introduced de Armas to members of his family.

Boukadakis was co-founder and CEO at Wheel, which was acquired by Tinder in 2017 to add video collaboration.

He became Tinder’s VP of special initiatives and has been working to create content for the site including the platform’s “Swipe Night.”

Meanwhile, Ana flew out to the set of her new Netflix film, “The Gray Man,” in May. She was photographed in Mallorca a month ago in a royal blue one-piece swimsuit.

“The Gray Man” also stars Chris Evans, Ryan Gosling, and “Bridgerton” breakout Regé-Jean Page. The movie is based on the 2009 novel which follows a deadly duel between ex-CIA operative Court Gentry (Gosling) who is hunted by Lloyd Hansen (Evans), a former cohort at the CIA. 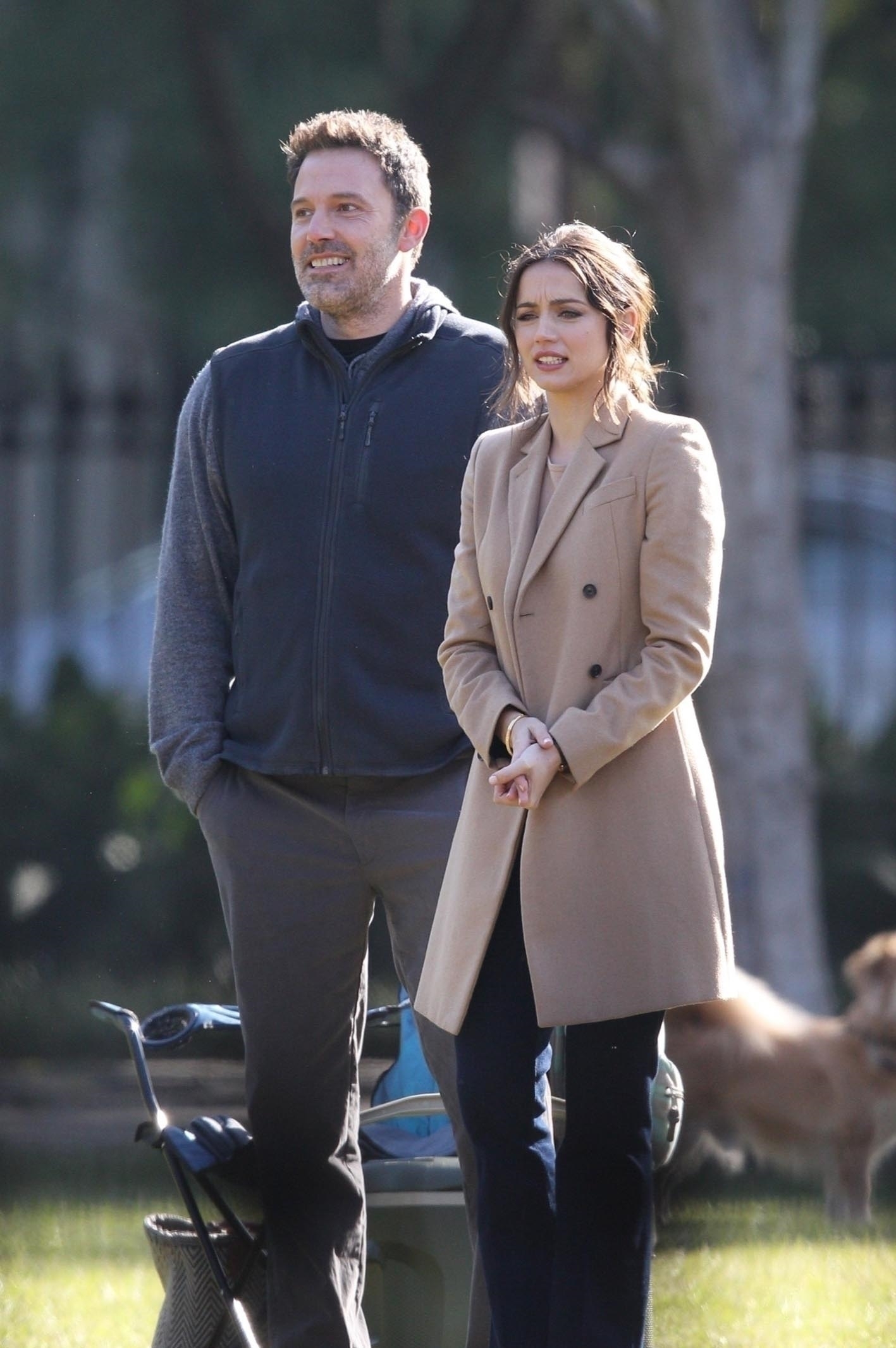 Cuban actress de Armas, 33, and Affleck, 48, broke up in January after nearly a year together with sources saying the split was amicable, but that the couple had decided they were in different places in their lives.

Affleck famously rekindled his romance with Jennifer Lopez and this week they were seen kissing during a romantic family date in Malibu.

De Armas, for her part, was caught out in LA in April with a mystery man — who bore more than a passing resemblance to Boukadakis — before she headed to Mallorca.

Reps for de Armas and Tinder didn’t get back to us.