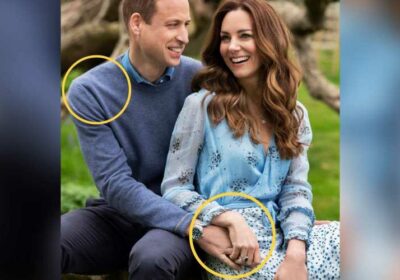 It’s been a decade since Prince William and Kate Middleton said “I Do” in an unforgettable royal wedding. (I still clearly remember where I watched on that sunny spring day in 2011.)

The Duke and Duchess of Cambridge are celebrating their tenth wedding anniversary on April 29, 2021. In honor of the milestone, the couple shared two new portraits, taken this week at Kensington Palace by British photographer Chris Floyd.

In that time, they’ve grown their family with three adorable children, traveled the world, and endured plenty of family drama splashed across tabloids. Needless to say, a lot has happened in the last decade, but how’s their royal relationship going RN?

The new anniversary photos offer a lot of insight into the couple now and how their relationship has progressed since their wedding day, according to body language expert Karen Donaldson.

William and Kate are still very much in love. 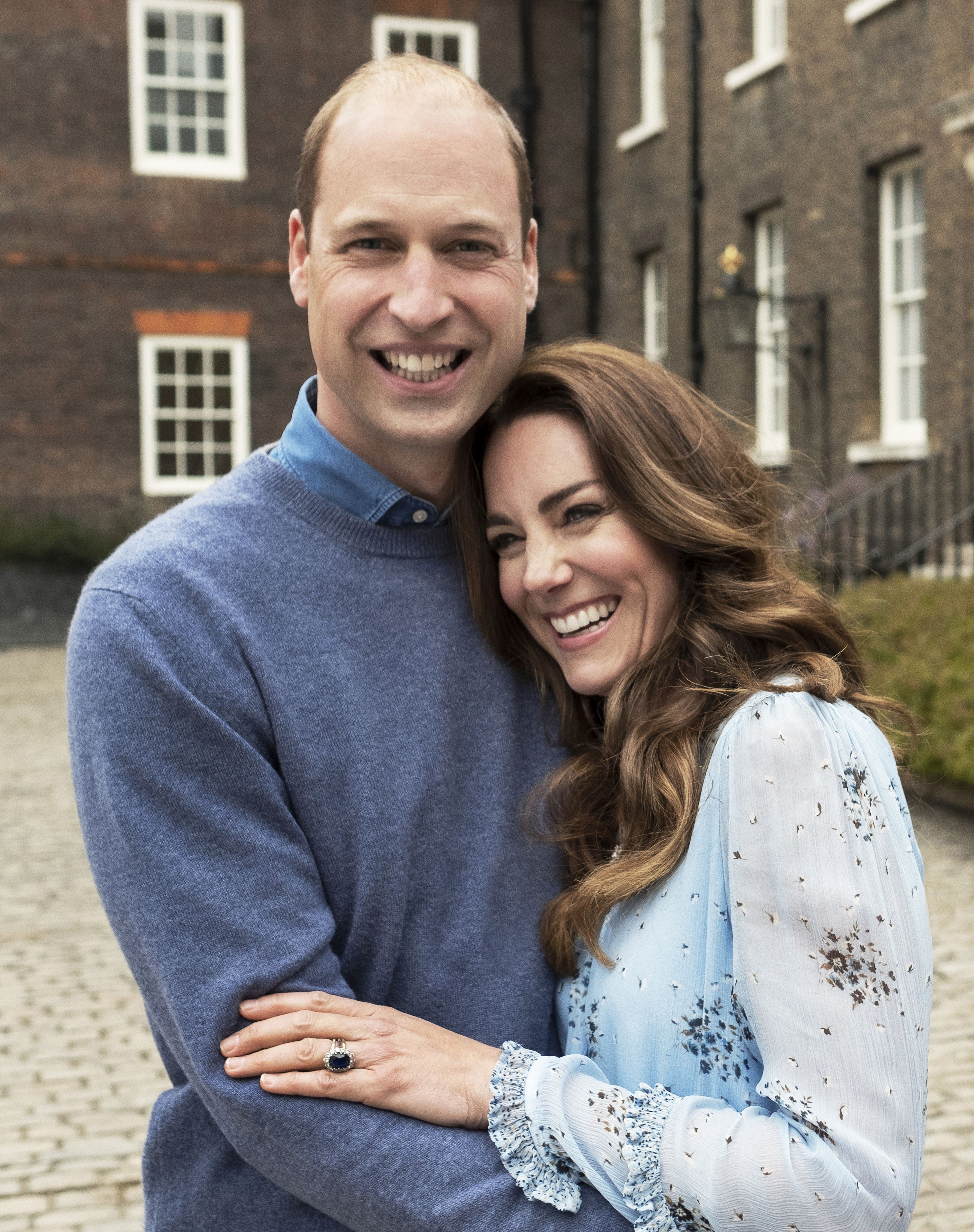 But, there’s more, according to Donaldson. “Not only are they still in love, they are also friends and highly comfortable and trusting with each other,” she says, noting that Kate’s head placement and smile show that.

“In their anniversary pictures, you see an entirely new level of comfort between the two,” explains Donaldson. “The way in which Kate completely and comfortably lays her head on William’s chest signals that she trusts him, feels safe with him and, in that moment, she wants to be close to him. Her smile engages her entire face (crinkles around the mouth and eyes), which tells us that it is a genuine smile.”

They’re both very comfortable with each other now.

Each of their expressions show it. “William’s smile also engages his entire faces; eyes cheeks and mouth, which tells us that his smile is genuine as well,” Donaldson explains.

William’s arms and slight lean reveal he is at ease with Kate. “He embraces her with more of a relaxed hug, which tells us that they have a high level of connection and level of comfort with each other,” she says. “William naturally leans into Kate from behind, his posture has a bit of a slouch, which tells us he’s highly comfortable with his wife, and they are also friends.”

And, Kate wants to be close to William. 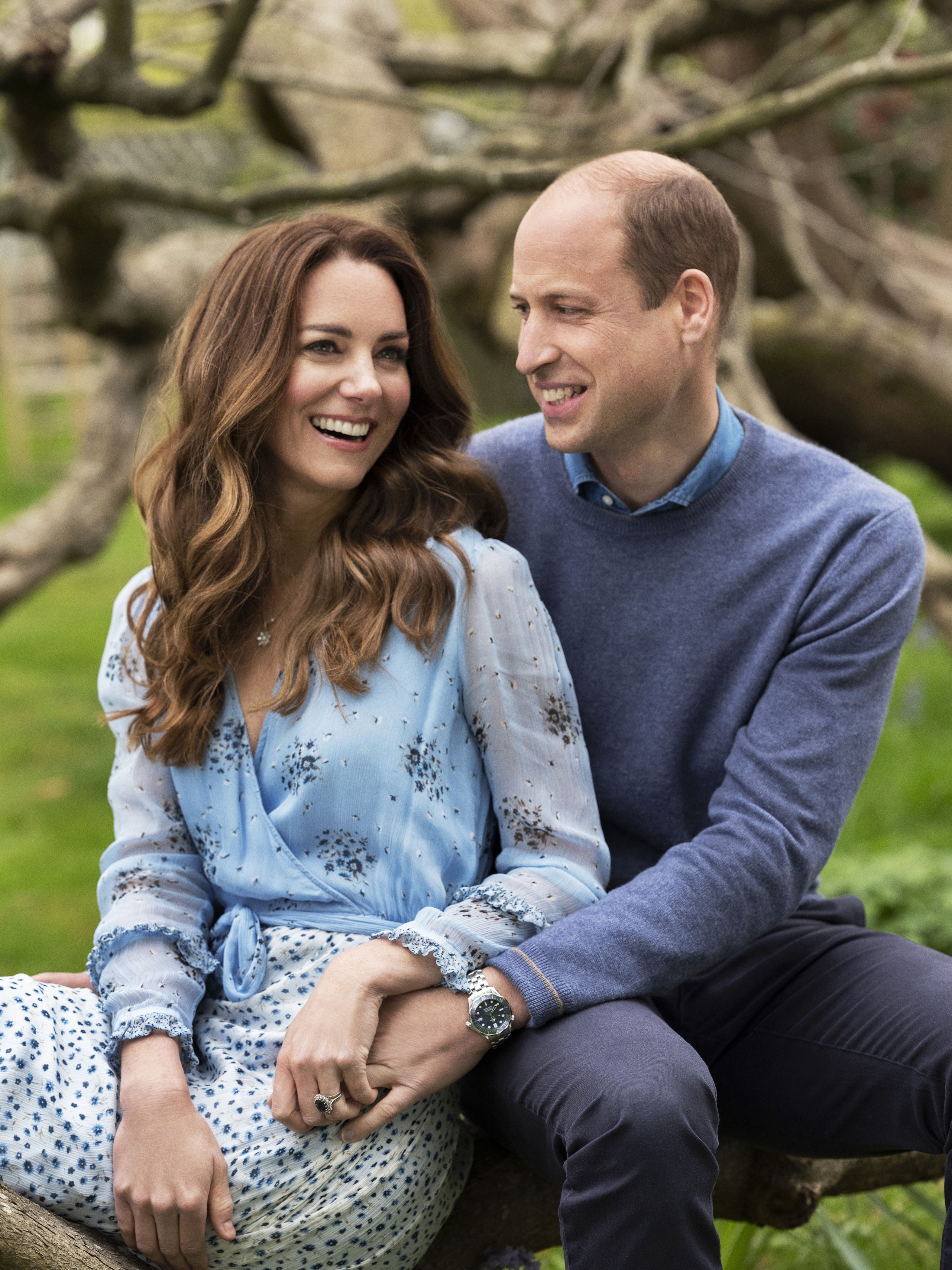 Kate’s hand placement reveals a lot. “The way in which Kate holds onto William’s fingers tell us that she wants to be close to him, and that she is a solid support for him,” says Donaldson.

That’s a shift from the couple’s original engagement pic taken by Mario Testino, released December 2010. In that photo, Kate rested her hand on William’s chest, “which can be read as a sign of ownership, claiming her husband,” Donaldson explains.

Their connection is much more natural these days.

One of the royal couple’s anniversary photos appears very similar to their cozy engagement portrait, but a few details reveal changes in their relationship over the years. “Based on their body language in their engagement picture vs now, they’re now no longer overtly showcasing their love,” says Donaldson. “Their connection is natural, and they easily meld into each other’s space, without much effort.Their poses are more relaxed and less fixed.”

When they were engaged, however, they intentionally signaled trust and unity in their pose. “Their heads are also touching which is a visual cue that signals love, trust, and intimacy,” says Donaldson. “However, their heads are in much more of a stoic pose than a natural one, showcasing an intentional united front to the onlookers.”

Plus, back then, William acted as a sort of shield for his wife-to-be. “William is encasing Kate in a protective bear hug; he sees himself as her protector,” says Donaldson. “His hands and arms are completely encasing her back. [Because] our backs are one of our vulnerable areas, he is emulating a shield and showcasing the shielding of his love, Kate.”