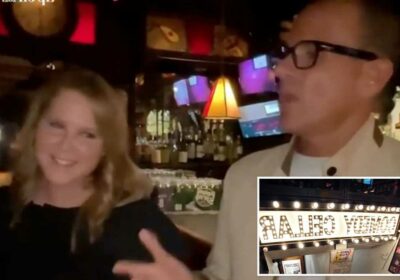 Amy Schumer ‘feeling stronger’ after having uterus and appendix removed

Amy Schumer has uterus and appendix removed because of endometriosis

This ain’t a bargain basement!

The generous tip for the club’s workers to split was part of TV personality Lemonis’ initiative, “The Great American Tip Off,” described as a “nationwide call to action to show some extra love to the hard-working Americans who serve us every day.”

Lemonis — who stars on CNBC’s “The Profit” as well as HGTV’s “The Renovator” — posted a video clip to Instagram of the duo visiting the storied downtown comedy club, where Schumer told the staff, “This is my home club… this place changed my life.”

Earlier this year, Schumer helped reopen the club — where she started her career as a stand-up — along with Chris Rock, Ray Romano, Dave Attell and Colin Quinn, after it was shut during NYC’s COVID lockdown. In 2019, she even performed at the iconic spot just two weeks after giving birth.

In the Instagram clip with the big tip, Lemonis tells the staff at the club, “You guys work your asses off every day, and it’s underappreciated. We want you to know that there are a lot of people that appreciate it.”

He also tells the workers of himself and Schumer: “We’re both super blessed — she’s more blessed than I am,” when quick-witted Schumer interjects, “Physically!”

Lemonis continues after her quip: “We wanted to share our blessings with you guys.” 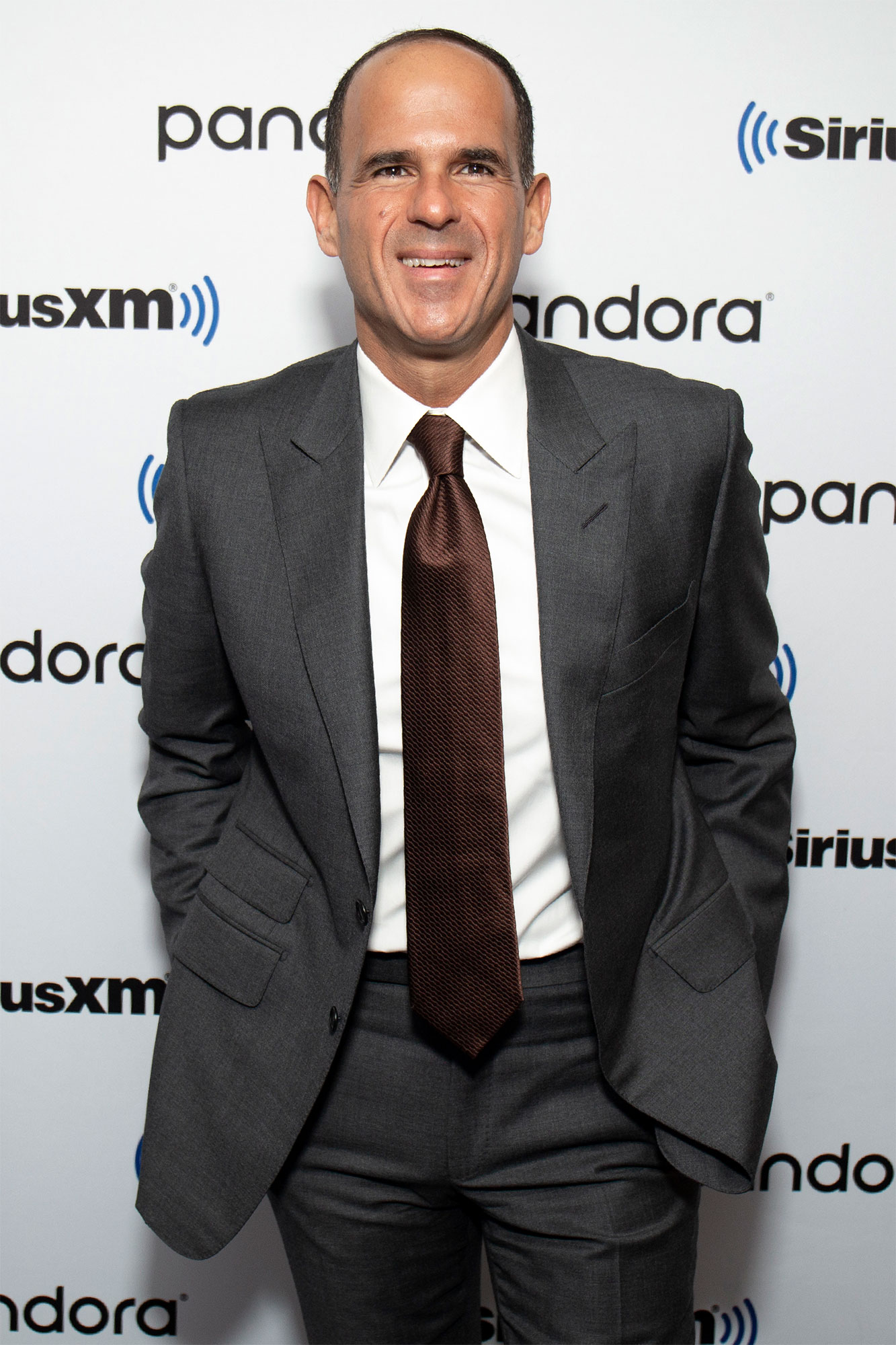 When the duo hands the staff their bill with the $30,000 tip on it, one astonished worker exclaims, “Holy s–t! Thank you very much.”

Lemonis has also left big tips across the US with the likes of Kristen Bell and Jason Biggs. 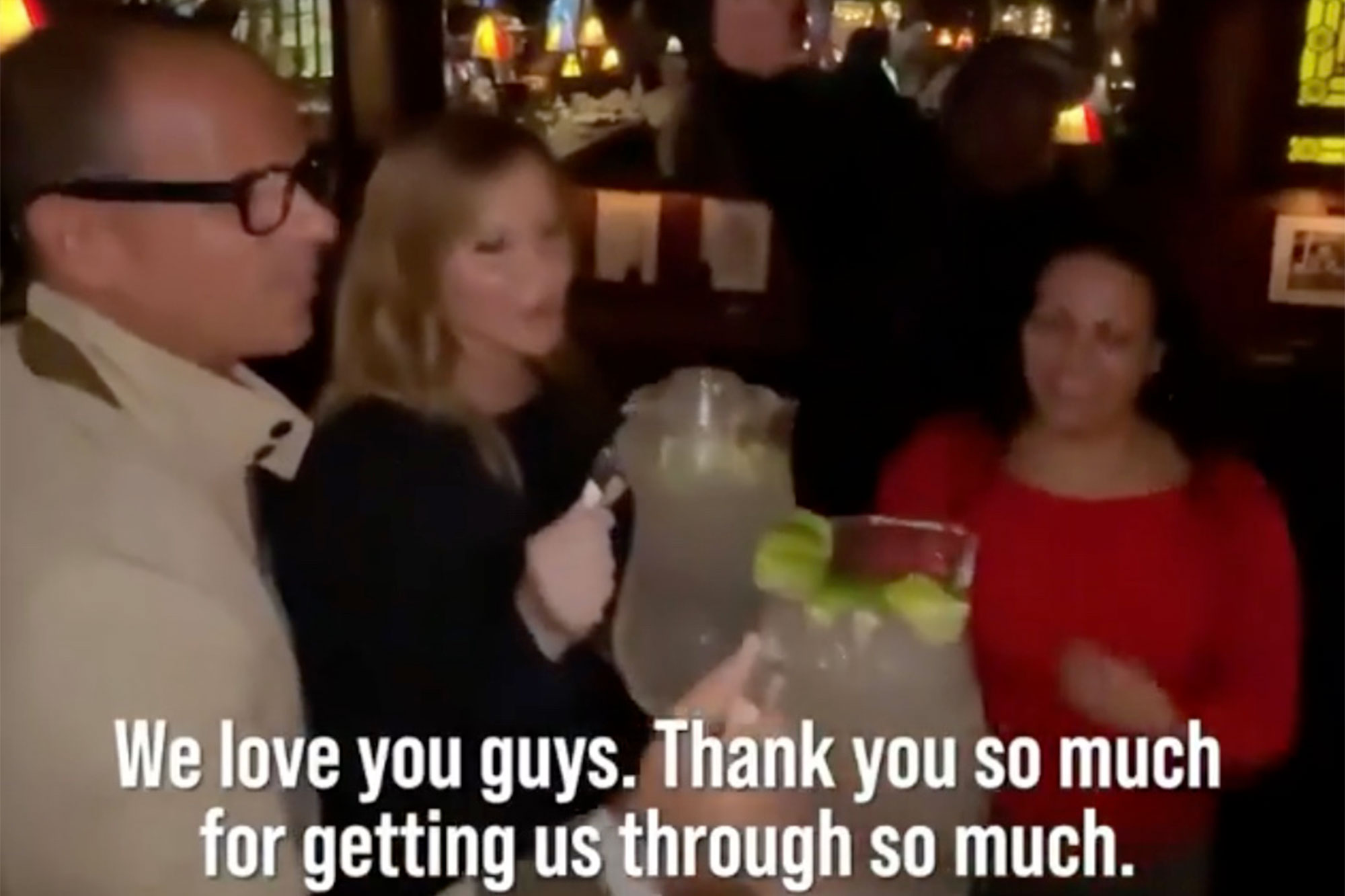 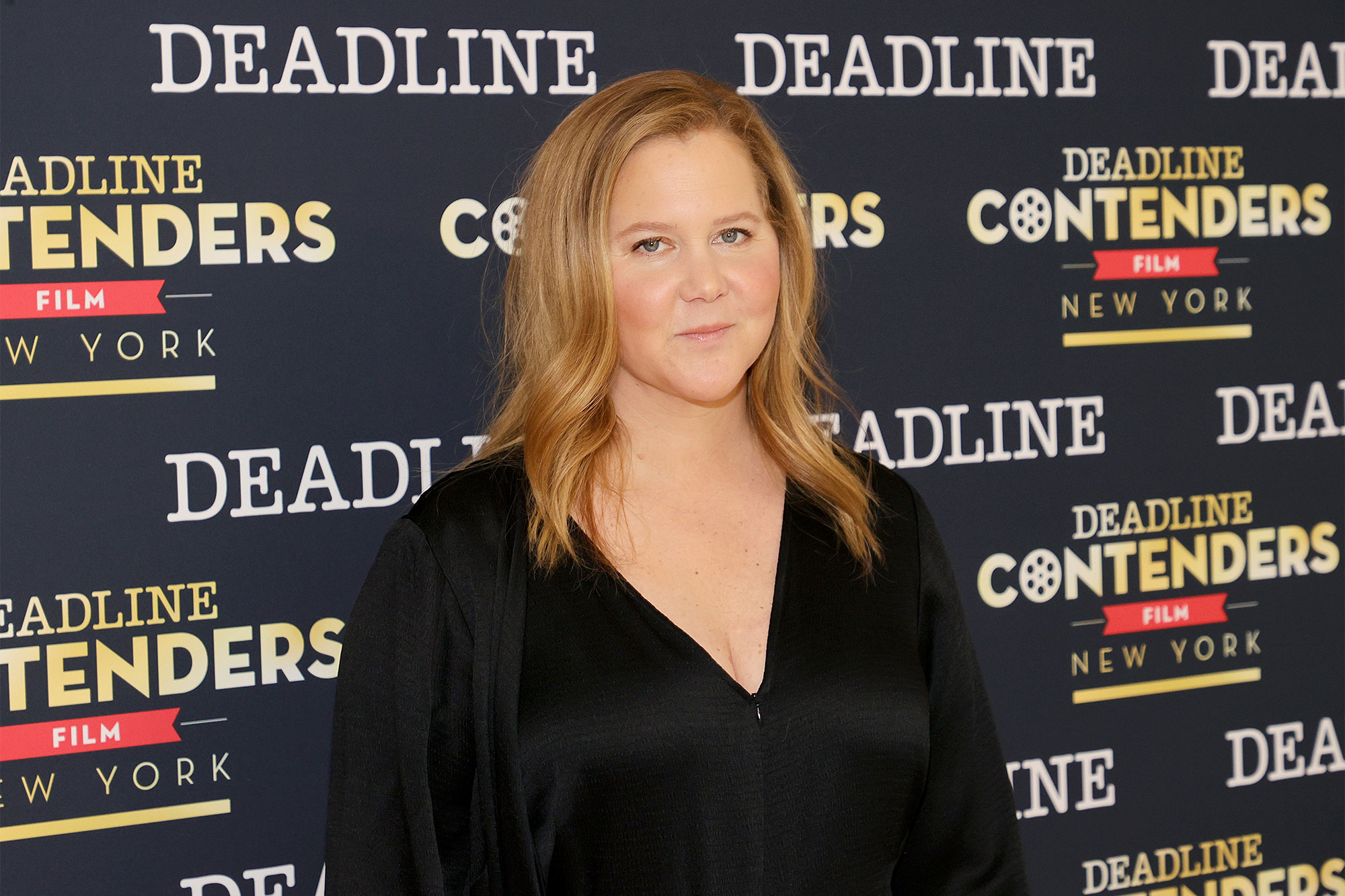 The gift came as a $3.1 million “tip” to faculty and staffers at his former high school, with each employee getting $18,000. He then also donated an additional $7 million to the school for new buildings and upgrades.