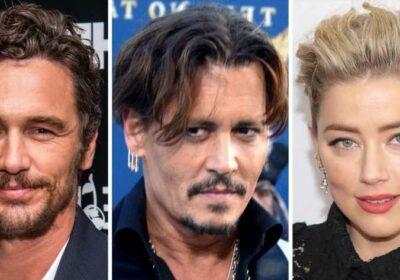 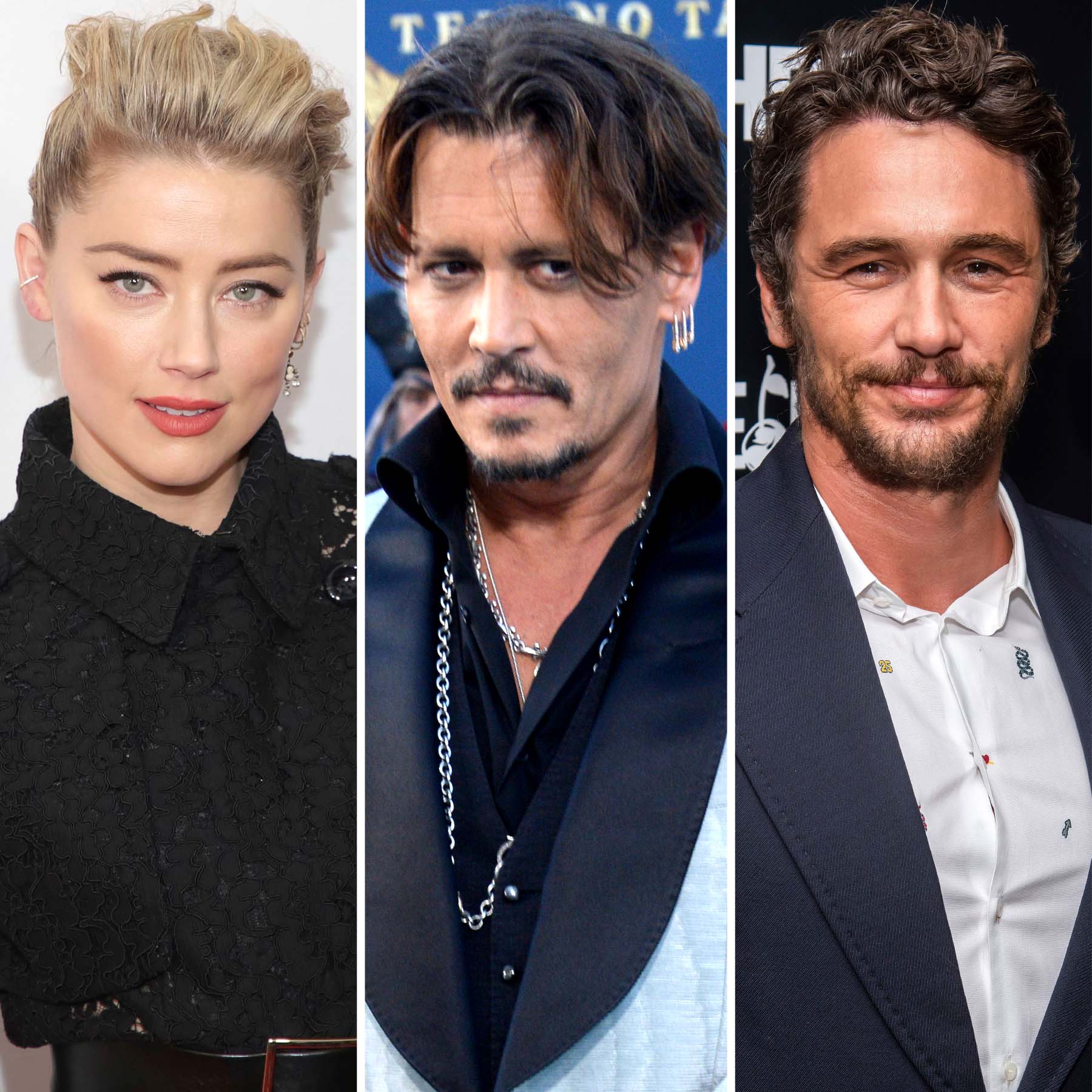 It keeps getting messier. Amber Heard took the stand for the second time amid her ongoing defamation case against ex-husband Johnny Depp, this time focusing on the actor’s alleged jealousy issues.

The Aquaman actress, 36, claimed on Thursday, May 5, that her marriage to Depp, 58, took a turn for the worse when she was cast in The Adderall Diaries opposite actor James Franco, whom Depp allegedly “hated.”

“He was mad at me for taking the job with James Franco,” she said. “He hated, hated James Franco and was already accusing me of kind of secretly having a thing with him in my past, since we had done Pineapple Express together.”

Heard and the Spring Breakers actor, 44, had previously worked together for the 2008 comedy Pineapple Express. The actress then reunited with Franco in 2015 for The Adderall Diaries, which she filmed in New York City while The Pirates of the Caribbean actor was off filming Black Mass in Boston.

The Drive Angry star claimed that it was romantic scenes she had with the 127 Hours actor that would cause Depp to allegedly get angry and “scream” at her.

“He had already been upset with me and accused me in many arguments about not telling him about scenes that I had, if I had a kissing scene,” the Texas native said on the stand Thursday. “Any sort of romantic scene, and I wasn’t explicit about what I was going to do, then I was accused of having withheld information and hiding it from him. So I didn’t want the fight, of course, I didn’t want the argument, but I had to kind of eggshell tiptoe around how to tell him when I had any sort of scene like that.”

Everything We Know So Far About the Johnny Depp, Amber Heard Doc

Heard said the situation was a “no-win” scenario for her and claimed that the Fear and Loathing in Las Vegas star would allegedly become so enraged that it was like she “had told him [she] had had an affair; he was that angry.”

The Danish Girl star added that she tried not to “engage” during heated conversations with the Sweeny Todd actor but he would allegedly pressure her to tell him if Franco “slipped her the tongue” during kissing scenes. According to Heard, Depp would also allegedly say “really disgusting things about my body.” 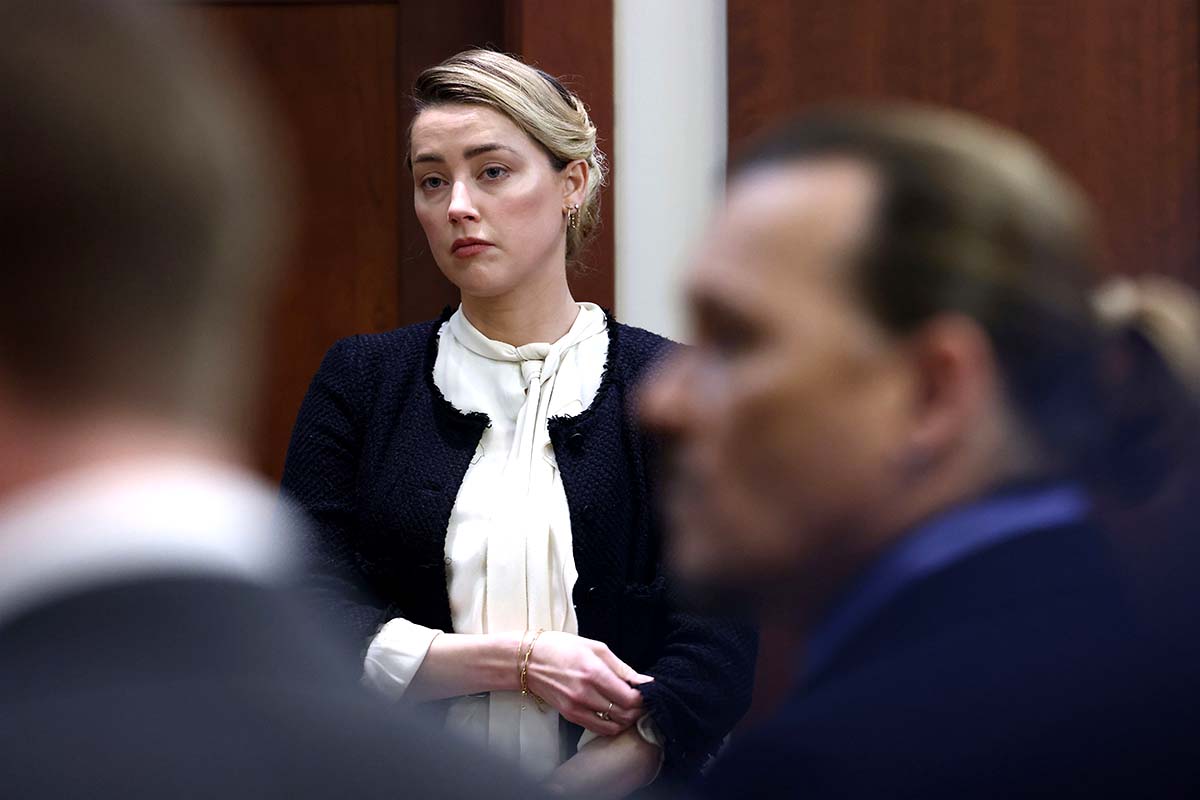 Heard claimed that things turned physical during a plane ride when the Kentucky native allegedly threw ice cubes and utensils at her. After trying to remove herself from the conversation Depp allegedly slapped her across the face.

Depp previously addressed the alleged 2014 plane incident during his testimony early in the trial. He confirmed the two “had argued the night before” over his suspicions Heard was having an affair with the Freaks and Geeks alum but claimed she had allegedly been “actively searching” to instigate a fight.

Johnny Depp and Amber Heard: A Timeline of Their Relationship

“I knew that she was ready for some kind of brawl, and I sat on the plane drawing in my notebook. She would verbally heckle, hassle, accuse, poke, prod physically, psychologically and emotionally,” he said.

Depp is suing Heard for defamation over a 2018 op-ed piece she wrote for The Washington Post in which she detailed her survival as an alleged domestic abuse victim. While the actress didn’t name Depp in the piece, his legal team has argued that based on her previous allegations of abuse, people associate him with the op-ed and it has slandered his reputation in the industry.

“Never did I myself reach the point of sticking Ms. Heard in any way, nor have I ever struck any woman in my life,” Depp said during his April 19 testimony. “It’s been six years of trying times. It’s pretty strange when one day you’re Cinderella, so to speak, and then 0.6 seconds later you’re Quasimodo. I didn’t deserve that, nor did my children, nor did the people who have believed in me for all these years.”

If you or someone you know is experiencing domestic violence, please call the National Domestic Violence Hotline at 1-800-799-7233 for confidential support.