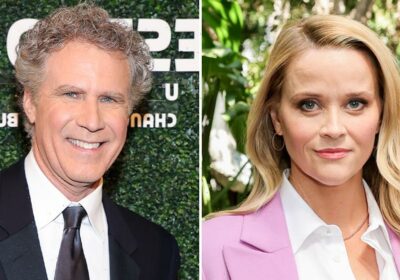 Reese Witherspoon and Will Ferrell are headed to the altar in a new wedding comedy for Amazon Studios.

Amazon has landed rights to the untitled project, from writer-director Nick Stoller, in which Witherspoon and Ferrell will star and produce under their respective banners, Hello Sunshine and Gloria Sanchez. Stoller, whose rom-com “Bros” is due out later this summer, will also produce for his Stoller Global Solutions. While details of the movie’s plot are still being kept under wraps, the premise reportedly involves two weddings that are booked at the same venue on the same weekend.

The Hollywood Reporter was first to report news of Amazon nabbing rights to the hot project.