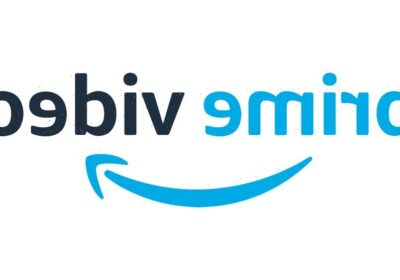 Amazon Prime Video is expanding its footprint in Africa with a three-picture deal with Lagos City-based production house Nemsia Films.

The first feature in the deal will be Breath of Life. Described as an inspirational story about life and destiny, it is written and directed by Nemsia co-founder BB Sasore and produced by Eku Edewor.

“We are very excited to collaborate with Nemsia Films on this pioneering slate deal, which will complement our growing lineup of local Nollywood content for Prime Video customers,” said Ayanna Lonian, director of Content Acquisition and head of Worldwide Major Studio Licensing Strategy, Prime Video.

“This slate deal supports our goal to showcase Nollywood at its best, by telling authentic homegrown stories in a range of genres to Prime Video customers around the world.”

Nemsia Films was co-founded by Derin Adeyokunnu and Sasore and has become a hub for developing young and emerging talent across Nollywood.

The company’s past productions include God Calling, Before 30 and Journey Of An African Colony.

“At Nemsia Films, it is our belief in ‘no gravity for the mind’ that has led us to work with Prime Video, one of the leading streaming services worldwide, capable of delivering our stories further than we ever imagined,” said Adeyokunnu.

“We are tremendously excited about the collaboration and what the future holds for Nollywood.”