James Wallington is not just the winner of The Amazing Race season 32, he’s a reality TV superfan, which he hoped would help him heading into compete on The Challenge: USA.

“Once I took off the fangirl goggles, and looked and assessed the room, I was a little intimated,” the Michigan native, 33, exclusively tells Us Weekly of the cast in an interview, which you can watch above. “I’m not going to lie. Because these are people – I mean, I watch all these shows. I was familiar with every single person who was on The Challenge with me.” 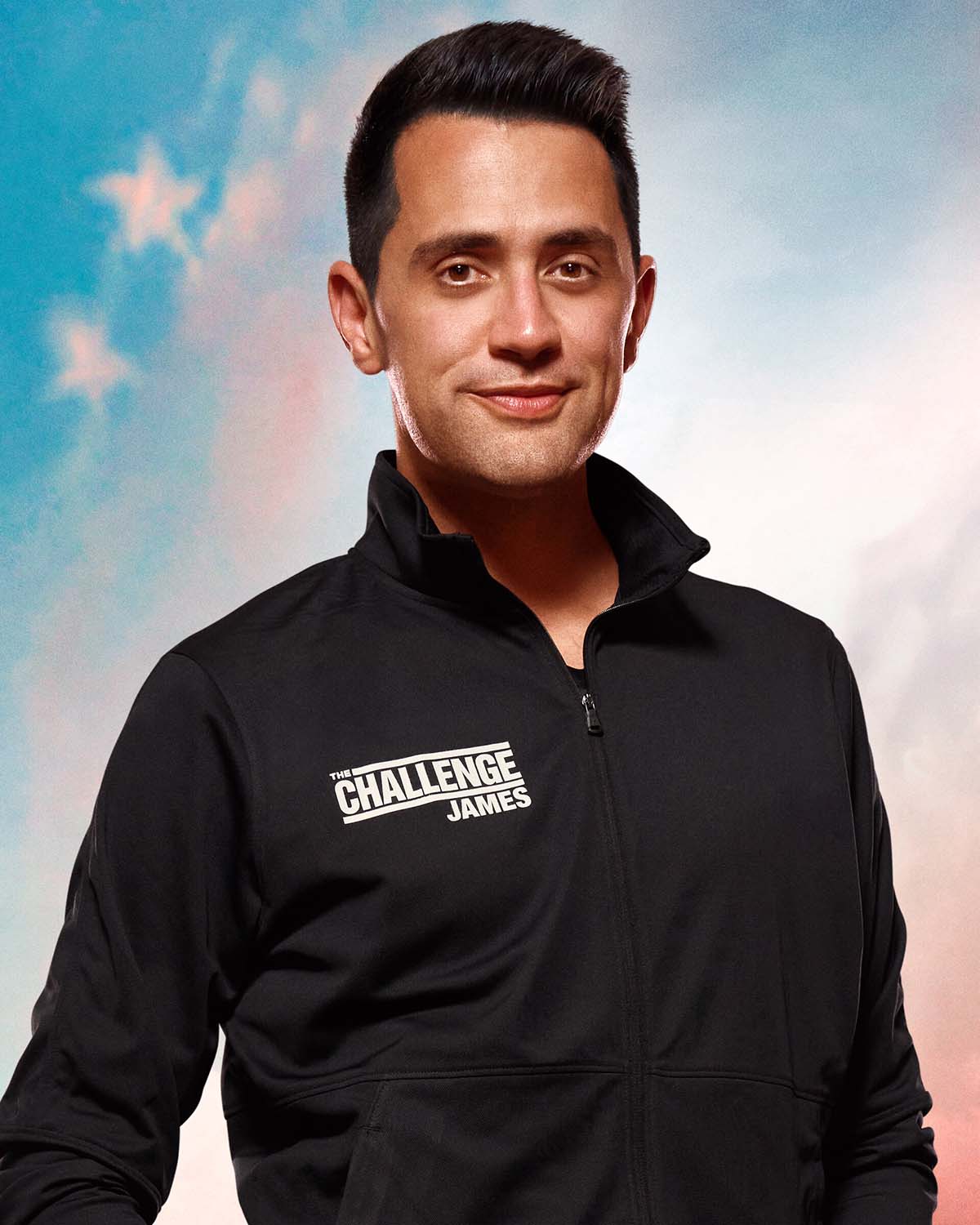 Because he’s seen so much Big Brother, Survivor, Love Island and the show he won, that could help him navigate the “web of how these relationships worked” and “how I fit into that web of relationships,” he explains, adding, “I definitely think having that knowledge gave me a leg up over some other people who may not watch all these shows.”

‘The Amazing Race’ Winners: Where Are They Now?

James was also aware that having a set strategy doesn’t exactly work on The Challenge given that the rules change every season, and sometimes even in the middle of a season. “It’s always so difficult to go in with a plan because just watching so many seasons of The Challenge, the format is, I think, the biggest key in how you navigate The Challenge overall,” James tells Us. “So not knowing really what the format was going to look like, I didn’t really want to go in with a set plan.”

Still, when it came to the social aspect of the game, James was confident. “That’s where I think I was going to excel going into The Challenge: being a social player and then when it came to the challenges, really making sure I never gave up,” he says. 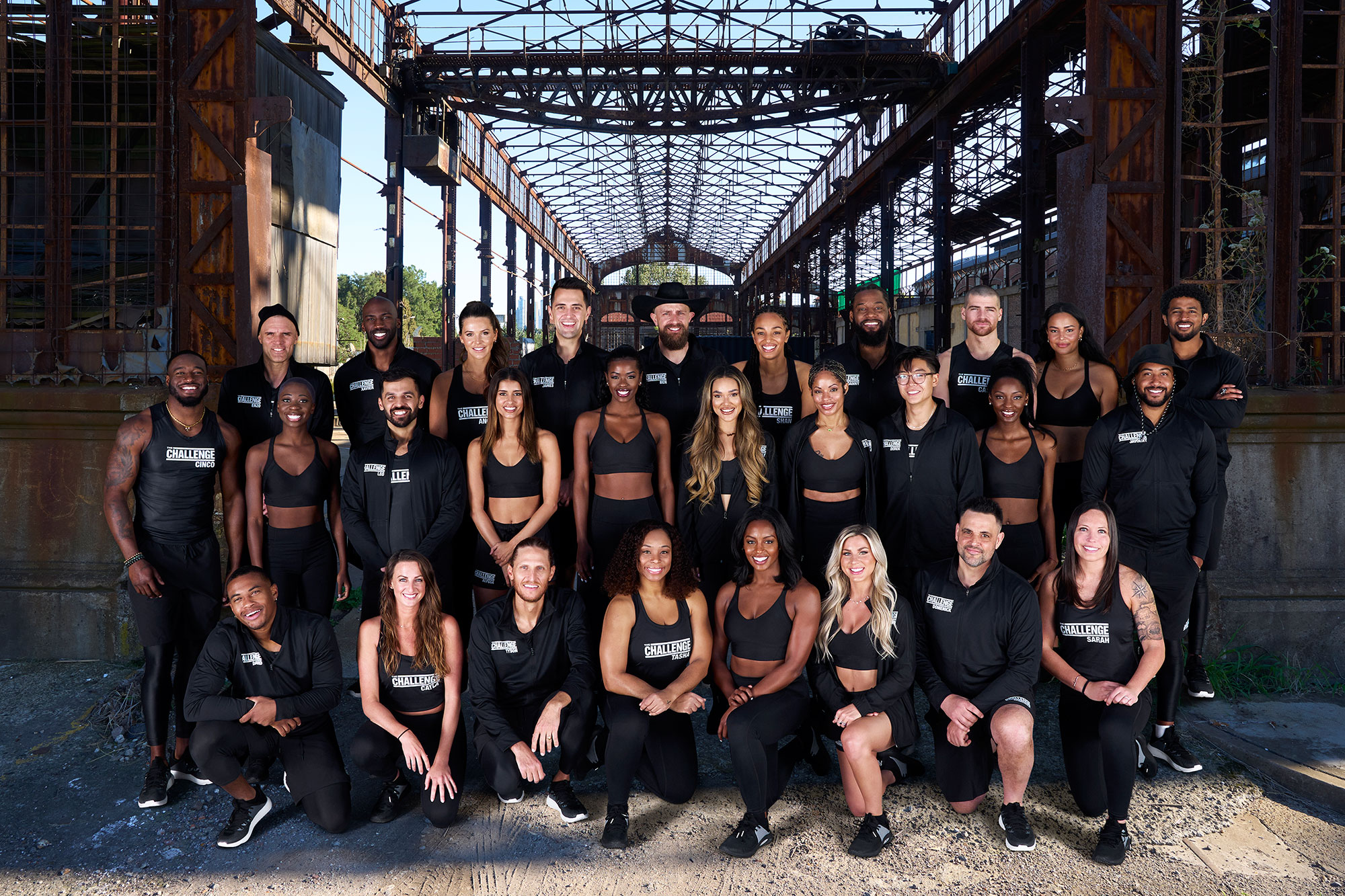 While being a former winner could definitely make him an easy target, he also knew that the “Big Brother 23 crew,” as he calls it, of six players could hopefully draw eyes away from him. “I think I would be a little naive going into this to think there wouldn’t be, at some point, some show lines,” he says.

“I’ve been watching The Challenge since when it was Real World versus Road Rules,” James tells Us. “It was a show that I grew up with. Just like Survivor and Amazing Race, so to be a part of it was a crazy, weird dream come true.”