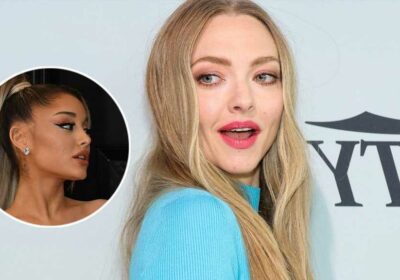 The "Dropout" star said she was determined to redeem herself after "Les Misérables," telling herself, "I need to be better. I need to do better."

Amanda Seyfried was already in the thick of it with one of the most challenging roles of her career when another opportunity arose, and she decided she had to go for it.

The actress has already achieved critical acclaim for her work as Elizabeth Holmes in the movie “The Dropout,” but it was while immersing herself in that character that auditions came up for the film adaptation of “Wicked.” 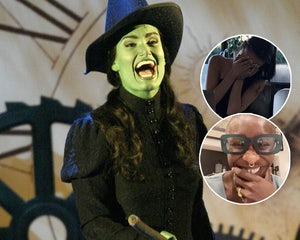 “While I was playing Elizabeth, on the weekends I was auditioning in person to play Glinda in the movie version of ‘Wicked,'” Seyfried told Backstage in a new interview, “Because I wanted it that much.”

“I was like, ‘You know what? Yeah, I have to play the last scene of “The Dropout” on Tuesday. I’ll give my Sunday to you,'” she recalled. “I literally bent over backwards while playing the hardest role of my life.”

The experience was so intense that Seyfried told the outlet she still has dreams where she’s auditioning for “Wicked.” Ultimately, Ariana Grande was offered the role opposite Cynthia Erivo’s Elphaba.

Even though she didn’t get the part, Seyfried still got a lot out of the experience. She said that the process “taught me how far I’ve come as a singer, which I really wanted to prove.” 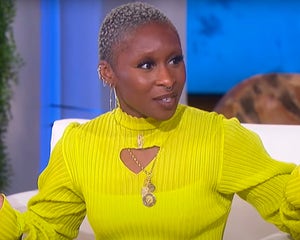 She wanted to prove it because she was dissatisfied with her performance in the 2012 film adaptation of “Les Misérables” where she portrayed Cosette. Despite her critique of her own work, critics actually enjoyed Seyfried’s work in the film, as well as the “Mamma Mia!” movies.

Last year, she told Variety she still has nightmares about the live singing aspect of “Les Miz.” Fans and critics enjoyed her work in the film, turning their ire instead to Russell Crowe’s — ahem — singing.

The good news for fans of Seyfried’s singing voice is that she remains optimistic despite missing out on this role. She’d been wanting it for years, but at the same time has consistently said perhaps she’d be too old by the time it comes out or would just not be right. She shot her shot and it didn’t work out.

After telling herself, “I need to be better. I need to do better,” following her work in “Les Miz,” Seyfried came out of this “Wicked” audition clearly feeling better about her work. “Whatever comes next in terms of musicals,” she said. “I’m finally prepared.” 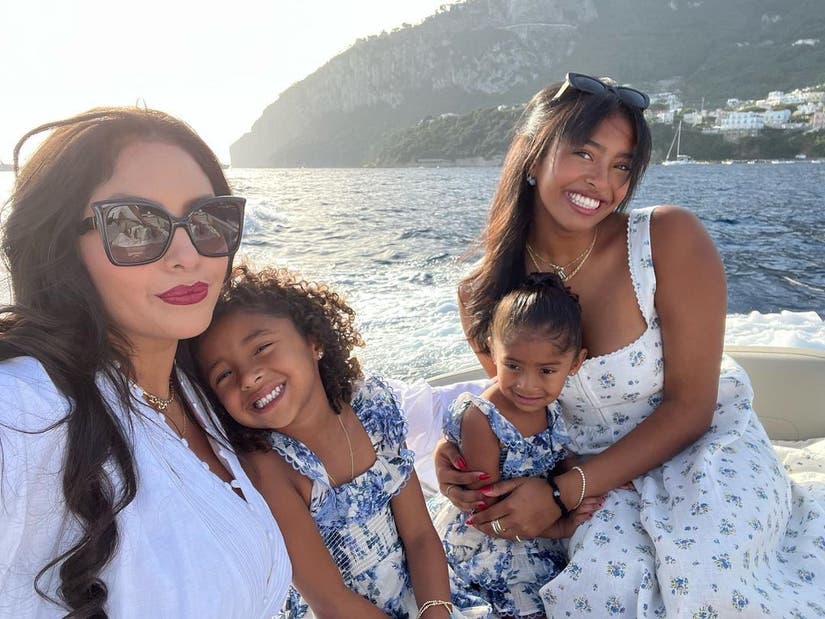