Hoda Kotb: Al Roker’s doctors are ‘keeping a close eye on him’ in hospital

Al Roker has been discharged from the hospital — again — and is feeling thankful.

The good news was accompanied by pictures of three smiling faces: that of Roker, his wife, Deborah Roberts, and their daughter, Leila.

Roker might’ve manifested his release, as just hours before, he had posted a scenic photo of the sunrise taken from his hospital bed with the caption: “Hopefully coming home soon but when your spirit sags a bit, you get to see that and recharge.”

“God Bless you all for all the prayers and well wishes for me and my family,” he added. 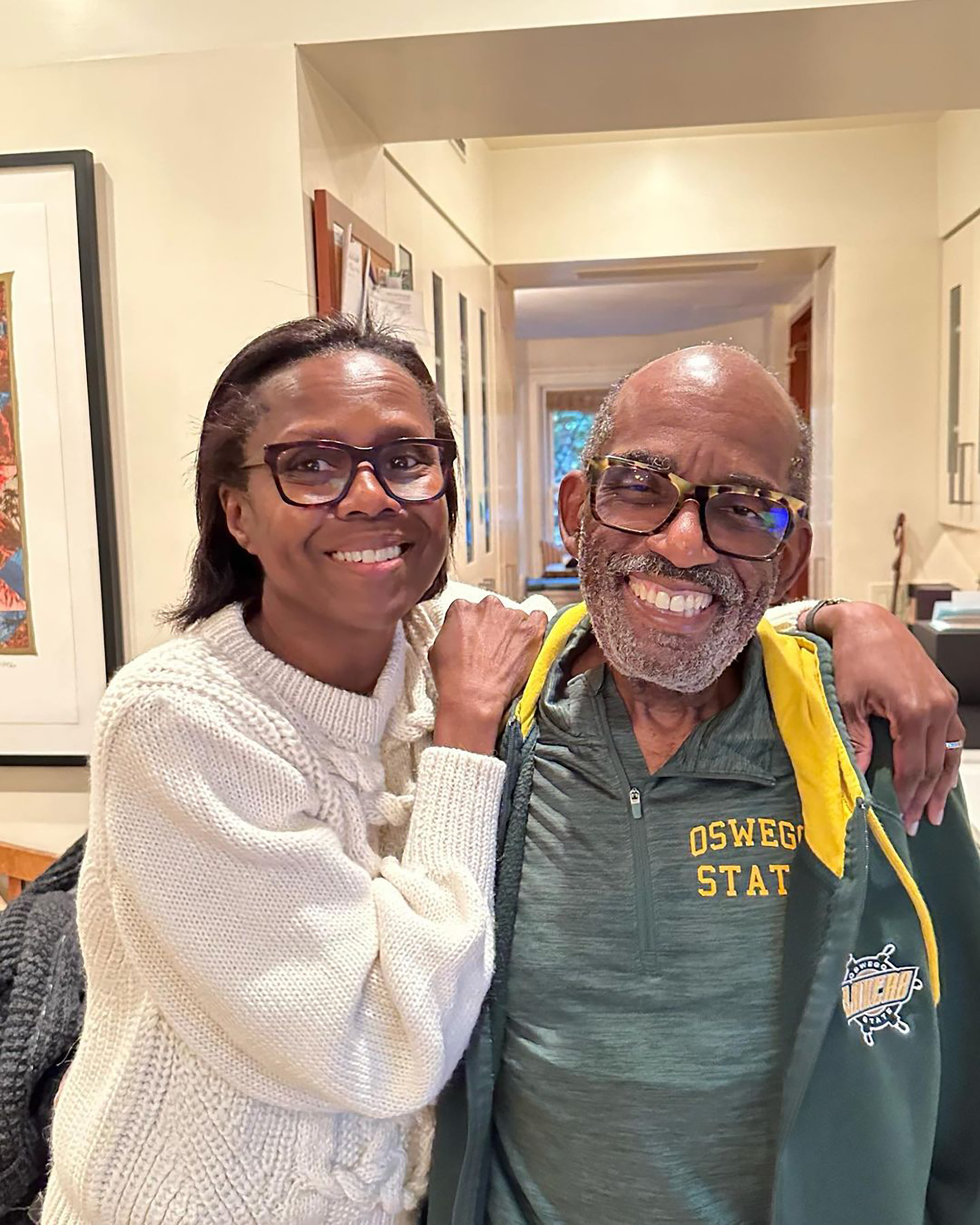 Fans grew worried after Roker disappeared from the “Today” show in mid-November. He later revealed that he was in the hospital for blood clots in his legs and lungs.

Though the media personality’s health concerns forced him to miss the Macy’s Thanksgiving Day Parade (for the first time in 27 years), he was miraculously able to celebrate the holiday at home with his family. 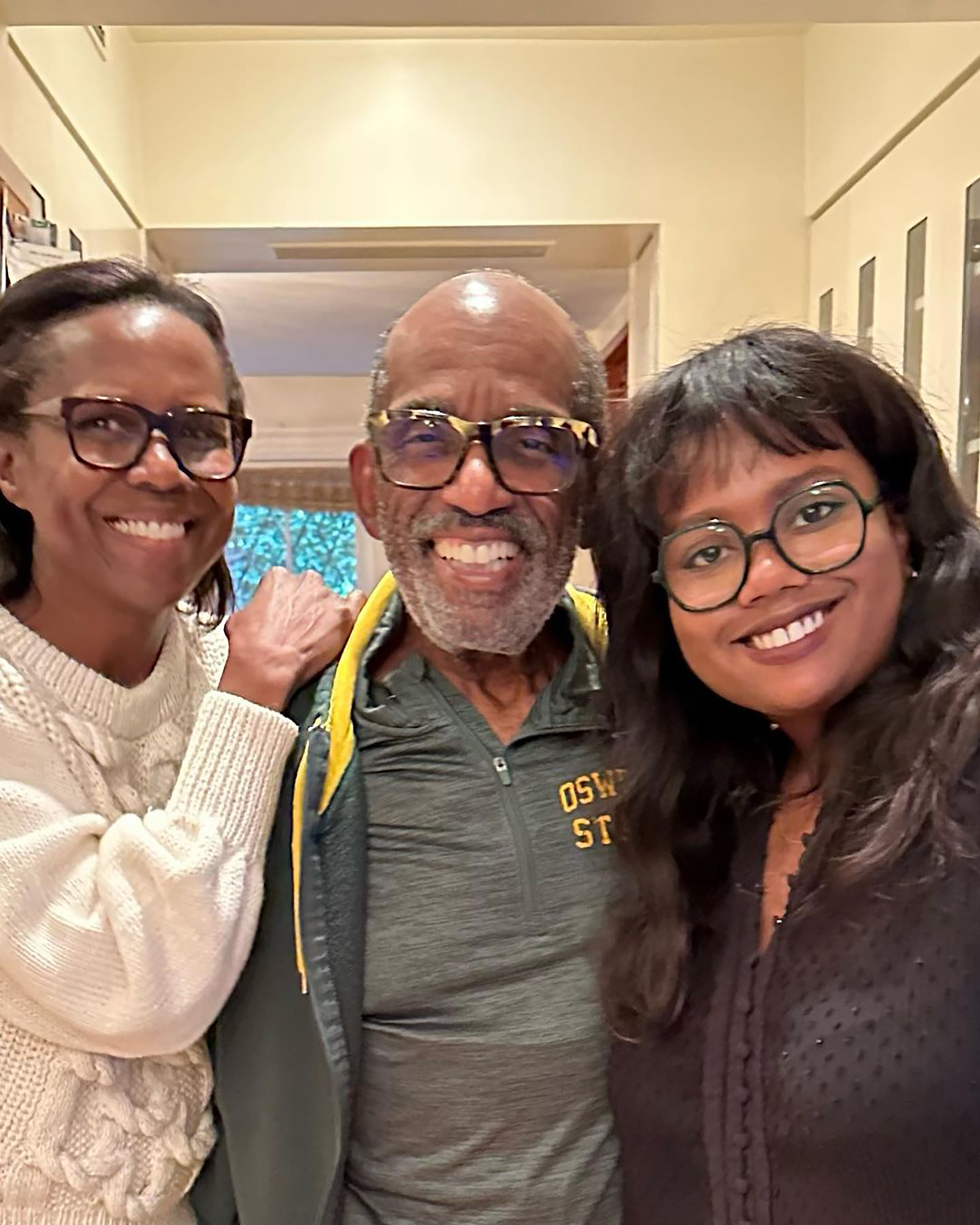 Roker was rushed back to the hospital the following day and remained there for nearly two weeks.

Insiders told Page Six at the time that Roberts appeared frantic as she watched her husband get loaded into an ambulance — so much so that the ABC News journalist, 62, tried to smash a window in their Tesla to retrieve her cellphone.

She and Leila, 24, “then went to the hospital by taxi,” one source shared, noting that Roker was “surrounded by family” the entire time. 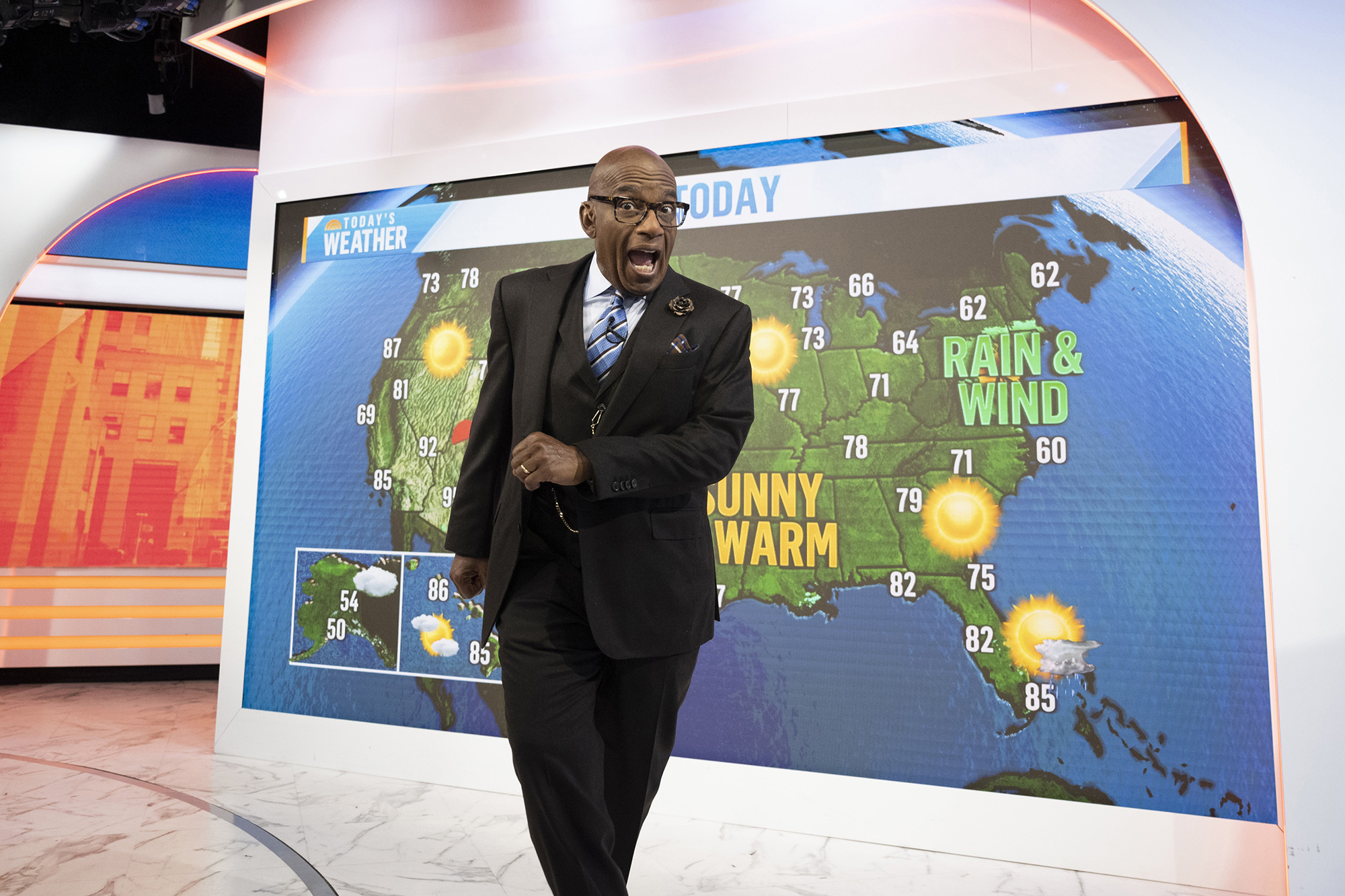 “Today” show co-anchor Hoda Kotb later informed viewers that the morning show staple had been hospitalized a second time “due to some complications.”

“He’s resting, and his doctors are keeping a close eye on him,” she said without further explanation.

Roker and Roberts have been married since 1995. They are also parents to son Nicholas, 20, while Roker shares daughter Courtney, 35, with ex-wife Alice Bell.