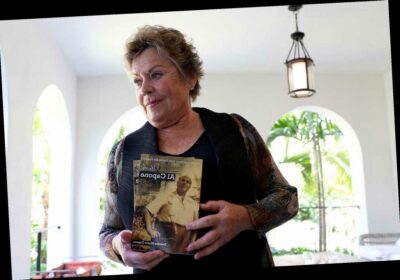 Al Capone’s 80-year-old great-niece says she believes the legend that $100 million of the Chicago mobster’s money may be stashed somewhere but said knowledge of the location died with him.

“If it’s anywhere it would be Chicago,” Deirdre Capone told the Sun. “I also believe they have a lot of dealings in Cuba. I believe a lot of money was in safety deposit boxes in Cuba. But I have to let that be now.”

She told the Sun from her home in Florida that she’s “probably the last person on this Earth” to have really known him. She spoke of a new movie about her beloved “Uncle Al” being released on Netflix this week.

Deirdre, who was 7 when Capone died following a stroke in January, 1947, says the gangster had a sweet side and liked to teach her how to make spaghetti.

Ralph was nicknamed “Bottles” for his role in the Capone bootleg empire, the Chicago Outfit, which made its fortune during Prohibition. Deirdre said Ralph was in charge but Al was the front man.

“Al loved the limelight, loved to be out with a beautiful woman on his arm. My grandfather hated it,” she said. 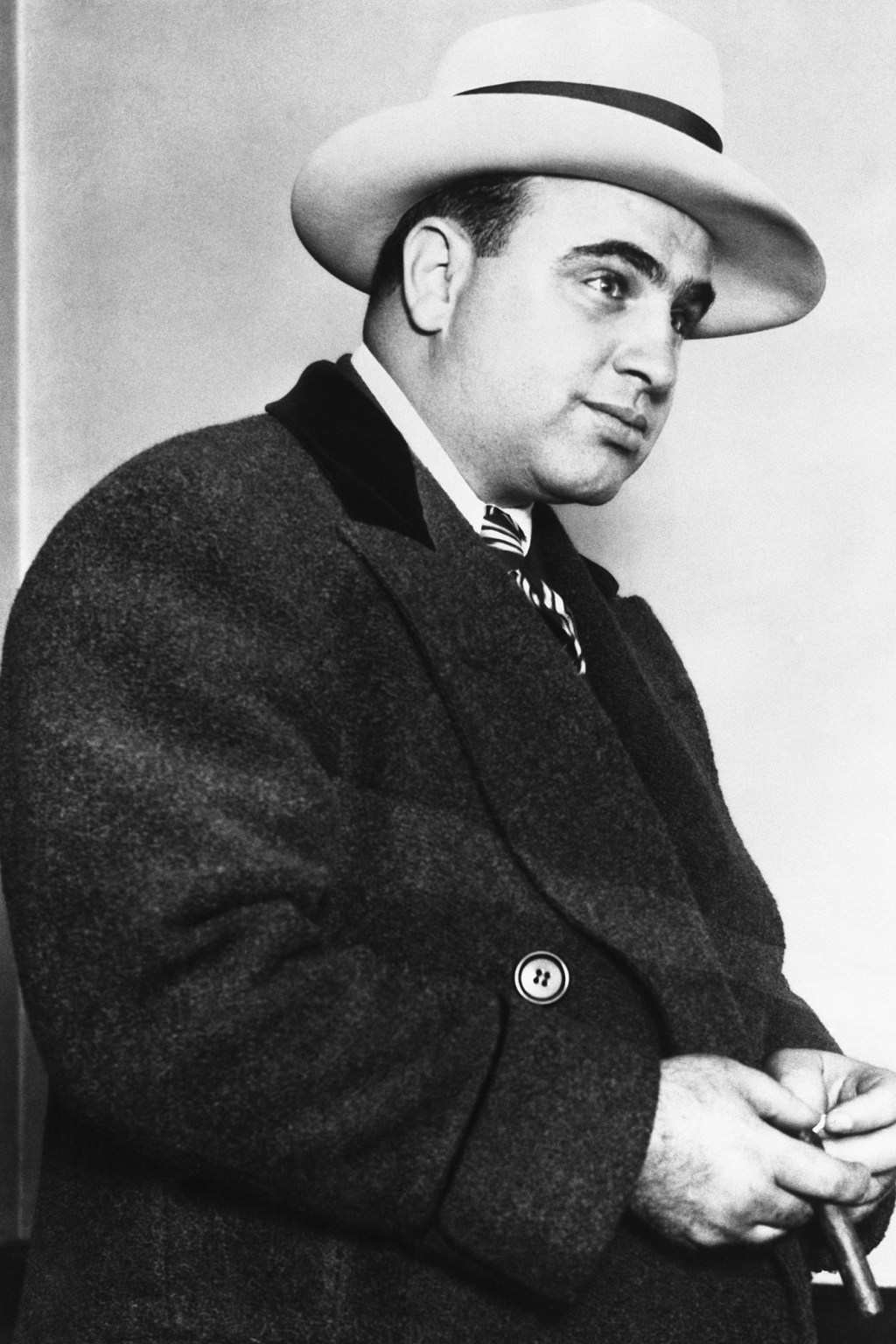 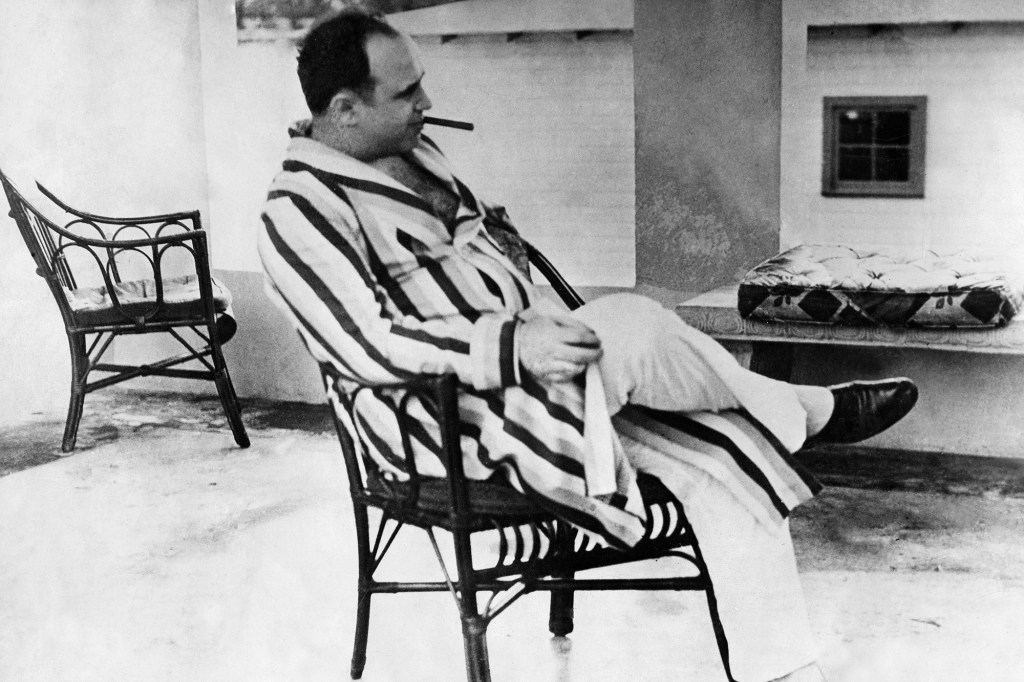