She’s rolling in the deep.

Adele has found true happiness for the first time with Rich Paul following her heartbreaking divorce from Simon Konecki, she revealed in a new interview with Rolling Stone.

The “Easy On Me” singer, 33, said that being with the sports agent is the most “incredible, openhearted, and easiest” relationship she’s ever been in.

“I always had this fear from a really young age that you’re going to leave me anyway, so I’m going to leave or I’m not going to invest myself in anything,” she said.

But Adele found that with Paul, she’s “not frightened of loneliness anymore.”

The 15-time GRAMMY winner started dating Paul, 39, over the summer, after filing for divorce from Konecki in 2019. Adele and Konecki, who were together since 2011, finalized their divorce in March.

Adele admitted, however, that she and Konecki have remained amicable as they continue to co-parent their 9-year-old son, Angelo. She told Rolling Stone she simply lost herself amid their marriage.

“I didn’t really know myself,” she confessed. “I thought I did. I don’t know if it was because of my Saturn return or if it was because I was well and truly sort of heading into my thirties, but I just didn’t like who I was.”

She added that divorcing Konecki was hard on her, despite knowing it was the right decision. 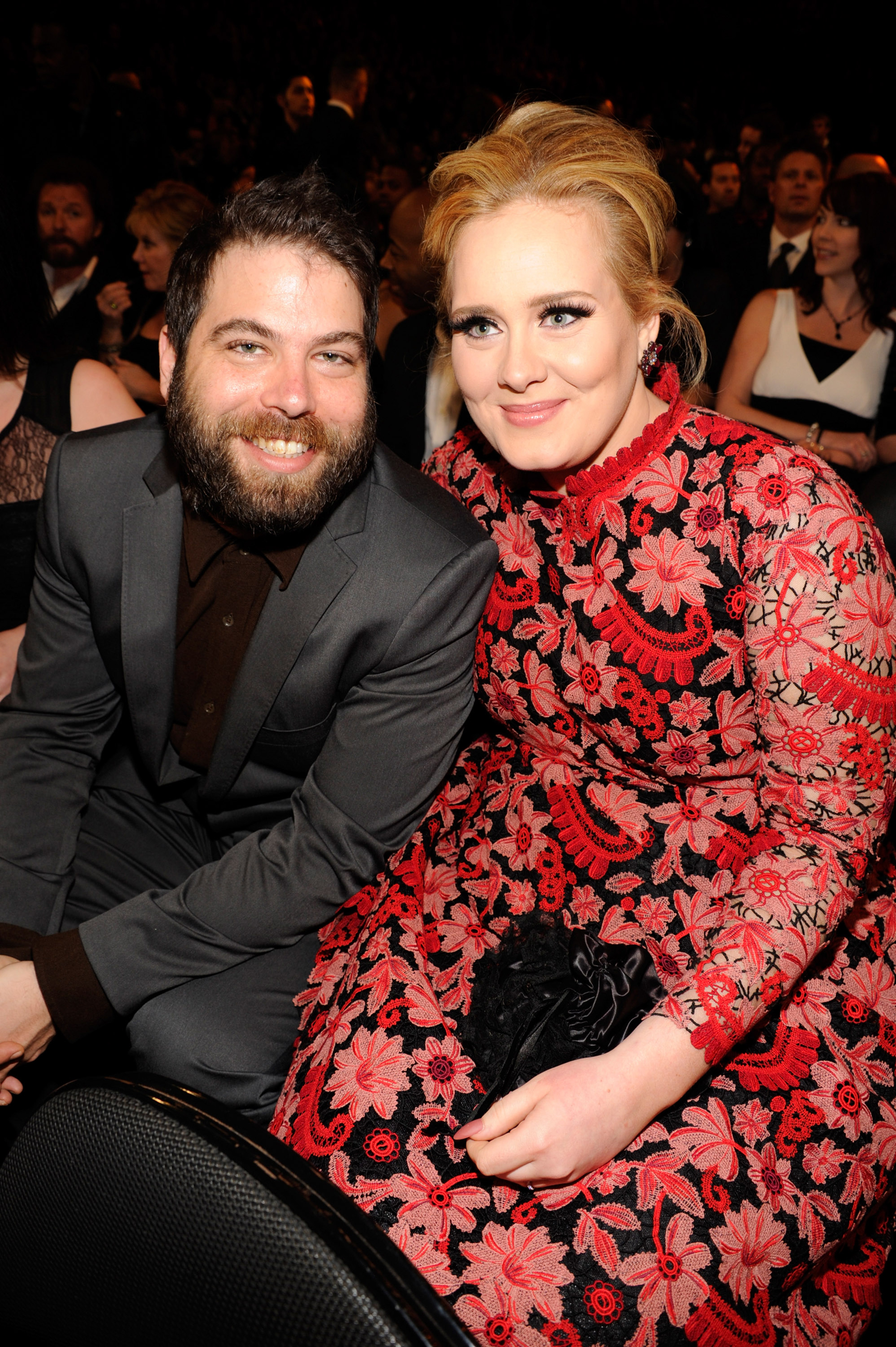 “It made me really sad,” she said. “Then having so many people that I don’t know, know, that I didn’t make that work … it f–king devastated me. I was embarrassed. No one made me feel embarrassed, but you feel like you didn’t do a good job.”

She began writing a new album, “30,” as an open letter to their son as opposed to writing a collection of songs centered around her divorce.

While perfecting her upcoming music, Adele ended up meeting the love of her life, Paul, on the dance floor at a mutual friend’s birthday party, where she recalls the DJ playing too many songs by her close pal Drake.

The pair have since gone Instagram-official, and Adele’s new album is expected for release on Nov. 19.