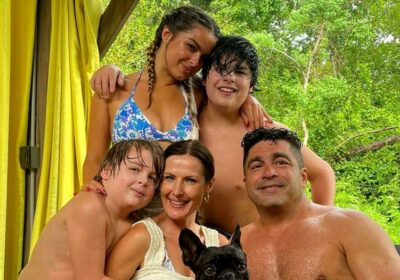 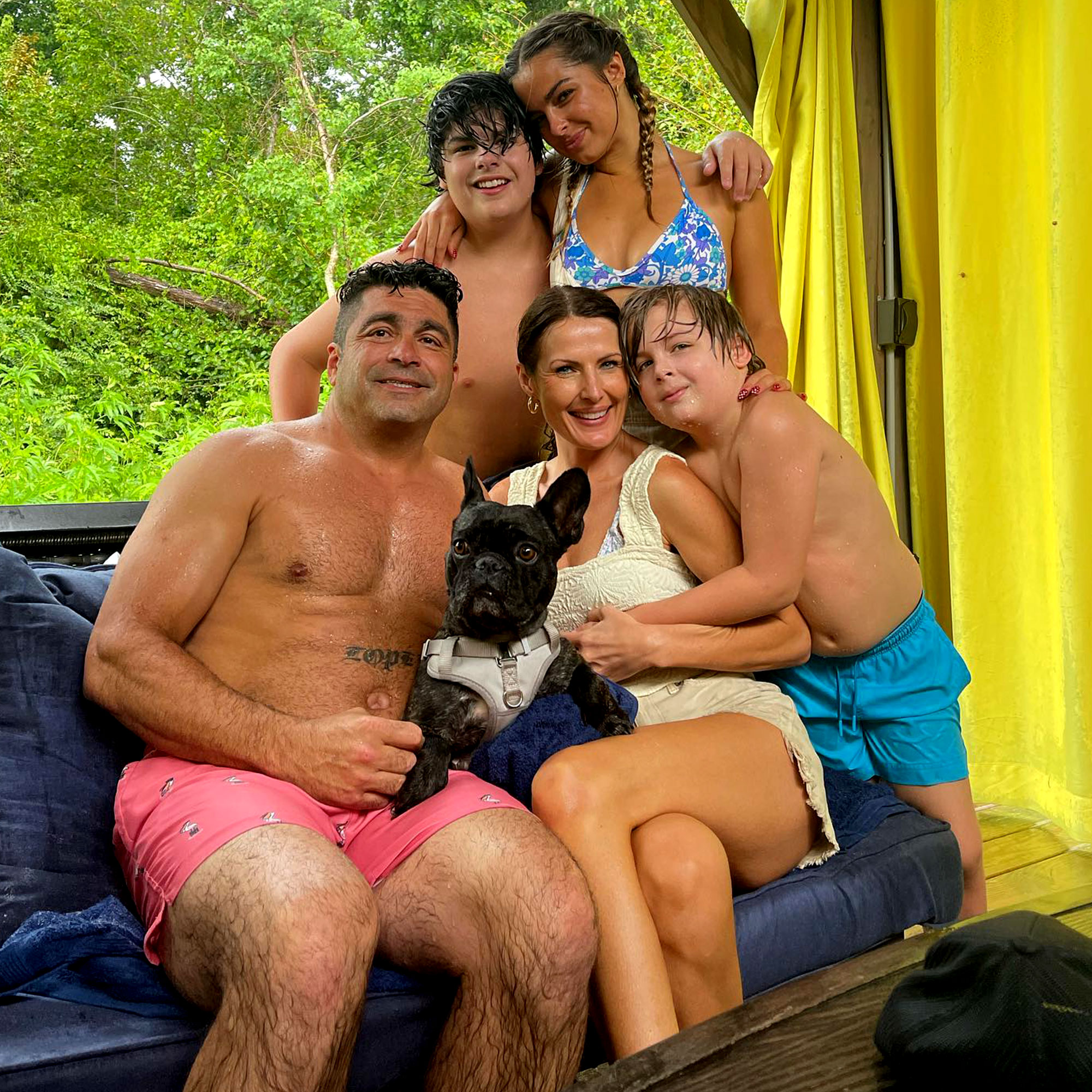 Breaking her silence. Addison Rae‘s mother, Sheri Easterling, spoke out after her husband, Monty Lopez, was accused of infidelity.

“Personal matters being brought public are always challenging and overwhelming for anyone involved,” the mother of three, 42, wrote in an Instagram Story on Thursday, July 7. “I will be okay. My biggest concern is -and always will be- my children and their fragile hearts and minds. I will always do my best to protect them.”

Easterling shares Rae, 21, and sons Enzo, 14, and Lucas, 8, with Lopez, 46. Earlier this week, a 25-year-old woman named Renée Ash claimed that she had an affair with Lopez, alleging that he falsely implied his marriage to Easterling was over. Lopez did not respond to a request for comment from Page Six, who initially reported Ash’s account of her alleged relationship with him. Us Weekly also reached out to Lopez for comment regarding the allegations.

Rae’s mom didn’t confirm or deny the affair, noting only that she’s focused on her children at the moment. “My goal is to make sure that they feel secure and safe and know that everything will be okay,” she continued. “Thank you all for the love, support and kind messages. It means the world to me.”

In a 2020 episode of her podcast, the TikTok star revealed that her parents actually divorced when she was younger and were together off and on thereafter. They remarried in 2017, but Rae said that her parents’ marital tension meant that the family moved around a lot.

“You were a single mom for a good few years,” the Louisiana native said during a July 2020 installment of “That Was Fun?” with her mother. “From about to 3 to 6 for me … Dad wasn’t really in my life very much. I’m sure that was personal decisions on your part with Dad. You guys, I’m sure, kind of established that, like, ‘Hey, we’re gonna need some space. We need to have our time to figure things out.’”

A Complete Guide to TikTok: The Most Followed, the Feuds and More

Easterling said that Lopez “did come around a little every now and then,” but not that often. As a result, she decided to open her own business as a means to support her family. “You brought me to work with you all the time,” the He’s All That actress recalled. “That’s where I remember being all the time, was at your work with you.”

Rae asked her mother how she pressed forward while trying to juggle a struggling business and single motherhood at the same time. “I never felt like a failure just because my business didn’t work out,” Easterling replied. “It’s a big deal, but it’s gonna be OK. This is not the end of you. You’re going to be OK.”