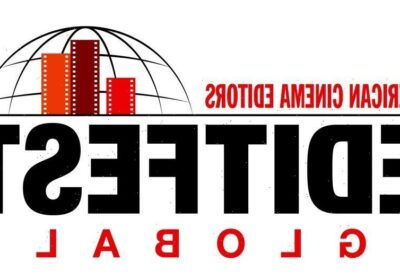 ACE (American Cinema Editors) has launched its new International Partnership Program which allows for film editors in other countries to become members of ACE.

The International Committee, led by long-time ACE members Edgar Burcksen, ACE and Michael Ornstein, ACE, in collaboration with ACE Executive Director Jenni McCormick have been working to expand the community of editors who live and work outside the United States and are members of an editing organization. Their vision for a more united and synched up global film editing family is finally coming to fruition and will be officially launched and celebrated at this year’s global Editfest event being held virtually Aug. 28 and 29.

ACE International Partners can become part of ACE’s network of film editing professionals. They attend ACE gatherings, receive discounts on ACE events around the world (including U.S. events), and receive a complimentary subscription to CinemaEditor Magazine.

They are also invited to vote in the final round of the Feature Film categories of the Eddie Awards, which – just like the Oscars expanding their voting membership globally – could have similar effects as more and more international partners come on board.

McCormick said, “ACE is so excited to launch the new International Partnership Program with the goal of illuminating the art of editing all over the globe. Our hope is to bring fellow editors closer together, even though we are oceans apart.”

Alexander Berner, ACE. Janus Billeskov Jansen, Yang Jinmo, ACE, Soledad Salfate and Michelle Tesoro, ACE will feature as part of the two-day Editfest panelists who will talk to strengthening the art of editing in the global film community as the program launches.

To join the International Partnership Program, editors must have worked a minimum of 72 months as an editor of either feature-length motion pictures or television (one-half hour or more in length) and receive screen credit.

They must also be a member in good standing of a local editing organization, recognized by ACE and provide a letter of recommendation signed by two officers from that organization.

After validating their application, the ACE International Relations Committee will conduct an interview and then make a recommendation to the ACE Board of Directors, who votes on admission.

Learn more about the program here.