A problem shared by mother-of-four and GP Clare Bailey 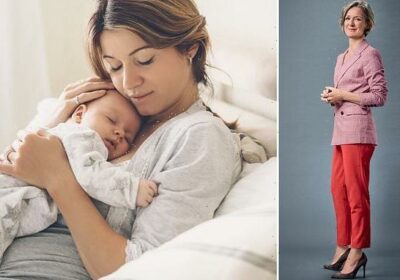 A problem shared by mother-of-four and GP Clare Bailey: Does sharing a bed with your children wreck your marriage?

Q My daughter recently confessed that she and her husband haven’t shared a bed for three years — and I’m worried about how it will affect their marriage. My daughter sleeps in the main bedroom with their daughters, aged five and three, while her husband is relegated to the spare room.

It started after their youngest was born and my daughter co-slept with the baby to help with feeding. She says it stuck as it’s the easiest way to ensure a good night’s sleep. What happened to putting a child to bed and them staying there? And couldn’t it drive a wedge between a married couple? 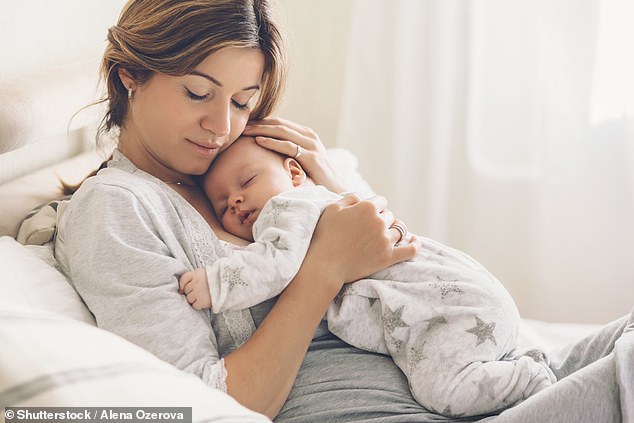 An anonymous person expresses concern about their daughter sleeping in a separate bed from her husband. They explain that it happened after the birth of the couple’s baby when their daughter co-slept with the baby to help with feeding

Parents co-sleep for many reasons, including the obvious one; that the child may have snuck in and you’re too tired to move them. And why wouldn’t you like to snuggle up with your little ones?

However, for young babies, although very rare, co-sleeping is associated with a higher risk of SIDS (sudden infant death syndrome), particularly in the first six months and for up to a year.

The recommendations now include placing babies on their backs to sleep, in the same room and close to the parents’ bed, but on a separate surface, such as a crib or basket. It says babies who are brought into the bed for feeding or comfort should be returned to their own crib to sleep.

Parents are also advised to keep bedding out of the sleep area. If your child is in your bed, it is safer to place them next to you, not between you and your partner.

A more common problem is the impact on the parents’ sleep. A study done a few years ago found that co-sleeping babies woke more often and their mothers had more fragmented sleep. Other research shows that mothers who share their bed with a toddler lost on average 51 minutes of sleep, and had higher levels of stress, anxiety and depression. 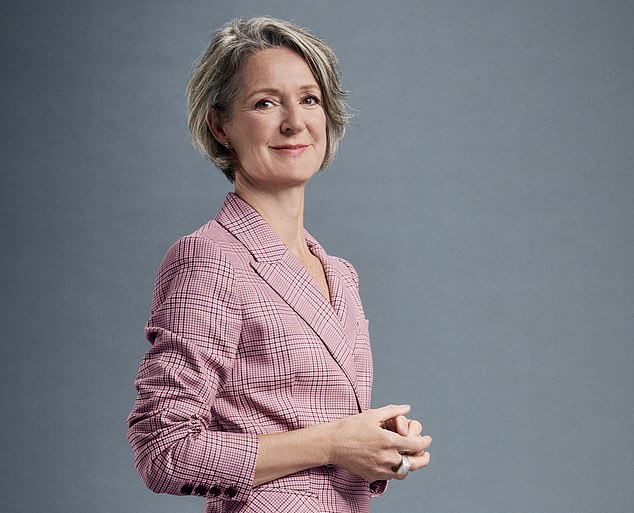 You are understandably concerned about the impact this may have on your daughter. However, you should recognise that, ultimately, this is her decision. Perhaps she and her husband will be better off sleeping separately but not rowing over who gets up to care for an unsettled child in the night.

But if she and her partner wish to reclaim the marital bed, here are a few suggestions.

Children vary in terms of how much close contact they need, and learning to sleep independently takes time. First, bring a small mattress into your bedroom for the child. If they get up, calmly lead them back to bed. Be consistent! Once established, plan for a bed in their own room.

Your daughter’s family will have to find what works for them. It’s a delicate balance to maintain physical closeness with her children while getting enough sleep, as well as being able to enjoy some degree of intimacy with her husband.