Investor: Key to retirement saving is the ‘power’ of compound interest

Phil Blancato shares his advice for saving for the golden years

Most retirees in the U.S. believe they have enough money to live comfortably.

In fact, 80% of American retirees share this belief – which is significantly higher than their non-retired counterparts, according to a new Gallup survey.

Meanwhile, only 53% of non-retired Americans think they have enough money saved to live out a comfortable retirement.

SENIORS ARE THE MOST FINANCIALLY SECURE IN THESE CITIES IN 2021: REPORT

Gallup’s 2021 findings are marginally different from what it recorded a year prior, which found 81% of retirees were confident in their life savings while 51% of non-retirees felt the same. And the year before that, 78% of retirees believed they had enough money saved to live comfortably versus 57% of non-retirees.

However, current sentiments are more optimistic than 2012, a period when the U.S experienced slow economic growth due to high government spending and low tax revenue, White House reports show. According to Gallup, 72% of retirees felt confident about their retirement savings at the time in contrast to 38% of non-retirees.

PART-TIME RETIREMENT JOBS THAT PAY $15 PER HOUR OR MORE

When it comes down to where Americans get or expect to get their retirement income from, the top three sources were retirement plans (401(K)s, IRAs, Keoghs and more), social security and work-based pensions.

Other income streams Americans are relying on or expect to rely on for retirement include savings accounts or certificate deposits, equity they built up in their home, part-time work, stocks or mutual fund investments, rent and royalties, annuities or insurance plans and money gained from inheritance. 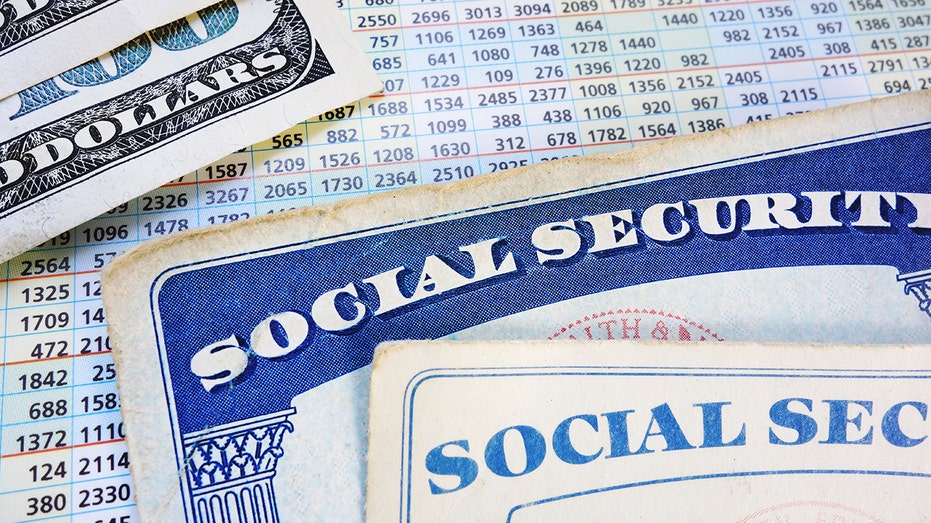 Regardless of where non-retirees expect to get their future retirement income from, all have taken a look at their current household income to determine whether they have enough to retire or not.

Not so surprisingly, three-quarters of non-retiree households that make more than $100,000 per year are confident that they have enough money to comfortably retire.

FOX Business previously reported that most Americans believe they need more than $1 million saved to retire comfortably, according to a Charles Schwab survey.