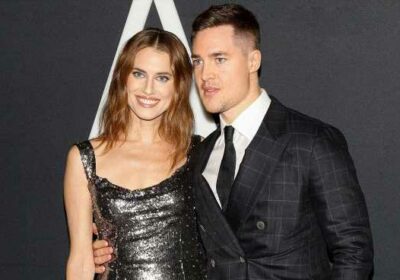 Allison Williams and Alexander Dreymon made their red carpet debut as a couple after dating for three years.

Couples Who Made Their Red Carpet Debuts at an Awards Show

The Get Out actress, 34, and the Germany native, 39, walked the red carpet together for the first time at the premiere of her new film, M3GAN, on Wednesday, December 7, in Los Angeles. The sci-fi thriller stars Williams as a roboticist for a toy company who gives her niece an A.I. doll as she copes with the loss of her parents.

On Wednesday, Williams wore a sparkly dark gown with her hair down while the actor opted for a classic suit. While making their debut, the duo posed for photos and in one snap, The Last Kingdom actor lovingly kissed his partner’s cheek.

Hottest Couples Who Fell in Love on Set

The pair, who have been together since 2019, met while filming Horizon Line, which was released the following year. The low-key romance started shortly after Williams confirmed her split from ex-husband Ricky Van Veen in June 2019. The former couple called it quits after nearly four years of marriage.

“With mutual love and respect, we have made the decision to separate as a couple,” they said in a joint statement in June 2019. “We are grateful for the friendship that we have and will continue to have.” 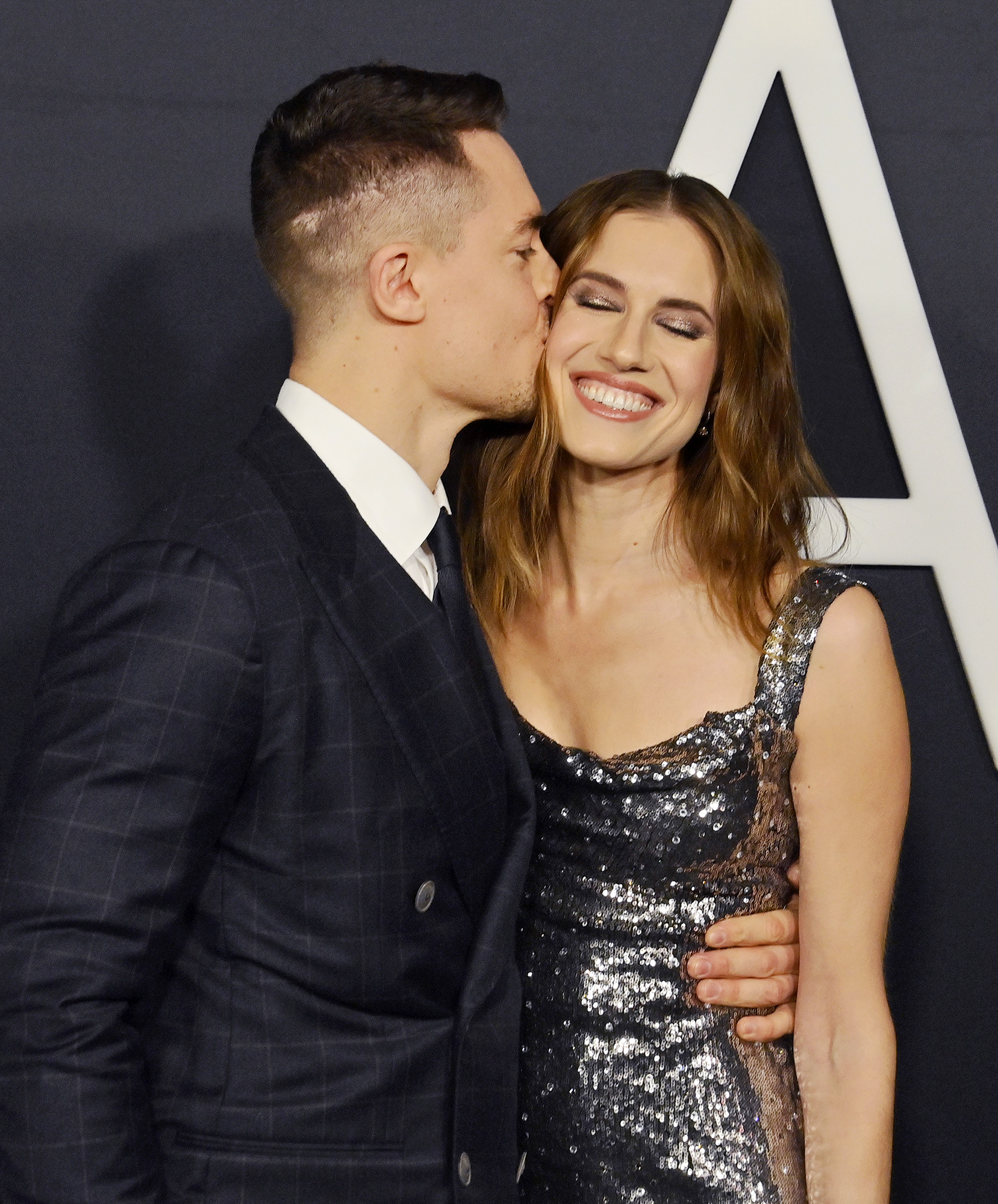 While the SAG nominee moved on with the American Horror Story: Coven actor, the CollegeHumor cofounder, 41, moved on with Caroline Kassie. Van Veen and the entrepreneur, also 41, exchanged vows in July 2021 after two years of dating.

After two years of quietly dating, Us Weekly confirmed in April that the Girls alum and Dreymon welcomed their first child. Williams gave birth to a baby boy named Arlo in late 2021. The twosome were spotted with their bundle of joy during a trip to a private resort in the Bahamas during the springtime. The Connecticut native’s father, news anchor Brian Williams, also joined them on the trip.

In January 2015, the Peter Pan Live! star got candid about her desire to have a family. “I’ve known I wanted to be a mom ever since I was a baby,” she told Glamour magazine at the time. “Everyone says you can’t plan for it. You’re never ready. I have a lot of questions: How do I get to a place in my career where I can go be a mom for a little while and then come back and be a mom and an actress at the same time?”