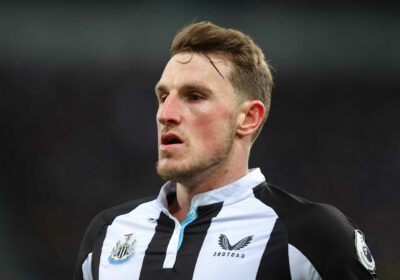 THE long Easter weekend is almost upon us.

More importantly, we’re on the brink of Game Week 32 which looks set to be a decisive one in the Dream Team calendar.

No fewer than 12 teams have two fixtures to fulfil which means the potential for your team to bank 100+ points is greater than usual.

Depending on how many transfers you have left, it may be worth targeting this coming Game Week with a tailored XI.

With that in mind, here are three players we think could achieve a double-digit haul in Game Week 32… 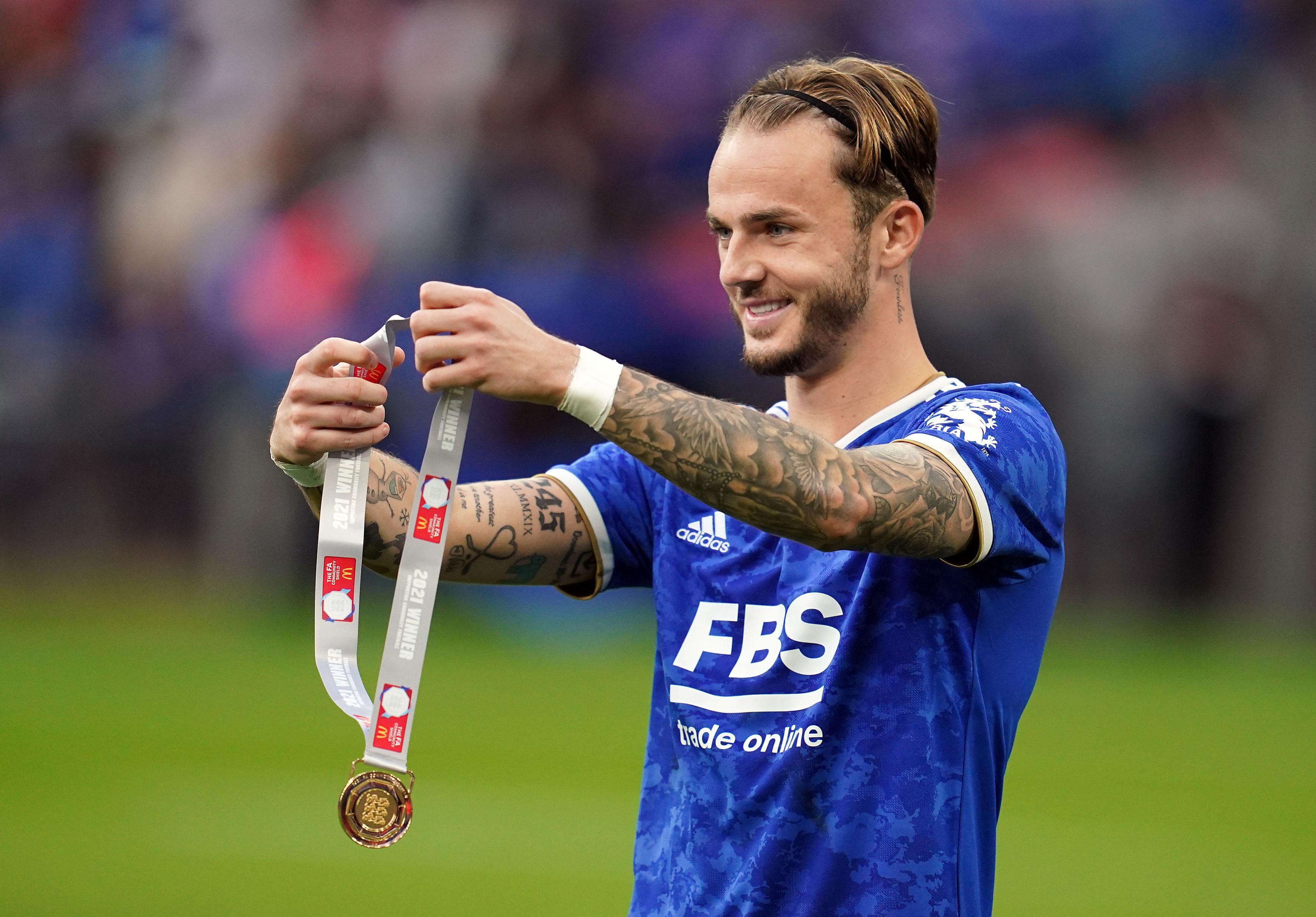 Leicester play Newcastle at St James’ Park this Sunday before travelling to Everton on Wednesday.

Two away trips in quick succession isn’t ideal but consecutive games against teams in the bottom six is always an enticing proposition.

Granted, Eddie Howe’s side beat Wolves last time out but they were hammered by Spurs and have recently lost to Everton and Southampton as well.

Maddison has racked up points for fun in the second half of the season – he’s banked 48 points from his last nine outings.

The Foxes’ No10 has scored 13 goals and provided nine assists in all competitions this season – you can’t ask much more than that from a midfield asset who doesn’t represent Manchester City.

The only potential stumbling block is whether Leicester’s Europa Conference League campaign will take priority.

Brendan Rodgers’ side take on PSV this afternoon and with a mid-table finish in the league most likely, key players like Maddison may be rested at either Newcastle or Everton if the club make it through to a European semi-final. 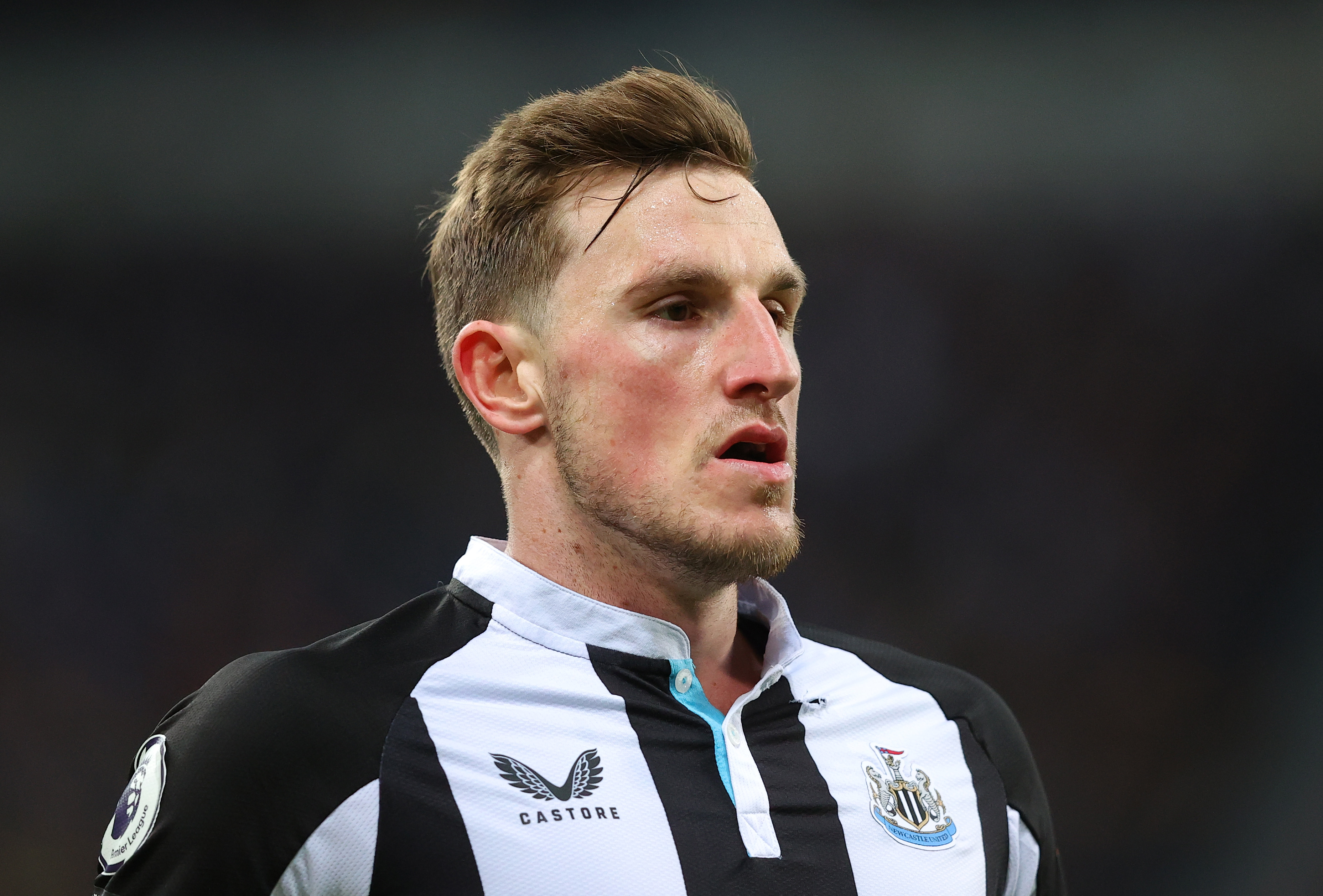 Something of a nuclear option here.

Most Dream Team gaffers would be extremely adverse to the idea of recruiting a striker with just five goals to his name at this late stage of the season but this proposal is all about match-ups.

Having just gushed about Leicester’s attacking potency led by Maddison, there’s no getting away from the fact the Foxes have been porous at the back this term.

And they have been particularly vulnerable from set-pieces – so Newcastle’s target man should pose a considerable threat.

Only Harry Kane (£7.7m) has scored more headed goals in the Premier League than Wood since the New Zealand international since made his debut in the competition.

The Toon then host Crystal Palace on Wednesday night, another team who have conceded a lot of goals from set-pieces in 2020/21.

Wood has only scored two goals since his January transfer but he couldn’t have handpicked two more favourable opponents suited to his style in Game Week 32.

He’s not a long-term option but he could fit the bill for those who need to do something drastic. 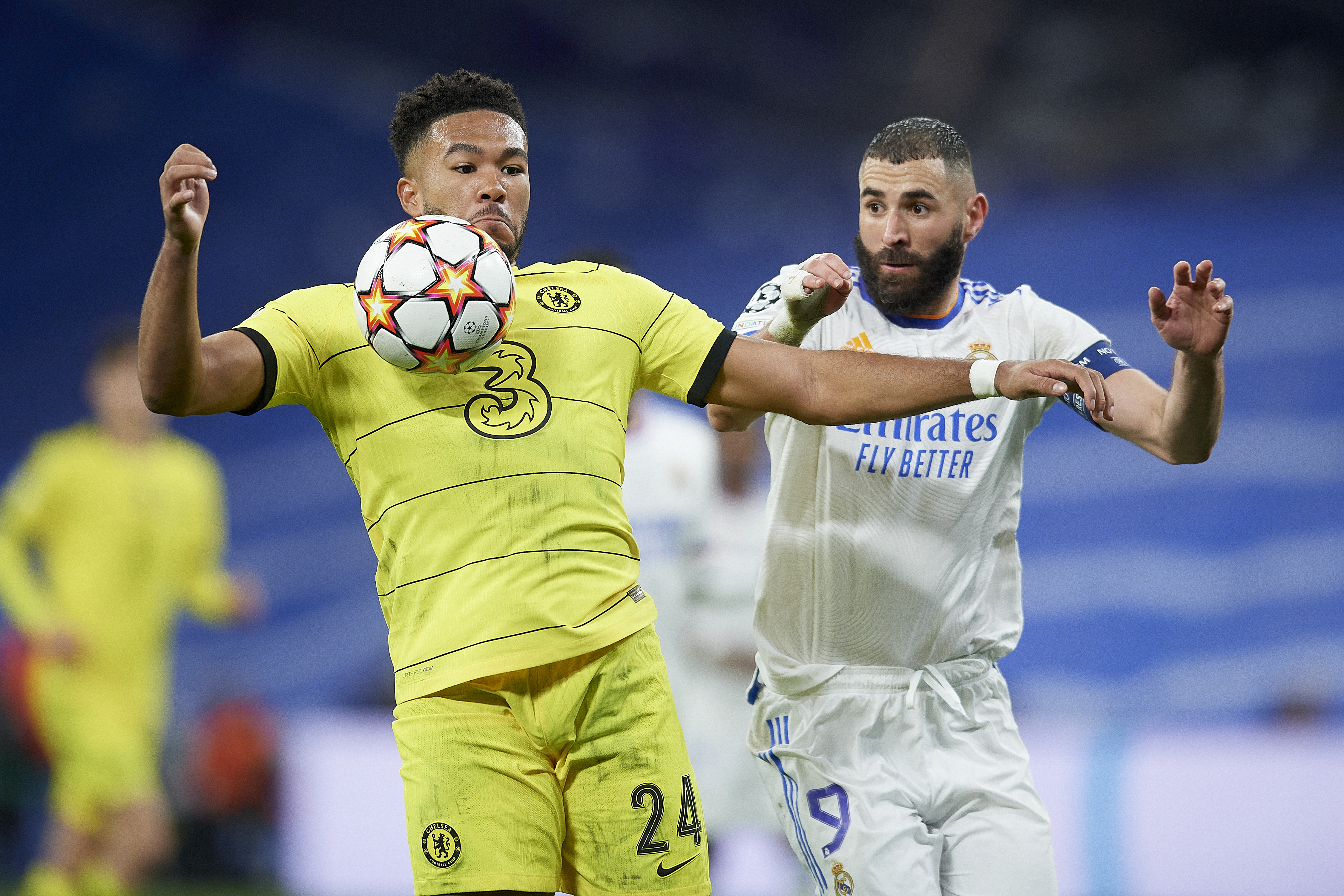 A more mainstream asset to finish but it may surprise some to learn that Chelsea’s rampaging right-back only features in 9.6% of teams.

James impressed in Madrid midweek despite the heartbreaking outcome and his ability to combine clean sheet points with attacking returns is only rivalled by Joao Cancelo (£7.7m) and Liverpool’s familiar full-back pairing.

The 22-year-old averages 5.5 points-per-game this season and a goal involvement every 113.6 minutes in the Premier League – an incredible statistic for someone categorised as a defender.

Chelsea can’t afford to rest players this weekend when they take on Crystal Palace at Wembley in the FA Cup semi-final and the Blues will feel more confident of a clean sheet knowing Conor Gallagher (£2.8m) is not permitted to play against his parent club.

And James will surely start in the league against Arsenal in midweek given the nature of the fixture – the Gunners have lost their last two games.

He comes at a price but with Liverpool and Man City facing each other again this weekend, James appears most likely to be the top scorer among defenders in Game Week 32.