HBO really doesn’t want you to cancel your subscription now that “Game of Thrones” has ended.

In the last few months, the cable network has started playing a super long trailer for upcoming shows and projects before episodes on its streaming platform. After personally watching this eternity-long promotional video a few times, I now try to do something else when it comes on, such as refill my water glass or check email (I live an exciting life). But given that I have a faulty remote with a glitchy fast-forward option that forces this trailer to play in its entirety every single time, I have become intimately aware of HBO’s desperation to keep their subscribers hooked.

I do not think another HBO show will rival the viewership “Game of Thrones” achieved in any near future (and I bet HBO execs know that as well). But you still might as well take a peek at a few of the coming offerings to reconsider holding onto that subscription.

Of course, a “Game of Thrones” prequel will arrive in the not-so-distant future, along with potentially other spin-offs. Those may end up recapturing the ratings magic more-so than any of these shows. But as details remain scarce for those projects, I’m ignoring them in this round-up.

All of the shows below will or have aired new episodes in 2019, with the exception of “Westworld,” a bonus addition to the list of 10 shows. So you won’t have long to wait to decide if you like any of them as much as “Game of Thrones.” I may think you should have been watching an hour of “Veep” and “Barry” this year instead of the final “GoT” episodes anyway, but make your own decisions.

And if you want to stay informed on what’s joining streaming services on a weekly basis, make sure to subscribe to the Streamline newsletter.

Streamline makes recommendations for streaming shows and movies. Every Saturday, Streamline highlights the best shows to watch online, with a focus on Netflix. 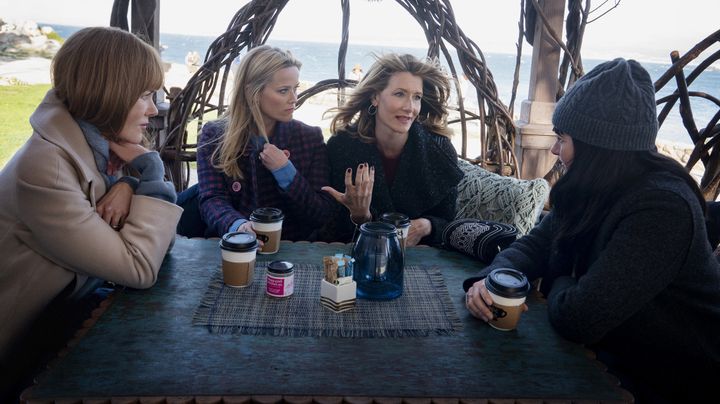 Premise: An adaptation of Liane Moriarty’s novel of the same name, in which wealthy moms feud at a fancy school in Monterey, California. The petty fighting boils into a murder, which causes a whodunnit mystery in the already gossip-prone community.

Sum-Up: A blend of violence, beauty and comedy, “Big Little Lies” offers constant visual pleasures (such as California coast backdrops) and horrors (well, murder) that make it hard to look away from. 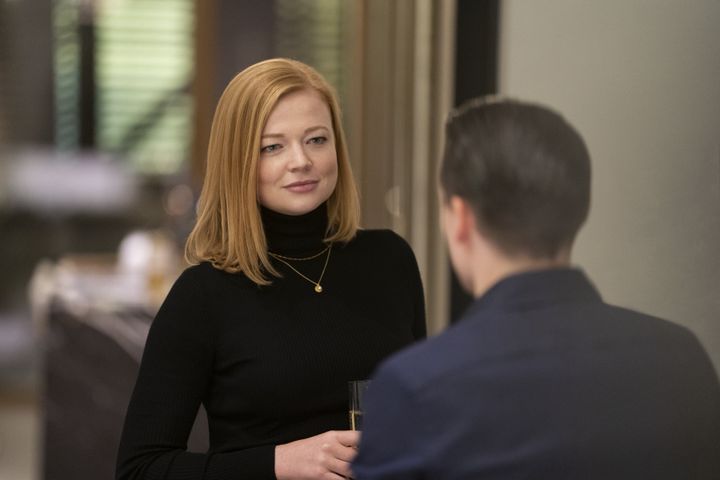 Premise: Members of a family vie for control of a giant media conglomerate similar to 21st Century Fox (which presumably doesn’t exist in the world of “Succession”). While a patriarch leads the company, each sibling tries to become the next in line for power.

Sum-Up: I named this the second best show of 2018. High comedy comes from using the family business’ rich resources as weapons to bash these detestable characters apart.

Look-Up: “The Daily” had an episode devoted to the succession battle within the Murdoch family that paralleled the story within this show. 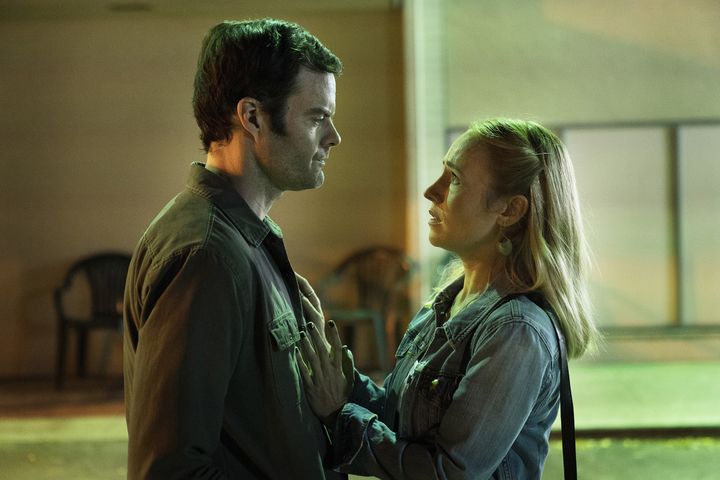 Premise: A hitman wants to make a career change and decides to take acting classes. While building a new life in Los Angeles, his past deeds just won’t go away.

Sum-Up: “Barry” had a stellar second season and will be in my eventual top shows of 2019 list. Absurd comedy and violence cause the most visceral joys of this show, but “Barry” also has an underlying artistic style that rewards close attention to the details.

Look-Up: Bill Hader showed-off a deep cinephile knowledge while appearing on “The Big Picture” podcast to talk about the show. 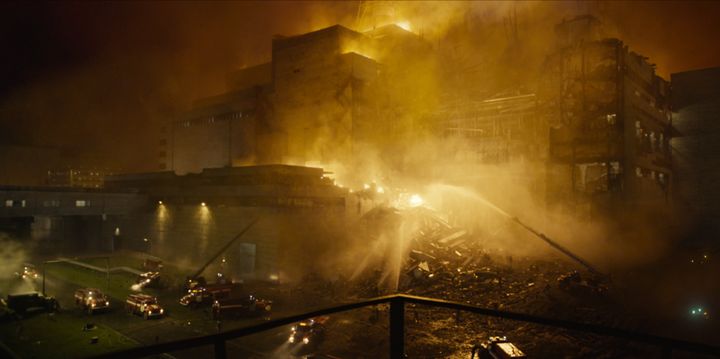 Premise: A telling of the 1986 nuclear accident at the Chernobyl Nuclear Power Plant. Radiation levels reached high enough to kill numerous workers at the plant, as well as contaminate a large swath of the surrounding area.

Sum-Up: The show uses the gory horrors of the tragedy to illustrate the moral failure of the political decision-makers behind the scenes and their ultimate culpability in the disaster. Also, without spoiling anything, “Chernobyl” thematically begins where “Game of Thrones” ends ― with one praising the value of storytelling and the other warning about the dangers in trusting a storyteller.

New Season Premiere: This mini-series will end on June 7. 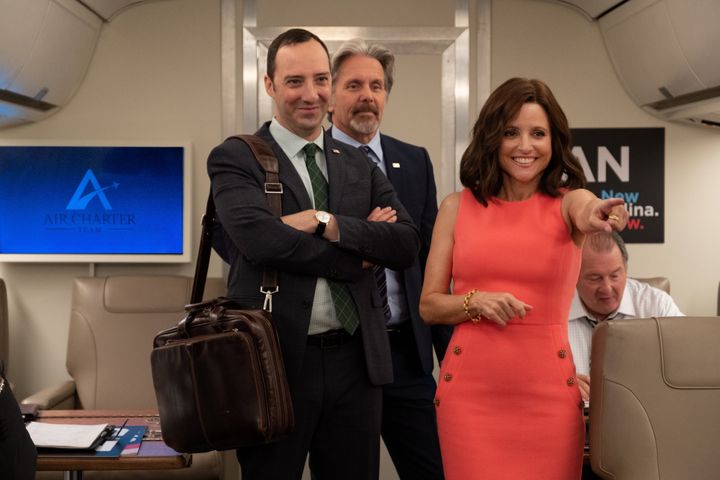 Sum-Up: “Veep” closed with an all-time great series finale that got much darker and evil than the “Game of Thrones” ending. This final season may have been the show’s best, as it pushed all the characters’ flaws to a heightened exaggeration that made the jokes more constant and laugh-out-loud, while somehow not going off the rails. Although “Veep” has ended, I imagine this will gain popularity over time (much like the office comedies “Parks and Recreation” and, well, “The Office” did) and become an important part in HBO’s subscription business model.

New Season Premiere: The last episode of the series aired on May 12, 2019. 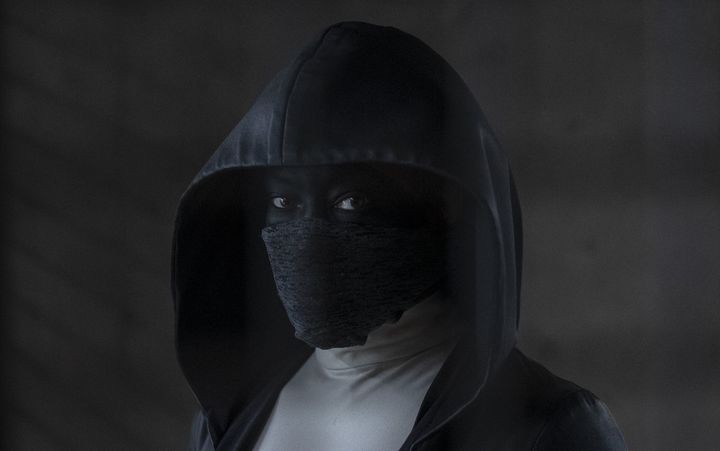 Premise: Years after the events that took place in Alan Moore’s comic, America has reshaped itself under the influence of the Watchmen. Instead of stumbling into world peace, society may just rip itself apart.

Look-Up: In May 2018, series creator Damon Lindelof posted a long Instagram message to fans of “Watchmen,” explaining his reasoning for adapting the beloved book. 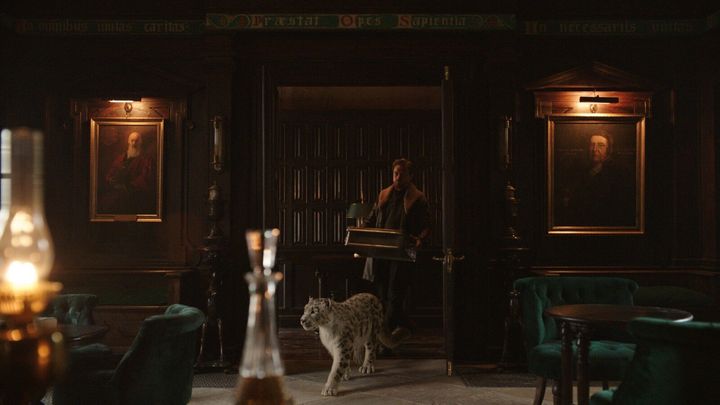 Premise: An adaptation of Philip Pullman’s novel series of the same name. The novels focus on coming-of-age stories in fantastical worlds. 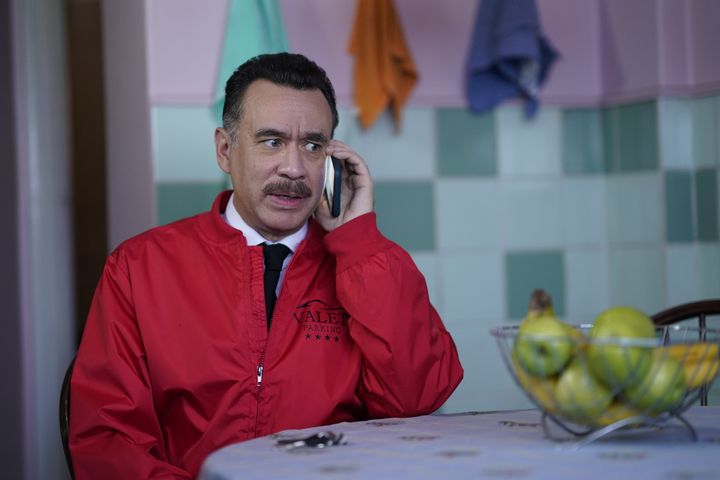 Premise: Created by Fred Armisen, Ana Fabrega and Julio Torres, this Spanish-language comedy focuses on a group of friends who love horror movies and become talented at special effects. The group has a company that’s hired for strange tasks for their spooky special effect-based powers.

Look-Up: Co-creator Julio Torres appeared on the Vulture podcast “Good One” to discuss his inventive “Wells for Boys” sketch from “Saturday Night Live.” 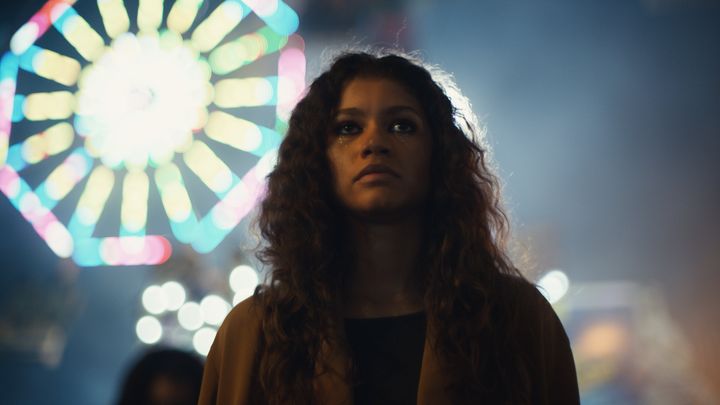 Premise: A group of disaffected teenagers try to figure out life by experimenting with sex and drugs. As a recovering drug addict, the 17-year-old protagonist both has a leg-up in experience and a fatal flaw compared to her classmates. 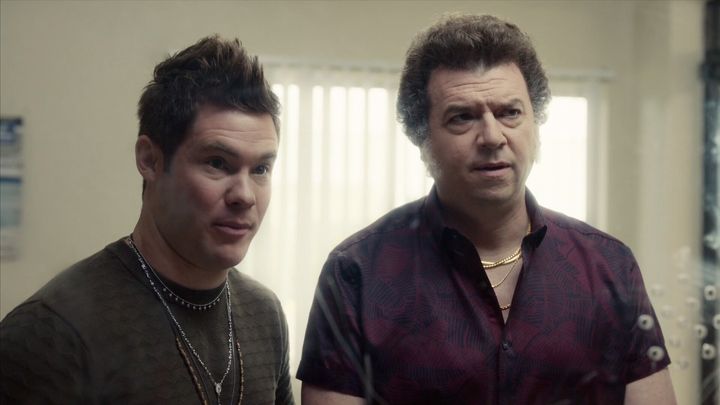 Premise: A famous televangelist family, The Gemstones, now spans three generations of grifters. The Gemstones have a warped family dynamic as they use religion to make ungodly amounts of money together.

Look-Up: Listen to my HuffPost colleague Michael Hobbes’ “You’re Wrong About” podcast episode about the Bakker televangelists and their downfall. 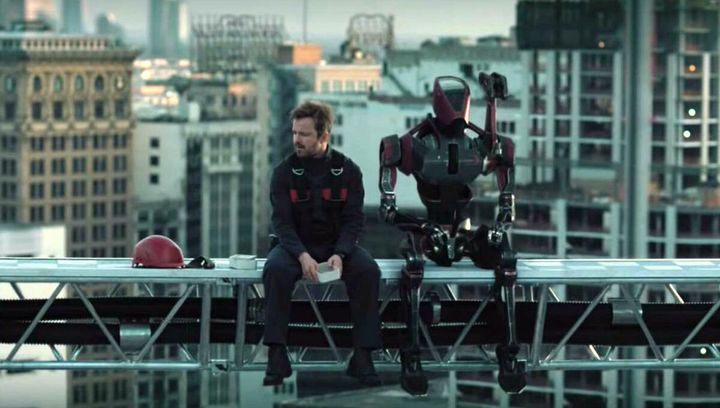 Premise: The previous seasons focused on a mysterious theme park with intelligent, human-like robots. This third season reboot looks like an entirely different show judging from the trailer. Unless the trailer is misleading, this new season will take place in a futuristic city with characters mired in existential dread.