10 mistakes you're probably making when you're arguing with a partner 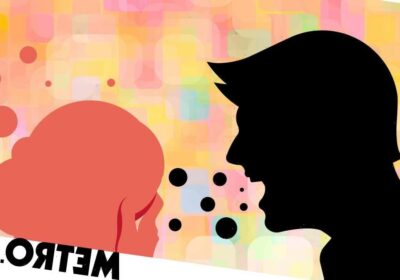 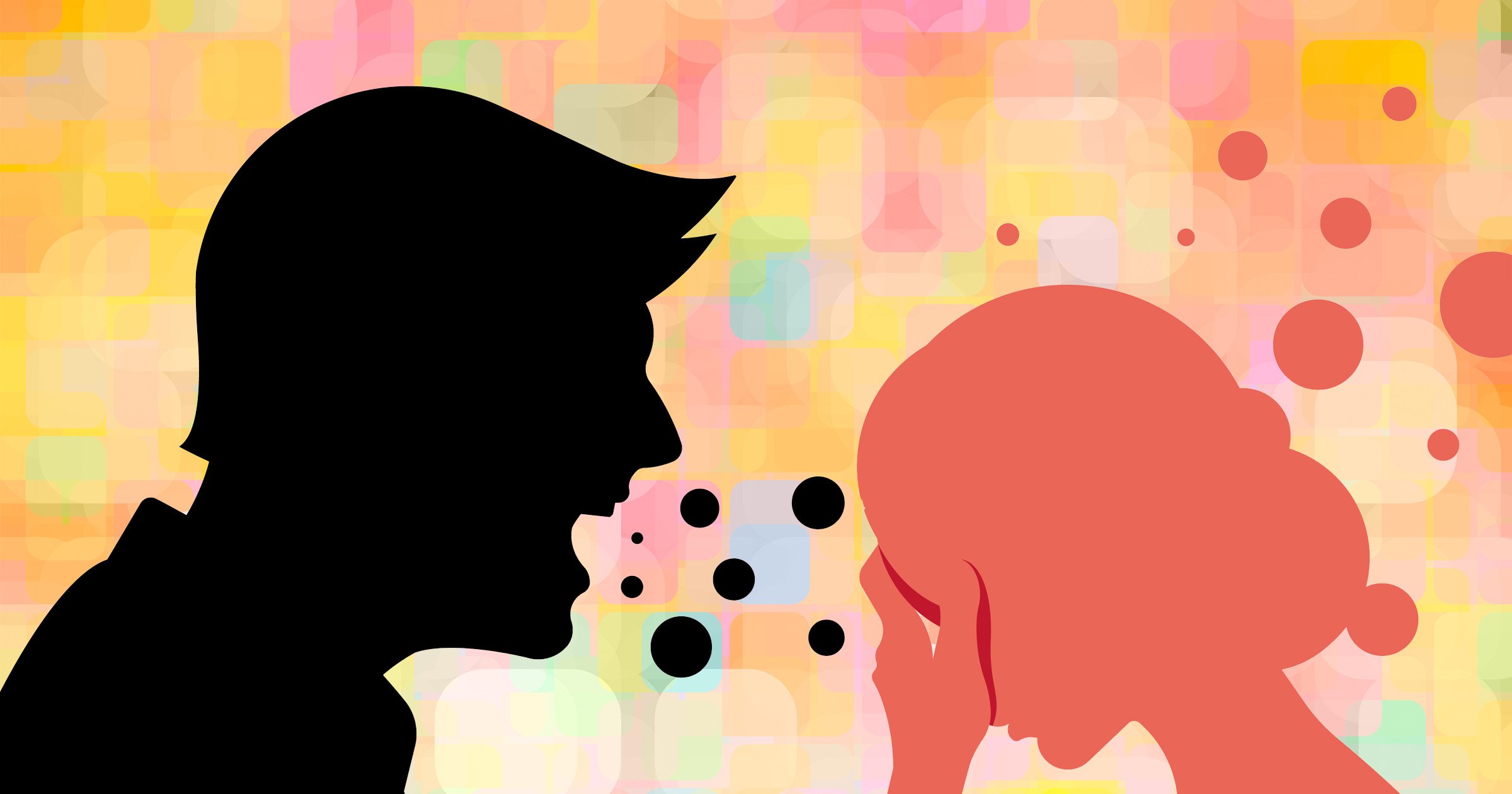 Few of us like getting into an argument, especially if it’s with someone we love.

But disagreements happen. Even in the most perfect relationship, two distinct people with their own views, baggage, and emotions are bound to occasionally clash.

It would be impossible to prevent arguments from ever happening, but what we are in control of is making sure that when we do argue, we do so effectively.

That means not letting arguments spin out of control and allowing serious damage, keeping love and respect in the front of your mind, and avoiding certain common pitfalls.

Ahead, relationship expert Neil Wilkie reveals ten mistakes you’re likely making when arguing with a partner – then breaks down how we can all deal with disagreements better.

‘You don’t,’ Neil tells Metro.co.uk. ‘You are different people and have your very own “maps of the world”. These have been created by your upbringing and experiences, which will have been unique to you.

‘Also, in a relationship, there is no reality, there is only perception. You will often have very different perceptions of exactly the same experience.’

You think they are wrong and you are right

Go into an argument genuinely open to hearing your partner’s thoughts, rather than operating from a starting point of wrong versus right.

Neil explains: ‘Arguments are rarely about the “stuff” such as leaving hairs in the sink. They are often about the underlying feelings that are being created.

‘Feelings are neither wrong or right, they are what that person is experiencing.’

You think you will win an argument by being louder

‘If you have to shout louder to try and win an argument, you need to pick a better argument,’ says Neil. ‘You may also be activated in primeval fight, flight or freeze, which makes the argument pointless as your ability to listen and understand is compromised.’

You assume the cleverest person will always win the argument

It’s not about being the smartest person in the room.

Neil says: ‘A disagreement requires listening, understanding the position of the other and then working towards a solution. It is about different opinions.

‘An argument is a disagreement that has become elevated to include personal attacks and criticism. There is nothing clever about an argument.’

Neil asks: ‘Why? Will it be a pyrrhic victory with your partner feeling bad about themselves and you? That is certainly not one to notch up on your scoresheet of life.’

You keep repeating yourself

Don’t think that saying the same thing over and over will have any effect.

‘Or maybe; express your feelings calmly when your partner is able to hear you and understand you.’

You view alcohol as a truth serum

We know it’s tough to bring up an issue, but don’t use booze to loosen lips.

Neil explains: ‘Yes, it may allow you to drop your barriers, but it will also reduce your ability to calibrate what is being received and ensure that you are being listened to an understood.

‘It might also mean that you unleash anger and express things that you don’t really feel. This could create a lot of collateral damage.’

You think you only have to say something once

Yes, we did just advise you not to repeat stuff over and over, but you also can’t assume that one offhand comment is enough to make your message sink in.

You need to strike a balance to make sure your thoughts are really being heard.

‘The meaning of any communication is the message that is received,’ says Neil. ‘In an argument your partner is likely to be combative or defensive and is unlikely to be interested in understanding your viewpoint.

‘Saying it once, effectively, requires you to be expressing your feelings in an appropriate way and them to be listening fully.’

You think there’s always a solution

Compromise is key. So is accepting that there are some things you might never agree on, and working out how to move forward.

‘Something like 70% of disagreements between couples are never resolved because they are about fundamental differences of opinion or values,’ Neil tells us. ‘Arguments are even less likely to be resolved because they will involve personal damage and often one “giving in for a quiet life”.’

You believe a good relationship will never have arguments

Neil says: ‘A good relationship should have disagreements. If there are never any disagreements, then either one of you is burying your true feelings or you are clones.’

So, that’s where we’re going wrong… how do we get arguments right?

Neil says there are five steps.

Five steps to dealing with a disagreement