COOKING rice in a pan on the hob has left many people burnt.

But one woman – who has tried and failed to do this over the years – has revealed a rice cooker, from Lidl, has been the key to getting it perfect. 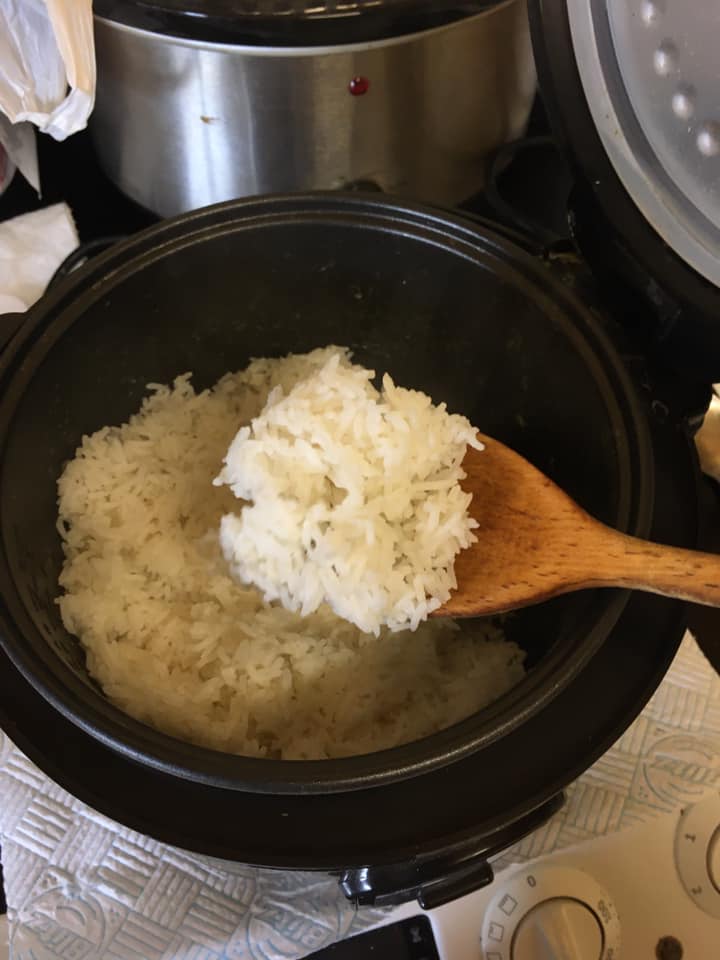 "I’ve followed the hundreds of tutorials given online – both written and on YouTube videos – but to no avail.

"It either comes out like mush, slightly undercooked, or it just doesn’t have that lovely rice texture."

She explained how she had decided to try and cook it in a rice cooker, bought a couple of years ago, after being inspired by a new tutorial she had stumbled upon.

I spend a small fortune buying microwaveable rice, this is going to save me SO much money.

Laura continued: "Understandably I was skeptical but decided to give it a go… and just look at the results!!!

"They used a mix of long grain rice. I used what I had in which was my preferred rice – basmati! Beautiful, soft, fluffy rice. I won’t show you the happy dance I did!

"I spend a small fortune buying microwaveable rice, this is going to save me SO much money."

She also revealed some advice, including to rinse the starch off the rice first. 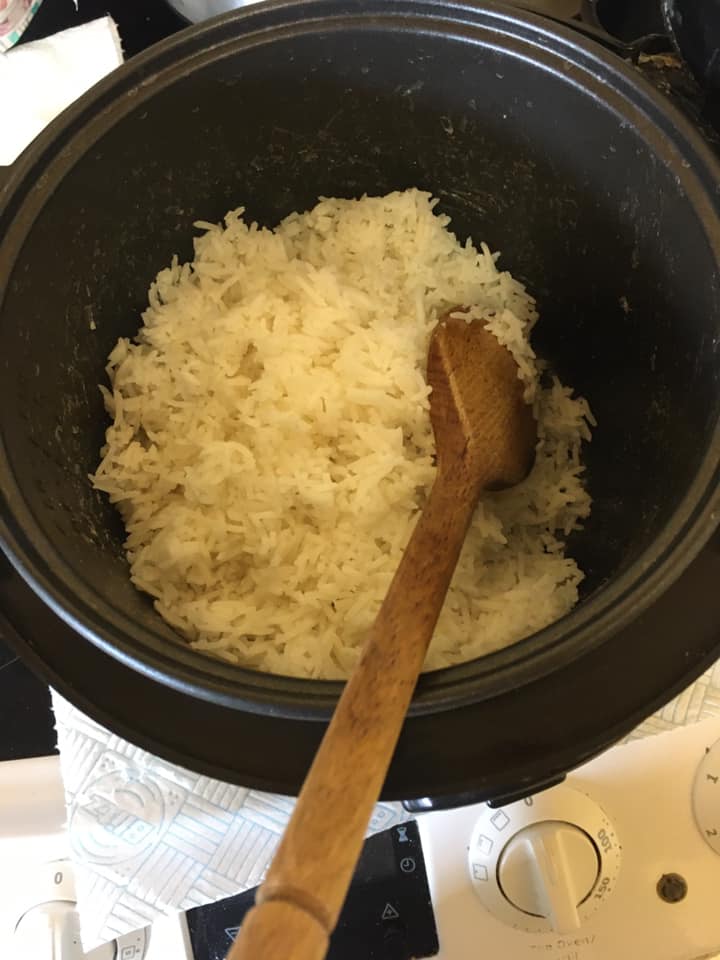 The woman added: "Now, fill the bowl up with cold water to the FIRST knuckle of your MIDDLE finger.

"Measure this by going around the edge of the bowl with your finger, not the middle, as obviously the volume will be different in the middle of the bowl where it dips slightly.

"It doesn’t matter if the water is slightly over your middle knuckle, use it as a rough guide, but get it as close to it as you can."

She noted: "It doesn’t matter on the quantity of rice OR the type, so long as you follow that finger method. It also doesn’t matter the size of people’s hands as it’s only a few millimetres of difference either way!"

I got a rice cooker – perfect every time.

Her post was popular with fellow members who left more than a hundred 'likes'.

One person wrote: "I need to try this!"

Another commented: "I am half-Chinese and grew up cooking rice in a rice cooker. This is how we actually do measure the water."

A third shared: "I’m just here to say that basmati rice is the best rice I’ve ever bought. I have a rice cooker and it makes my life so much easier."

And a fourth added: "I got a rice cooker – perfect every time."

In other food news, we told you how a genius mum has created the perfect banana bread bites using ice-cube trays.

We also revealed how a woman made doughnuts with just two ingredients in ten minutes.

And a mum has made amazing Cookie Monster fudge in her slow cooker.