A WOMAN who was kidnapped by a serial killer has opened up about her horrifying ordeal on TikTok and shared her top safety tips.

In June 2002, Kara Robinson Chamberlain, 33, was watering the plants in her friend's front garden when a man she didn't know pulled into the drive. 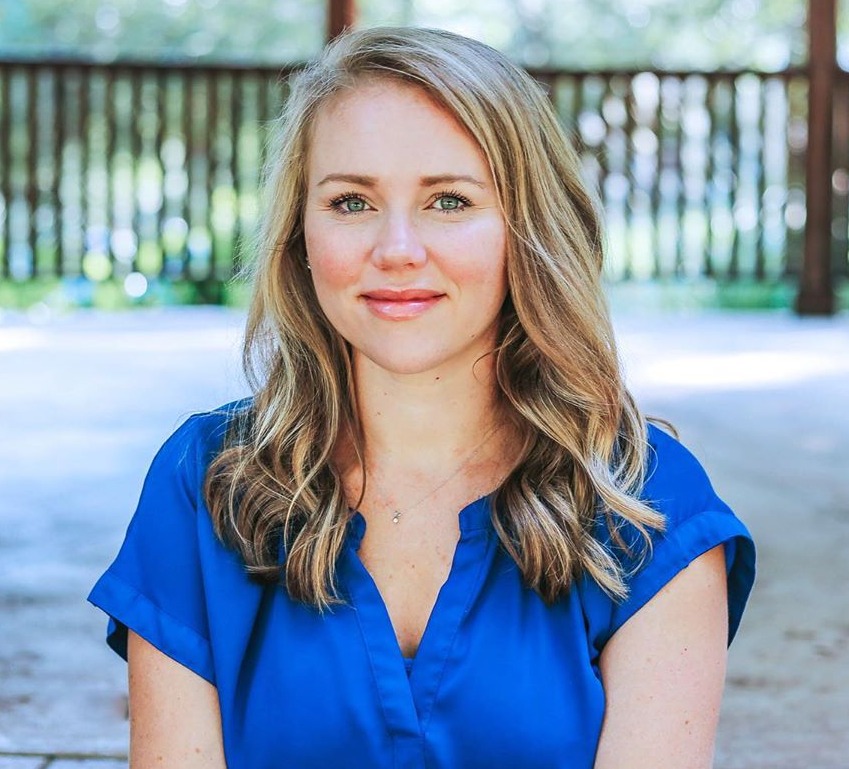 The 15-year-old went over to speak to the man – who she now knows as serial killer Richard Evonitz – as her friend was upstairs in the shower.

After asking to show her some magazines, the man then pulled a gun on Kara before tying her up, gagging her and putting her in a plastic container in the boot of his car.

Recalling the terrifying ordeal on her TikTok channel, Kara told her 181,000 followers how she was held captive for 18 hours and sexually assaulted by her kidnapper.

She explained: "The man who took me, he liked to keep little trophies and one of the things he did was ask me a lot of questions and write down the answers. 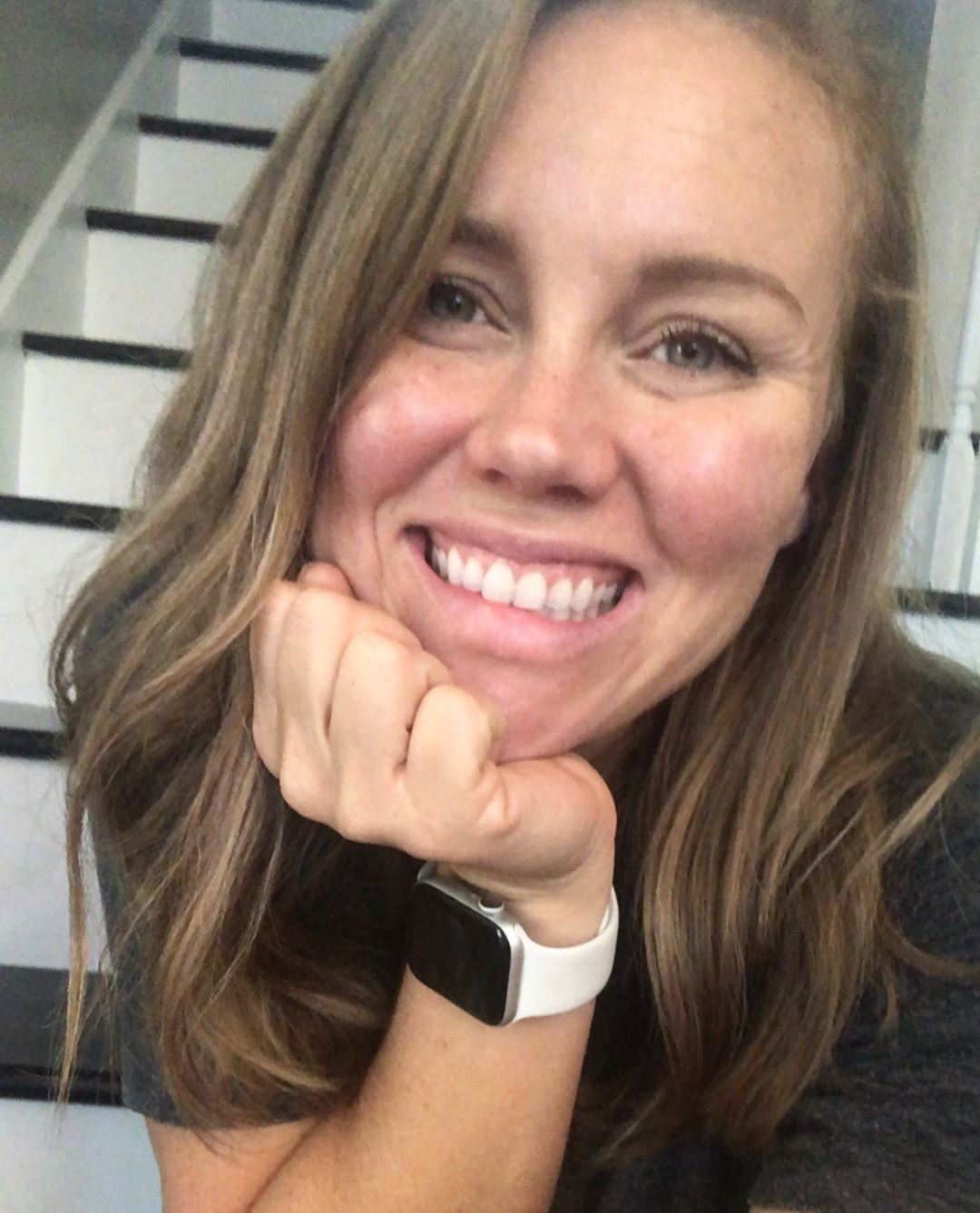 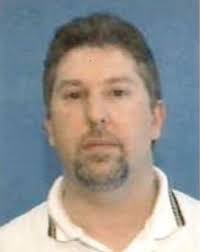 In one video, Kara explains how she was drugged and passed out while restrained on the bed next to her attacker – who she didn't think "looked creepy or scary" when he first approached her.

Luckily, the teenager was able to undo the restraints around her wrists and legs while the serial killer slept and broke out of his flat.

After running out into the road, a member of the public took Kara to the nearest police station – where officers were able to identify Richard Evonitz from the information she had memorised.

While he was gathering facts about me, I was taking things into account that I could use to identify this guy when I escaped.

She explained: "He was gone when law enforcement got to his apartment though and he was on the run for three days before his sister turned him in.

"Then there was a car chase that ended with him shooting himself."

It was while they were searching Richard Evonitz's apartment in South Carolina after his death that officers found evidence which linked him to previously unsolved murders in Virginia.

All three girls Evonitz is believed to have murdered were abducted from their front yards.

After surviving the kidnapping, Kara joined the police and worked in victim services. 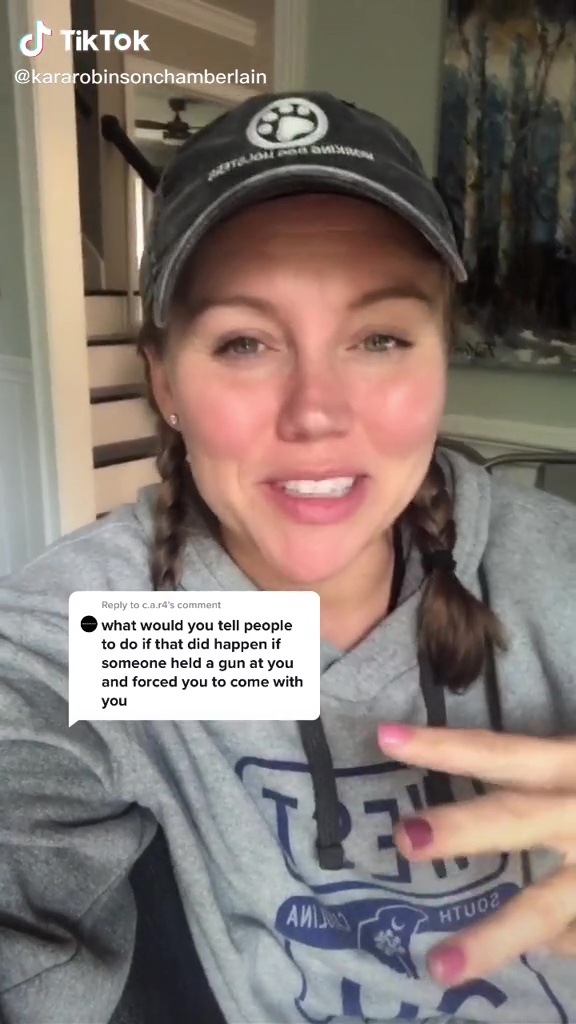 On her TikTok, the now mum-of-two has started sharing her top safety tips – and Kara says it's important to remember any details which could help you identify an attacker.

The survivor said one of the handcuffs used to bind her had a fuzzy rim which allowed her to slide out once she felt it was safe to make an escape.

However, Kara stressed how important it is to pick the right moment to break free.

She continued: "At some point, your attacker will probably let their guard down and that's your opportunity."

If your arms are bound by zip-ties, Kara recommended watching tutorials on TikTok which demonstrate how you can break free by biting into them.

For more real life stories, this neighbour demanded a mum only lets her toddler out for 15 minutes a day as his giggling upsets the dogs in brutal note.

And these two best friends both got pregnant at the same time using sperm donors and are raising their girls together.

Plus NHS workers revealed the impact of coronavirus frontline on their mental health.