LOCKDOWN as been the ultimate test for many couples who have been forced to spend more time together than ever before.

But fed up with her bloke who she says "does her head in", one quick-thinking woman thought up the ultimate plan that'd give her some time-out as well as a new space for her man. 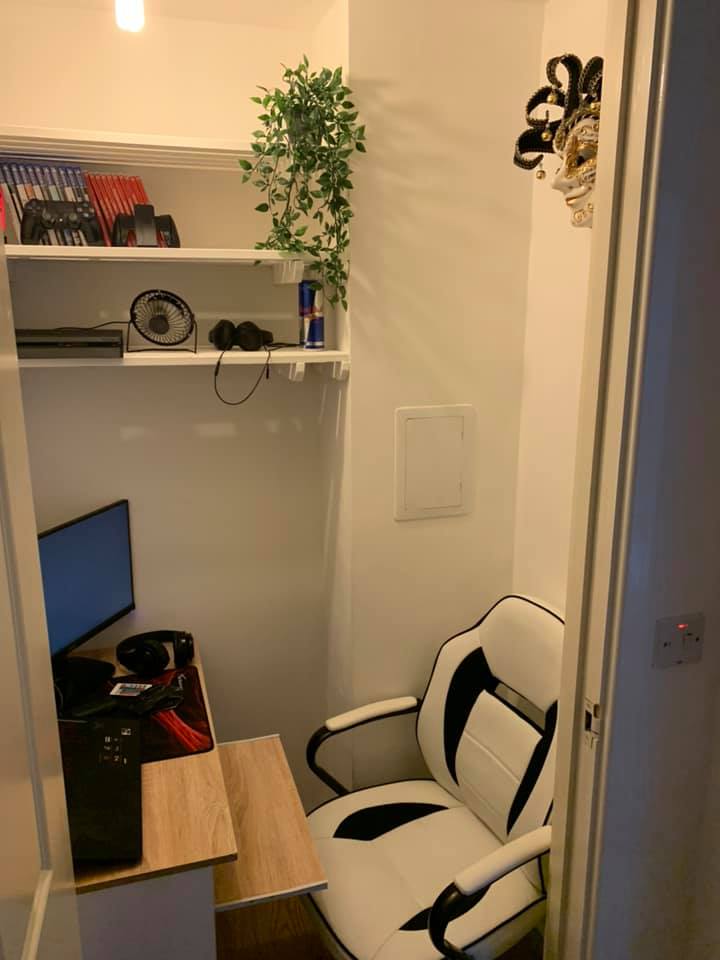 She decided to turn her "horrible cupboard" into an epic gaming room for him so that he could game for as long as he wanted with his headset on.

She shared the new space on Facebookwhich won over an army of women who are desperate to do the same.

Posting in the Mrs Hinch Made Me Do It Facebook group, she wrote: "Before … during… after!!! My boyfriend does my head in on headset when playing his games! So I gave him my horrible cupboard! Look how pretty it is."

The cupboard was previouslyused as a messy storage space that was home to various household goods. 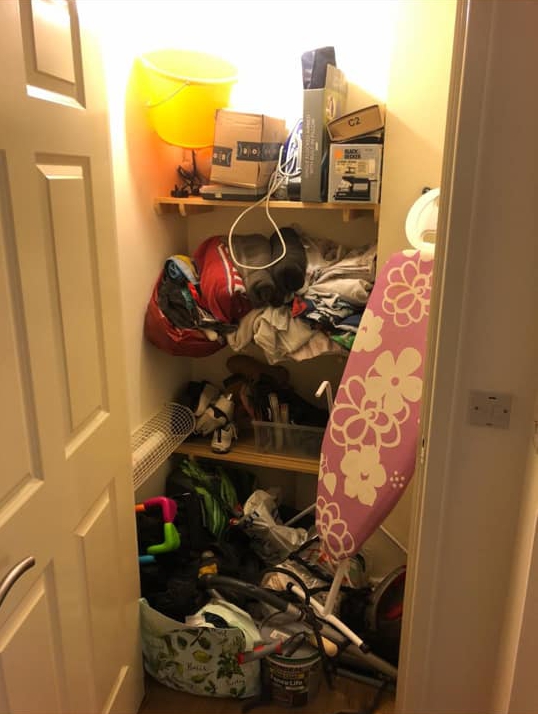 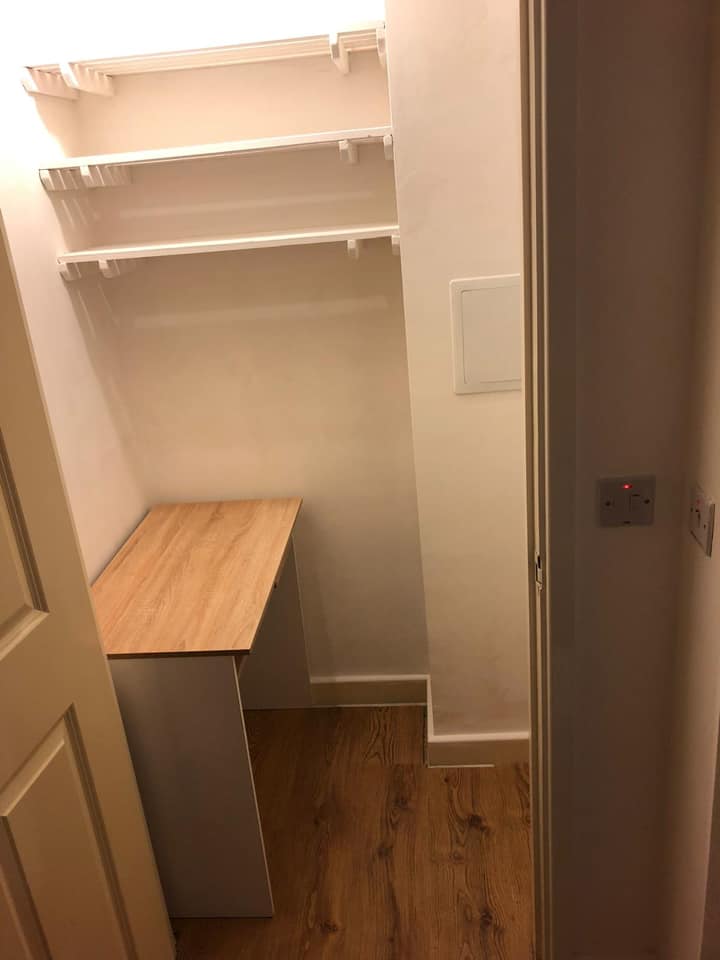 After completely clearing it out, it's now the perfect space for her gaming partner complete with a desk, a gaming chair and even has shelves to store his games.

Needless to say, other women were blown away by the transformation with many dubbing it "brilliant" and "genius".

"This is brill I know where to send my fella now," one woman said.

And another wrote: "Genius, just to sound proof it now! Great work!xx."

Others joked about the cupboard being an ideal spot to send their male counterparts so they can once again have some space around the home. 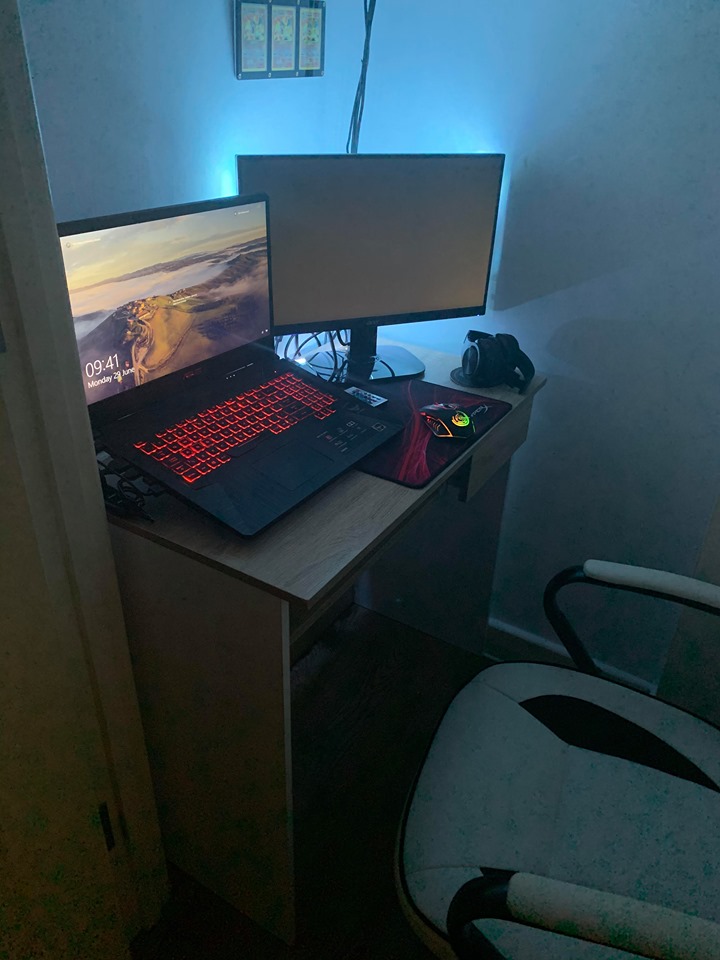 "Shove him in the cupboard,  love it, " one woman joked.

And another added: "Hahahahha how many men are going to be shoved in a cupboard now though – amazing."

A couple of people even compared it to Harry Potter's room under the stairs as one joked: "You just Potter’d your other half…bloody genius."

And another said: "looks like Harry potter under the stairs! brilliant idea x

The woman also shared with Fabulous some snaps showing the gaming nook in action, with epic lights adding to the feel of the cosy hideaway.

We think it's safe to assume that women will be clearing out their biggest cupboard they can find, and stat.

Even blokes chimed in saying they'd love the space themselves.

It seems others are doing the same as one mum transforms grotty cupboard under the stairs into enviable ‘gaming cave’ for her son – with just a lick of paint.

And a bloke creates his own man cave in the cupboard under his stairs and women are calling it the best thing ever.

Plus a mum shows off her hilariously organised medicine cabinet with relatable labels including ‘stop the poop’ and ‘man flu’ – and it's perfect for kids and husbands.