Home » Fashion » Woman ‘tiles’ her whole laundry room for $10, so can YOU spot what’s going on?

Woman ‘tiles’ her whole laundry room for $10, so can YOU spot what’s going on?

REDECORATING sounds like it can cost a lot of money, but not when you only need one inexpensive tool to get the job done.

Crafty mom Pam Goulden took to social media to show exactly how she transformed her laundry room with one item for less than $10. 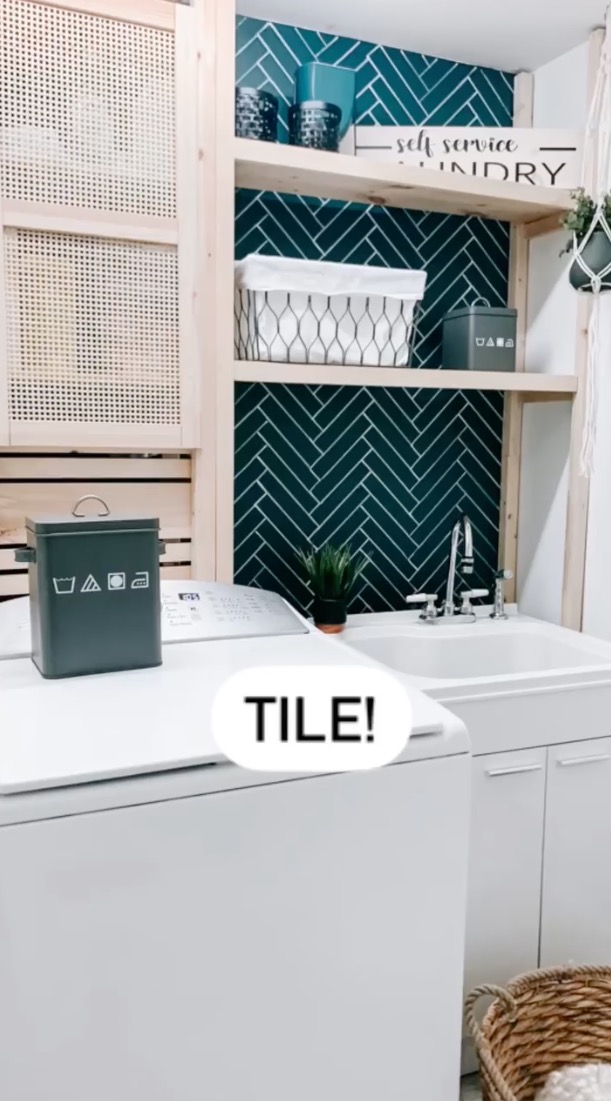 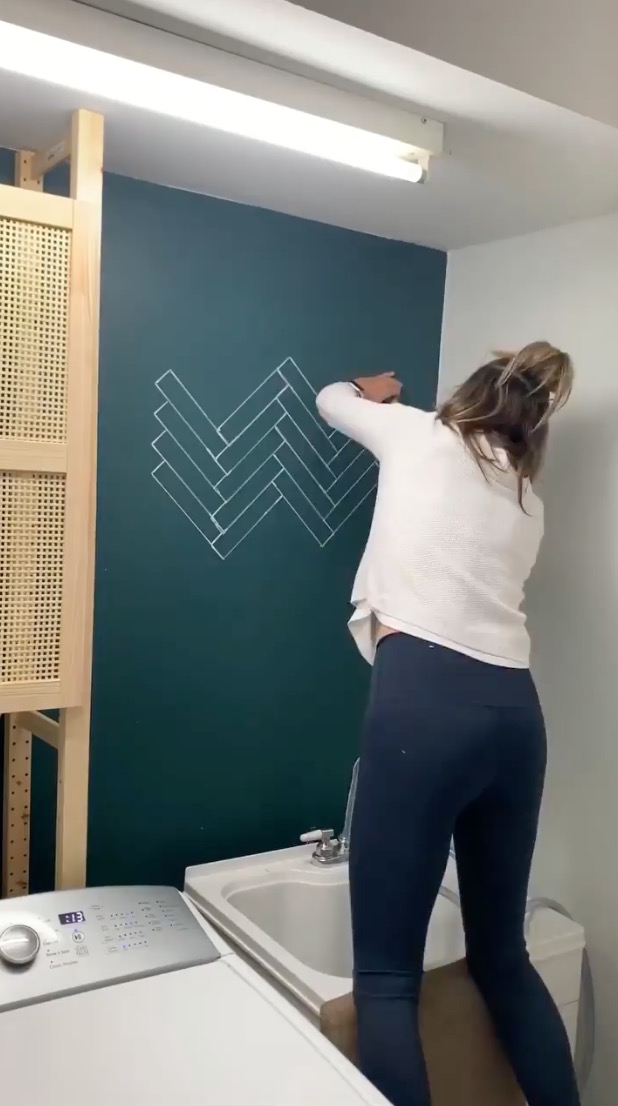 Pam revealed the budget-friendly tool as she showed off various DIY home transformations she achieved by using it in an Instagram reel shared to her popular page.

"I’ve had a bit of a love affair with Sharpie Paint Pens this past year and I am not one bit sad about it," Pam wrote alongside her post.

"Not only can these extremely inexpensive tools transform a space, when you are ready for a change you can just paint right over!"

One of her Sharpie projects took a dull wall in her laundry room and made it look completely tiled.

The video showed her using a white Sharpie Paint Pen to draw a tile-shaped backsplash across the wall, making a sharp contrast against the teal color.

As for the bedroom, she took a similar approach, but only made changes to half of the wall.

She painted a design halfway down the wall and made it look like she had actually put wallpaper on it by using the Sharpie pen.

The last project she documented was her closet space.

She used a black Sharpie Paint Pen on the light purple wall to make it look like it was covered in shiplap.

Pam's transformations have become the go-to inspiration for DIY projects for many fellow Instagram users.

"I totally want to do this in the pantry," one person said.

Others were just amazed at how she dramatically transformed a room with just a Sharpie.

"What?!?! So impressed," another commented.

While this DIY queen has shared with followers how they can transform a wall with just a Sharpie, another interior design expert recently shared her redecorating secrets.

Kane Hughes from MyJobQuote claimed she had seven tips to completely change a room in under an hour.

Her first tip was to lift your curtain rod higher to help create the apperance of a much taller room.

Another tip to consider, according to Kane, is to place a large rug in the room because it adds dimension.

Furthermore, she said there's no need to buy a whole new set of furniture, as rearranging furniture is yet another great way to completely change the feel of any room.

She also suggested adding a mirror to a room to create a stunning focal point and brightening up a room buy adding more lighting. 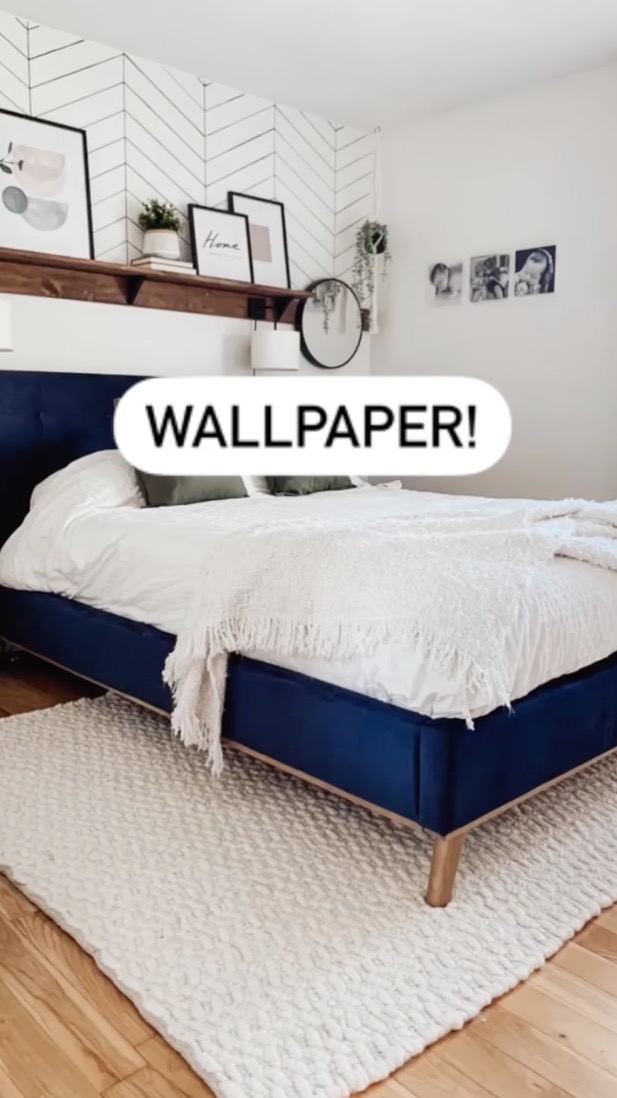 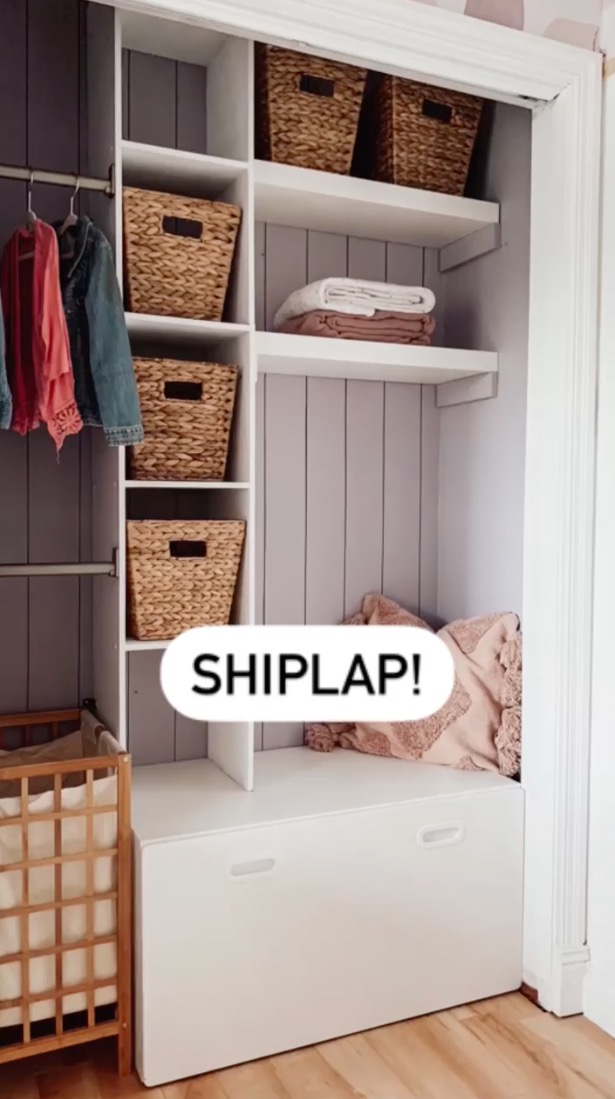 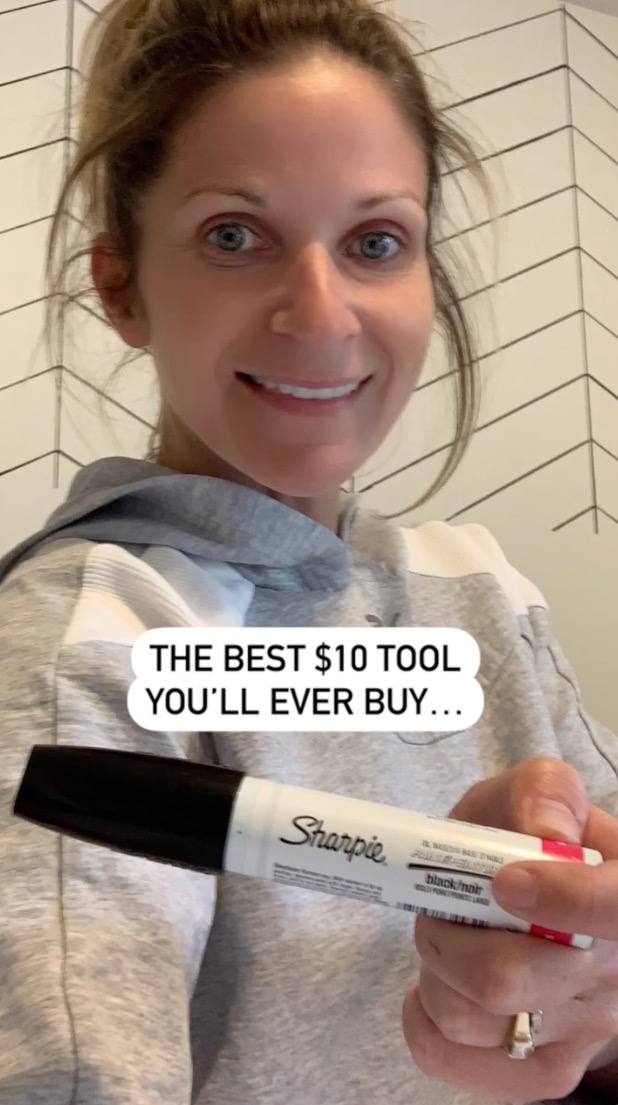