IF YOU want to cry, this is the story for you.

A 28-year-old woman has revealed that she was getting random voicemails from a blocked number for more than a year. 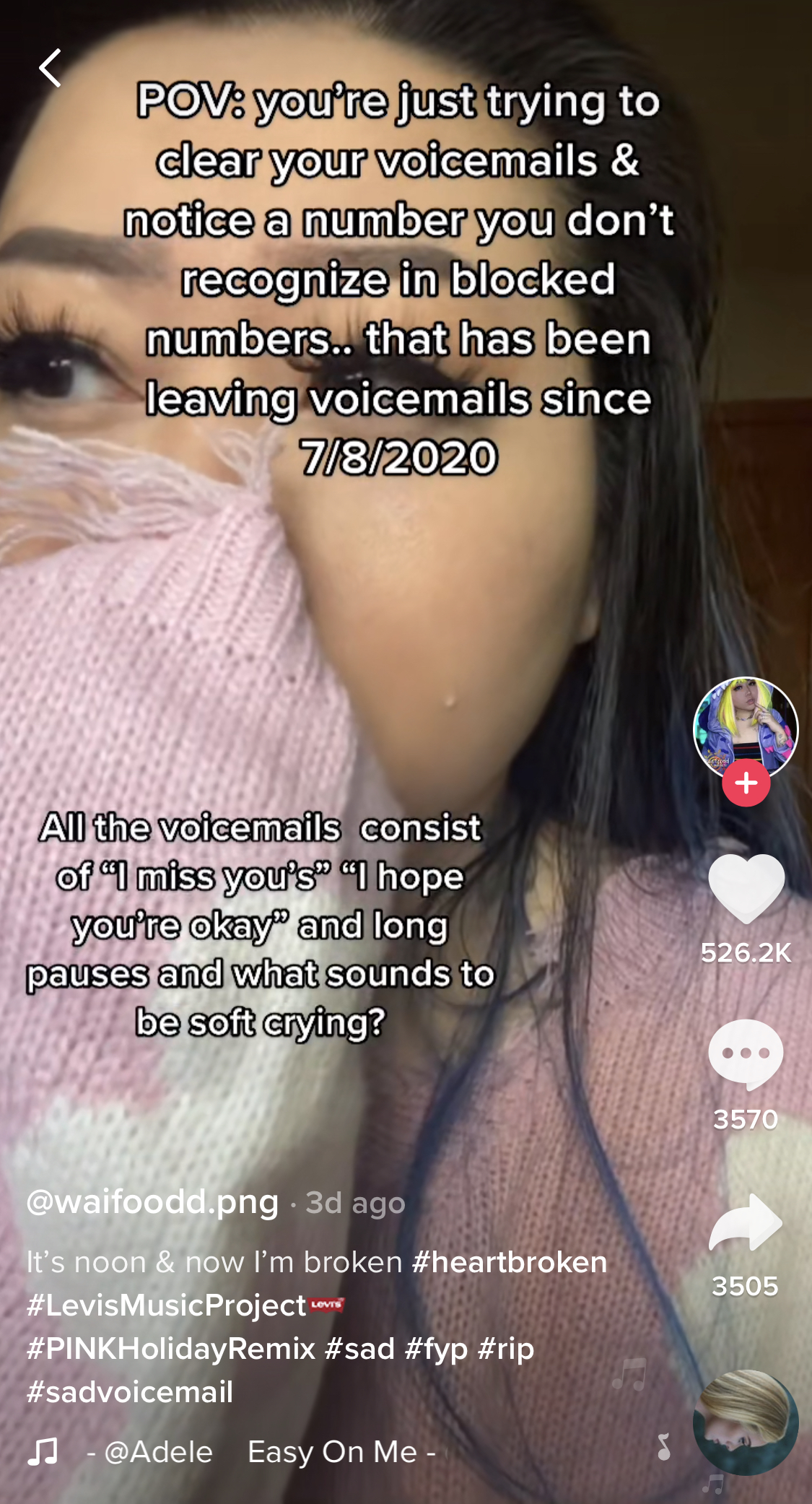 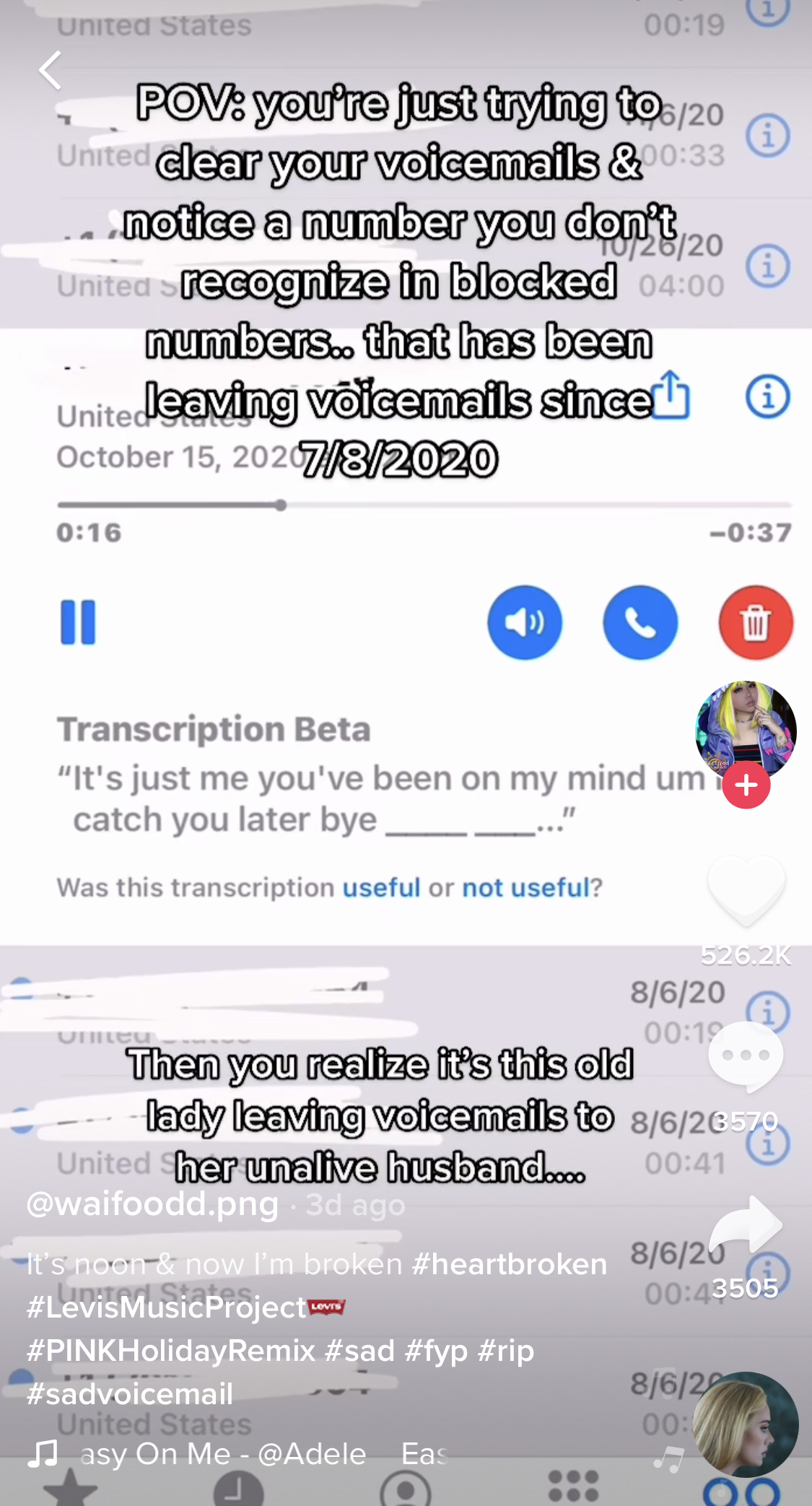 TikTok user, Venus, shared a video where she wrote: "You're just trying to clear your voicemails and notice a number you don't recognize in blocked numbers … that has been leaving you voicemails since July 8, 2020.

"All the voicemails consist of 'I miss you' and and 'I hope you're okay' and long pauses and what sounds to be soft crying?"

She then showed the long list of voicemails this number had been leaving for her – with some days getting more than four messages.

The brunette then played one of the messages, where an elderly woman could be heard saying: "It's just me, you've been on my mind. I'll catch you later, bye."

Venus continued: "Then you realize it's this old lady leaving voicemails to her [late] husband…"

She then further revealed that she had no plans of saying anything to the caller because she knew this was her way of coping with her husband's loss.

She then added that she believed she had previously blocked the woman's phone number because she thought it was spam, after noticing how many times she called her.

Many people took to the comment section to gush over the story or even reveal they had been doing the same with their loved ones.

One woman wrote: "I still text my husband. He's been gone for 2.5 years. Just let her talk. We know it's not going anywhere, but we've lost the person we tell everything to."

A second one commented: "I'm still paying my dad's phone bill 1.5 years later because I don't want anyone else to have it."

And a third shared: "I do this. I call his old phone number and pretend I'm waiting for him to answer.

"When he doesn't, I leave him a message telling him about my day." 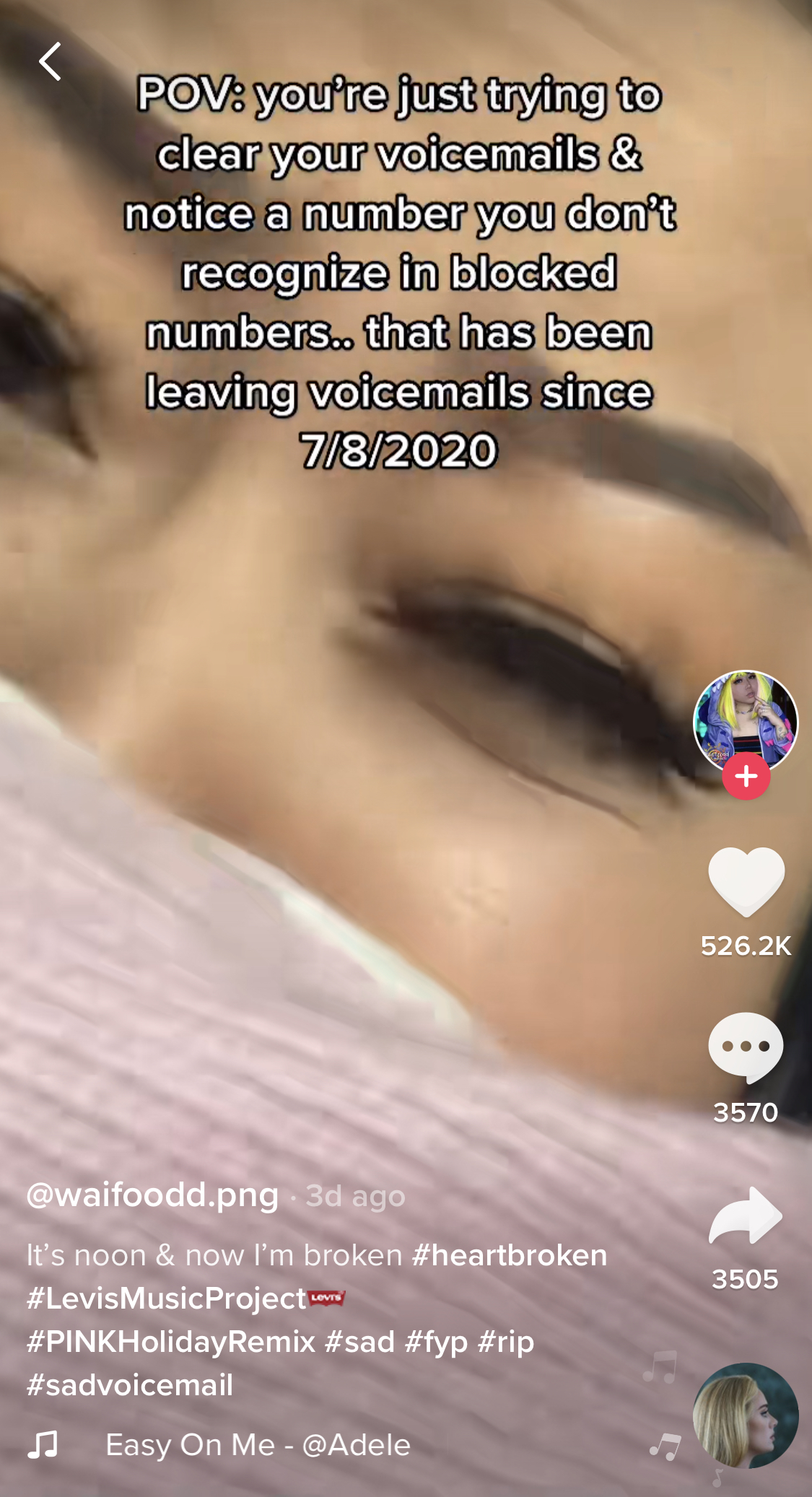