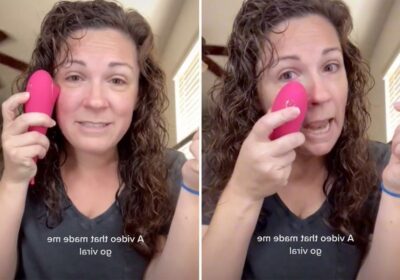 Our skin always needs some love, which is why many of us are constantly in search of new products that will help us look and feel refreshed. 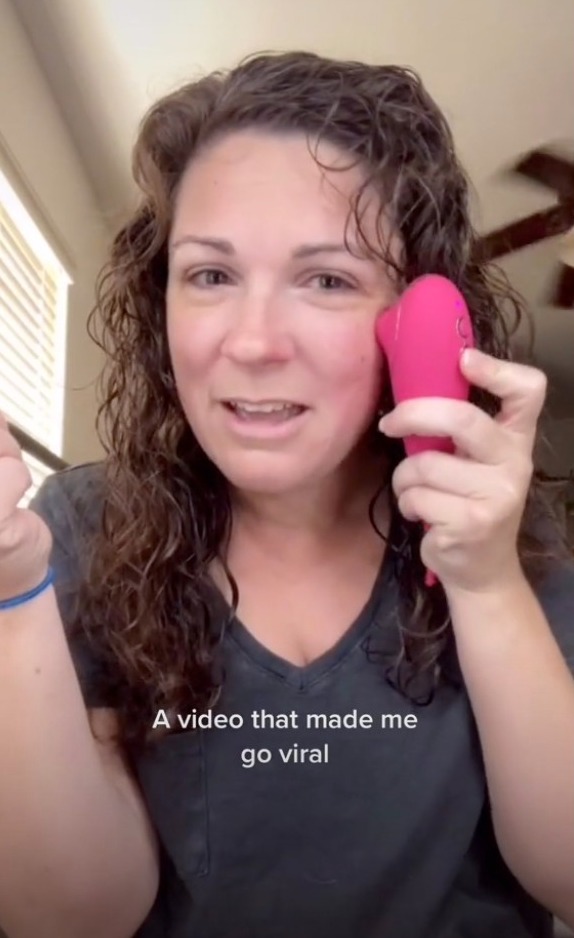 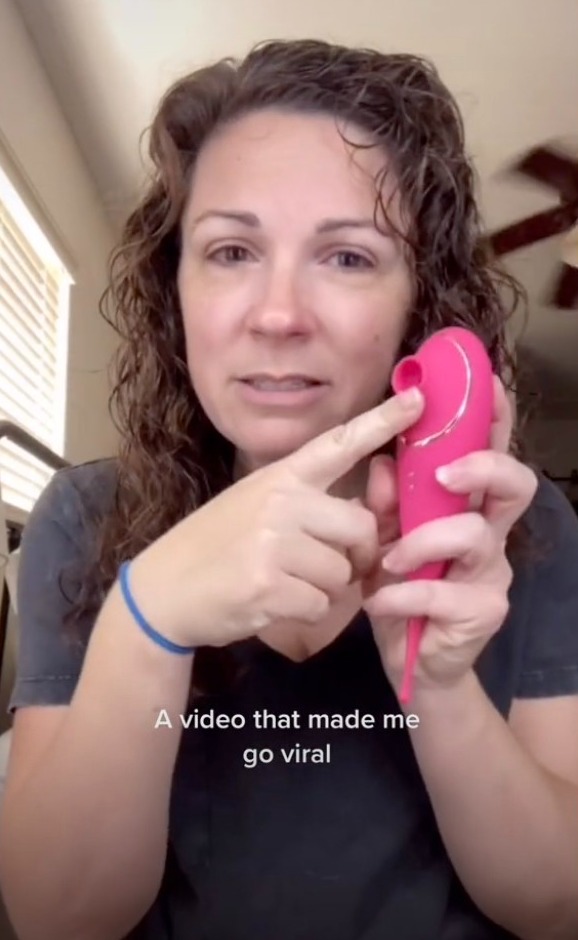 One woman named Hillary, who goes by @simply.hillary on social media, revealed a product that she uses to up her skincare game.

And it’s not at all what you would think.

“Guys I have to tell you about this skin thing I got,” she began.

“It sucks and pulses, so it makes your blood flow. It’s amazing!”

“You can even turn on for more stimulation. It is amazing.

“It’s on Amazon, and TikTok made me buy it.”

The video instantly made Hillary go viral, receiving over 2 million views and thousands of funny comments.

She obviously had the last laugh though, responding to commenters with witty follow-up videos in which she continued to act naïve about the product’s intended purposes.

One viewer commented: “Girl it’s not for your face. Use it on your bean downstairs. Thank me later.”

In response, Hilary filmed herself running down the stairs before picking up a small white bean from the floor.

“I did find the bean downstairs,” she said to the camera.

Replying to another commenter who wrote, “It’s not for your face, it’s for your flower in the pants,” Hilary filmed herself outside in the garden.

“Flower in the plants,” she said as she approached a pink bougainvillea. “What?”

And finally, her adorable dog made an appearance in a third follow-up clip.

After a viewer told Hillary, “That ain’t for your face ma. It’s for your cat,” Hillary filmed herself looking quizzical.

“My cat?” she said, playfully confused. She then flipped the camera to show her adorable white pup: “Ma’am, I have a dog!” 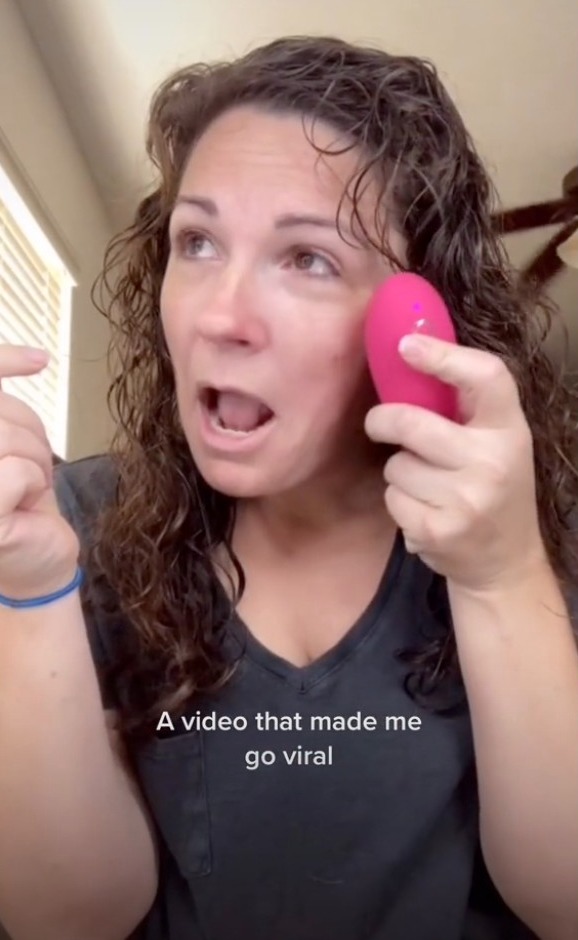