A WOMAN is so traumatized by an alleged experience she had with her ex-mother-in-law that she’s venting about it even though she is no longer married.

The woman claimed in a video posted online that her mother was trying to control what she wore during intimate moments with her son. 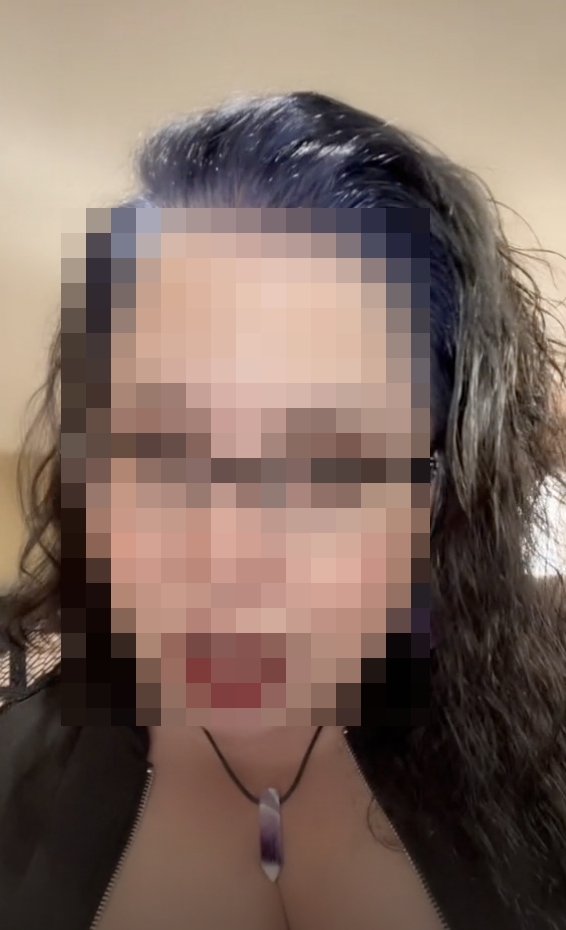 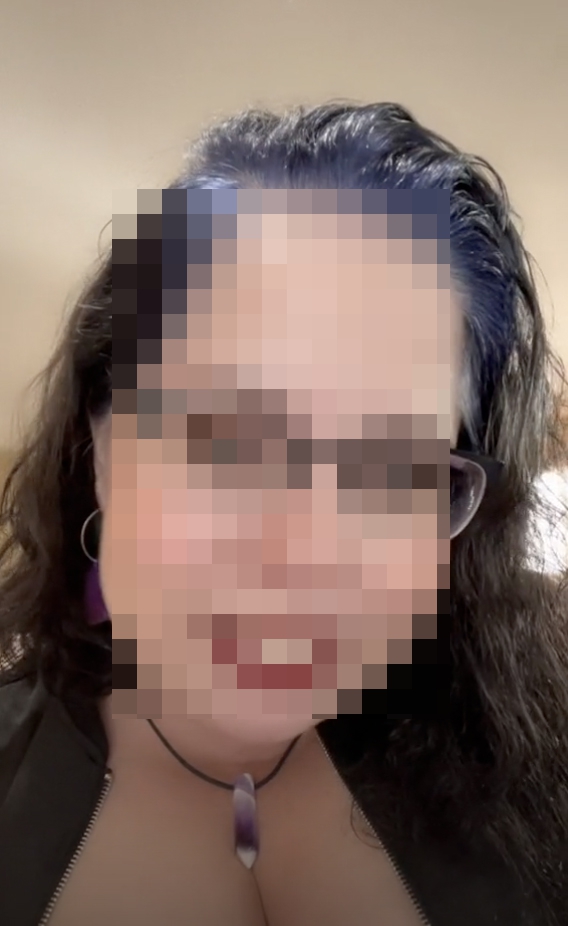 “In the beginning of my relationship with her son, since her husband had passed, [my ex-mother-in-law] decided it was a good idea to give me all her sexy lingerie to wear with her son,” the woman claimed.

And no matter how many times she declined the offer, the disgusted woman said she would continuously find pre-worn lingerie on her bed.

The former daughter-in-law added that one particularly disturbing piece of lingerie forced upon her was a pair of hand-knit, thigh-high blue stockings that were made for the mom by a friend in the ‘70s.

She also recalled she was given several “old lady see-through nighties” to wear.

"She thought I could wear them for her son since they worked for her and his dad,” she continued in the video.

The woman even noted that the pushy mother-in-law kept insisting even after her then-husband begged her to stop.

Viewers of the video were equally disturbed, and many contributed their own mother-in-law horror stories.

“My mother-in-law told me my husband and I should have married our abusive exes instead of each other,” one person wrote.

Another added that her mother-in-law said her son would cheat on her and find “a pretty girl.”

Fortunately for the woman claiming her former mother-in-law wanted her to wear her own lingerie, she can find comfort in the fact that she is far from the only person who has experienced questionable behavior from an in-law.

A person previously shared a video online and explained that her mother-in-law didn’t wish her or her husband a happy anniversary, and instead remembered their wedding as the night she lost her son.

Another person admitted her husband threw cake in his mother’s face after she showed up to their nuptials wearing her own wedding gown. 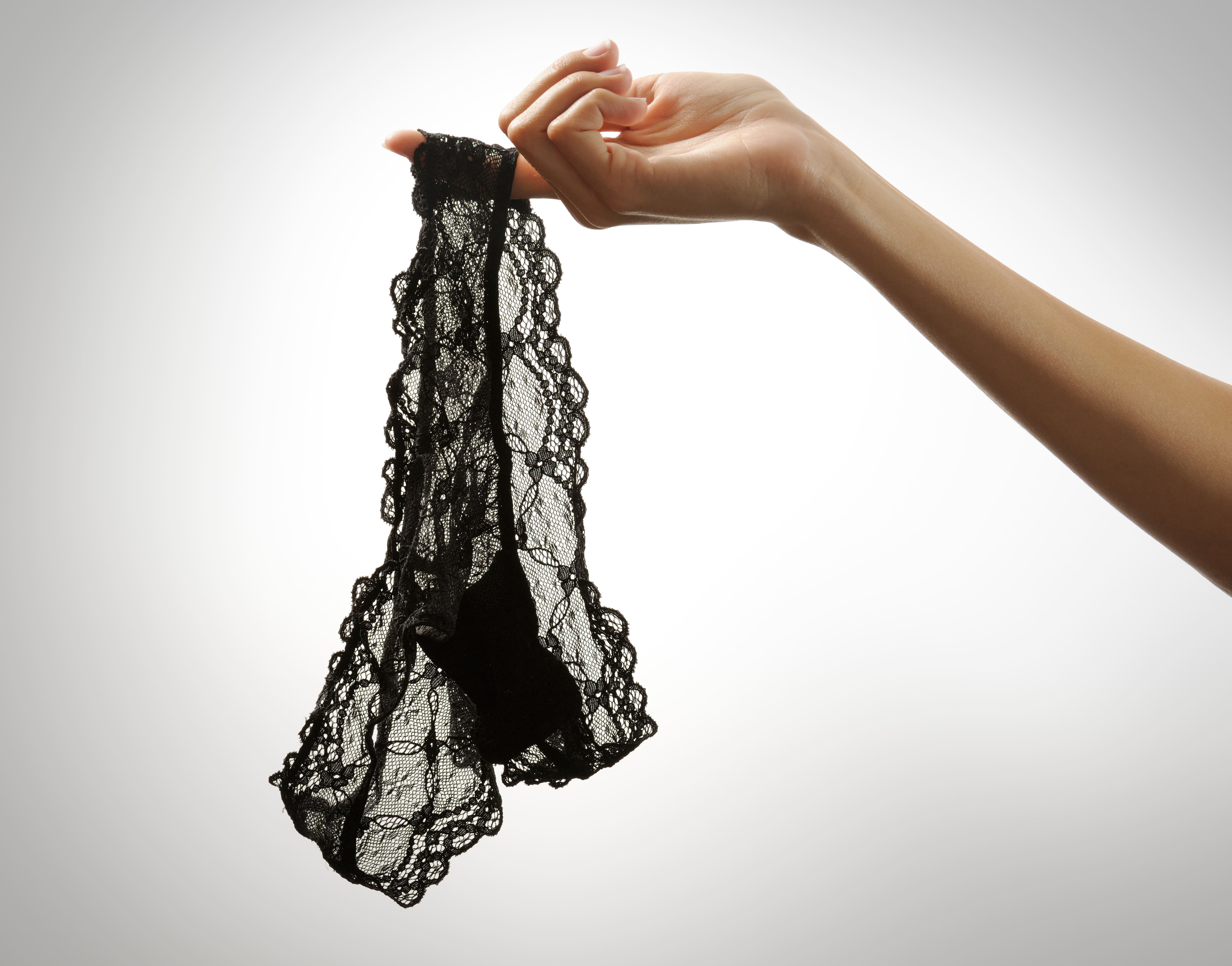