Was Schiaparelli's show a faux fur success, or just a faux pas? 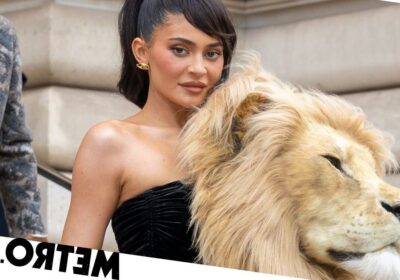 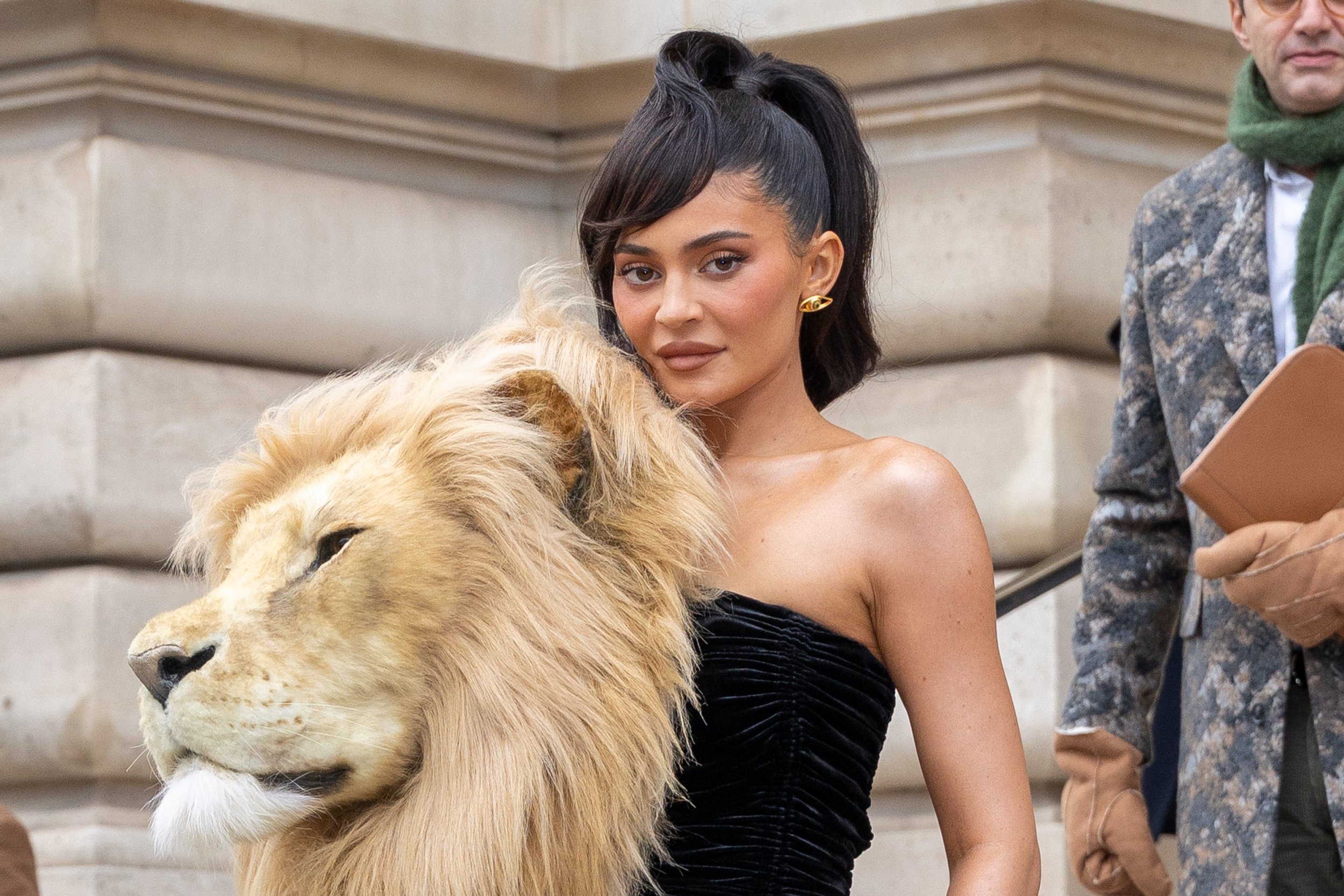 On Monday, at the Schiaparelli show, US designer Daniel Roseberry styled his models – and one celebrity in the audience – in outfits featuring shockingly life-like animal heads.

Iconic supermodel Naomi Campbell strutted down the runway with a black she-wolf’s face peering from the shoulder of a shaggy, faux-fur coat – while Russian model Irina Shayk and Kylie Jenner both wore dresses with a giant lions’ heads perched on their shoulders.

Made from foam, resin, wool, and faux-fur, before being hand-painted to appear real, the designs have proved divisive. While some have loved the creativity and praised Schiaparelli’s cruelty-free message, others thought the show sent a horrible message: one that promotes trophy hunting.

Here, two women tell Metro.co.uk their thoughts on the catwalk – and whether Schiaparelli’s show was a faux-fur success story, or a faux pas.

‘When I first saw the pictures of Schiaparelli’s Inferno Couture on Edward Enninful’s Instagram, my heart lurched.

In a post the Vogue Editor-in-Chief has since deleted, I saw models draped in gorgeous gowns – but with big animal heads stuck to their chests. It looked as if someone had taken the head of a lion from a trophy hunting expedition and stitched it onto a dress.

It was made clear that the heads were fake – but they were realistic, and I felt sick.

My initial reaction was one of shock – not because the outfits looked grotesque – but because a terrifying black wolf head on Naomi Campbell’s outfit looked very similar to my 14-week-old goldendoodle puppy, Luna. Same ears, colour fur and wide eyes – it made me shudder.

It didn’t seem like fashion at all to me.

Having had an opportunity to interview Naomi Campbell a few years ago, I can vouch that she is incredibly beautiful – but captioning this image as ‘beauty and the beast’ made me want to gag. There was no beauty to it whatsoever. It was the opposite of beautiful. It was ugly.

I am far from a ‘holier than thou virtue signalling type of person’ – the ones that immediately kick off on an image like this on animal rights grounds – but I found the whole thing utterly repulsive.

Regardless of the fact that these animal heads are fake, an alarming thought crossed my mind: that this could be seen as a sign of promoting trophy hunting.

I think these outfits glamourise animals’ dismembered heads. They treat them as as a ‘thing’ equated with status and beauty.

I worry that shows like these will make hunting these animals – to have a slice of them in your own home – a desirable activity.

Animal body parts are not fashion accessories. End of. And the fact that clever craftsmanship made them look so life-like makes it even worse.

Both in concept and execution, it’s hard to understand how these garments are meant to inspire.

It is irrelevant that no animals were harmed while making these clothes; the message I took from it is grim. I believe these outfits normalise wearing fur, wearing animals – and their inferiority to humans.

I’m not surprised that the original Instagram post that Enniful put up has since been deleted – before it went, I saw many commenters agreeing with my point of view. There are countless people like me who cannot and will not see the ‘beauty’ in this beast that Schiaparelli has created.

The clothes definitely had the shock factor, to say the least. A very tactical move to get people talking about the fashion house, which is exactly what they have done – albeit for all the wrong reasons.

Add in the mix three of the biggest modelling names in the world – Kylie Jenner, Naomi Campbell and Irina Shayk, who have millions of impressionable, doe-eyed followers between them – and you can see why this show has caused such an uproar.

I’m hardly surprised the claws have come out attacking this so-called ‘cat-walk.’

Kris Jenner may be calling her daughter Kylie ‘my little lioness’ for wearing a life-like lion’s head but this show – in my opinion – was no roaring success.’

What’s the big deal? Sometimes I think we just look out for things to be offended about

‘If we continue to be offended by anything out of the ordinary then we will lose all sense of creativity, don’t you think?

This week, at Paris Fashion Week, the Schiaparelli fashion house created designs featuring the faux heads of a lion, snow leopard and wolf – as worn by iconic models Naomi Campbell, Irina Shayk and Kylie Jenner. Had these been real animals, sure, I’d feel offended – but they weren’t, were they?

So, frankly, what is the big deal?

If anything, the meticulous detail and workmanship that went into creating the faux animal heads shows how the fashion industry can finally move forward, in a cruelty-free way.

It shows that we do not need animal skins or furs to wear beautiful clothes, but can continue to mimic animal skin and fur in designs – from our fake leather bags, to our faux fur-lined coats.

The particular animals that have created such a scandal in headlines were used to represent Lust, Pride and Avarice – a nod to those in Dante’s Inferno, the theme of the show. Not only does that display great creativity in theatrics and design, but also portrays the tale metaphorically. ‘Nothing is as it appears to be,’ the designer quoted.

The intention was to blur the lines between the real and the unreal, as well as evoke a response from the audience that questions: is it nature, or is it man? Quite clearly by the reaction, they have been successful in doing so.

When I first saw the lion’s head draped over Kylie Jenner’s body, I was intrigued. I knew she wouldn’t be foolish enough to wear an actual lion’s head, despite her questionable choices in the past – but knowing the Kardashian-Jenners, there was a greater purpose for this.

That purpose is (and always has been) for attention. It was done to get us all talking – and it worked.

The backlash of people claiming this promotes ‘trophy hunting’ are not recognising that this is a show. The show also features a giant bust made of copper and a copper chest plate, something of which I’m pretty sure we won’t see people donning down the high-street.

It’s a shame the craftsmanship has been missed entirely. Honestly, I thought the general public would be a bit savvier and clearly understand the theatricals and intention of storytelling behind the runway looks.

Sometimes I think we just look out for things to be offended about, needing our voice to have an impact online – without reading into context or seeing the bigger picture.

Surely, if we are to pay attention to fashion en masse, we should be focused on garment worker’s living conditions worldwide. There are countless underpaid and overworked sweatshop workers who deserve our outrage much more than a foam animal head.

If you find yourself offended by the designs then I ask you this, have you considered the welfare of the humans that make the clothes you are wearing? If not, you definitely should.’