DEBRA Scott’s thoughts flew straight to family when she was diagnosed as a type 2 diabetic.

Both to new lives, like her baby granddaughter Willow, and to those she had lost, like mum Anna who had suffered as a diabetic. 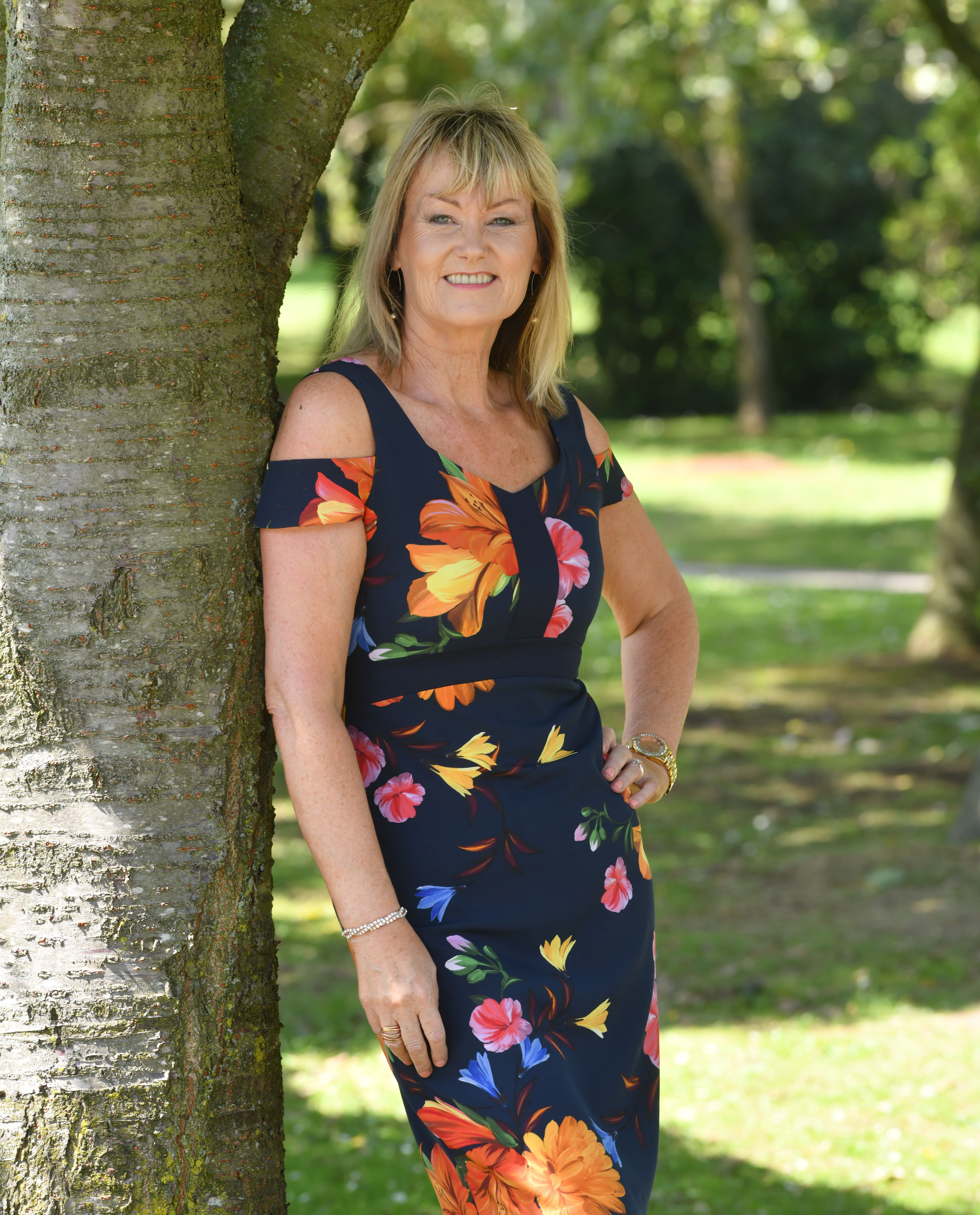 The former civil servant says: “I didn’t see it coming and I was devastated, more for my family who I knew would be worried for the future. I couldn’t put them through that.”

It was the start of Debra’s mission to learn every last thing about living with diabetes – and her determination to help others in the same boat.

She says: “It sparked something in me. I’d thought I had a healthy lifestyle, but I had to start from scratch and start learning, like so many others.”

Mum-of-two Debra, 57, from Blackpool, went to her GP in December 2017 with bad heart-burn, and blood tests confirmed she had type 2 diabetes. 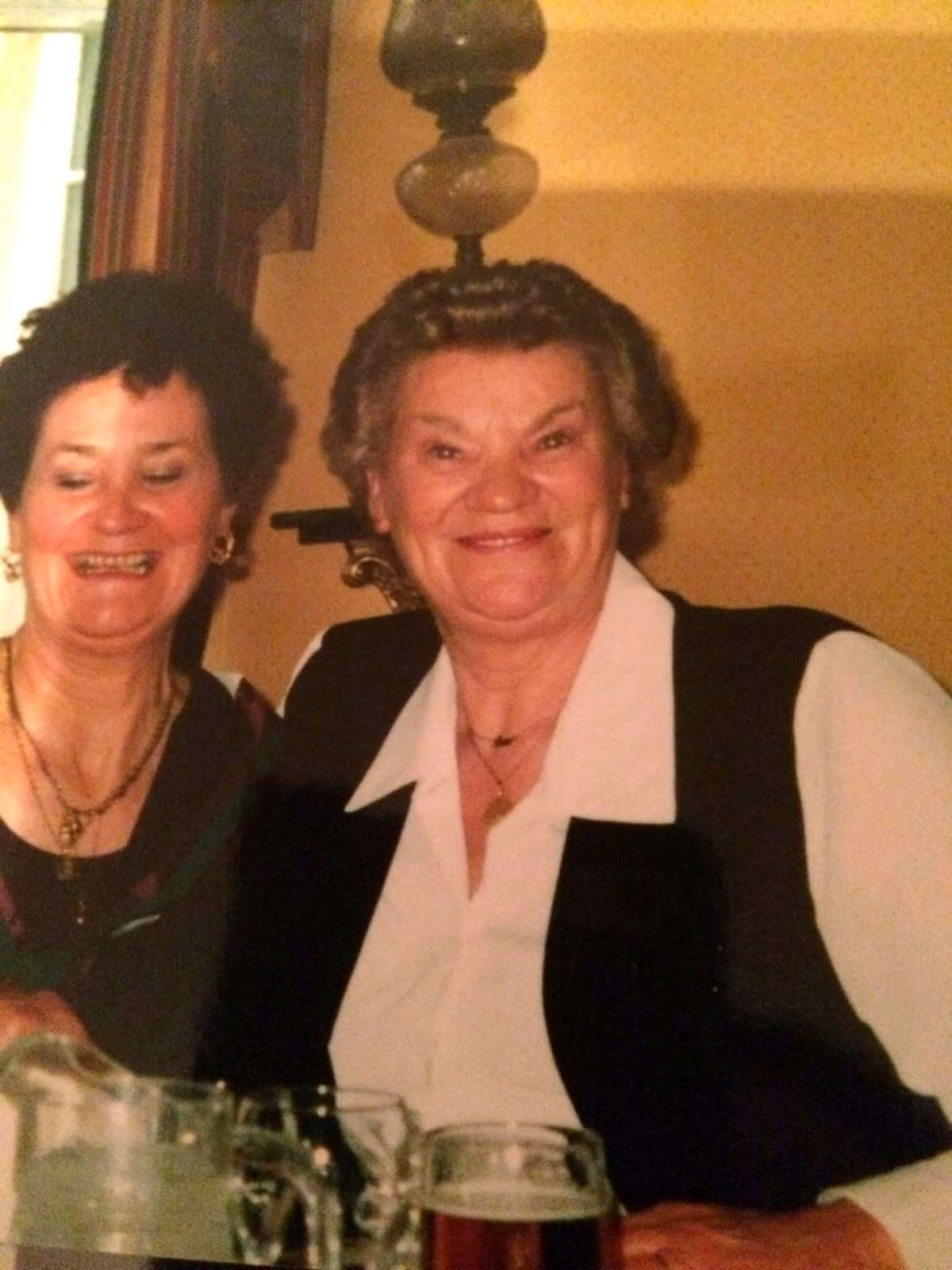 Get your exclusive meal plan approved by the NHS

But over the next five days The Sun newspaper will exclusively bring you a revolutionary eating plan to help you kick it into touch – or stop you developing the condition in the first place.

We have teamed up with The Low Carb Program, the world’s leading platform helping to combat type 2 diabetes. But the plan can be followed by ANYONE who wants to achieve sustainable weight loss and improve health, with no need to count calories or go hungry.

In January it was approved for use within the NHS, and added to the NHS’s library of apps. Health Secretary Matt Hancock has also backed the plan.

It can help support type 2 diabetes remission but is not aimed at those with type 1 diabetes, which is an autoimmune disease usually diagnosed in childhood.

The Sun's print edition will give you a taster of the plan, its great recipes and show you how you can still enjoy a takeaway without spiking your blood sugar levels.

Starting in Saturday's paper, GP Dr David Unwin, named NHS innovator of the year in 2016 for his work using diet to reverse type 2 diabetes, explains how you can eat your way to better health in the first of five special pullouts to collect. 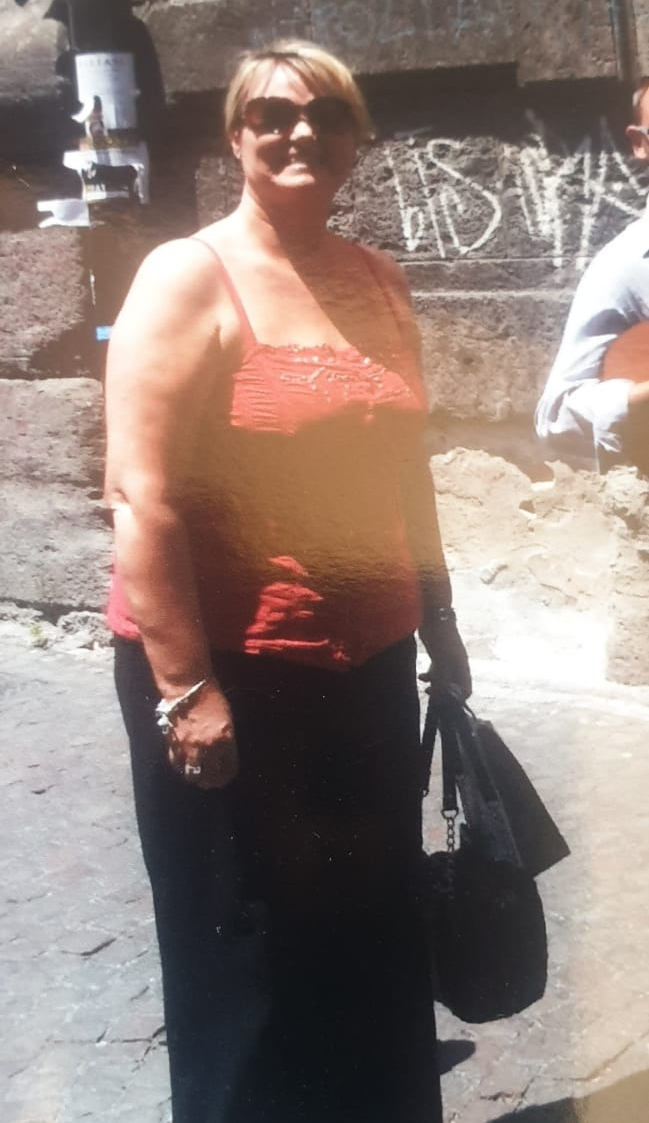 She was prescribed medication, but having seen her late mother suffer with the condition, she decided to fight it another way.

As she researched online she found diabetes.co.uk.

Less than six months later she had shed more than three stones to reach 11st on a low-carb, healthy fat diet.

Since then, her weight has dropped another stone and she maintains it easily through diet and exercise.

Her average blood glucose reading (HbA1c) has dropped from a too-high 61 (anything over 48 is considered diabetic) right down to 41 in the safe zone. 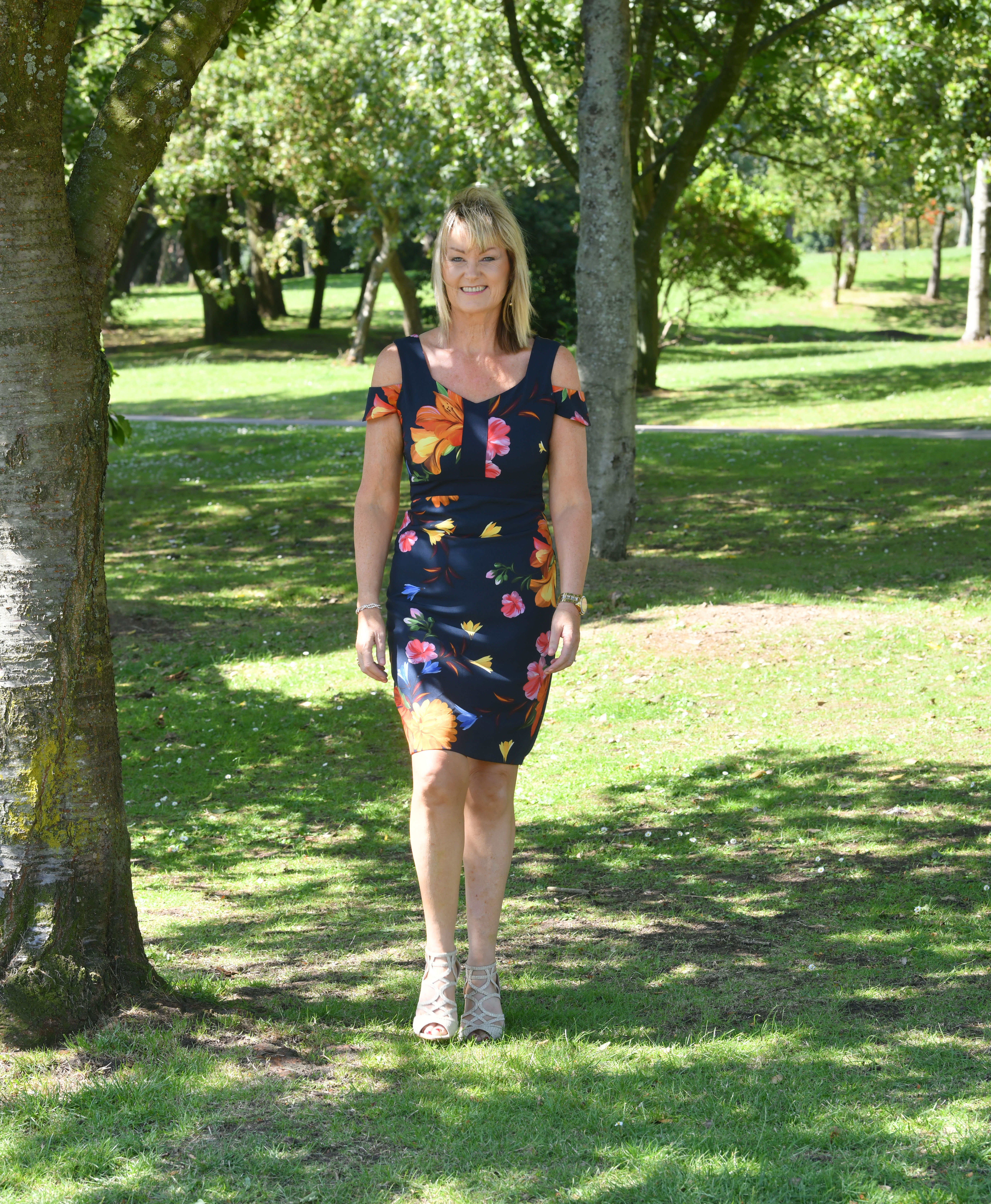 Now Debra devotes her time to spreading the word that diabetes can be beaten. She says: “My mum is my driving force.

“I saw her struggle, lose her eyesight, have kidney troubles and sores on her legs that just wouldn’t heal.

“Her type 2 became worse, she ended up on insulin and her blood sugars were erratic. It could have been so different. I don’t have my mum now, but if there is any way at all I can pass the message on to other mums, dads and grand-parents, I will.”

Debra, who lives with jeweller husband Eric, 57, writes a blog and gives speeches, sharing all her experiences and reassuring others that a diabetes diagnosis does not have to be grim. 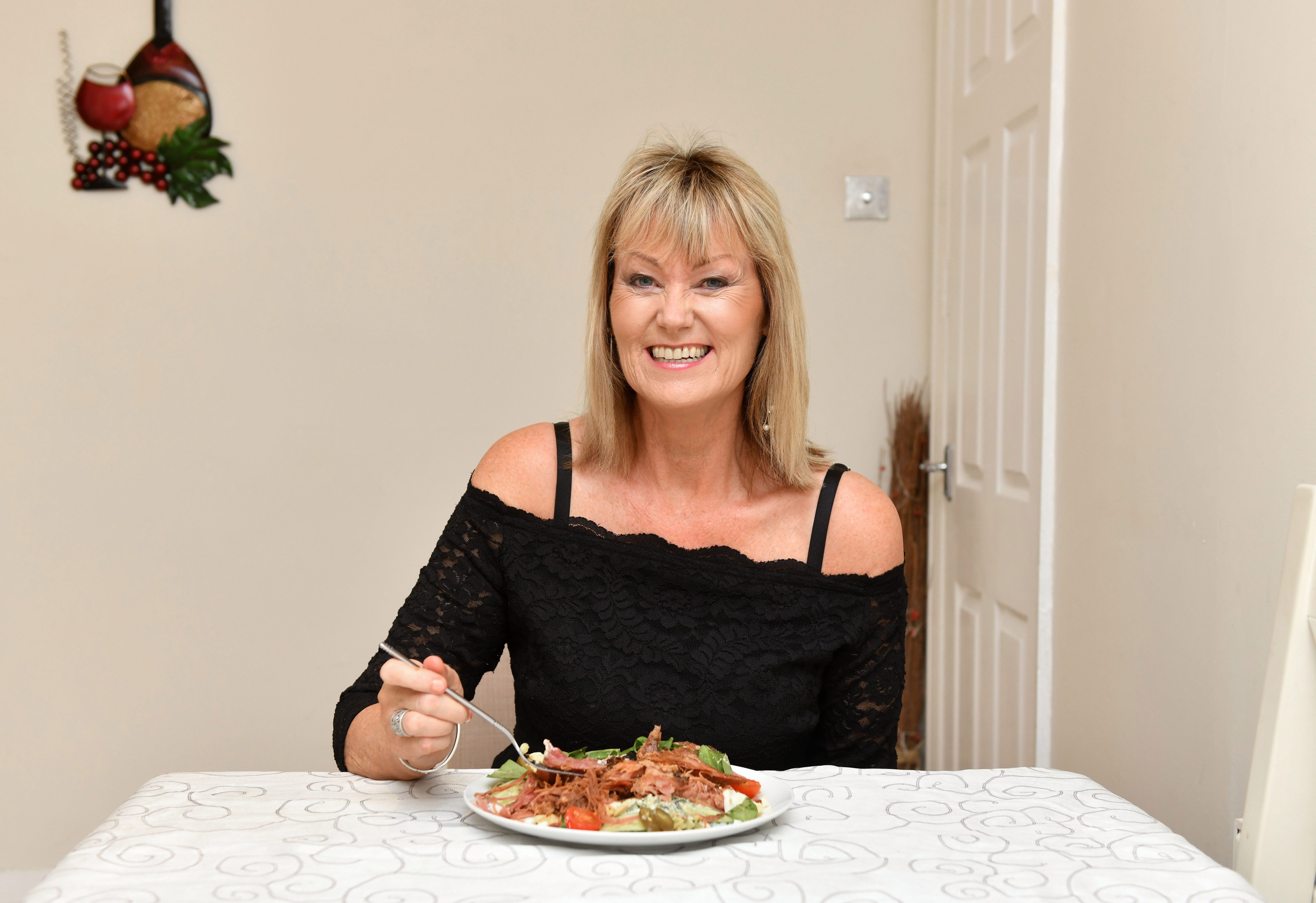 She has also written and designed a self-help leaflet aimed at showing how manageable the condition can be.
She says: “The practice manager at my GP surgery in Adelaide Street, Blackpool, is brilliant and has put the word out to other surgeries that I will do talks.

Reassuring sufferers that there is lots of help available, she adds: “I couldn’t have done this without the support of the diabetes.co.uk forum. There is always someone who has an answer to a question, and there are always words of encouragement to be found.” 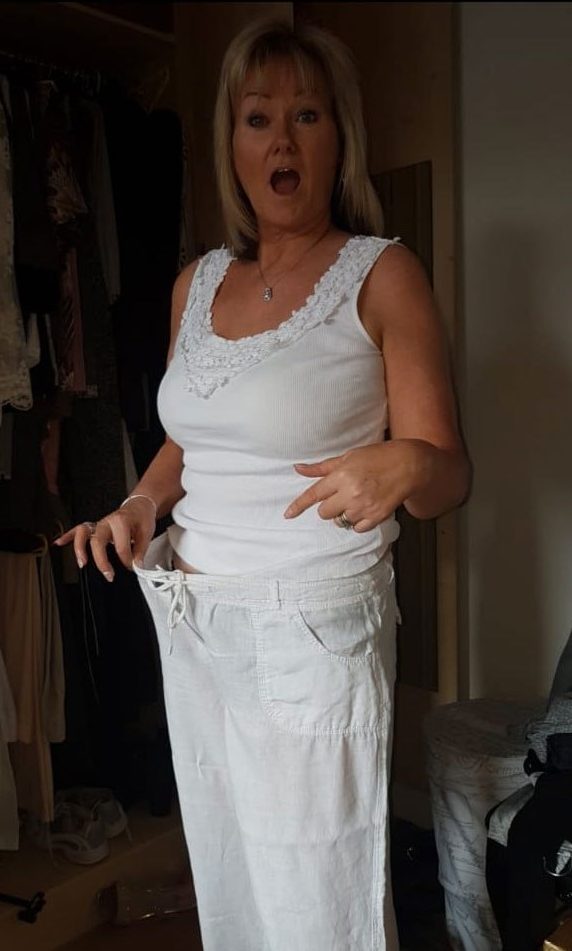 Debra is constantly on the look-out for tasty new recipes to pass on. Among her favourite lunches are chilli con carne with cauliflower rice and moussaka with halloumi fries. Breakfasts include kippers, eggs with ham and mushrooms and coconut porridge.

She has become an expert at finding snacks that taste heavenly but won’t hurt, like berries with cream or full-fat yoghurt, bars of 85% dark chocolate, nut bars, low-carb crackers with peanut butter. 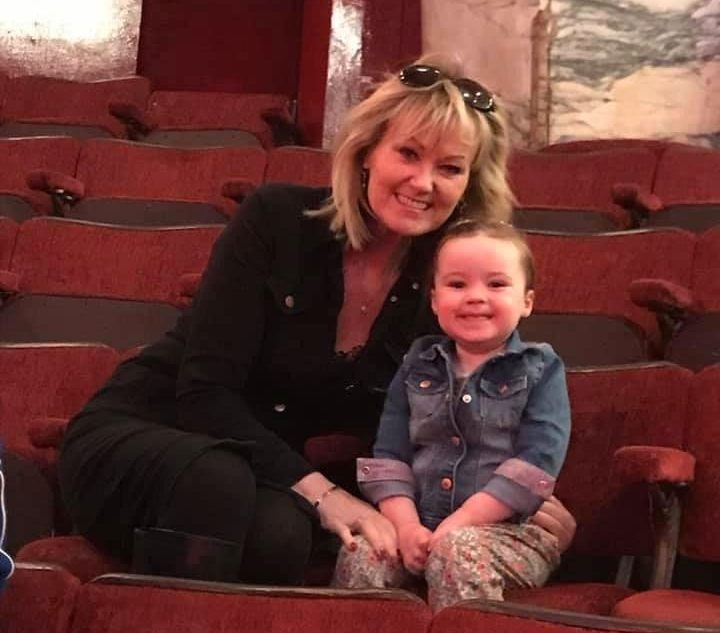 Regular exercise has also become a way of life and she walks everywhere with her trusty Fitbit.

Debra says: “Since my diagnosis, I have a different relationship with food and I feel healthier than ever.

“I would even go as far to say my diagnosis has been a blessing in disguise.”