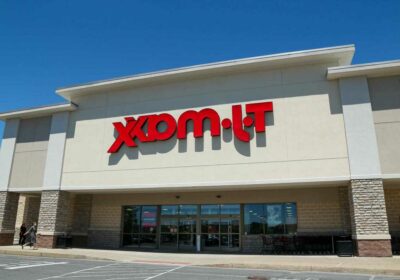 GRABBING a bargain at a TJ Maxx store is always a winner – but if you head overseas the stores are called something different.

TJ Maxx is one of America's most loved stores – with more than 1,200 across the country. 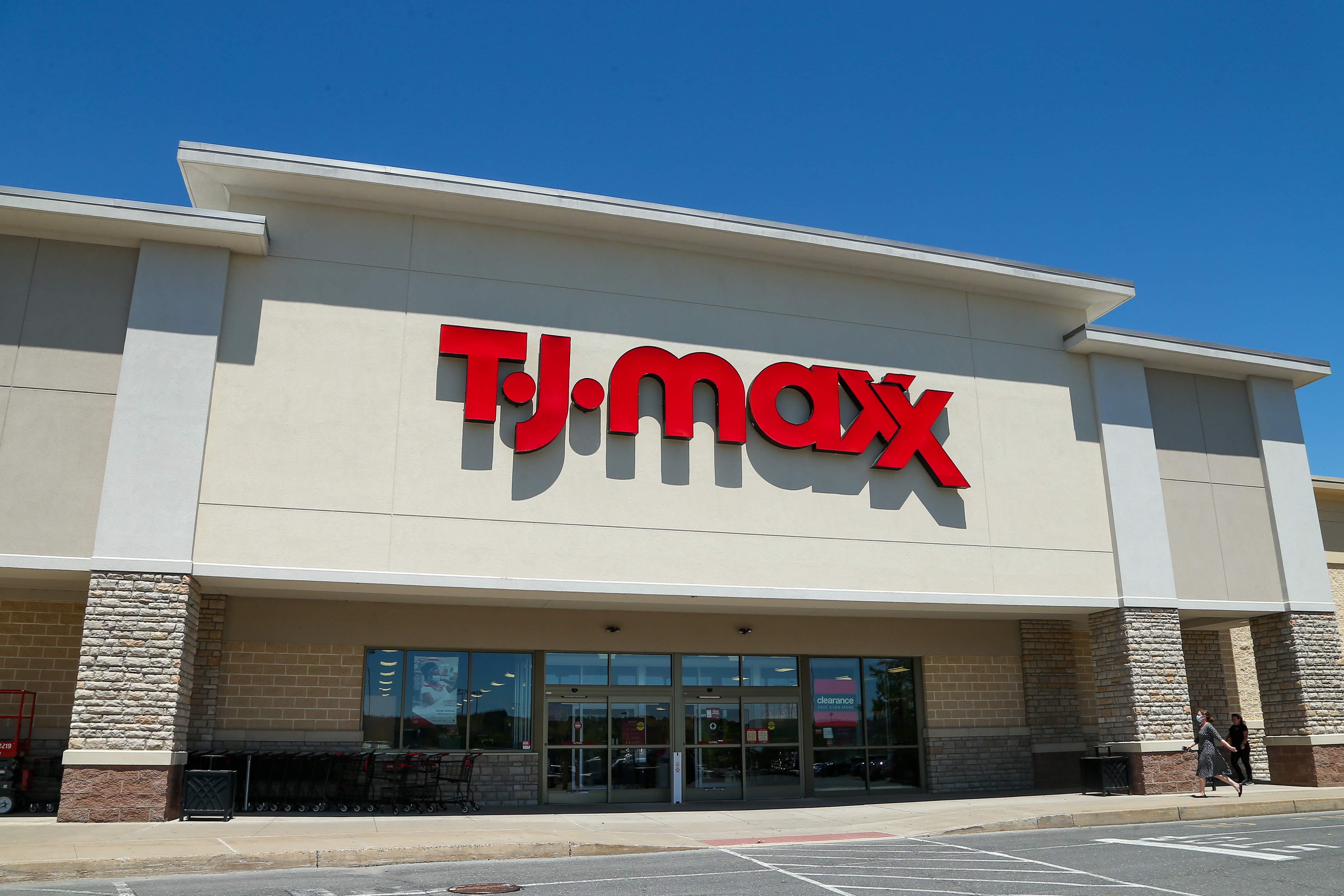 The retailer is equally as iconic in Europe and Australia – but the stores are instead called TK Maxx.

TJ Maxx opened its first two stores in Auburn and Worcester, Massachusetts, after being founded in the US in 1977.

After successfully opening up fresh stores across the US and Canada over the following two decades, it set up stores in the UK and Ireland in 1994.

But as there was, and still is, a chain called TJ Hughes, TJ Maxx bosses decided to alter the name to TK Maxx abroad to avoid confusion. 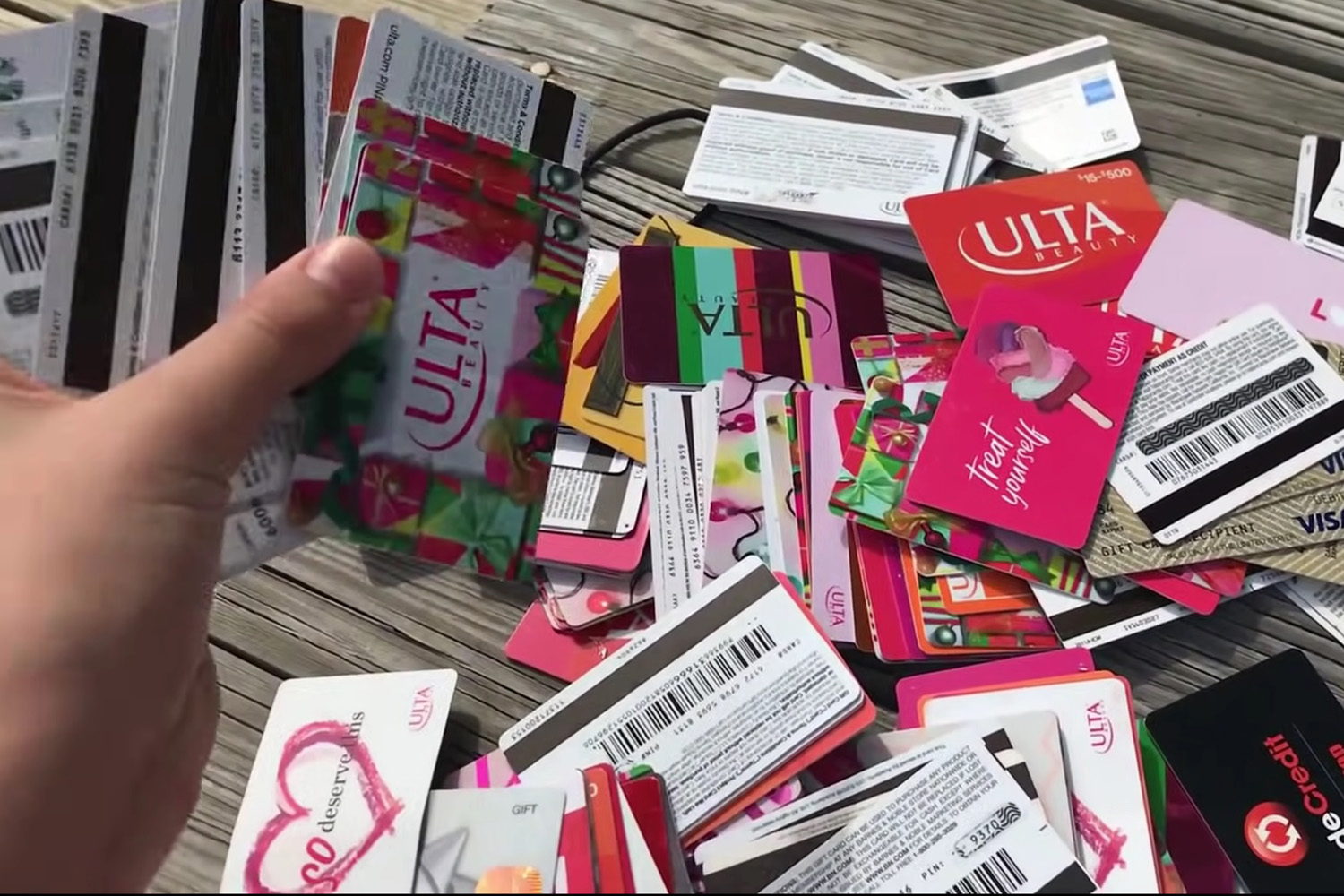 There are now close to 600 TK Maxx stores across Europe and Australia as customers search to find discounted clothes.

In the US, TJ Maxx offers amazing deals all year round.

Wednesday is the lucky day at TJ Maxx as they typically mark down their items on this day, according to couponers.

This may vary by state and store but Wednesday mornings are usually the best time to grab great deals as markdowns happen after closing.

Brazen crooks siphon off £250,000 of diesel from Royal Navy warship

New stock often arrives on Tuesdays through Fridays each week, so Wednesday mornings are bound to be a goldmine for grabbing deals.

And January and July are said to be the best months to shop at TJ Maxx.

This is when they switch out the seasons and bring in their new inventory, so scoring a deal is almost guaranteed.

All of their last season items go on clearance so it's important to keep an eye out after the Fourth of July and Christmas, because there will be large quantities of seasonal items waiting to be picked.