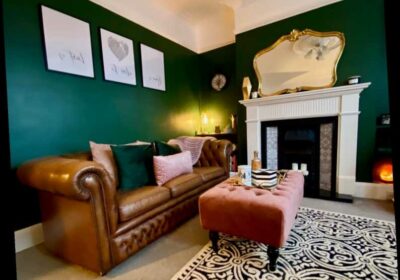 A COUPLE has completely transformed their home on a budget thanks to their thrifty DIY skills. 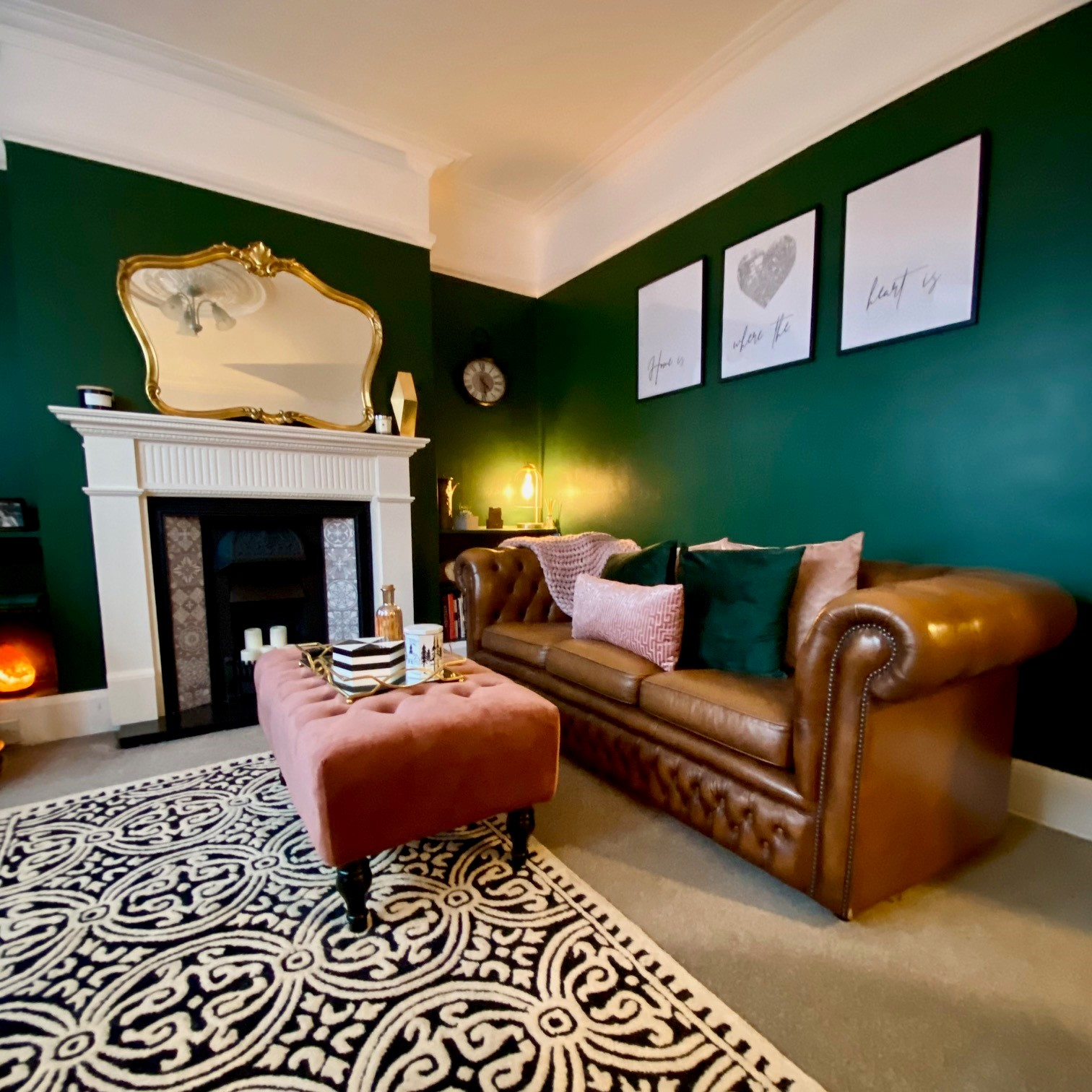 The home – which also has two reception rooms – was in need of some "cosmetic enhancements" and so the pair set about transforming it into a stylish and modern pad.

They spent five months doing up each room individually, utilising materials from their previous home and reworking frames – and even created their very own rattan bed.

"We wanted to renovate the house but also keep as much character and original features as possible," Jordan, an office sales manager, told Jam Press.

"We planned to take our time and maybe wait a year before renovating the kitchen but we couldn’t wait and had a good opportunity to re-use my parents' kitchen cupboards which were barely used. 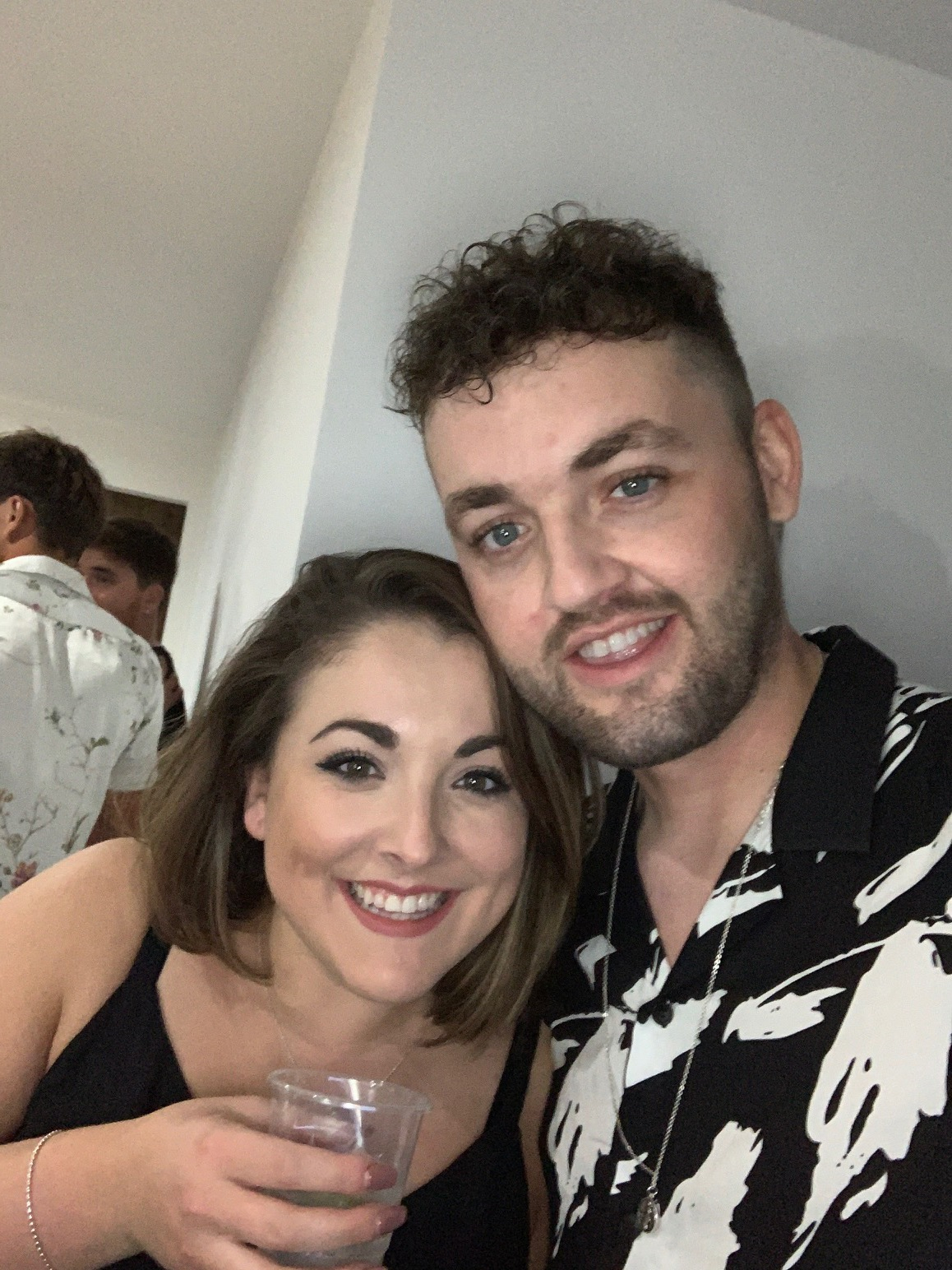 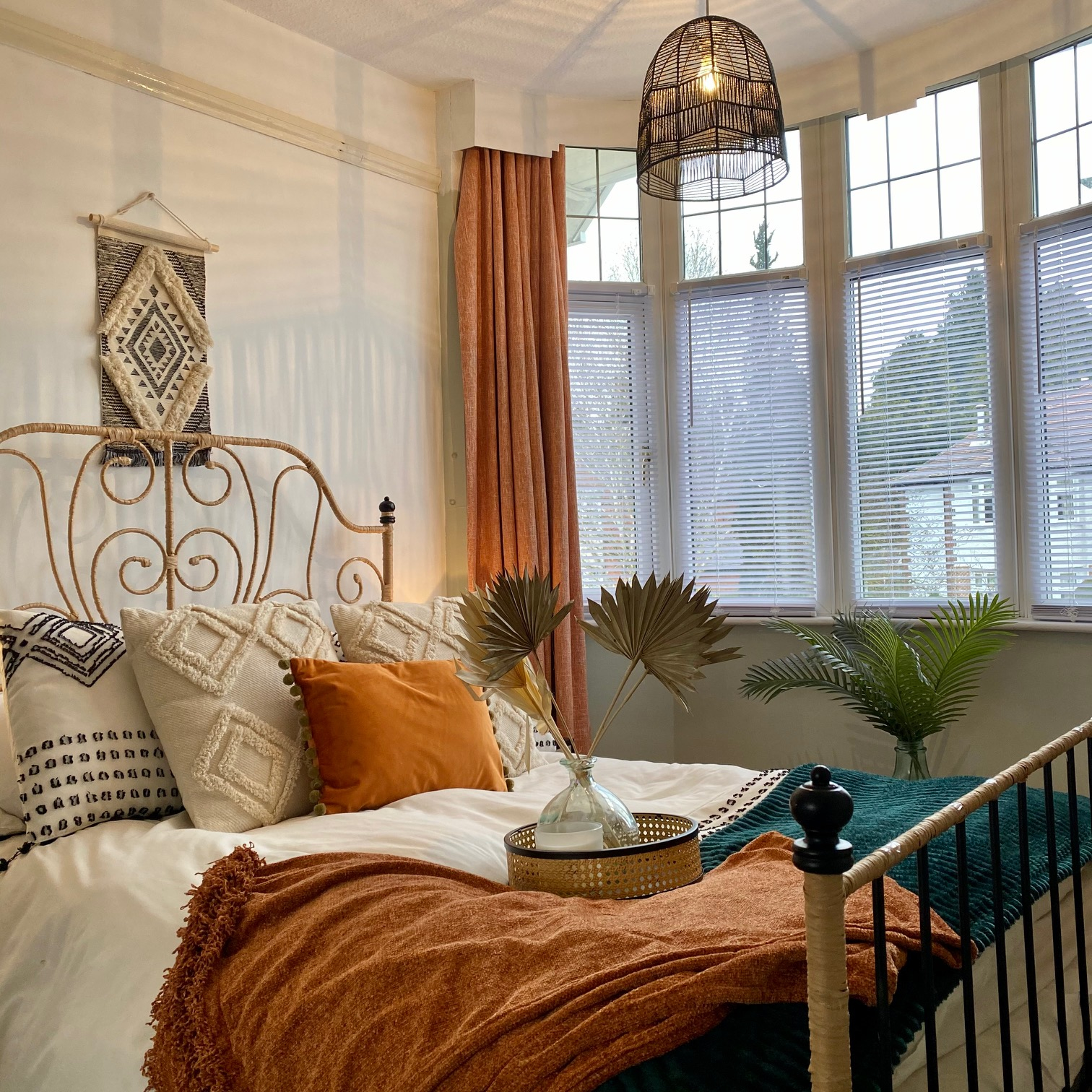 “Most of the work we did was cosmetic but we have knocked out the wall in the kitchen and also the chimney breast.”

The couple started with the lounge to make sure they had a room to escape the mess while transforming the rest of the house, and spent their first weekend in the home decorating it.

Having decided to completely renovate the kitchen, Jordan and Emily were luckily gifted Jordan’s parents’ old kitchen, which they estimate saved them £10,000. 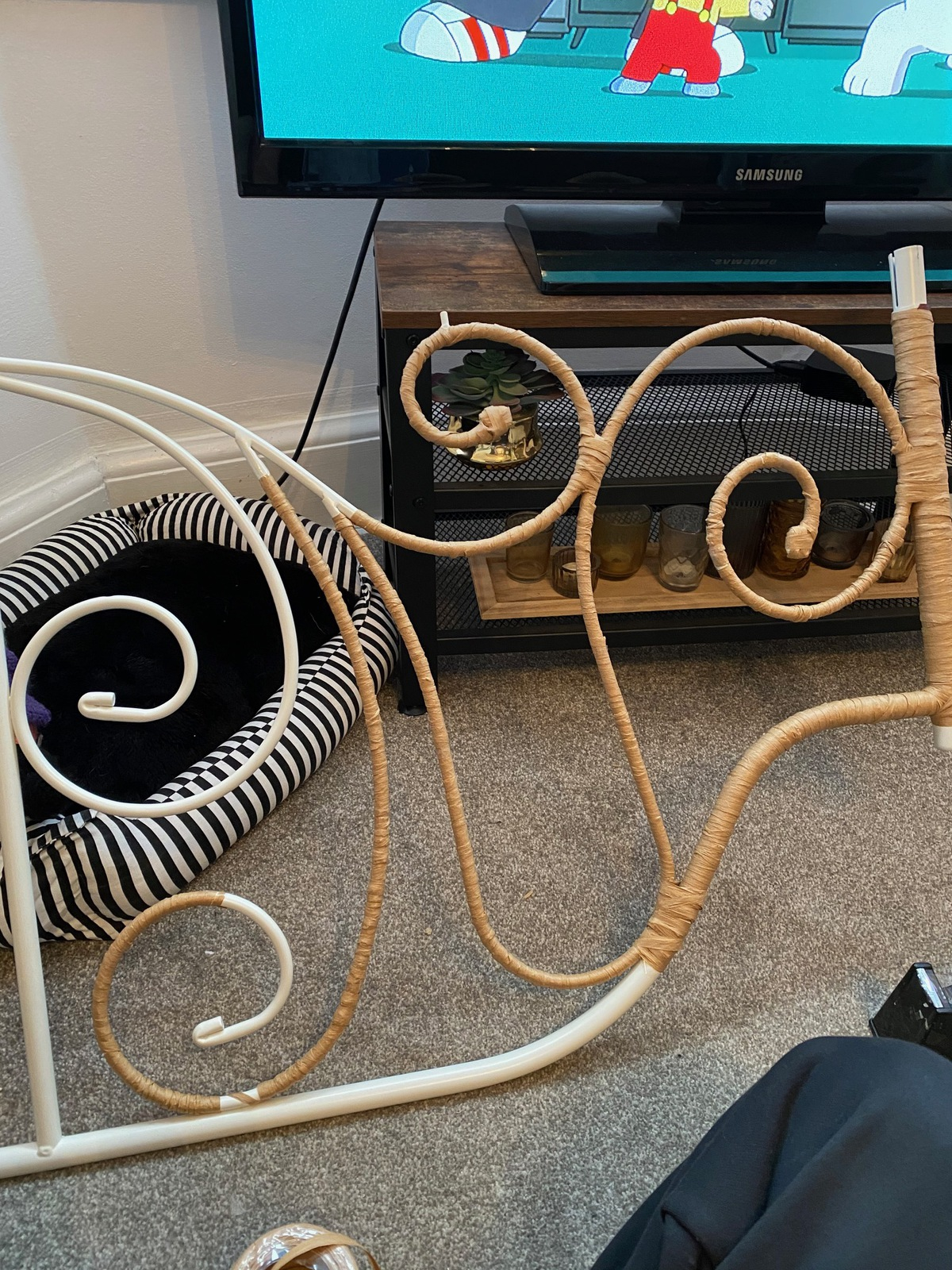 Jordan and Emily added an old fireplace into their lounge as they wanted to keep things rustic – and managed to get the perfect one on eBay for the bargain price of £55.

They also made an incredible rattan bed in their room by using their previous Ikea bed and 200 metres of rattan.

"The rattan bed was something we had always wanted but we had looked around on a few different websites and it was going to cost around £700 for the one we wanted," Jordan explained.

"We already had the Ikea bed from our previous house so I just took a gamble and sprayed it black with three cans of spray paint from Wilko which cost £16.50.

"The rattan was purchased on eBay for £12.00 and we started wrapping. 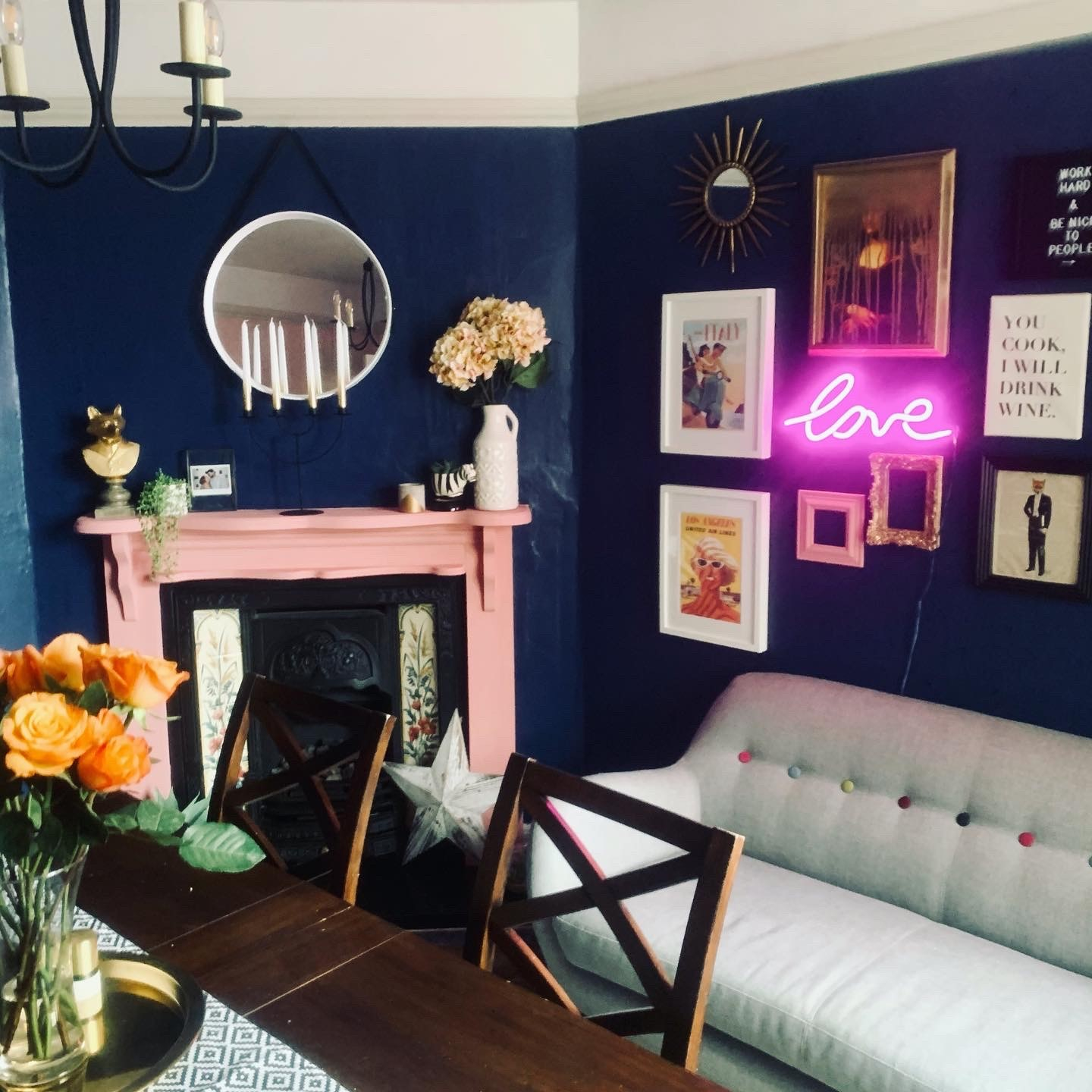 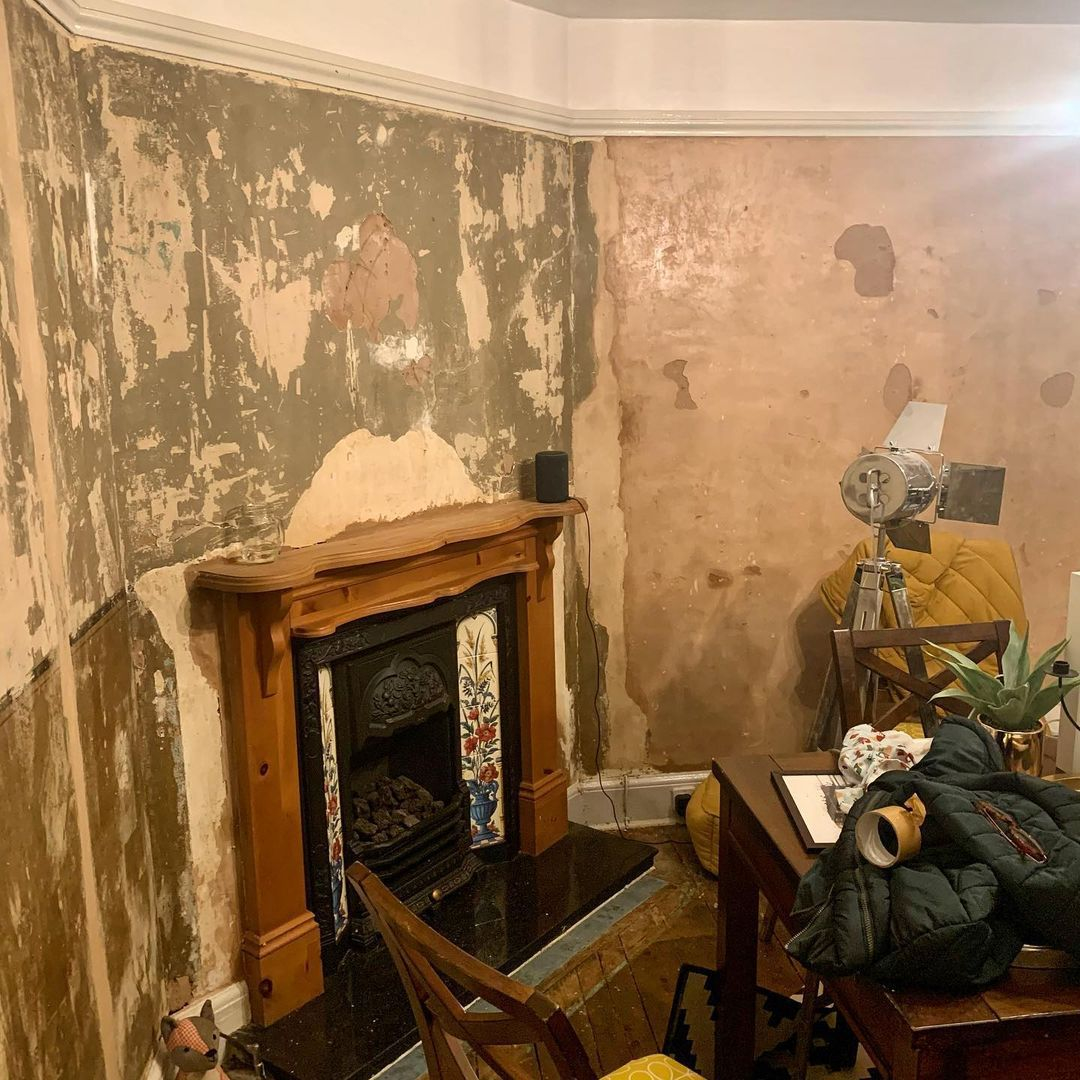 The couple also made their very own Aloft mirror using some mirrors from Ikea which cost £5.

Jordan said: “We had seen the mirror all over social media and it seemed like an easy DIY that would complete the bedroom.

“Similar large window-style mirrors retail well in excess of £200 and it was money we just didn’t have, so we set about making it ourselves.

“We used a sheet of MDF and then a few 1cm dowels to break up the mirrors – which were a bargain from Ikea at £5.

“It was a fairly quick process to put together and paint.

“It isn’t the strongest mirror in the world but we are really pleased with the outcome.”

The most expensive part of the renovation was a Range cooker, which cost the pair £500 second hand as opposed to £1,800 brand new. 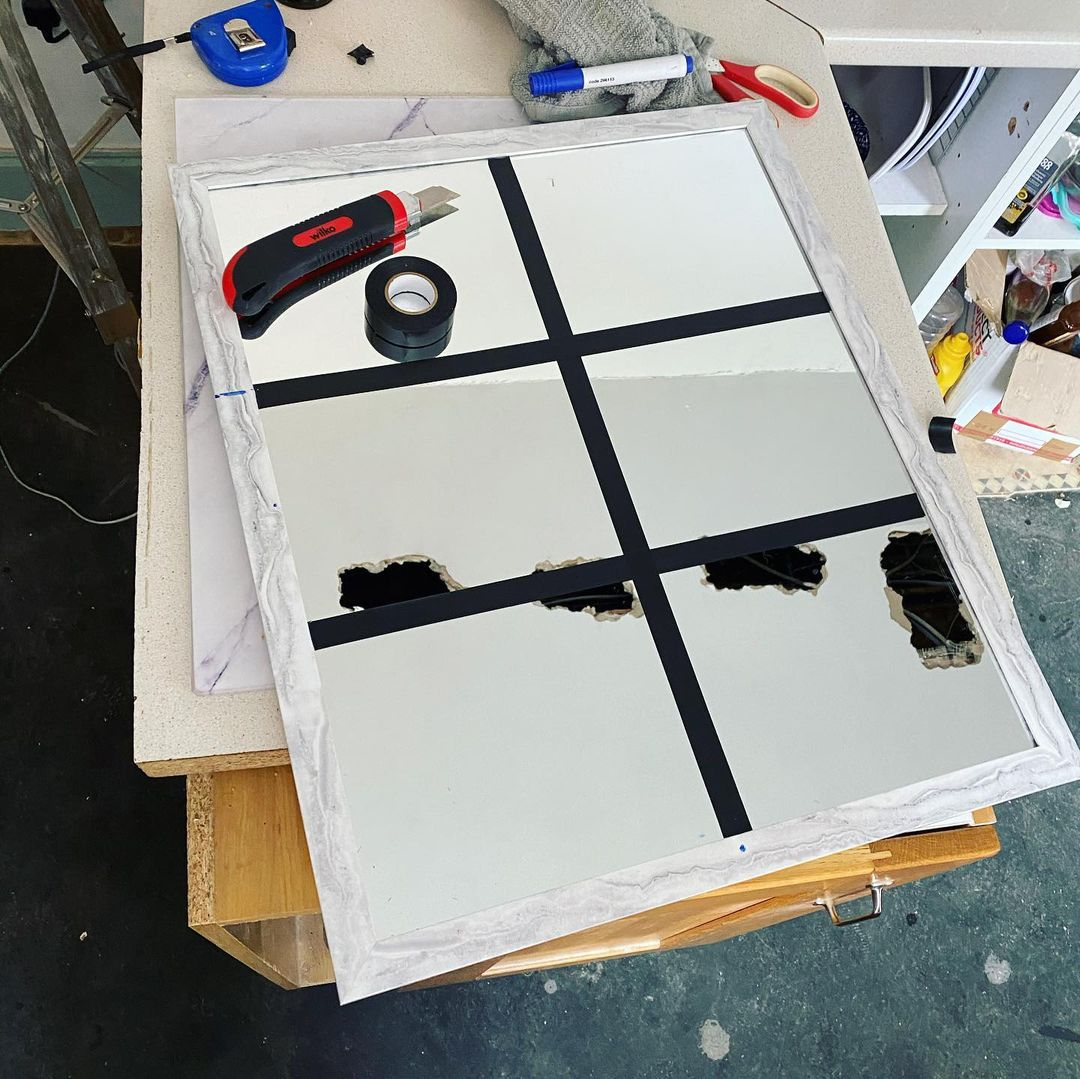 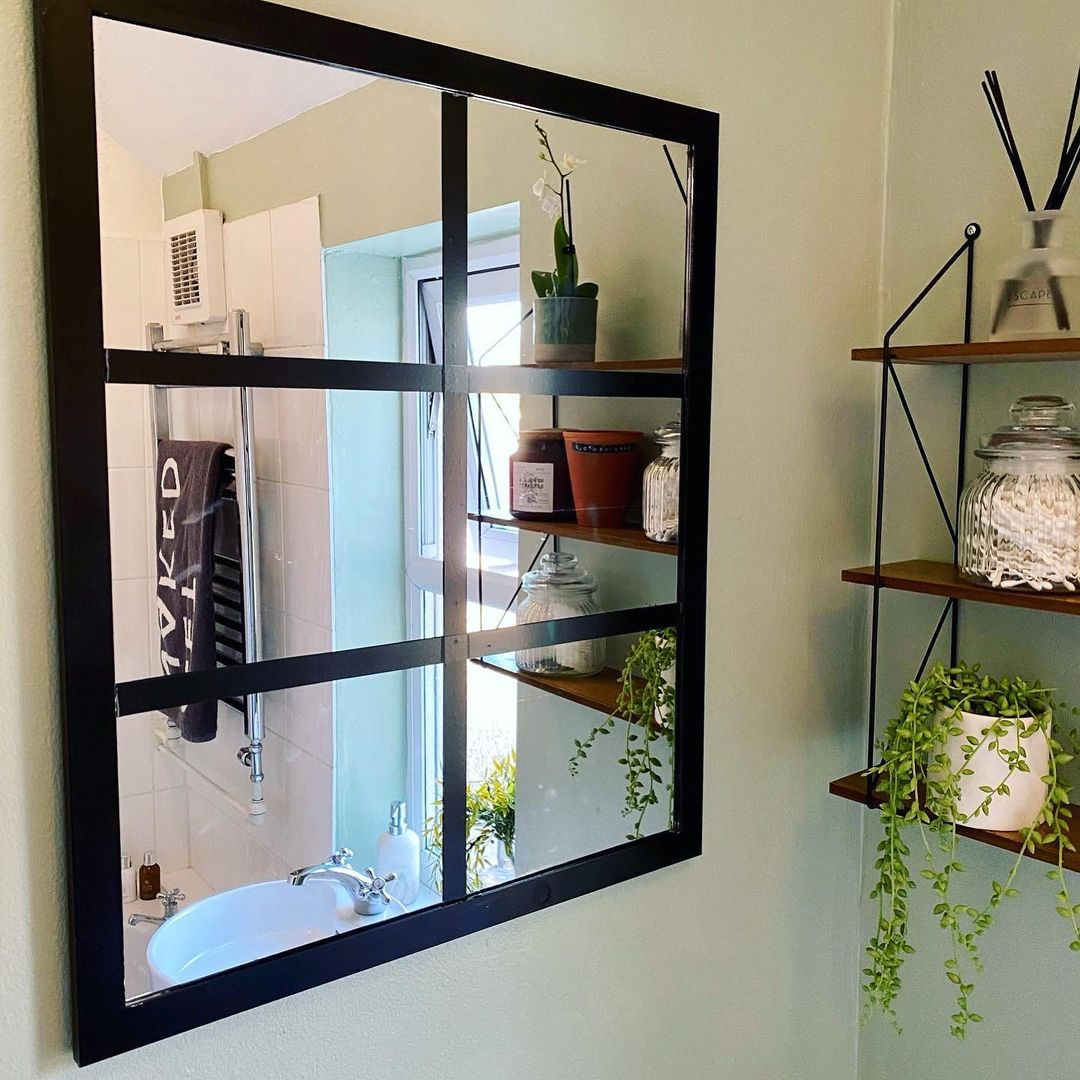 However, Jordan says things didn't always go to plan and the couple had to deal with multiple delays due to lockdown.

He says: "We could only purchase items from essential shops and the cost of trades had gone up due to them being in such high demand during the lockdown."

The couple also claim they were conned out of £1,000 by a builder who was supposed to knock down the wall in the kitchen and fit RSJ (Rolled steel joist) beams but who ultimately "disappeared" with their cash.

They wanted to open up the space by knocking down a wall in the middle of the kitchen and say they paid a builder the £1,000 deposit to do the work.

But after they tore the kitchen out themselves, they claim the builder never showed up to complete the job. 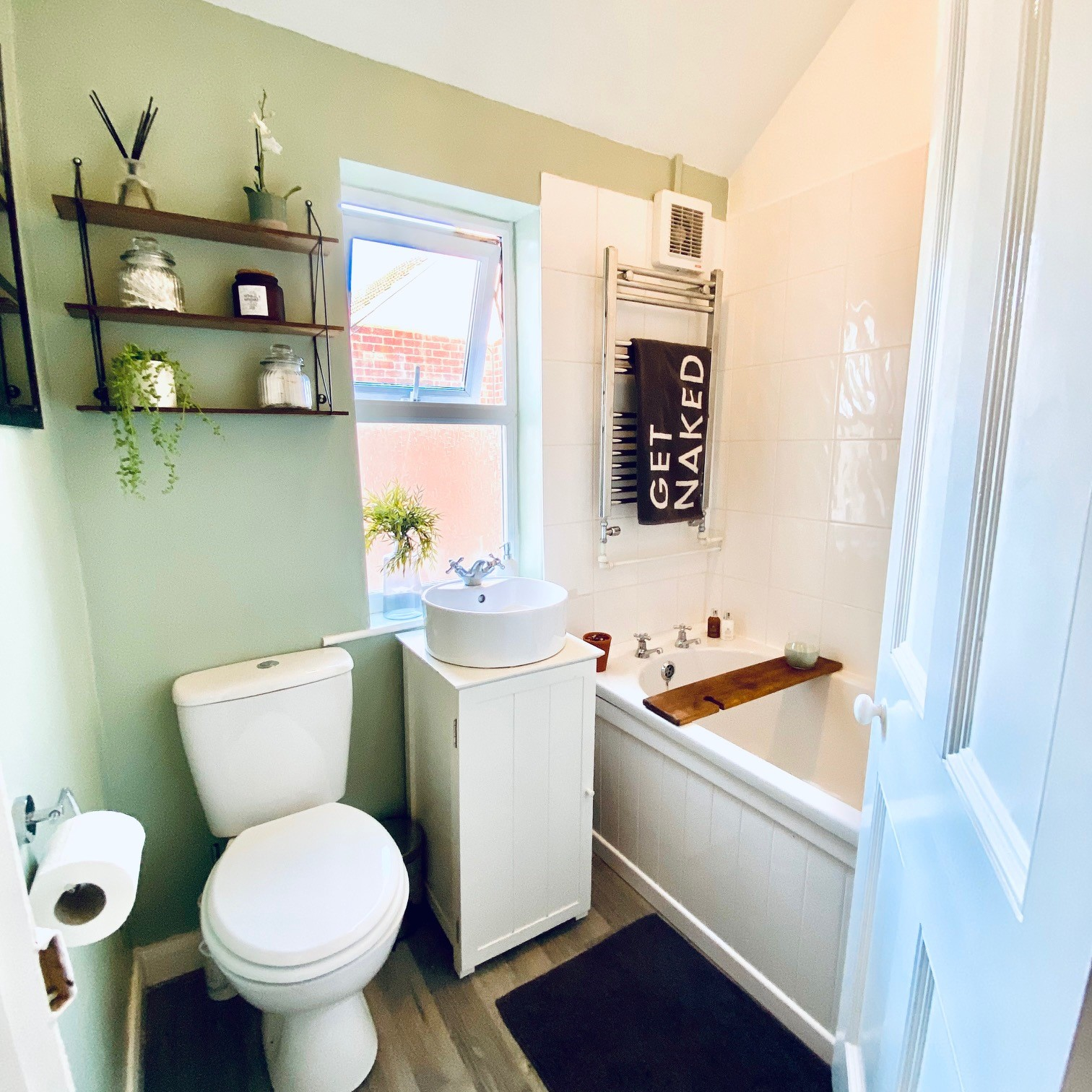 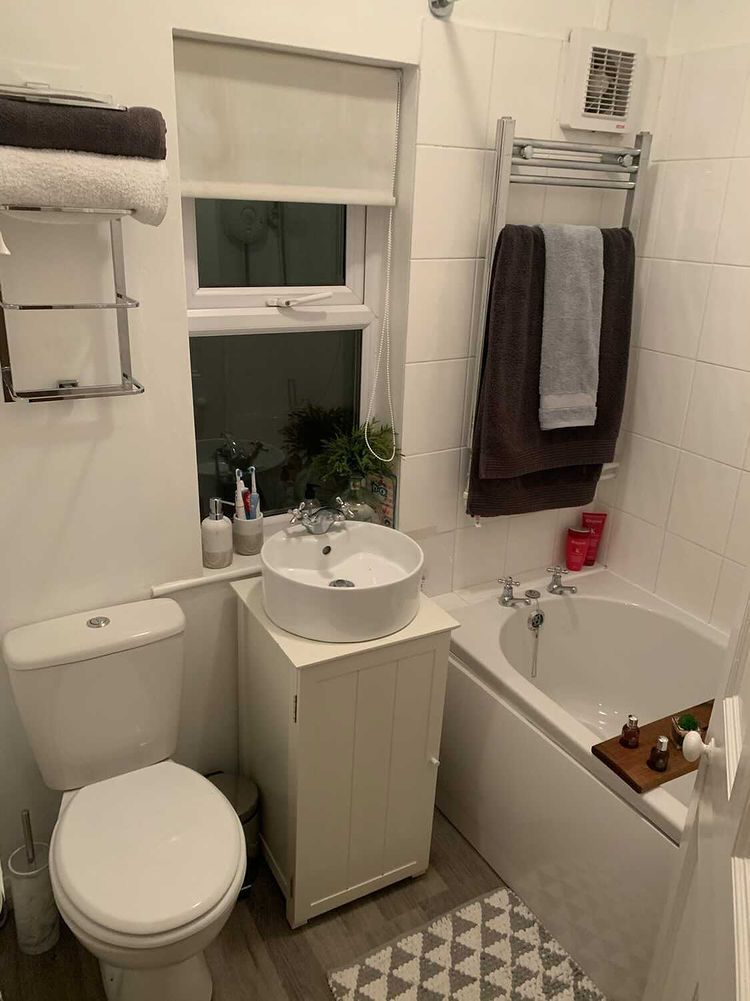 "We found him on a reputable trade website but he just disappeared,” Jordan added.

"It has obviously made us wary of tradespeople and left us out of pocket and with delays to the renovations.”

As a result, the kitchen remains unfinished but the couple are now working with a new builder to complete the job.

Jordan and Emily also have plans for a garden transformation but aren’t quite finished on the interior, with plans for the main bedroom and fourth bedroom to be made into a large master suite with a dresser and roll-top bath.

This DIY fanatic completely transformed a three-bed house in three weeks and did it on the cheap thanks to Dunelm and Ikea bargains.

Plus a mum transforms daughters’ fussy floral room by giving it a £4 Dalmatian makeover – and there’s loads more storage too.