Home » Fashion » The worst Christmas presents to receive on December 25 revealed… so how many made it into YOUR stocking?

The worst Christmas presents to receive on December 25 revealed… so how many made it into YOUR stocking?

IT’S definitely the thought that counts when it comes to presents, but some gifts you may want to put straight in the return pile.

According to a new survey, the top five worst Christmas presents of all time have been revealed – so did you get any this year? 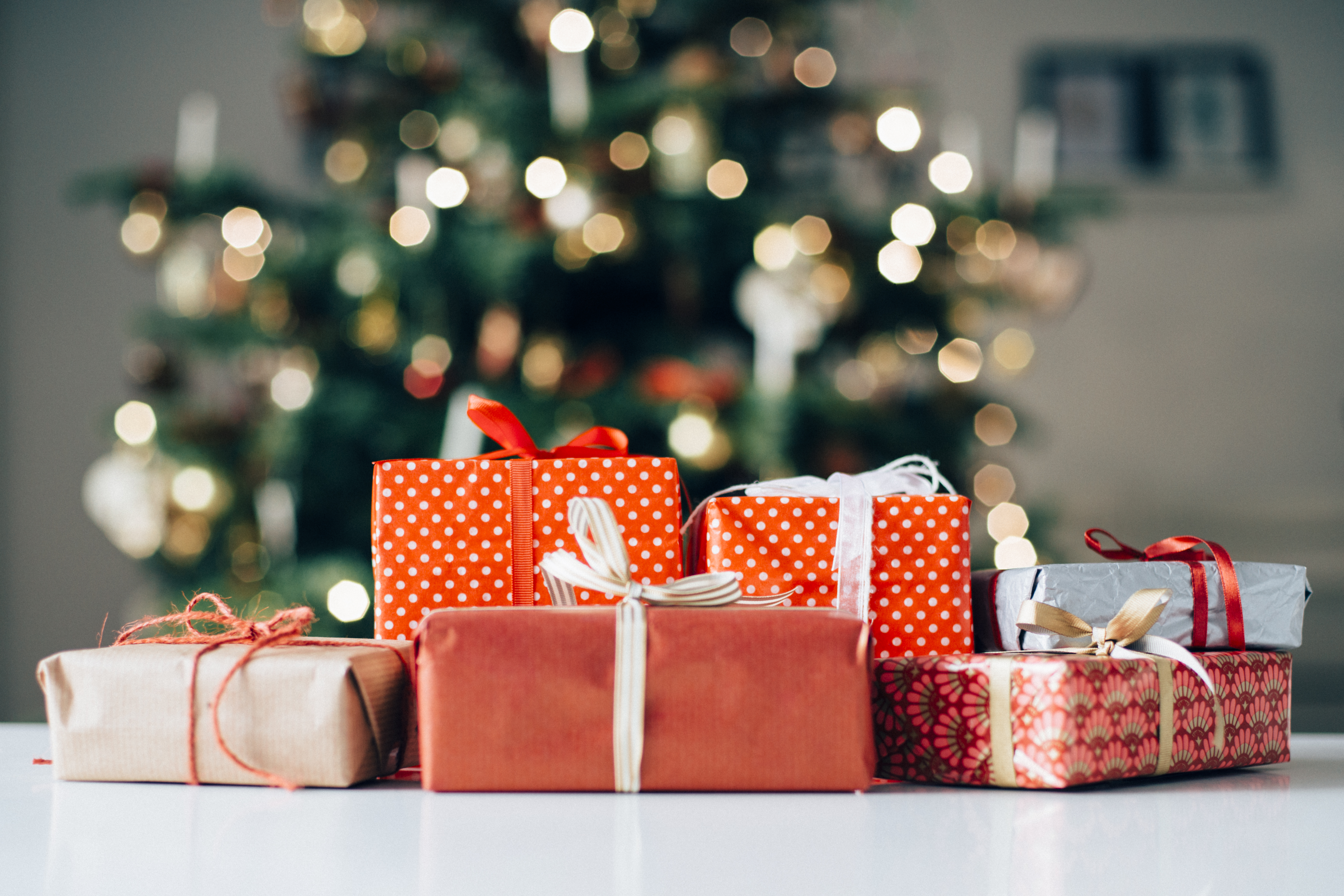 The study was done by gift company Vistaprint, who found that 72 per cent of people want a present that is heartfelt and unique.

They found that personalised items, like clothing and photobooks were well-received.

However, they also found the gifts that didn’t go down as well, and 60 per cent of individuals polled said they had regifted uninteresting gifts in the past.

The most unpopular gift was found to be plain photo frames, with 34 per cent of people saying they would return it. 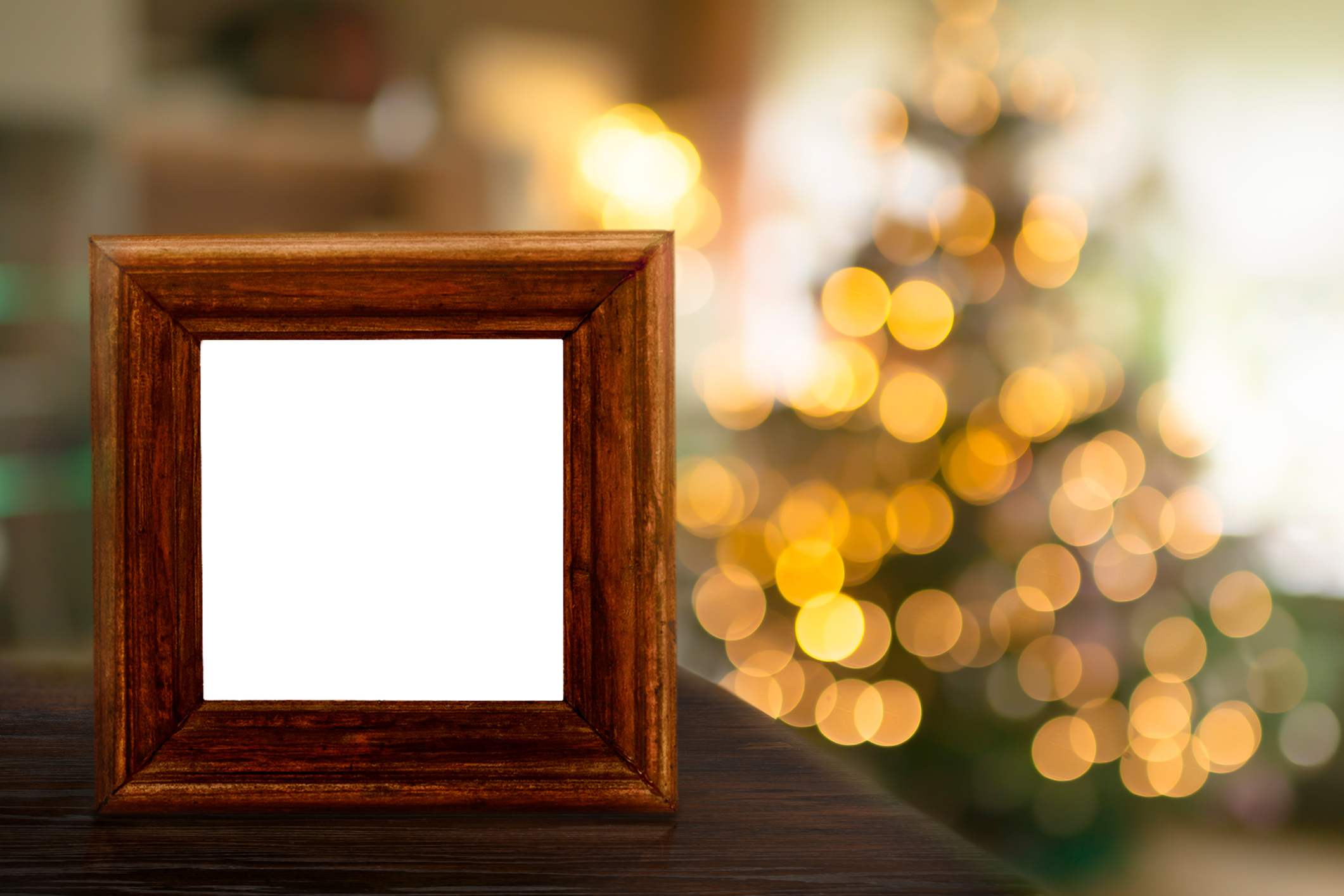 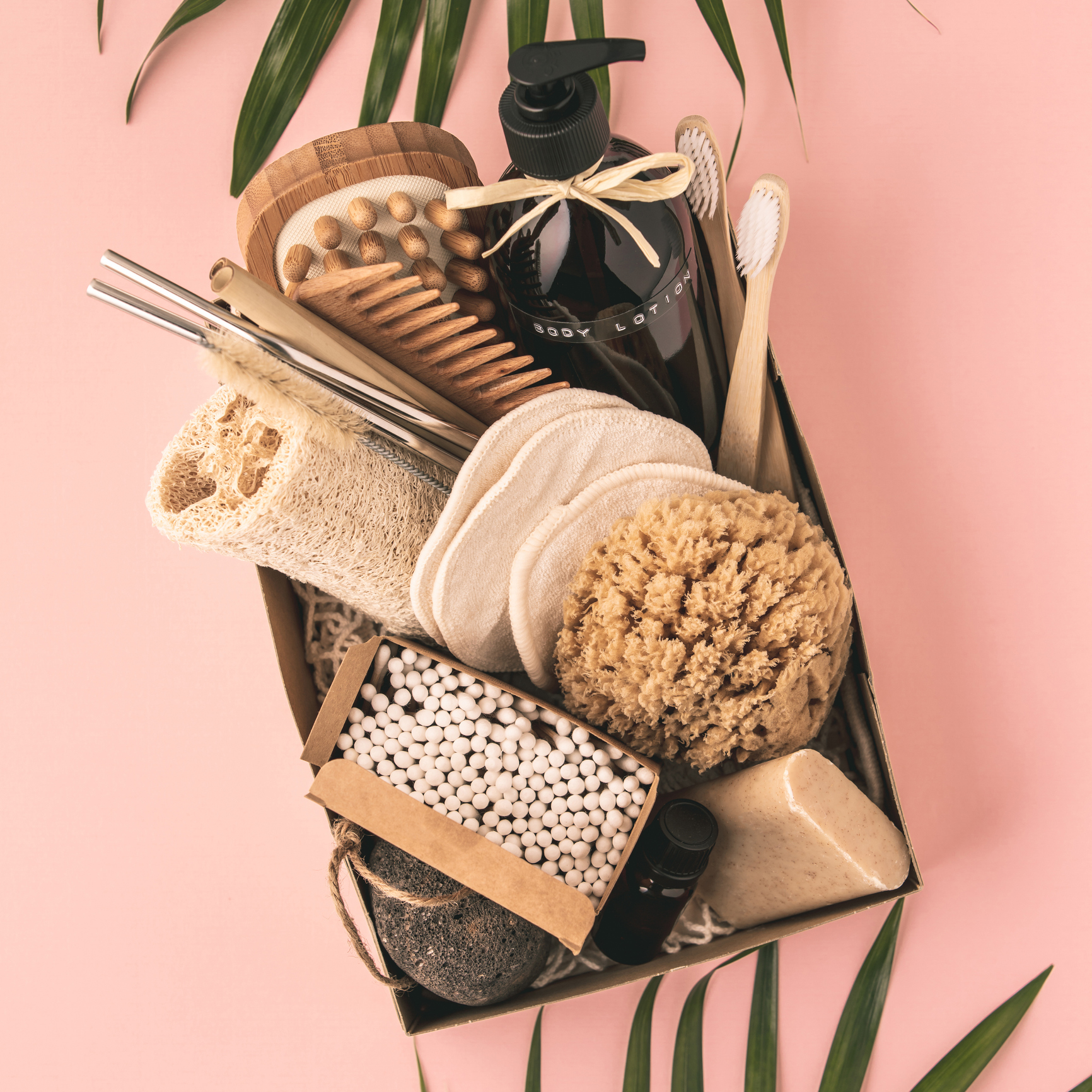 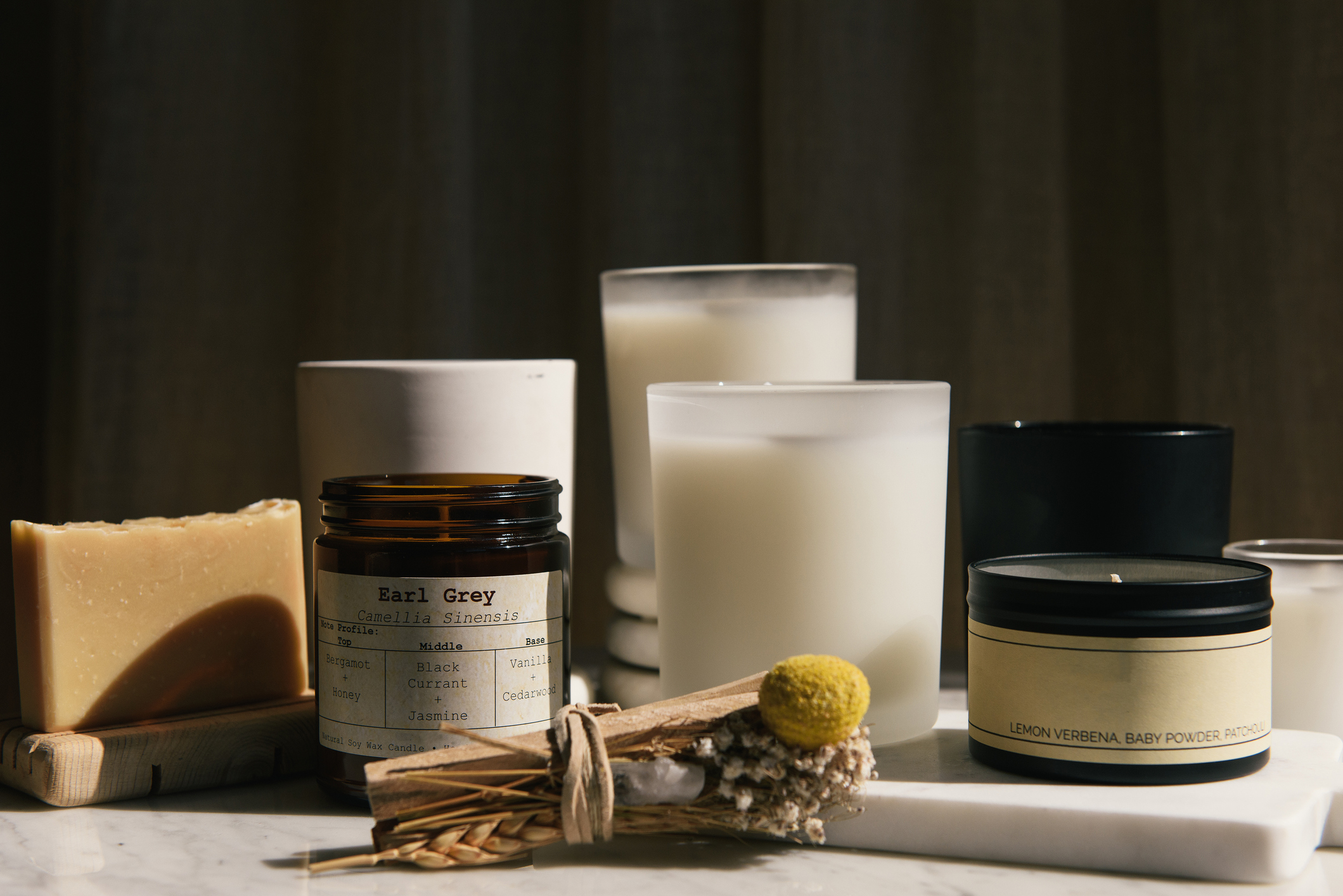 Next up was a generic gift set of body care products, with 33 per cent saying they wouldn’t be happy with it.

The third most unpopular gift was scented candles – according to 32 per cent – and this was followed by beauty sets (30 per cent).

And if you are wanting to send a thoughtful present, maybe avoid chocolate boxes, and they were found to be the fifth most disappointing gift, with 29 per cent regifting.

This follows a Facebook post asking people to avoid giving the gift sets to women in their lives, despite them being in the present section of nearly every department store.

It has since been shared almost 300,000 times, showing how accurate it was for females worldwide.

So did you get any of these and do you agree?

Santa tracker LIVE – Where is Father Christmas now & when will he visit me? 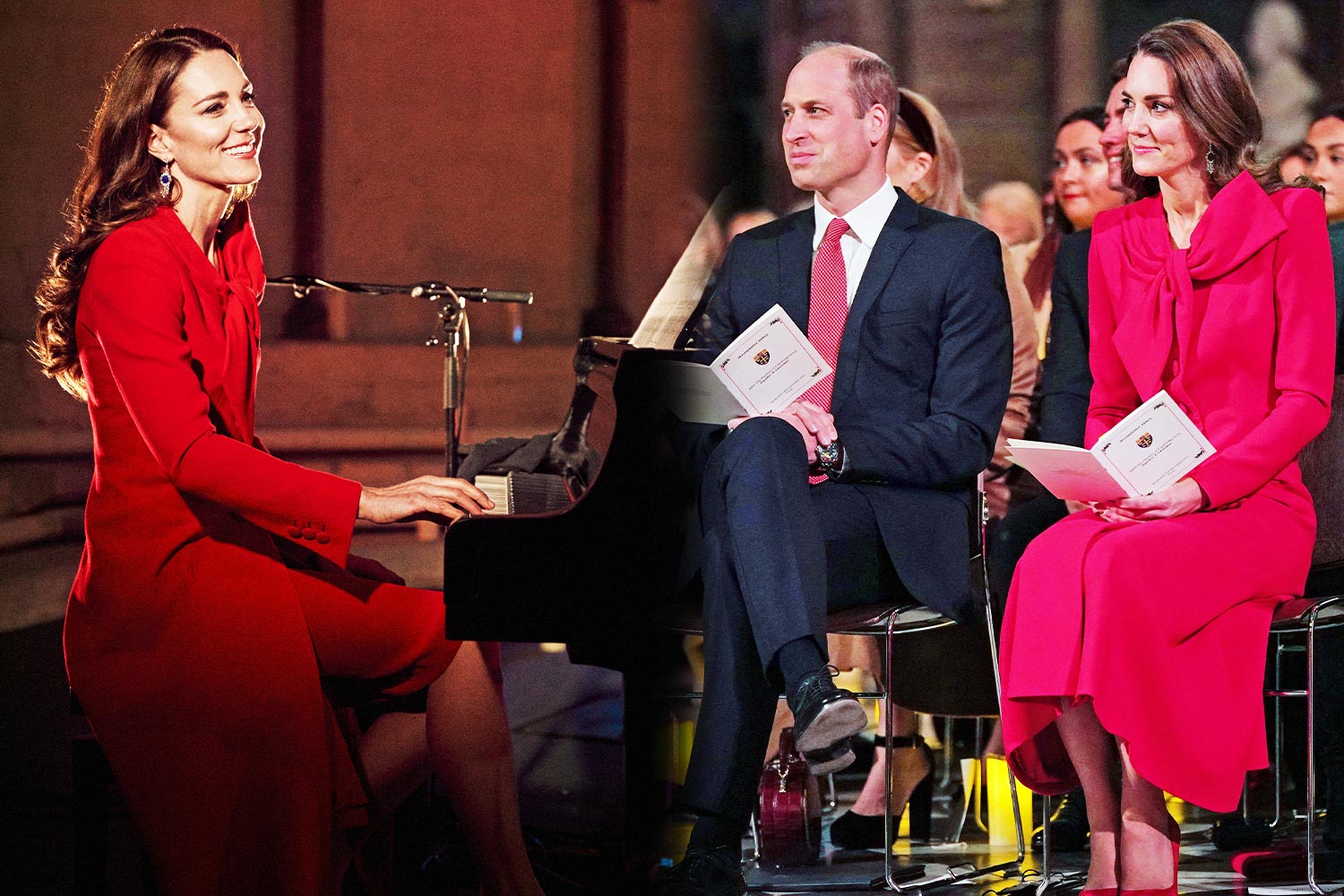 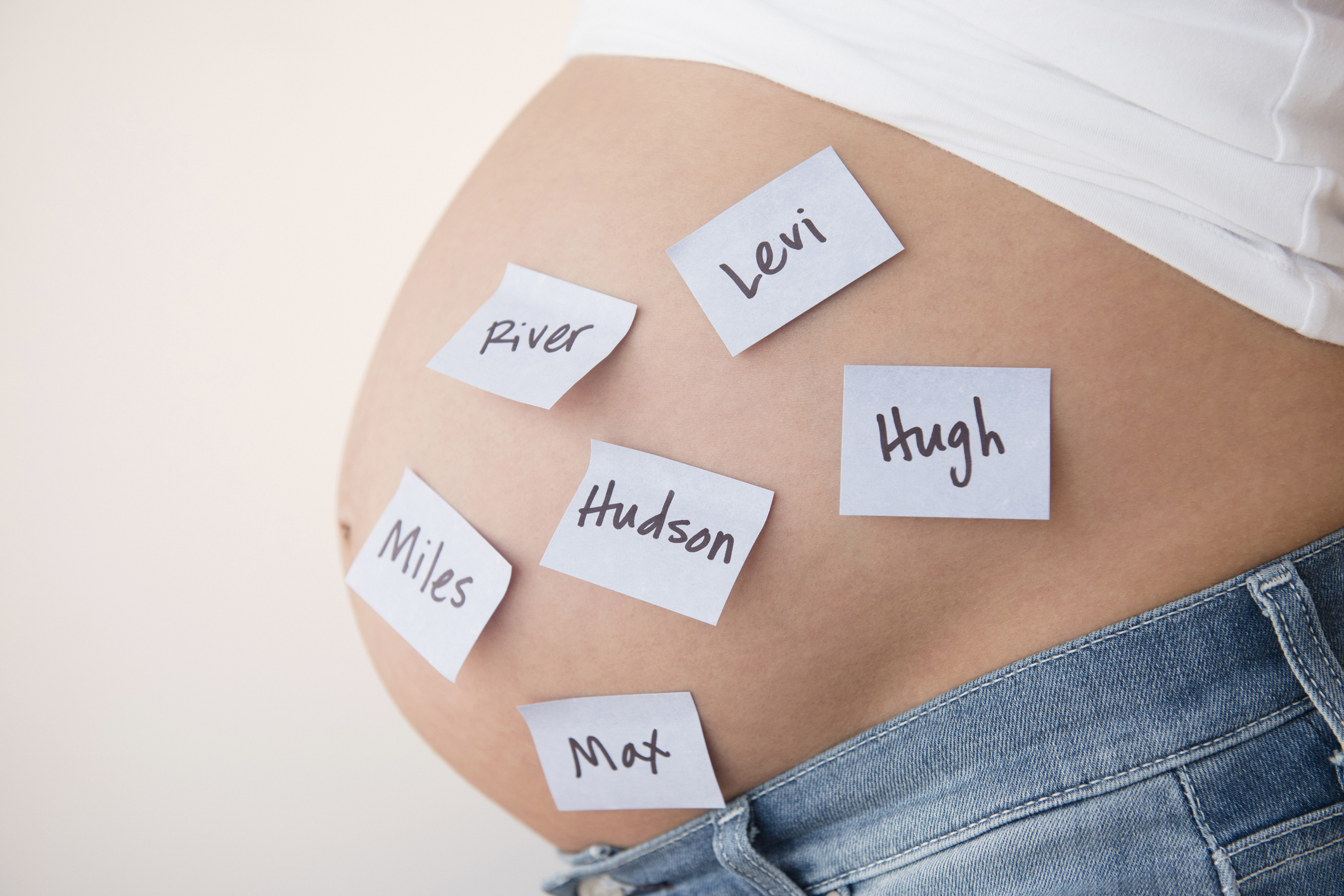 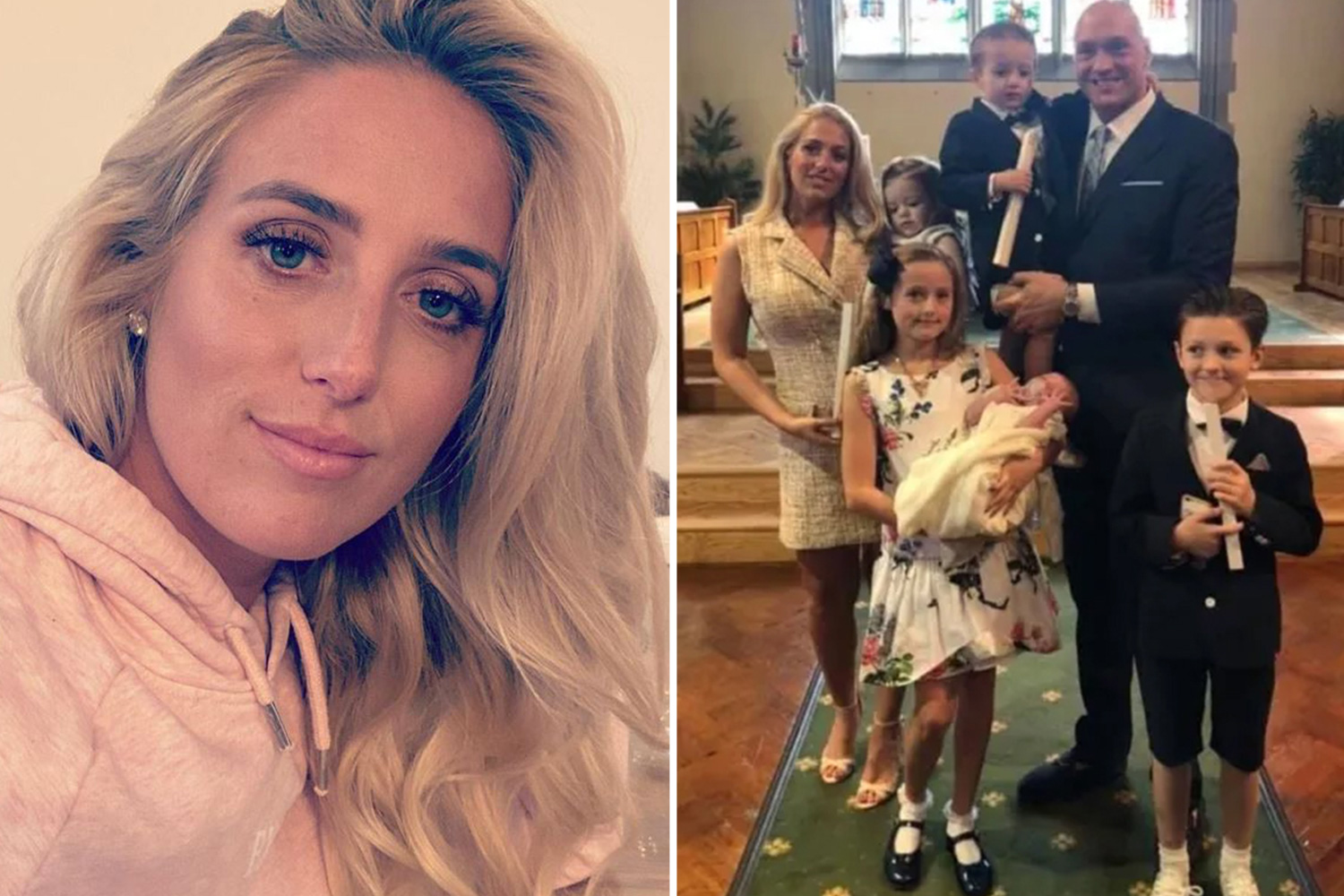 We also shared how a mum-of-four who spends £1.2k on her kids’ Christmas gifts defends HUGE present pile.

Meanwhile,a man breaks down in tears after finding out in a Christmas cracker he is going to be a dad.

We also shared how Asda has slashed Christmas Mickey Mouse plates down to £15 & shoppers are desperate to grab them.