The Queen’s Ascot outfits are locked away as punters spend thousands guessing what colour she’ll wear, dresser claims – The Sun SHE may be famous for her wardrobe of colourful clothes – but when it comes to the Royal Ascot, The Queen has to be extra secretive about her choice of outfit.

In her new tell-all book, The Queen's confidante Angela Kelly claims that she has to keep Her Majesty's pre-prepared outfits under lock and key to avoid word getting out ahead of time as punters spend hundreds of THOUSANDS guessing what colour she'll wear each day. 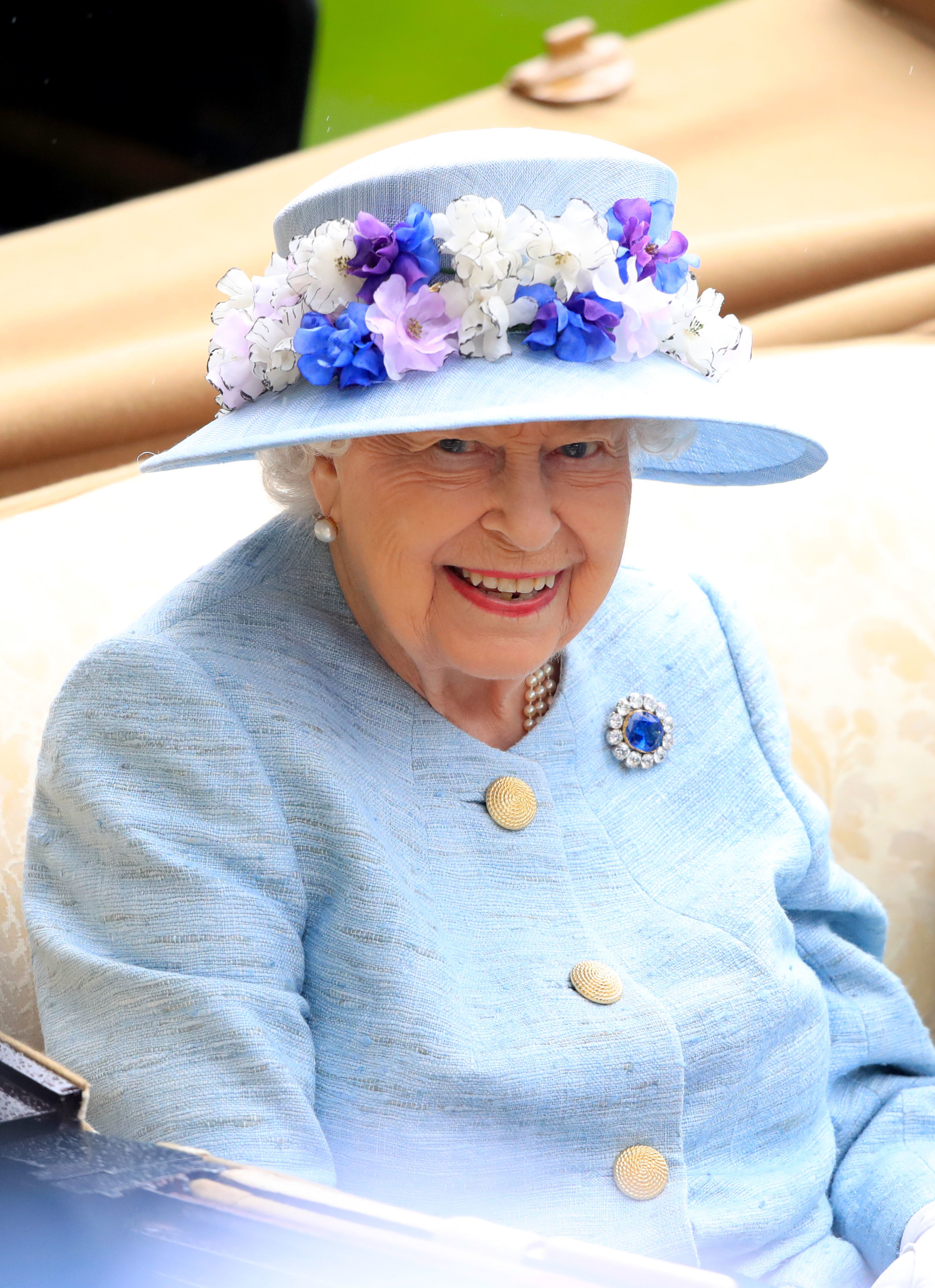 In her new book The Other Side of the Coin: The Queen, the Dresser and the Wardrobe, Angela – who has served at Buckingham Palace since 1994 – revealed that all The Queen's staff are sworn to secrecy about Her Majesty's daily Ascot attire.

Ahead of the book's release next week, The Telegraph reports: "Every day of the equestrian festival, hundreds of thousand are staked on the colour of The Queen's hat or dress."

As a result, Angela and The Queen select her outfits the week before the event and are then "physically locked away in Ms Kelly's bedroom" in hanging backs and tightly-sealed hat boxes at Windsor Castle.

And in order to throw any staff off the scent, the paper reports: "At least three hats are left out on display in the workroom which can be seen by any staff who walk along the corridor. 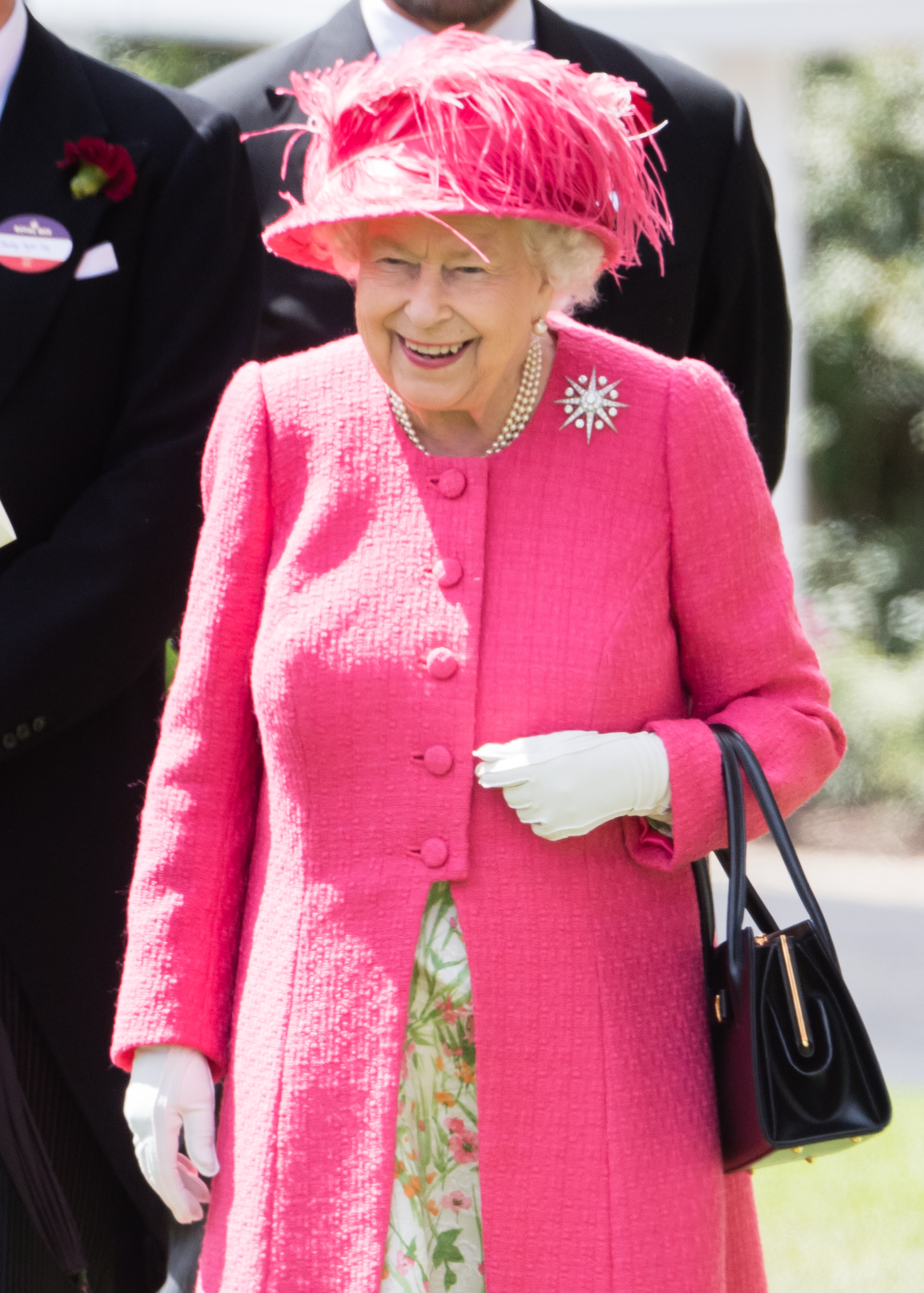 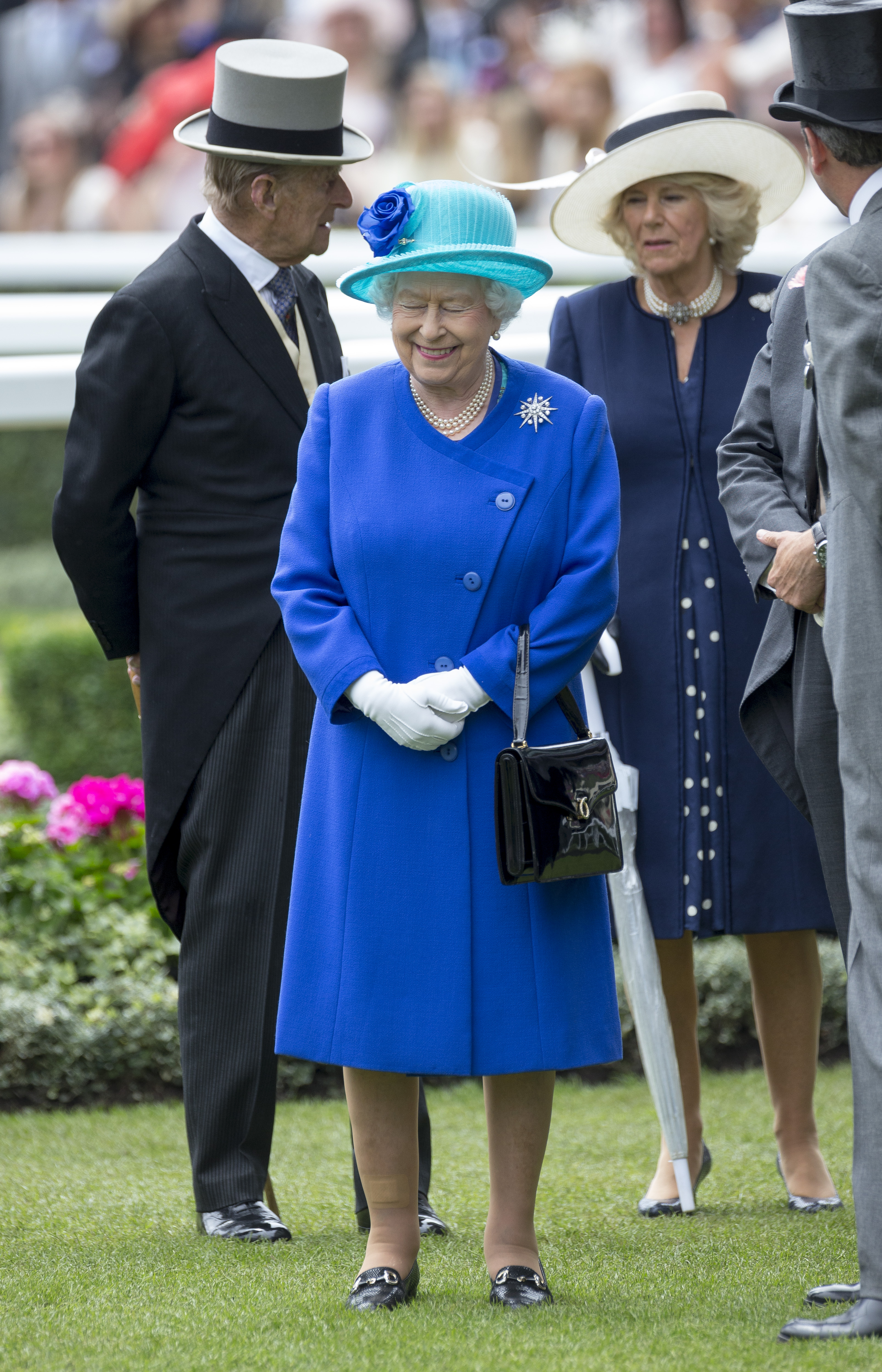 "These hats have nothing to with Ascot; they are simply put out as decoys to stop an inside job at the bookies."

Although The Queen and Angela decide the outfits ahead of time, the pair only pick the exact one Her Majesty will wear that morning.

Famous for her love of colour-blocking, this year The Queen stepped out in bright pink, lime green and TWO blue ensembles.

Despite being a current member of the royal household, she has been given "extraordinary permission" to publish details of her "working relationship" with the Queen.

It is the first time the monarch has allowed one of her staff to do so. 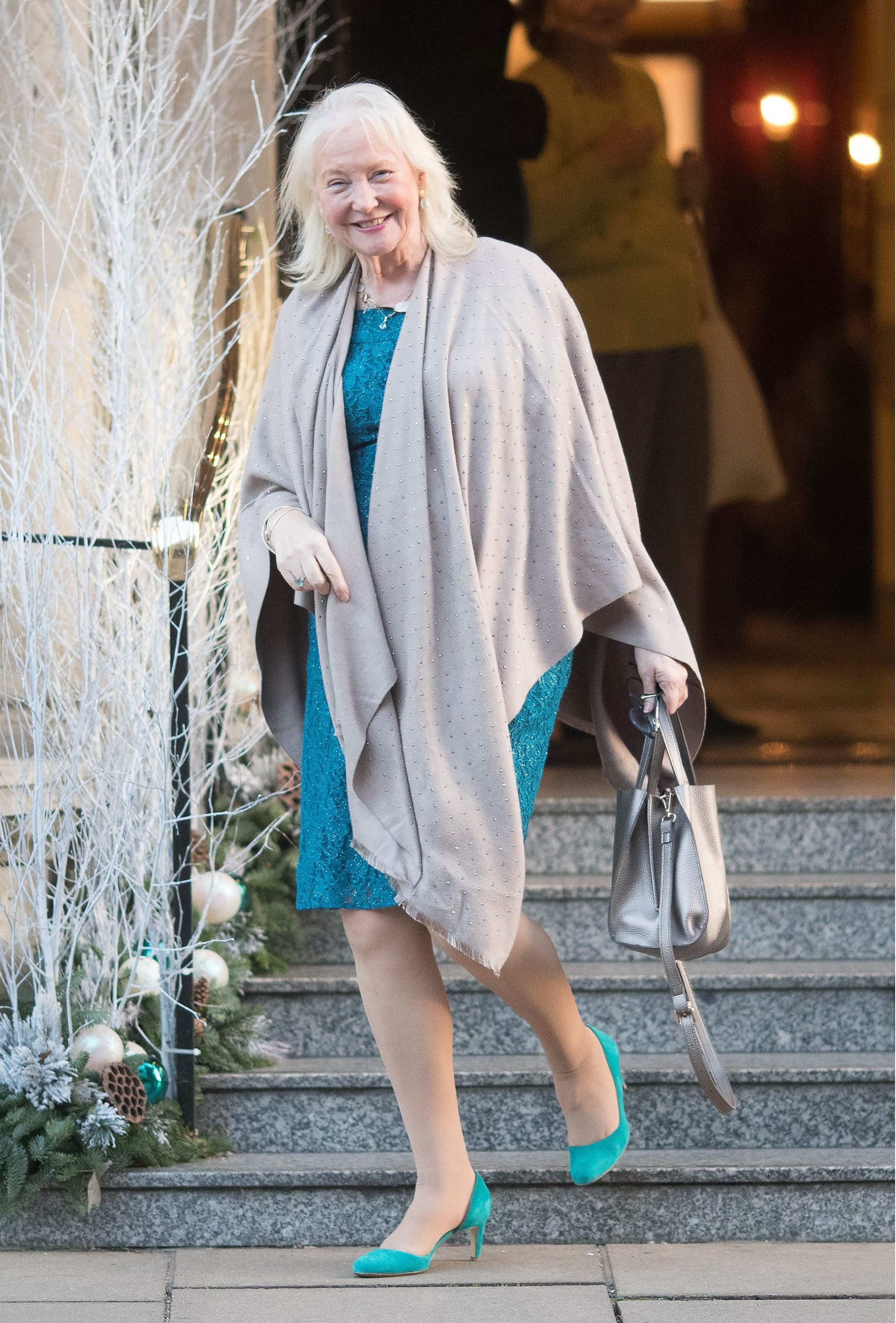 Angela, 51 holds the positions of Personal Advisor and Curator (The Queen’s Jewellery, Insignias and Wardrobe) and In-house Designer.

Joking about her love of bright colours, The Queen also reportedly said: "If I wore beige, nobody would know who I am."

In her 2019 book Our Rainbow Queen, journalist and royal author Sali Hughes claimed that the Queen and her dressers also take Her Majesty's itinerary into careful consideration before settling on an outfit.

"She won't attend an engagement at a grassy venue, like a racecourse or garden party, in camouflaging green," Sali wrote. "But she will happily deploy green to stand out where it's needed."

And "relatable" Kate Middleton stunned shoppers after she was spotted browsing kids' Halloween outfits in Sainsbury's.

Plus Meghan Markle and Prince Harry have suffered from having "no guidance or support" from the Palace, Paul Burrell has claimed.